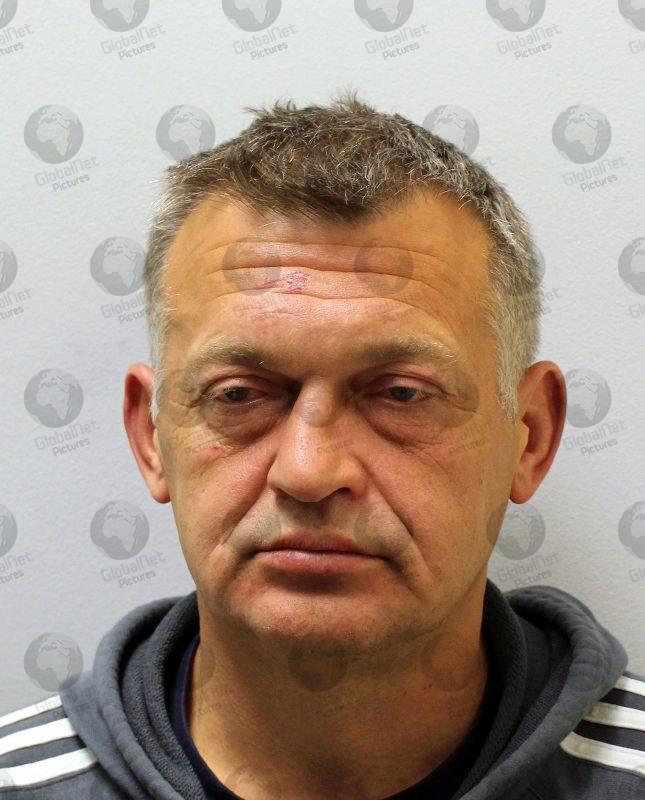 Petras Zalynas, 50, is being hunted by the Metropolitan Police over the death of a woman whose body was found in a suitcase in West London and cops believe he may have fled to Germany.

The Met are working with officers in Europe to try to trace Zalynas, originally from Lithuania, and released this photo of him today to aid the hunt to track him down.

The body of 41-year-old Joanna Borucka was discovered after officers were called to an address in The Crescent, Southall, on Friday, December 18 2020.

Joanna, who was originally from Poland, had last been seen alive on Friday, November 13. 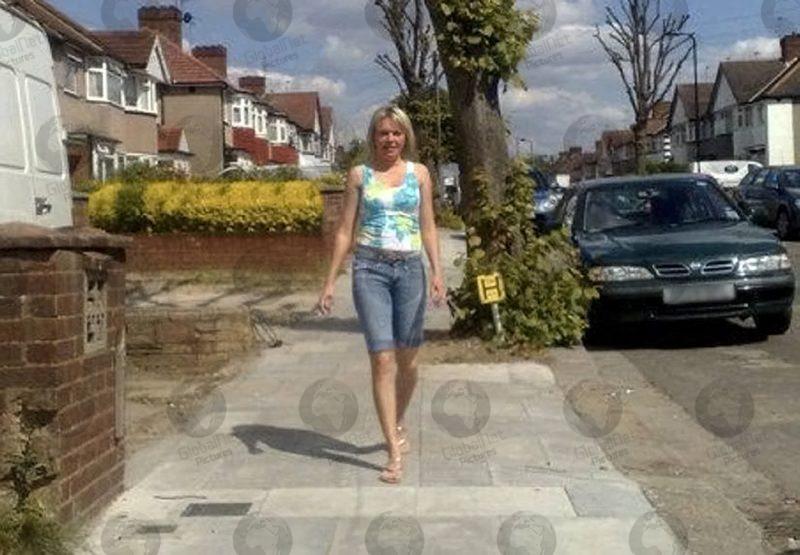 While the cause of her death is yet to be confirmed, the circumstances are being investigated by detectives from the Metropolitan Police’s Specialist Crime Command (Homicide).

It is believed Zalynas has left the UK and may now be in Germany and are asking for help from the public to locate him. 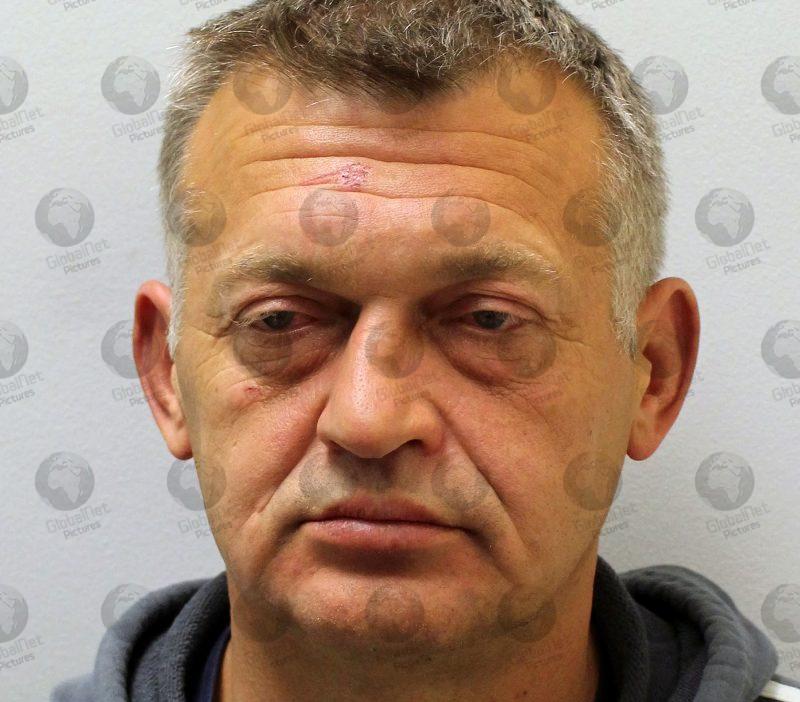 Detective Chief Inspector Wayne Jolley, said: “It is thankfully very rare for a body to be found in these shocking circumstances. I know it makes the news of Joanna’s death all the more difficult for those who were close to her.

“Our investigation is progressing well. We have identified Petras Zalynas as a person who we need to speak to in order to find out what happened to Joanna. I’m confident there are people out there who may have seen Zalynas or who might know where he is. I would urge them to come forward.

“I would particularly appeal to London’s Lithuanian community. If you know anything about the whereabouts of Petras Zalynas, please get in touch. You will be supported and your information could hold the key to unlocking this investigation.”

Anyone with information is urged to call 101 or tweet @MetCC quoting CAD 4319/18DEC.

Alternatively, information can be provided to Crimestoppers, anonymously, by calling 0800 555 111.