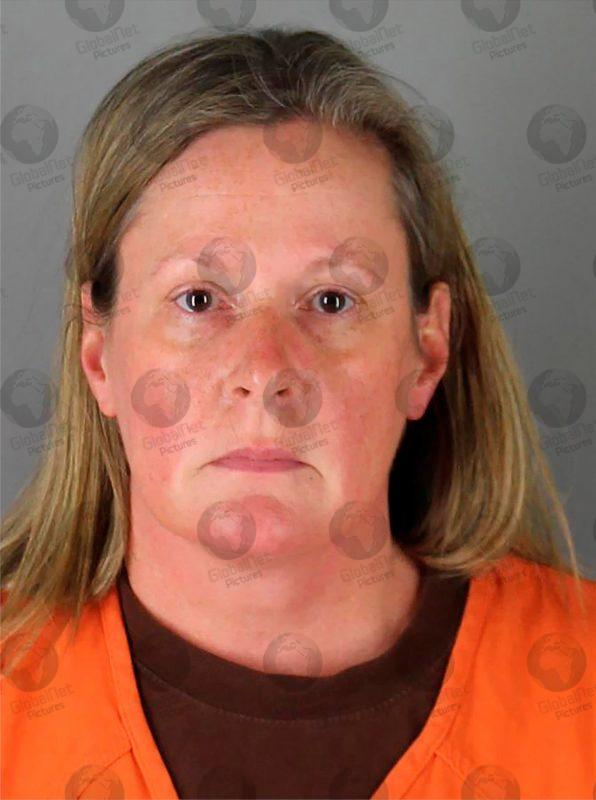 Brooklyn Center Police officer Kim Potter has been charged with second-degree manslaughter for shooting a black motorist dead in Minnesota.

Police body cam footage was released showing black man Daunte Wright being pulled over on Sunday for a traffic violation in which he is in the process of being handcuffed by police when he struggles free and jumps back into his car. 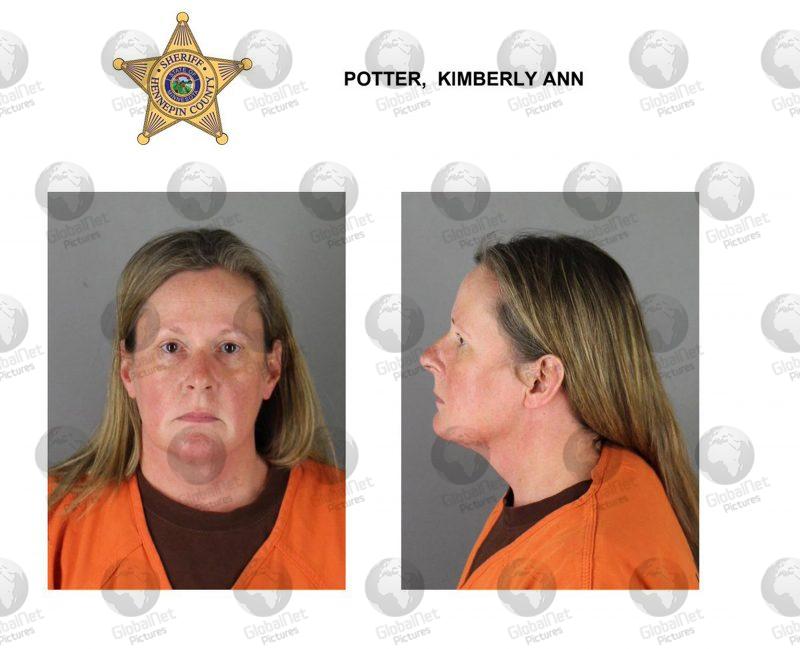 Police officer Kim Potter can be then heard shouting “Taser, Taser, Taser” as Daunte Wright got back into the car, but she then shot him with a single bullet from a police handgun. 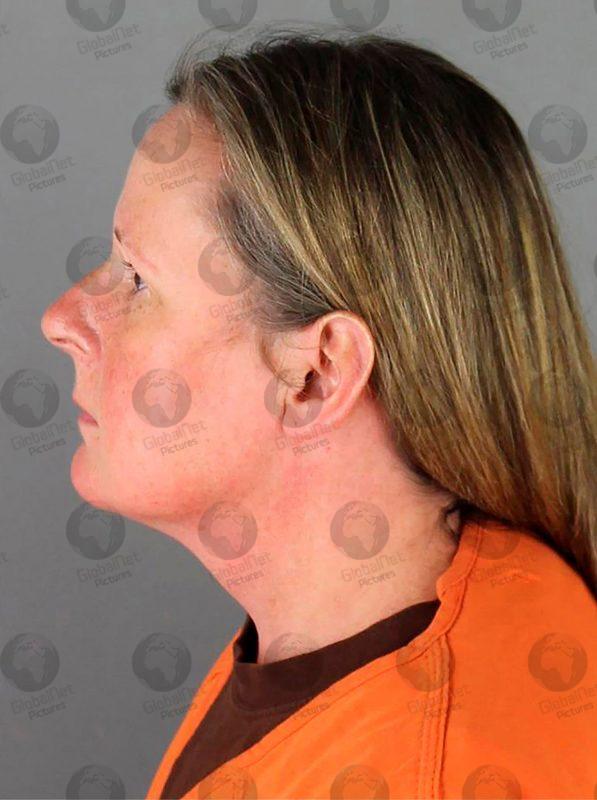 Daunte Wright briefly managed to drive away as Potter says “Holy s***, I just shot him.” He was fatally wounded and crashed the car a few streets away. 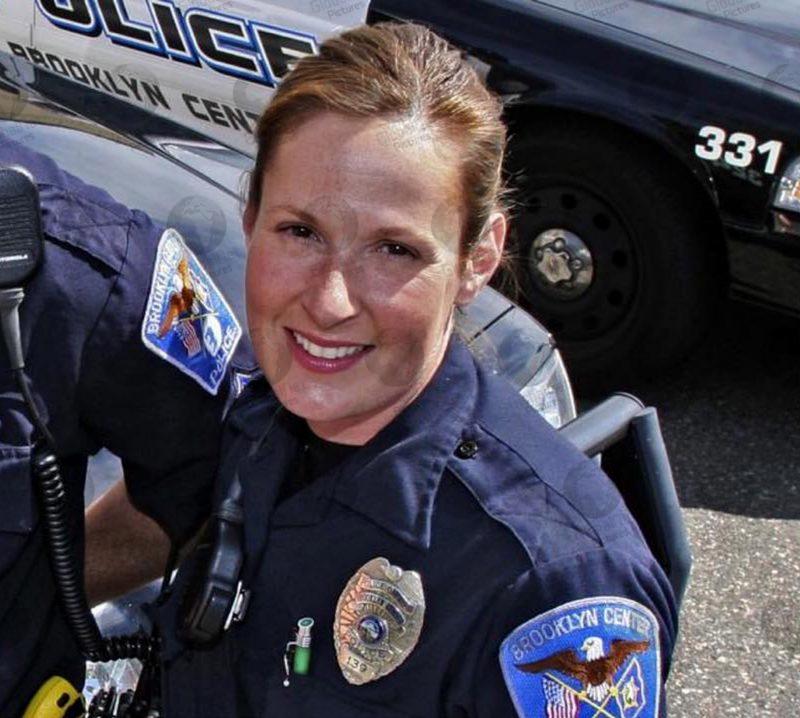 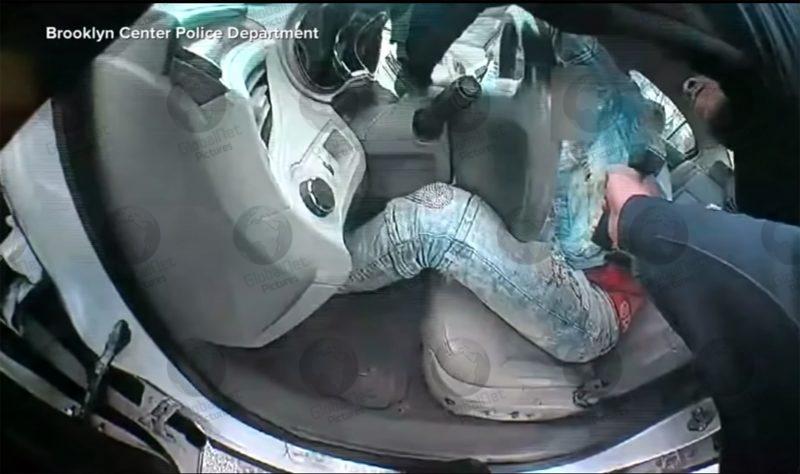 At a later press conference, Police Chief Tim Gannon stated that the fatal shooting in the US city of Brooklyn Center in Minnesota was an accident. He said Potter meant to use a Taser but mistakenly drew her gun instead. 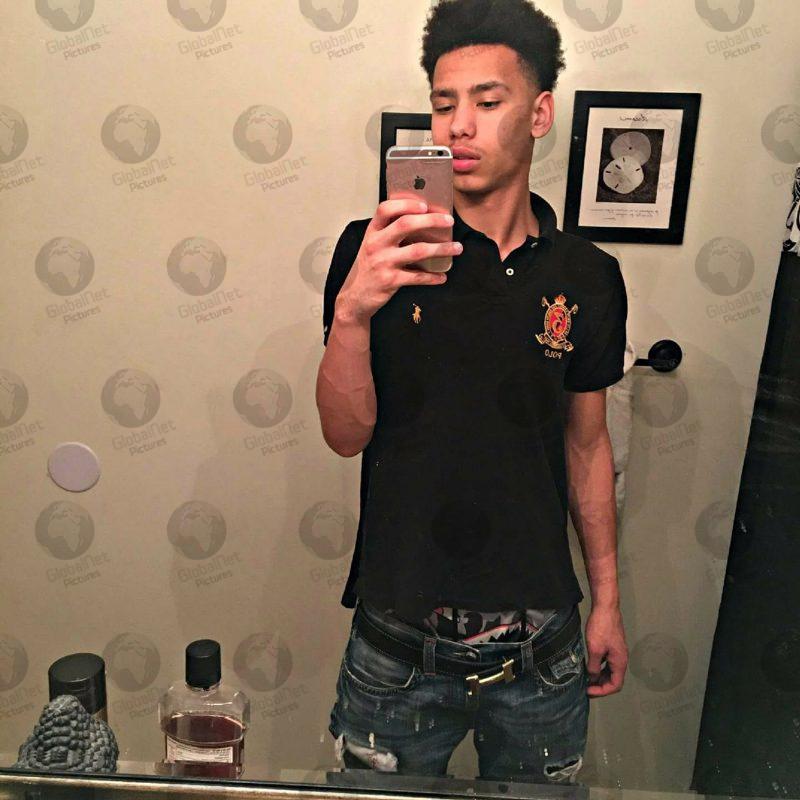 Kim Potter said she shot Daunte Wright accidentally by mistakenly drawing her gun instead of her Taser and firing the weapon. Both Kim Potter and Police Chief Tim Gannon have since quit the Brooklyn Center force. 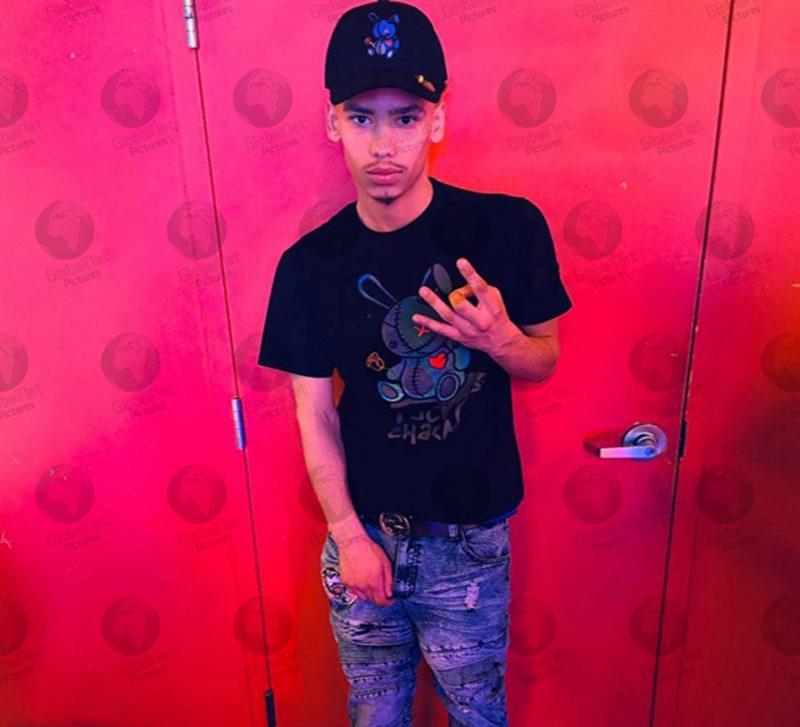 The killing occurred in a suburb of Minneapolis, a city which is already on edge awaiting the outcome of the trial of white former police officer Derek Chauvin for the alleged murder of black man George Floyd.