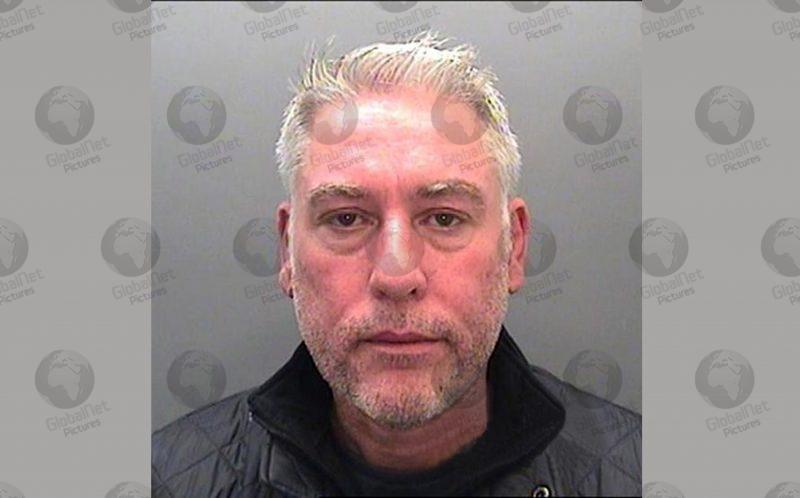 Jonathan Wignall, 54, the former husband of ITV Wales weather presenter Ruth Dodsworth, has been jailed for three years for stalking and harassing her for nine years during their marriage.

Wignall had a “fragile ego” and believed his wife was being unfaithful, Cardiff Crown Court heard. He began to exert control over wife Ruth, 45, in around 2010 after they moved from Swansea to Cowbridge, by tracking her car and accessing her mobile phone by using her fingerprint while she slept.

Wignall pleaded guilty to one charge of stalking and coercive and controlling behaviour and on Wednesday he was sentenced to three years and also given a restraining order forbidding him to contact Ruth. 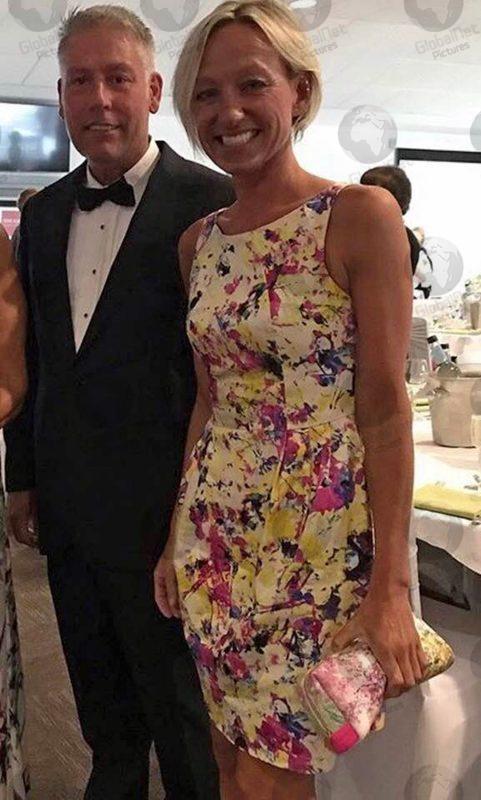 The court was told Ruth Dodsworth started working as a weather presenter in 2000 for ITV Wales and the couple met a year later and married in 2002. His controlling behaviour is said to have started as his nightclub business went downhill as he began drinking more when Ruth became the main breadwinner in the house. He was seen by members of the family fracturing his wife’s rib by pushing her over in 2016 and grabbing her neck and pushing her over on another occasion. He continually telephoned his wife when she worked away, opened her post and stood outside the door when she used the bathroom.

Wignall also questioned contacts on her phone about their relationship with his wife and chaperoned her to the doctors for her appointments. 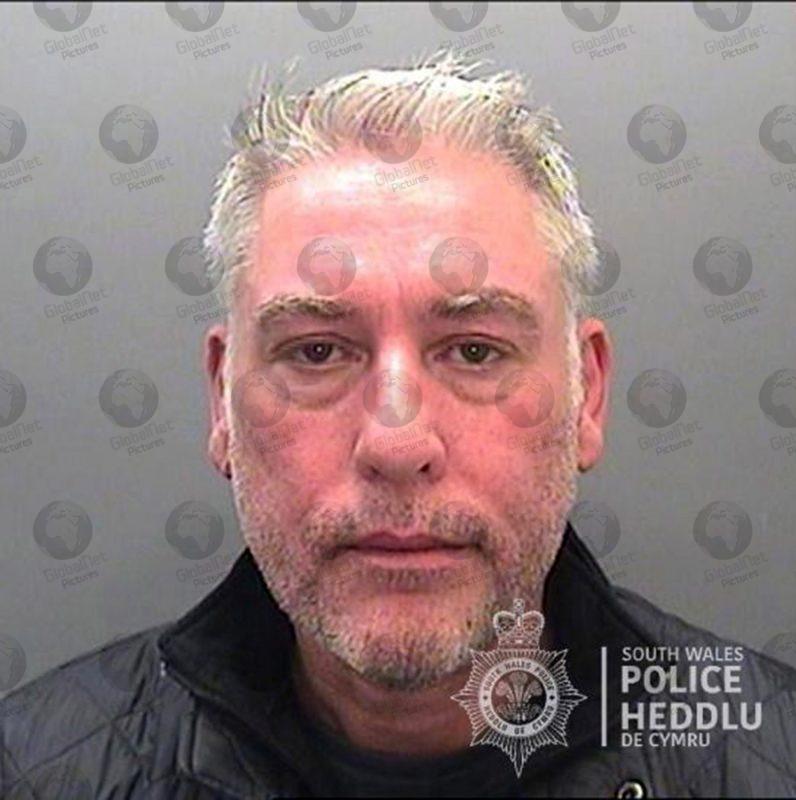 Claire Pickthall, prosecuting, told the court:”His alcohol intake increased as did his controlling and coercive behaviour towards Ms Dodsworth. 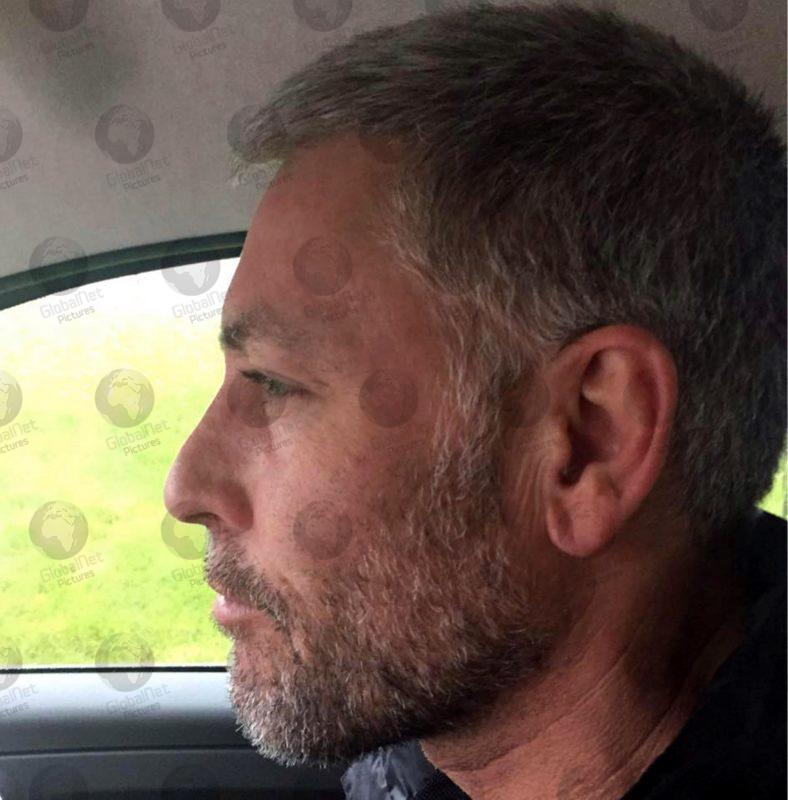 “On one occasion she woke during the night to find him pressing her fingertip against her phone to access the fingerprint ID feature, and ultimately her phone.” 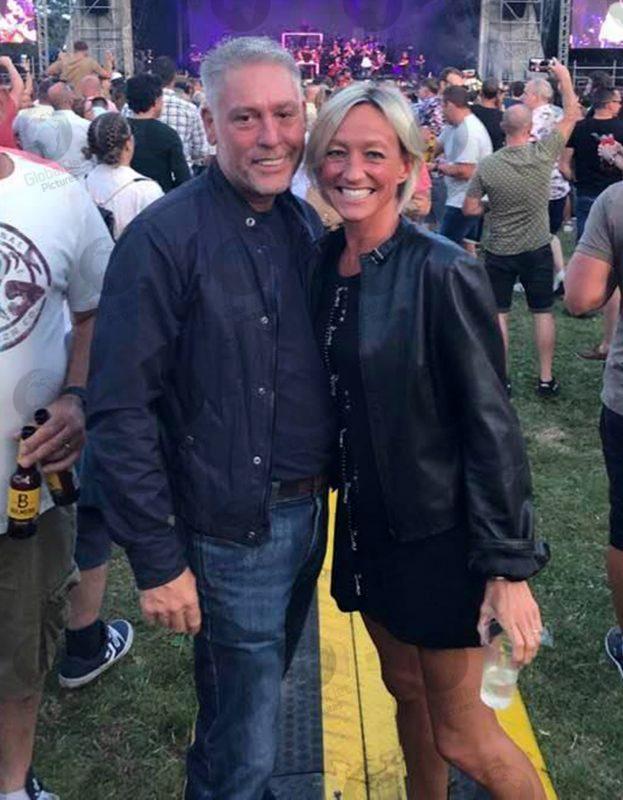 On October 17 2019 he telephoned her 155 times and threatened to commit suicide when she decided not to come home after a night shift.

Following his arrest for harassment he said to cops: “”Harassment? But she’s my wife.” 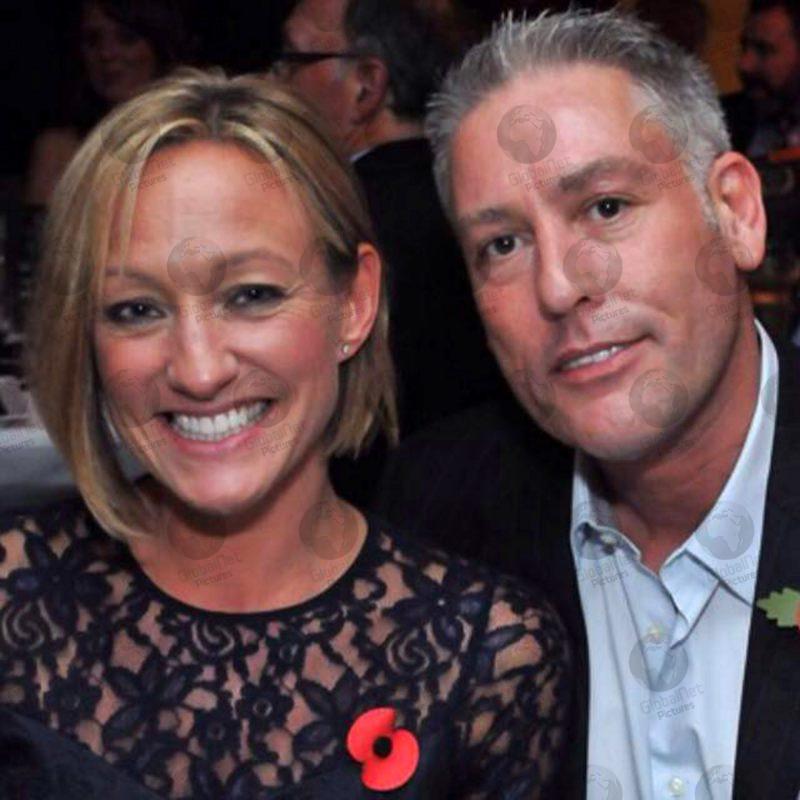 He was bailed on condition he did not contact Ruth but he had placed a tracker in her car. Police discovered an app on his phone linked to the tracker which triggered an alarm that gave him a signal that she was working on TV.

Wignall amassed heavy debts which impacted on Ruth, the court was told. 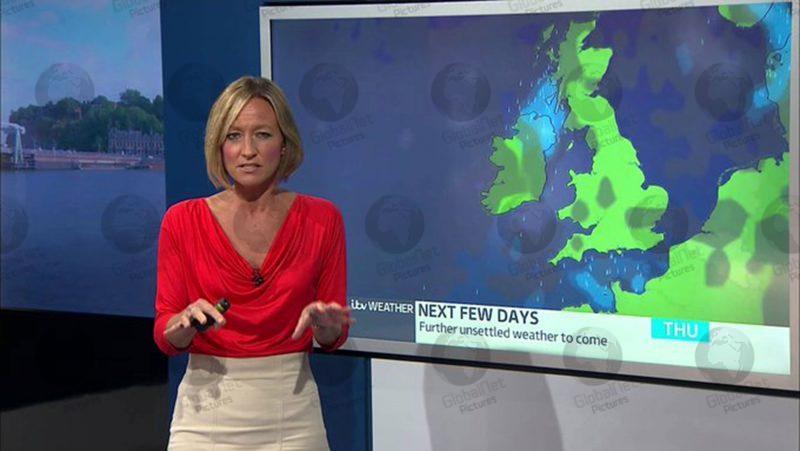 She told the hearing via videolink he had borrowed money in their name and was told she was going to be evicted because he had not been paying the bills. He had also pawned her jewellery. 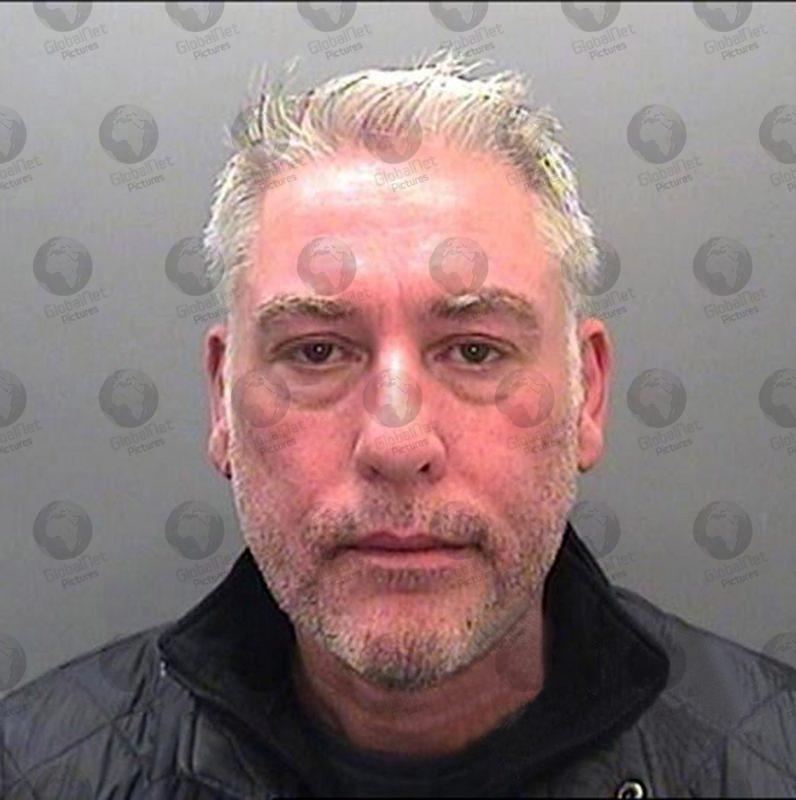 Ruth said her health and confidence suffered as a result of her husband’s behaviour and the situation made her feel “degraded” at work. 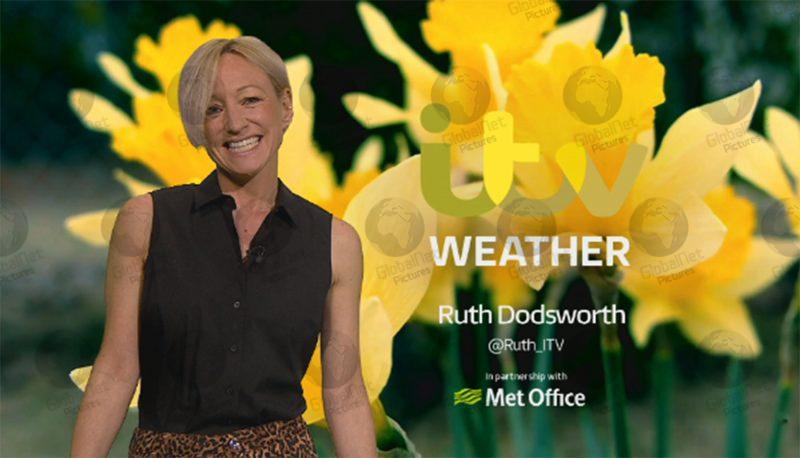 Dyfed Thomas, defending, admitted Wignall was “besotted” with his wife and was “sorry” for the things he had done. He said his world came “crashing down” when his business empire collapsed. Until then his business ventures had been “phenomenally successful,” running the Escape nightclub in Swansea and the yearly Escape In The Park Festival. 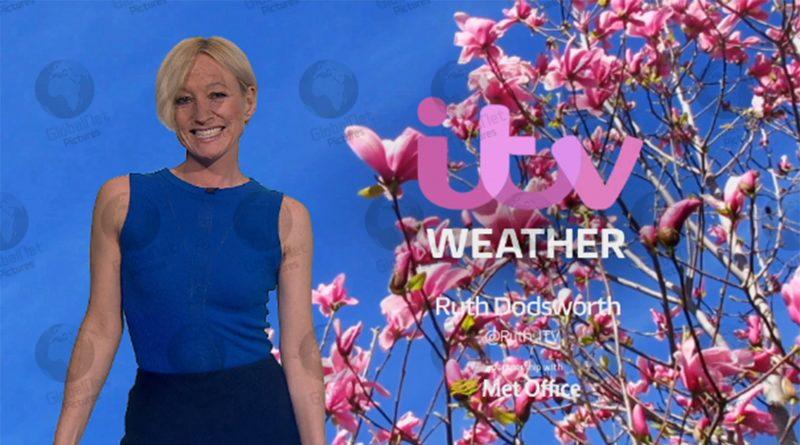 Judge Daniel Williams was scathing in his assessment of Wignall before sentencing him. He told him it was “clear you have no remorse.” 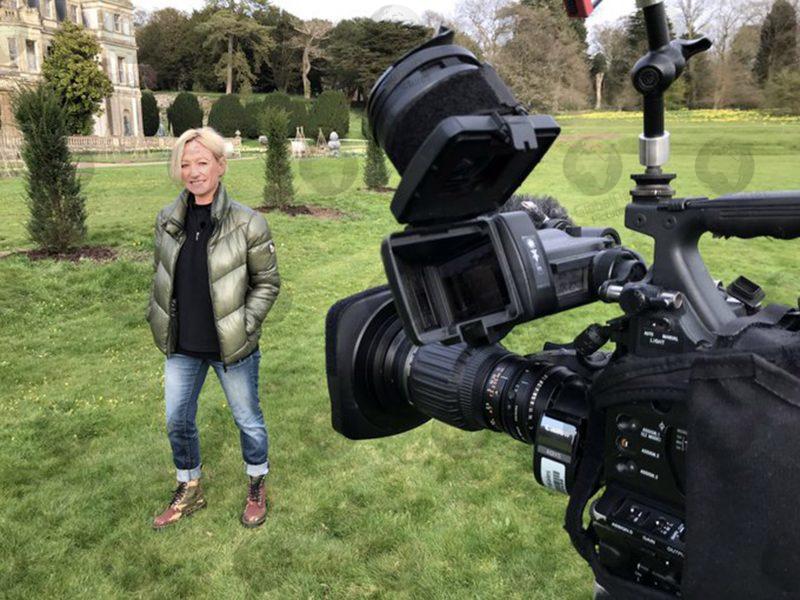 “You’re a fantasist with a fragile ego which makes you an unrepentant, possessive bully. You affect the air of a respectable and beleaguered but successful businessman. You’re not.”

Media can create an account and login to download the images available and listed below this story.