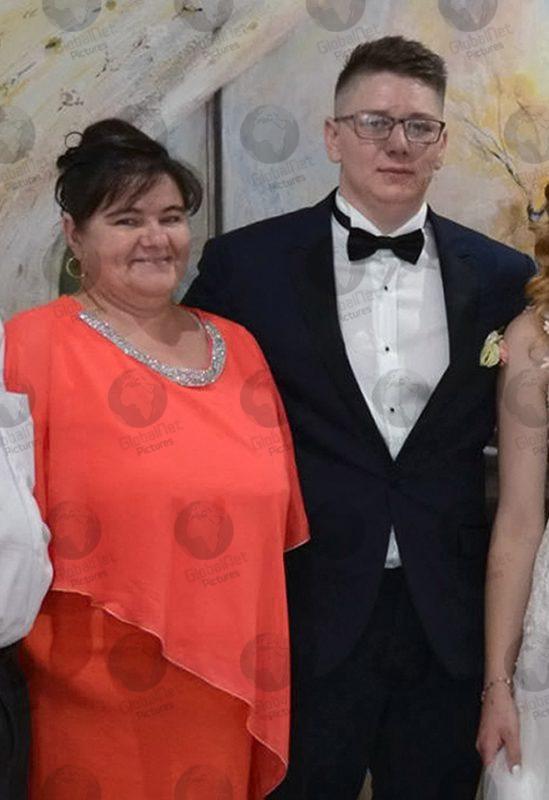 Marzena Relowicz, the mother of Polish butcher Pawel Relowicz, who raped and murdered philosophy student Libby Squire, has told The Sun on Sunday this morning that she wept for Libby’s heartbroken parents.

The Polish fruit picker said from her home in Chelmzaz: “A beautiful girl was killed. It’s heartbreaking. I think of her parents and what they are going through. It’s unimaginable.” 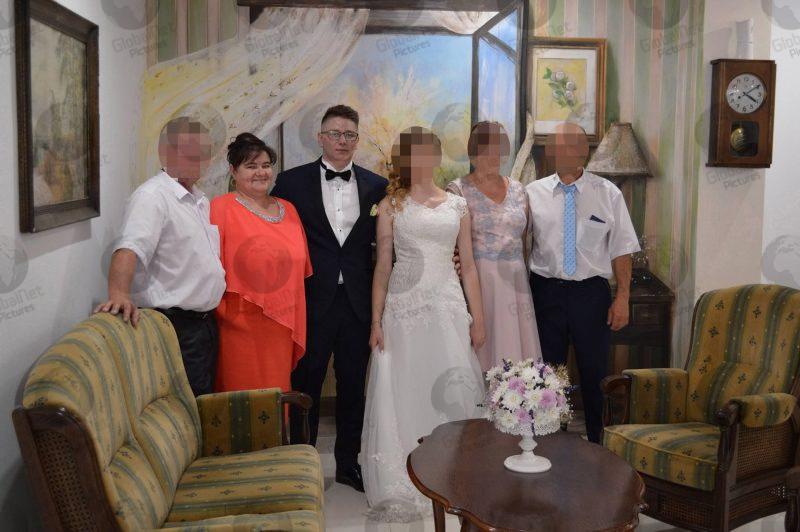 Relowicz, 26, pictured here with his mother Marzena on the day got married in June 2018, was jailed for life yesterday and told he must serve a minimum of 27 years at Sheffield Crown Court for the rape and murder of Libby Squire in Hull in February 2019.

Her sorrow for Libby’s parents Lisa and Russ was in stark contrast to the mother’s natural reaction that she showed when Libby was missing. At the time Marzena told newspapers: “My son is no killer.” 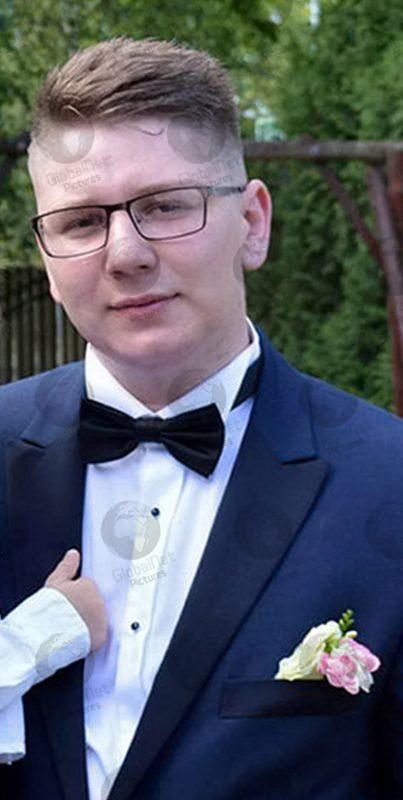 When he was held for questioning The Mail Online reported she said: “My son is no killer. Paulina [Pawel’s sister] told me that he was driving home and saw a girl crying. Paulina told me he had given her a lift as she wanted to go home. I know in my heart that Pawel did not do anything to this girl. My heart is breaking over this and I feel so sad for the girl’s parents and what they are going through. I can’t imagine their pain. If I could go to England I would and would kneel before them and pray that she is found.” 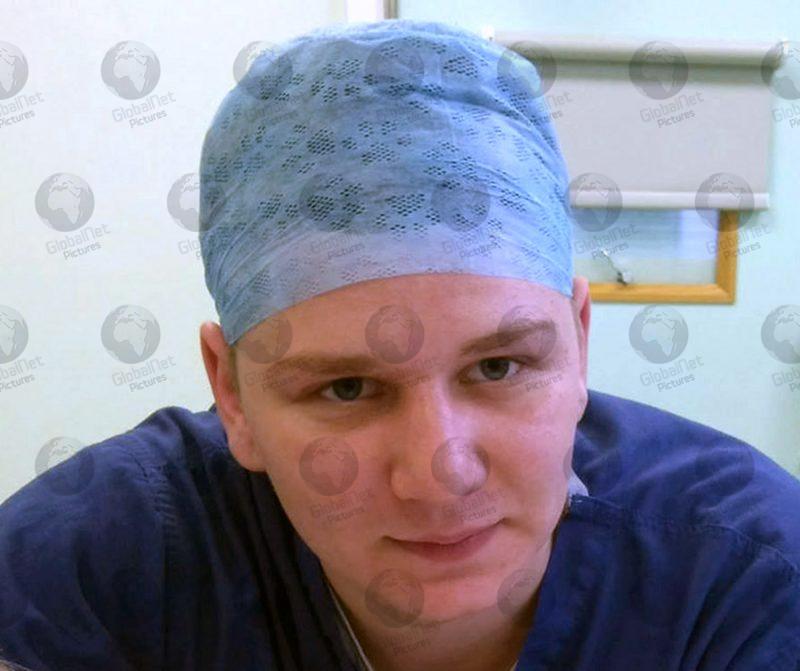 Marzena Relowicz said in The Sun on Sunday today she nearly crashed her car when she first heard about his arrest. She had urged her son to leave the village of Warszewice and join his sister in Hull in 2012.

“It tore my heart apart. When I found out he was arrested, it was like somebody had hit

me with a hammer. 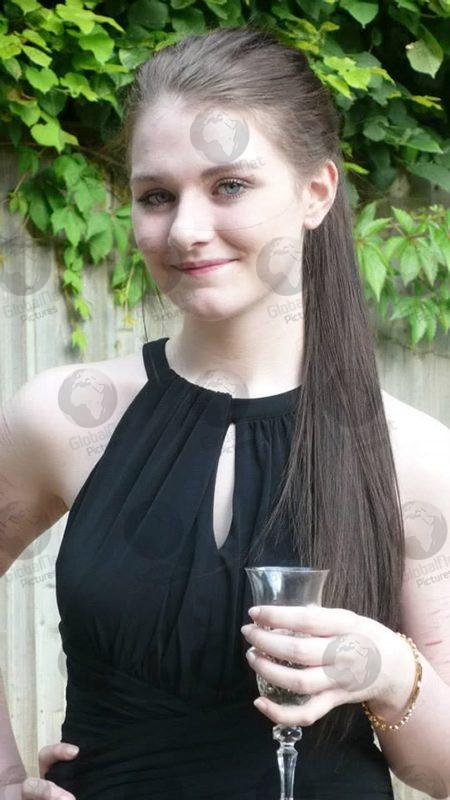 “I have been pacing up and down non-stop since and have been shaking and crying.

“I feel very sorry for the parents, for their child, a beautiful girl. 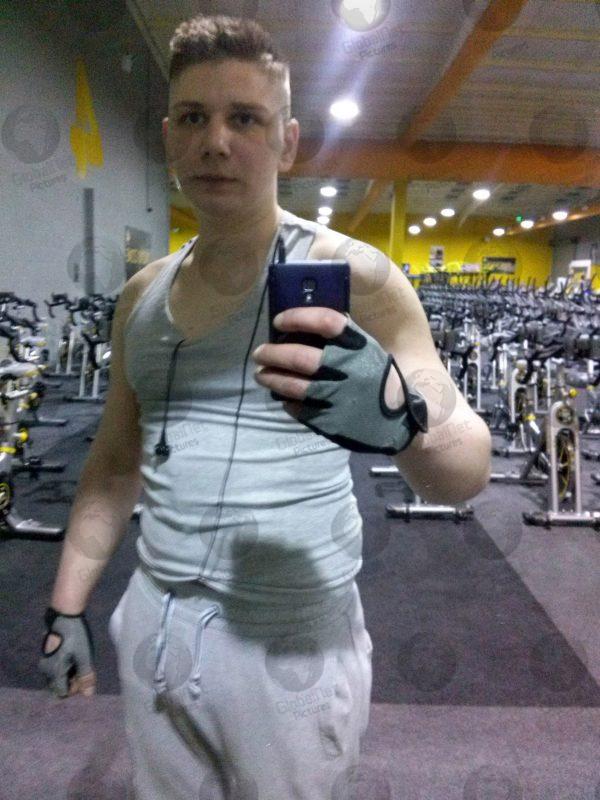 “When I see a picture of Libby or Pawel or when I see my reflection in the mirror I start thinking and start crying again.

“I’m genuinely shocked and sorry for their loss. 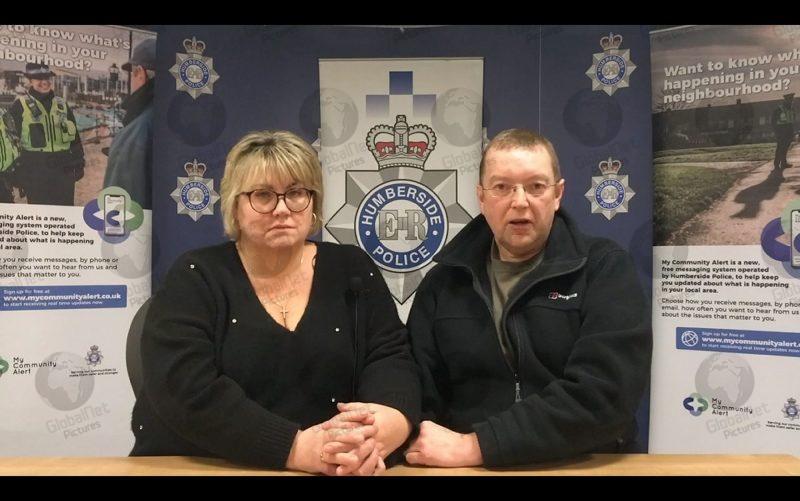 Pawel Relowicz on CCTV walks past a takeaway

“You raise a child and then the child is killed.

“Whenever I try to imagine what the parents are going through I feel very very sorry.”

Create an account and login to download pictures and CCTV video footage on this case below this story.

British student Caroline Crouch, 20, murdered by burglars in front of...

Police looking for ‘petrol and a pair of trainers’ after body...