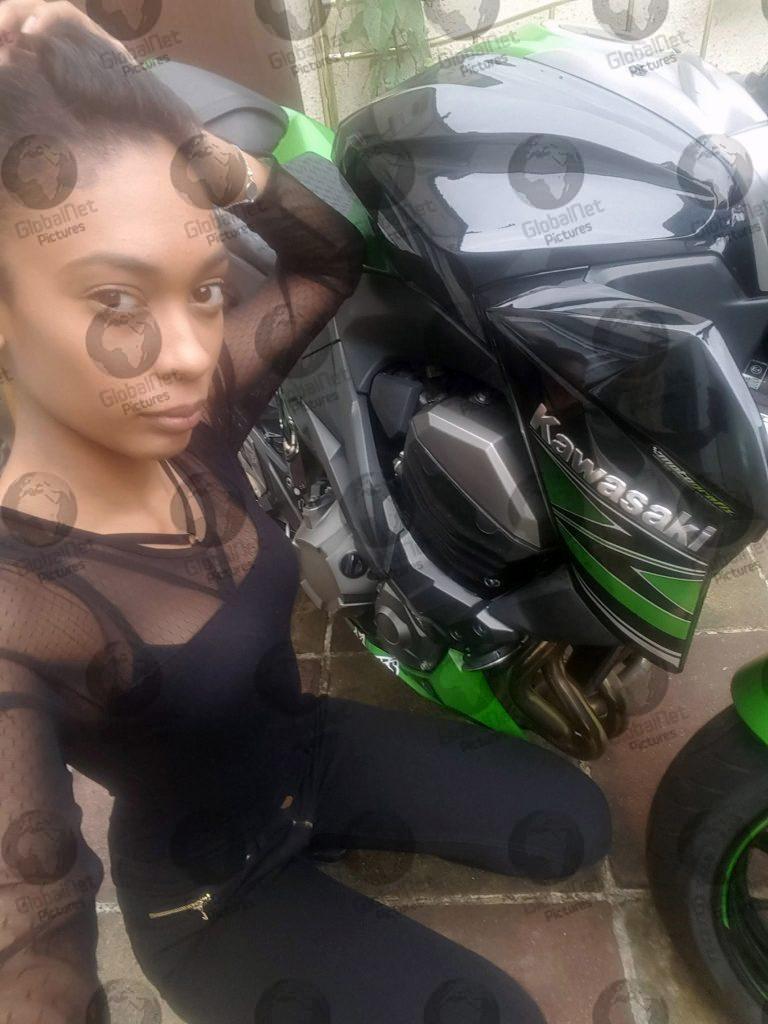 Dumped Aaron McKenzie murdered his heavily pregnant ex, Kelly Mary Fauvrelle, who was carrying his unborn child, by stabbing her 21 times after she left him for a postie she worked with at the Royal Mail.

He broke into her home in Thornton Heath, south London, on June 29 last year and crept into the bedroom they once shared where he repeatedly stabbed her, the Old Bailey heard today.

Kelly, 26, was 33 weeks pregnant when she was was attacked and their unborn son Riley was delivered by caesarian section at the murder scene and taken to hospital, but had severe brain damage and died four days later on a ventilator, the court was told.

Ms Fauvrelle was in a year long ‘toxic’ relationship with McKenzie, also 26, before she dumped him for fellow postie Rolander Chigwada in March 2019, the jury heard.

They had shared a love of motorbikes and McKenzie had wheeled his motorcycle through the alleyway of Kelly’s home on the night of the murder, prosecutor Duncan Penny, QC, told the jury.

Kelly’s screams during the attack woke her sister and mother who ran downstairs as McKenzie fled the house.

McKenzie was captured on CCTV running from the scene in Raymead Avenue and then appeared on his Yamaha R1 in a street close by shortly afterwards.

Opening the case, Mr Perry said: “In her womb, she was carrying a little boy, who was later to be named Riley during his very short life. 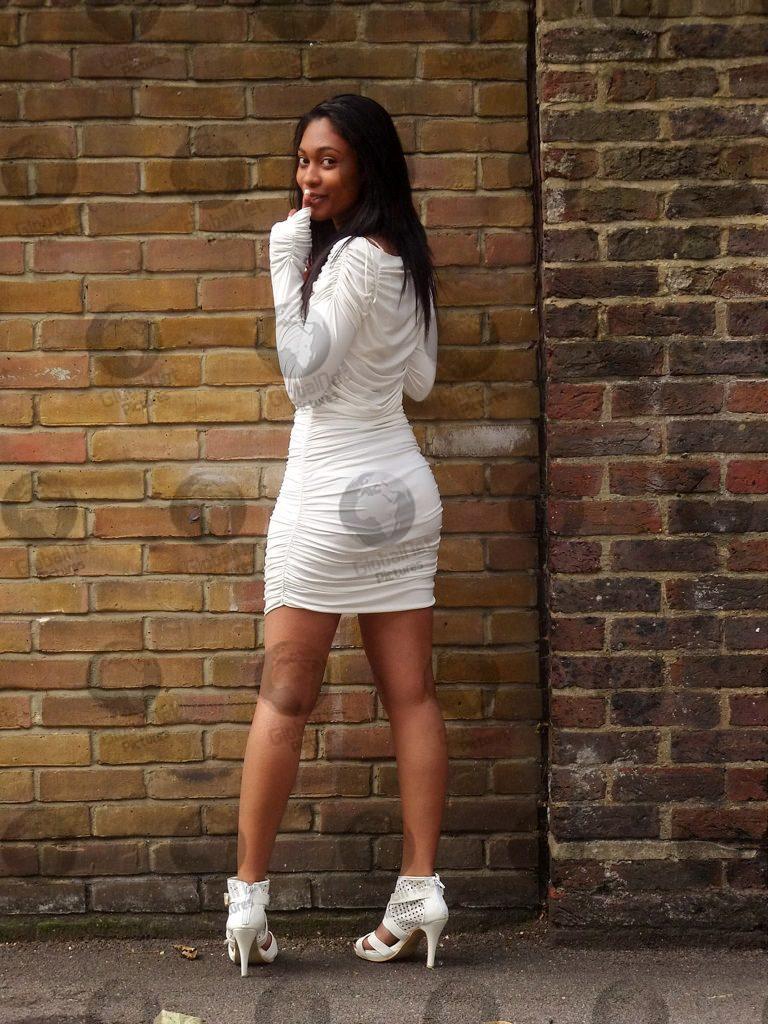 “She was 33 weeks pregnant. But when she had gone to bed on the night of Friday 28 June 2019, she had retired to her bedroom whilst all around her, under the same roof, other members of her family slept in the various other bedrooms of the house. 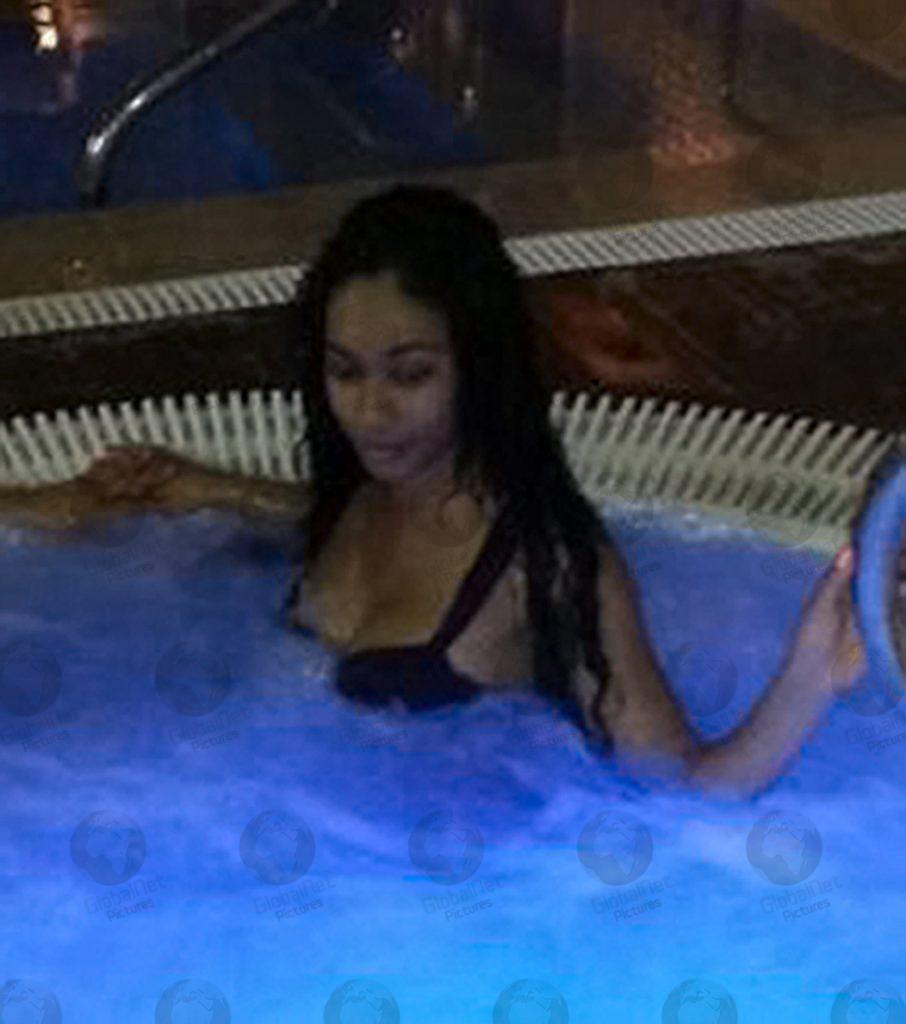 “Kelly’s bedroom was on the ground floor at the rear of the family house at Raymead Avenue, Thornton Heath.

“At around 3.15 am that morning, however, an intruder broke into her bedroom through the rear patio doors which formed part of the back wall of her room onto the back garden. 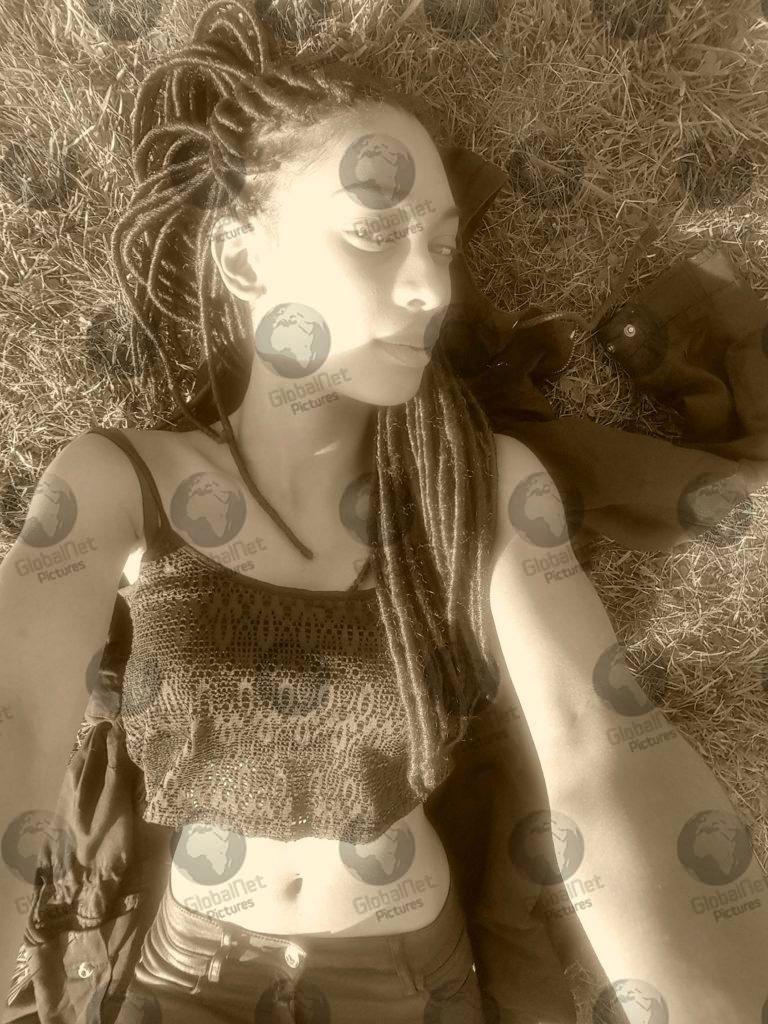 “That intruder proceeded to launch a vicious and a cowardly attack upon her, inflicting a total of 21 stab wounds with a knife. In the process the intruder murdered not only Kelly Fauvrelle, but through his attack upon Kelly he killed Riley, the unborn child she was carrying. That intruder was this defendant, Aaron McKenzie. 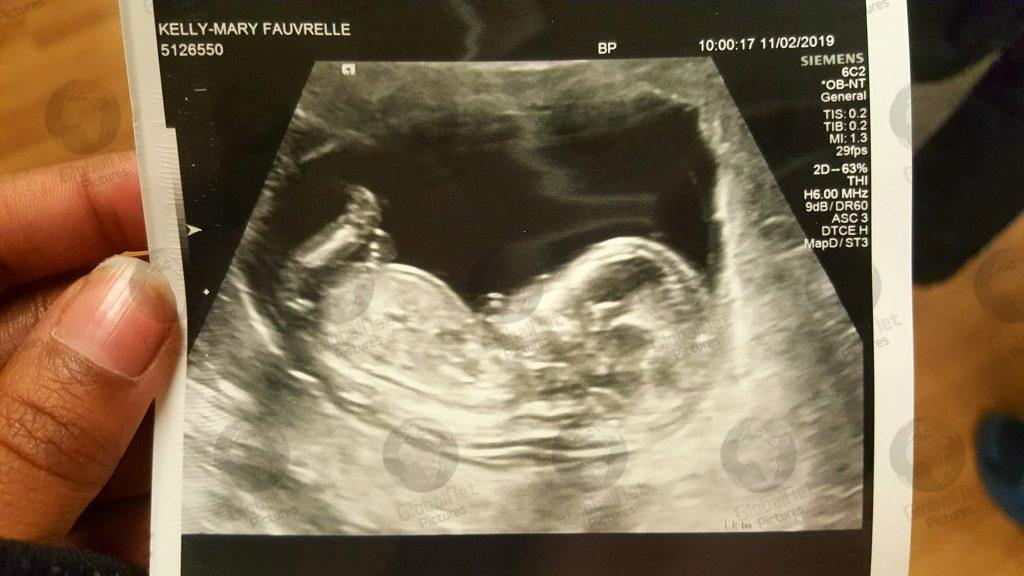 On Valentines Day Kelly Mary Fauvrelle posted this ultrasound image of  her unborn baby on her Facebook page and wrote: “Happy Valentine’s sweet pea … we can’t wait to meetYou ? ??”

“As well as being their killer, the intruder was, in fact, both the former partner of Miss Fauvrelle and the father of Riley, the unborn child.

“The Crown’s case is that this was a vicious and a deliberate killing – perhaps you will conclude in due course the cowardly response of a man desperately jealous about the fact that the mother of his child yet to be born had moved on and now wanted very little to do with him”. 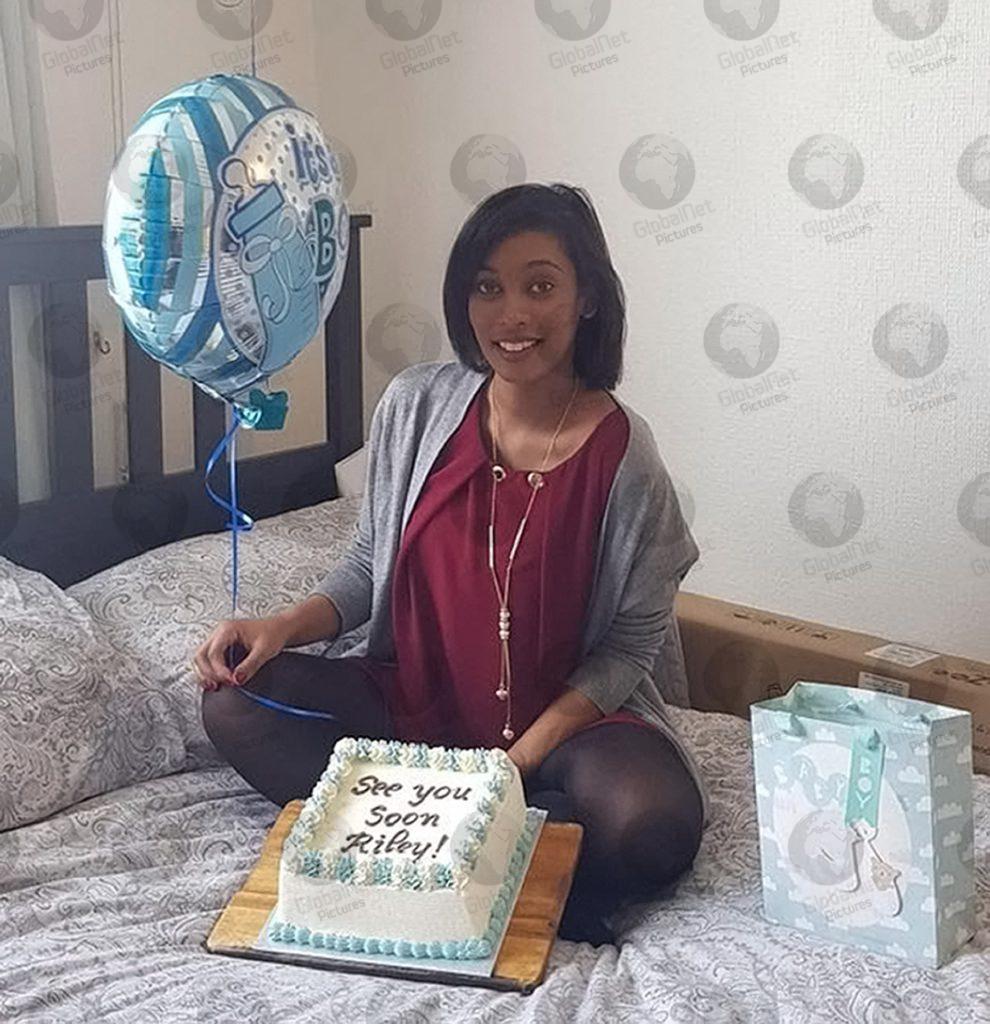 In April last year Kelly celebrated her pregnancy and posed with a birthday cake and a blue balloon that said “It’s a boy”. The cake had the words “See you soon Riley!” written on it as she had already chosen the child’s name.

Mr Penny said a decision was made to deliver the unborn baby at the scene because Ms Fauvrelle had sustained ‘catastrophic injuries’.

He also told the jury Ms Fauvrelle broke up with McKenzie last February. She had been offered a job with Royal Mail as a postwoman and in her new job she met Rolander Chigwada, another employee, who she formed a close relationship with over time.