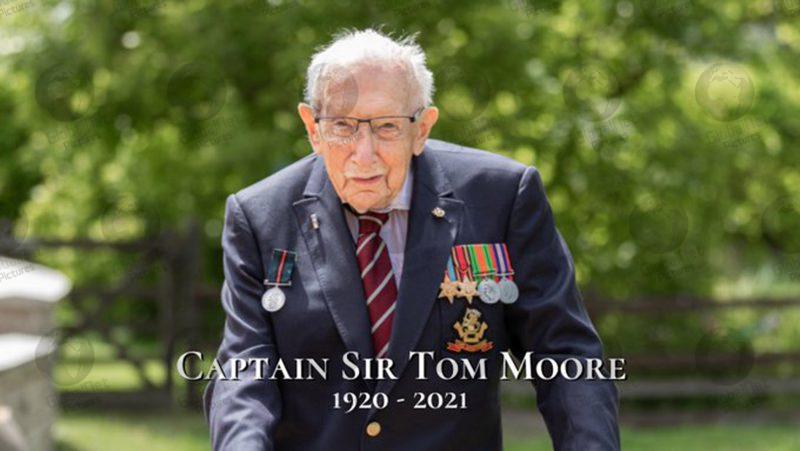 Captain Sir Tom Moore died today at the age of 100 after contracting coronavirus.

The Army veteran won the nation’s hearts by walking 100 laps of his garden before his 100th birthday. 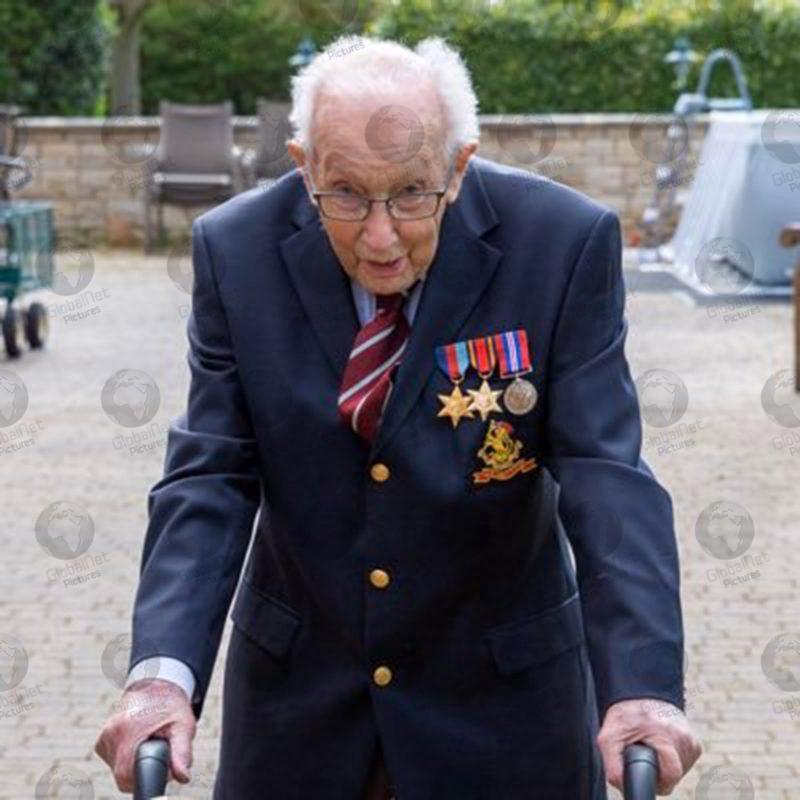 Sir Tom, who raised almost £33m for the NHS, was taken to Bedford Hospital after requiring help with his breathing on Sunday.

His daughter Hannah Ingram-Moore said he had been treated for pneumonia over the past few weeks and last week tested positive for Covid-19. 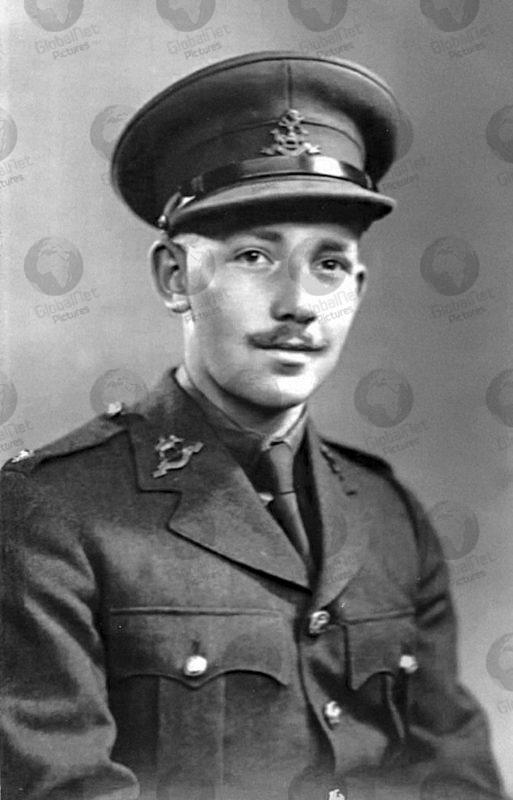 Affectionately known as “Captain Tom,” the former British Army officer achieved world-wide fame for his achievements raising millions for charity in the run-up to his 100th birthday.

By the end of that day his venture had been followed by so many people around the world that he had raised over £32million.

Captain Tom’s daughters said that in the last hours with their father they “shared laughter and tears” and The Queen paid tribute to him “recognising the inspiration he provided for the whole nation and others across the world.”