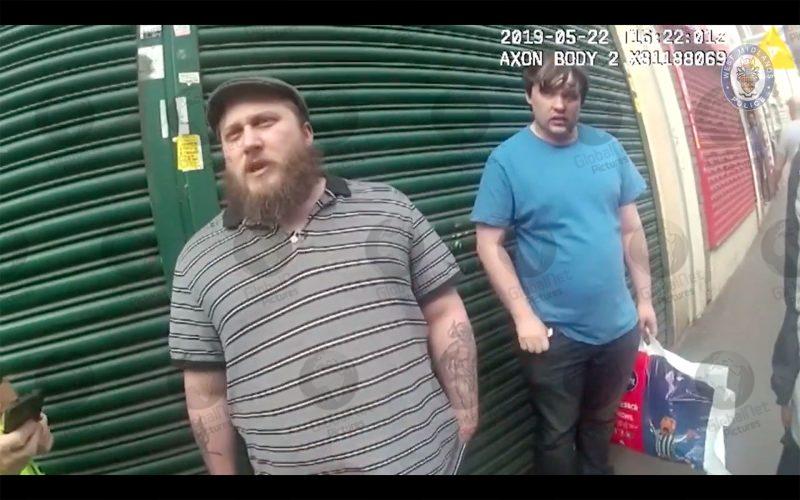 Horror and serial killer obsessed Nathan Maynard-Ellis, 25, and his boyfriend David Leesley, 30, ended up murdering their victim Julia Rawson because she stumbled into the wrong place at the wrong time. 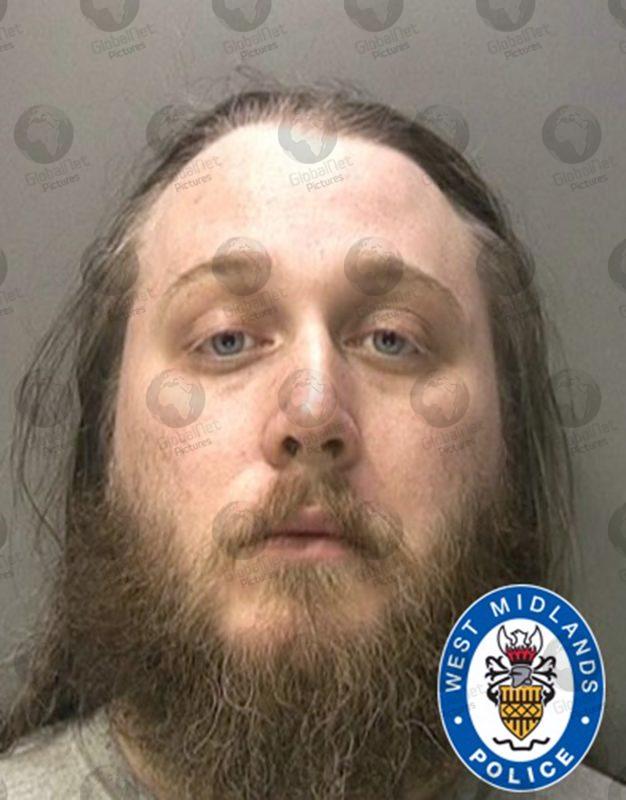 Jurors at Coventry Crown Court heard how Julie, 42, from Dudley in the West Midlands, had spent the evening on May 11 2019 with her ex-girlfriend but then caught the wrong bus home so she chose to go in the Bottle And Cork pub in Dudley. 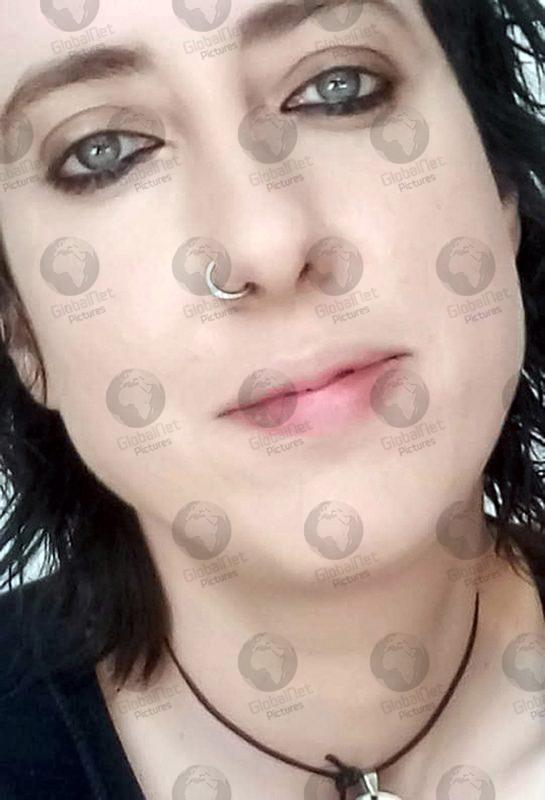 That was her big mistake because Nathan Maynard-Ellis was on the prowl for a victim and walked into the pub where Julie ended up chatting to him not realising he was gay and had a history of violent and ghoulish sexual fantasies. Although a lesbian she could flirt with men when drunk and did just that. 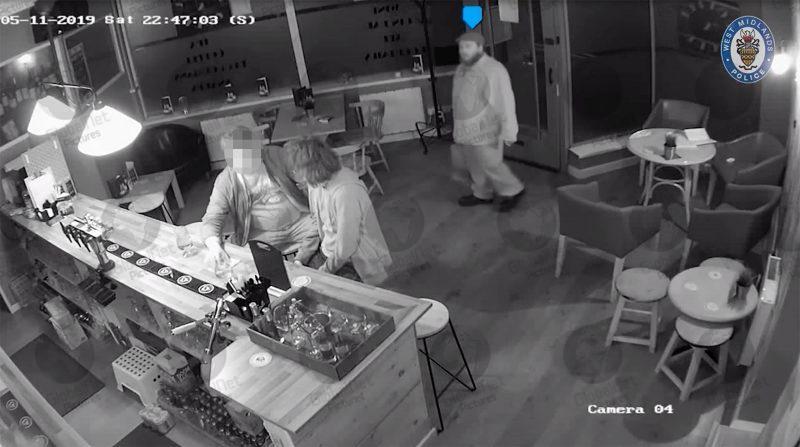 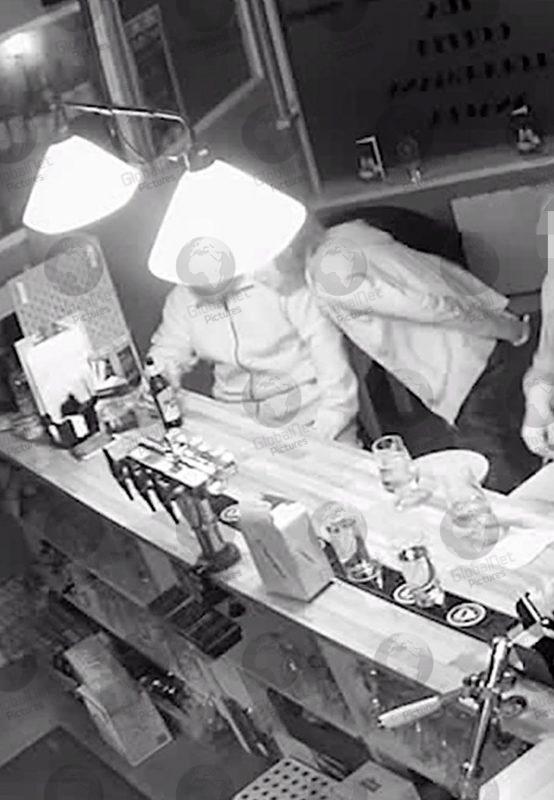 CCTV of Nathan Maynard-Ellis walking into and meeting his murder victim, Julia Rawson in the Bottle and Cork pub on May 11 2019

She decided to go back to his flat with him in a taxi where he had hoarded a stockpile of newspaper clippings about serial killers and a collection of horror films and creepy dolls and figurines, including one Chucky doll holding a knife, skulls and terrifying home made masks and stuffed creatures and snakes. 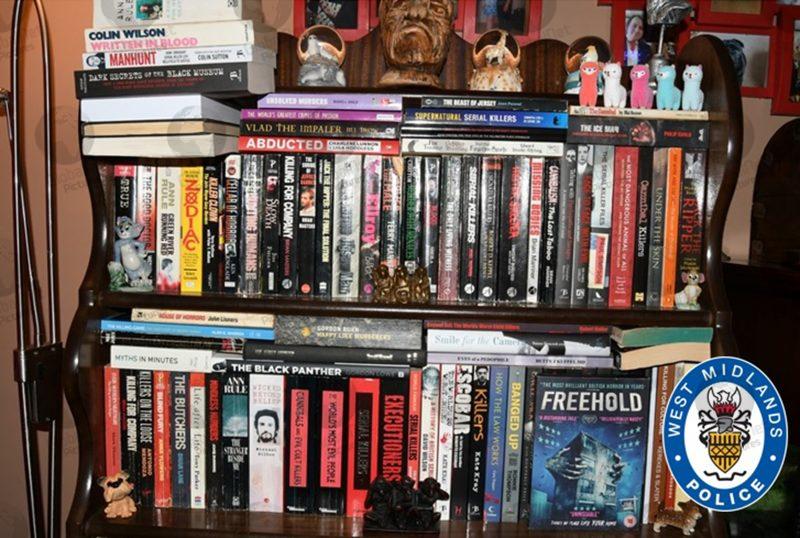 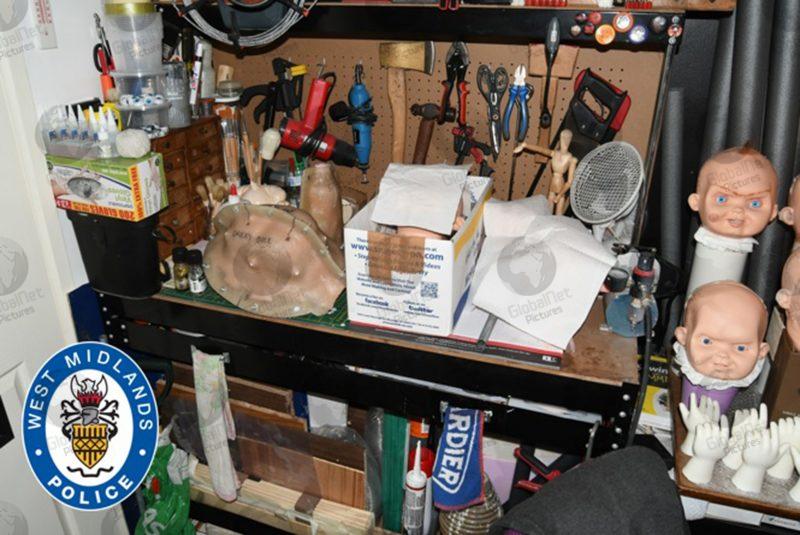 Work bench full of murder tools and dolls heads, drills, a hammer and an axe, found by police at the flat of serial killer fan Nathan Maynard-Ellis

Barrister Karim Khalil, QC, said: “Julia could not have known that she was about to enter a ‘flat of horrors’ – but she must have realised this very soon after she went in”. 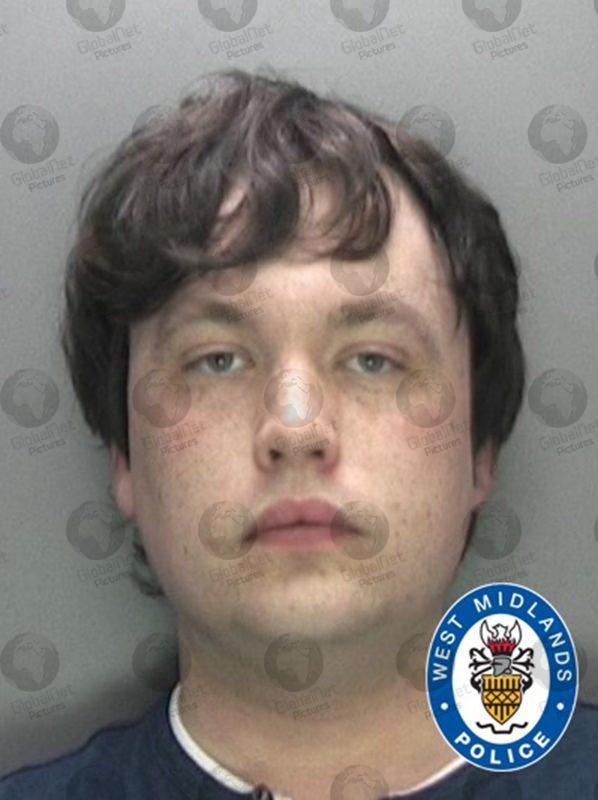 David Leesley, 30, who was found guilty of murder 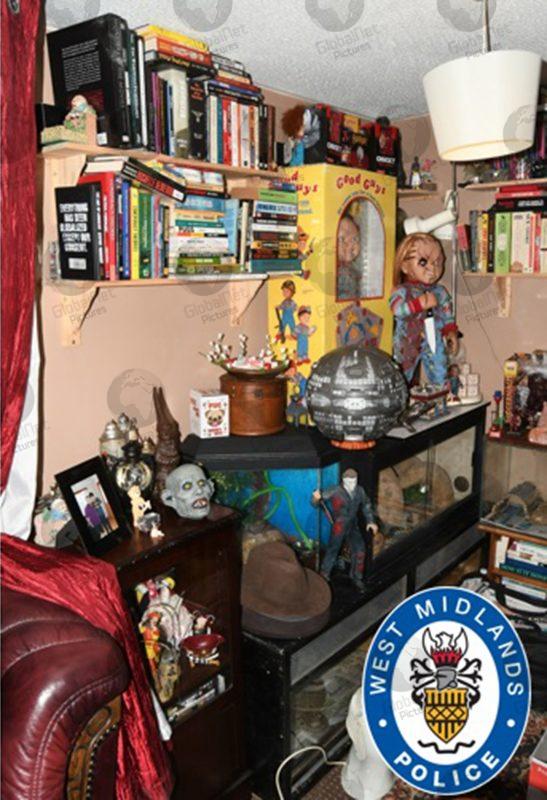 A Chucky doll holding a knife, a book collection of creepy novels and books about serial killers and other horror memorabilia including a skull and killer doll found by police at the flat

Julia Rawson was then bludgeoned to death with a rolling pin and then chopped up in a bath and her body parts dumped in bin bags. The pair used hacksaws to cut her body up into 12 pieces. Her body parts were dumped in two different locations and her blood-stained clothes burnt in a desperate bid to cover up the gruesome murder. They were caught on CCTV the day after the killing strolling along a nearby canal where they dumped the body bags in undergrowth. 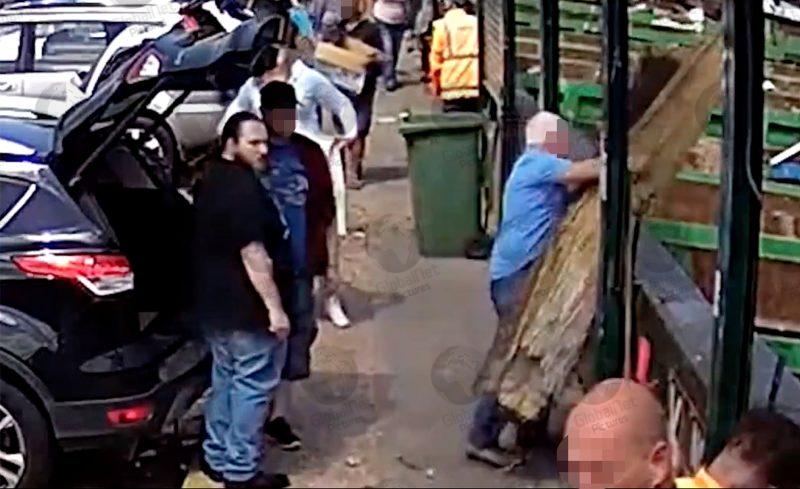 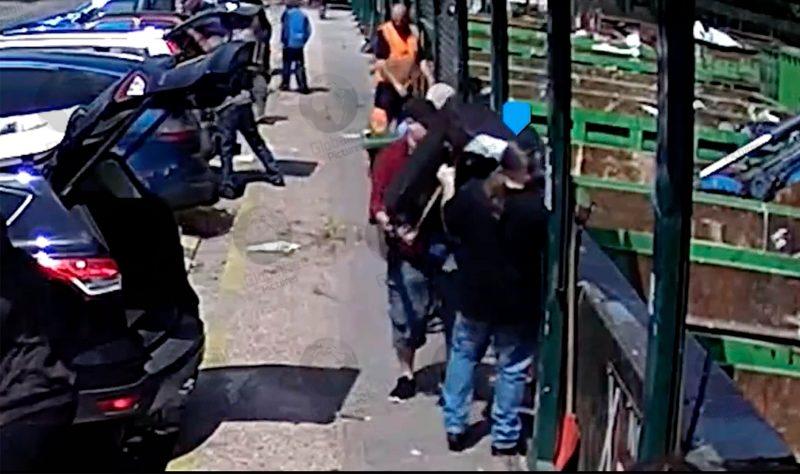 Jurors saw CCTV of Maynard-Ellis later casually going to the pub for a pint with his dad as if all was well as Julia’s family contacted police to report her missing, sparking a frantic search. 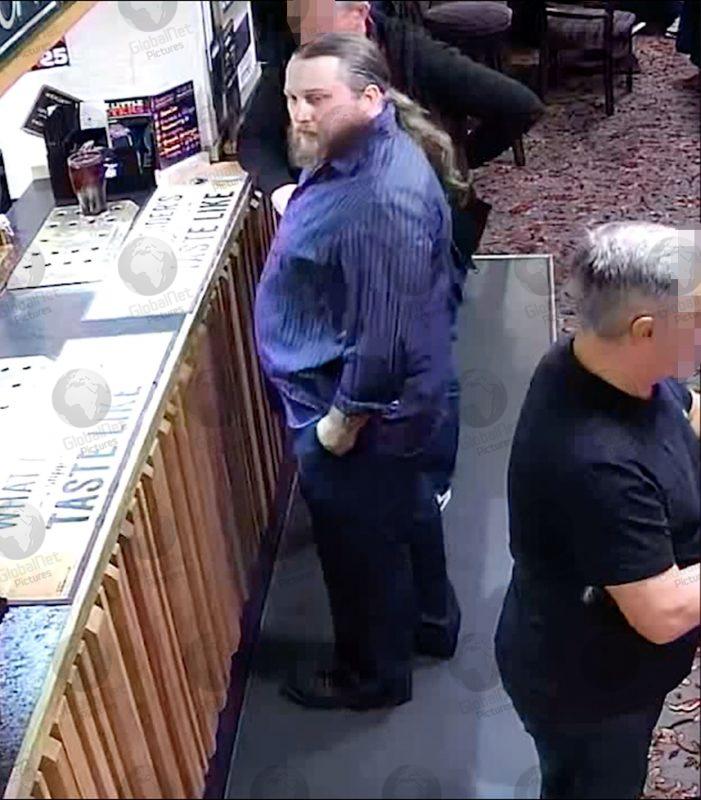 Seven weeks later most of her body parts were found behind Sacred Heart Primary School in Tipton and the rest a mile away on wasteland. Her body had been decapitated, her arms hacked off below the shoulders, her spine severed at the waist, her hands and feet chopped off along with her legs at the hip. 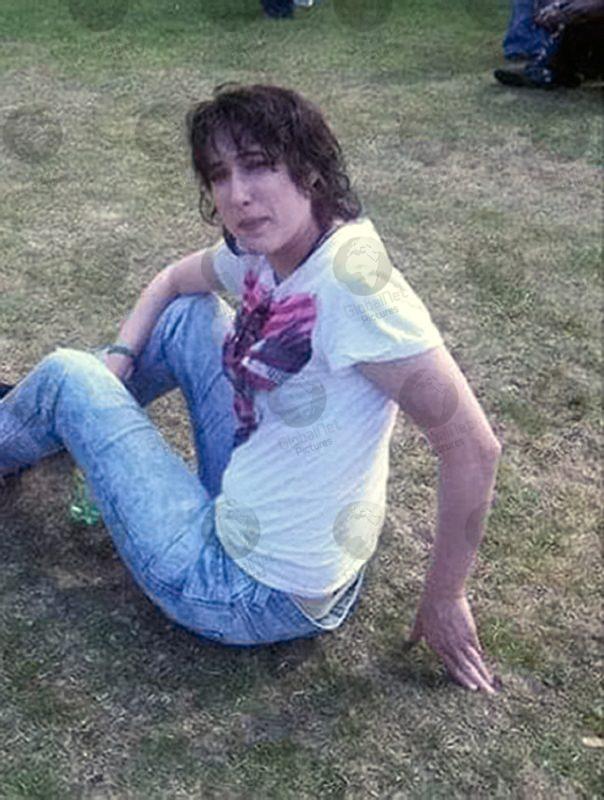 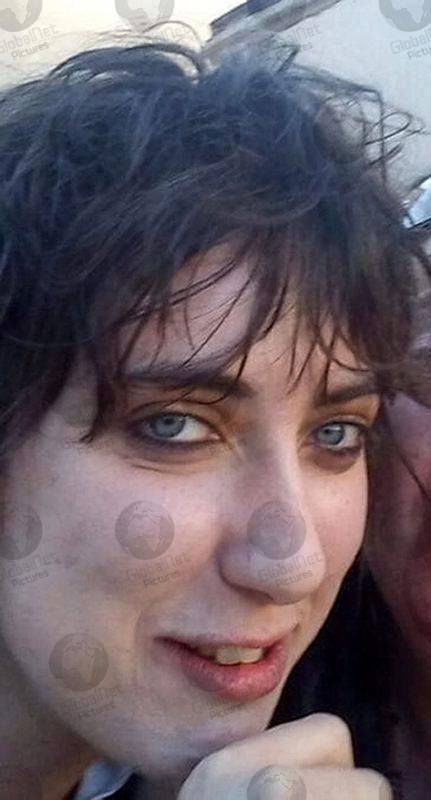 Police bodycam footage which was shown in court was released after the verdict showing them being caught as they casually walked down the street after being recognised by a member of the public from CCTV. An officer says to Maynard-Ellis: “We’re looking for a woman who has been missing for about 11 days. We’ve checked CCTV and she is with someone who matches your description.” He was then arrested with Leesley. 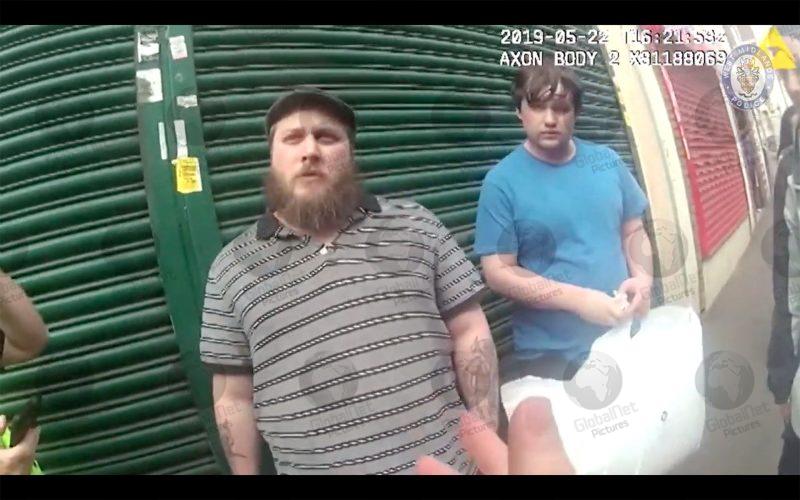 Juli’a’s family said last night: “Her death has had a devastating impact on us, the mutilation of her body and the callous way in which her remains were scattered has revolted us. We can only pray Julia knew nothing about these abhorrent acts. 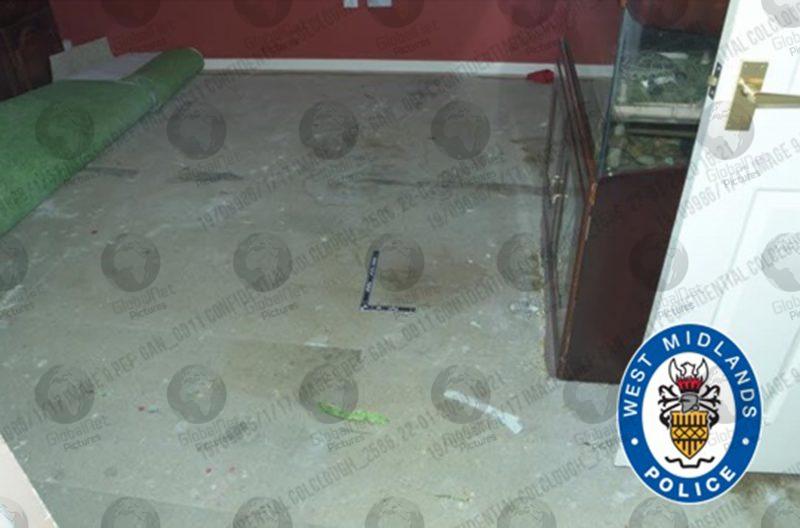 “We are a close and loving family, clinging to each other in an attempt to support each other through this harrowing ordeal, but shall remain deeply affected and troubled by these events for the rest of our lives because Julia’s loss is felt as keenly today as when we heard she had first gone missing.” 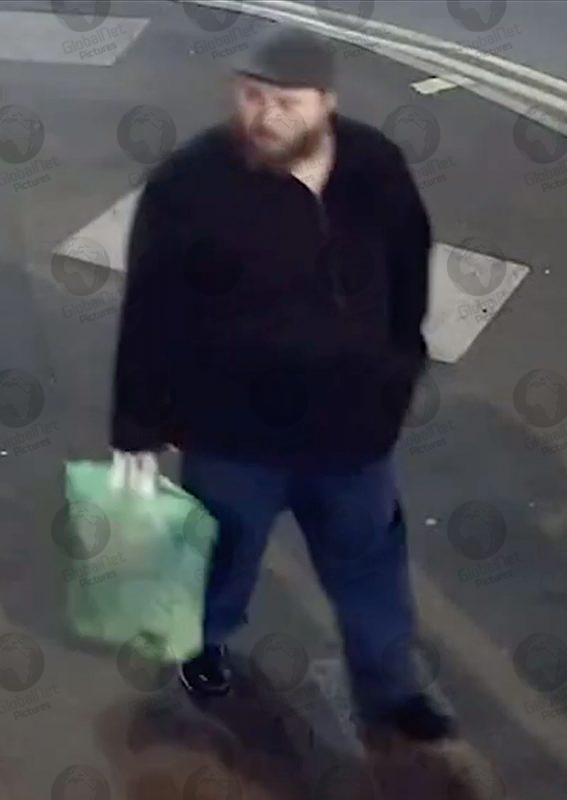 She was described as “easy-going and quick to make friends with anyone she met. A talented artist and musician, with the ability to play by ear. Her drawings were shown at local art shows.” 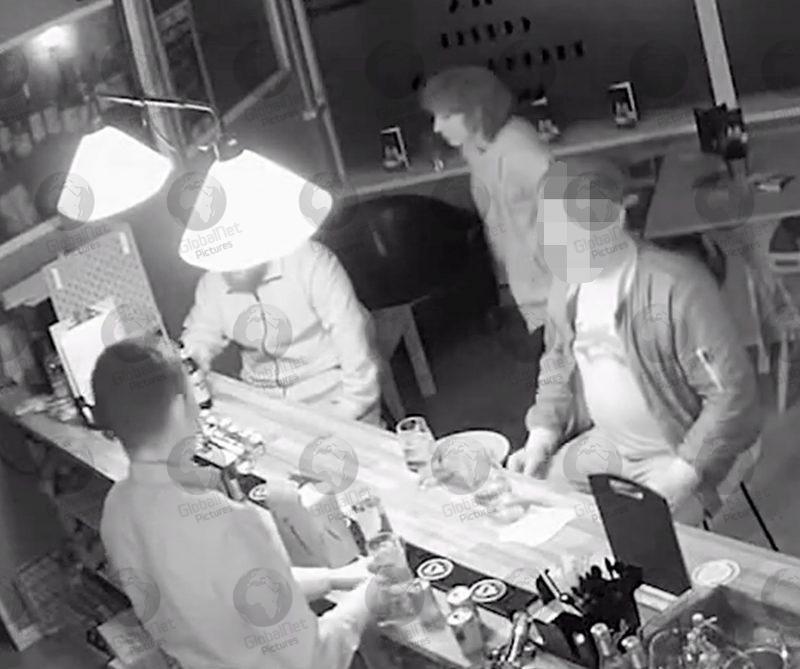 West Midlands Homicide Detective Inspector Jim Colclough said: “This is simply a tragic case. The actions of Maynard-Ellis and Leesley are incomprehensible. Julia did nothing wrong that evening. The way in which she was murdered and treated in death are despicable. 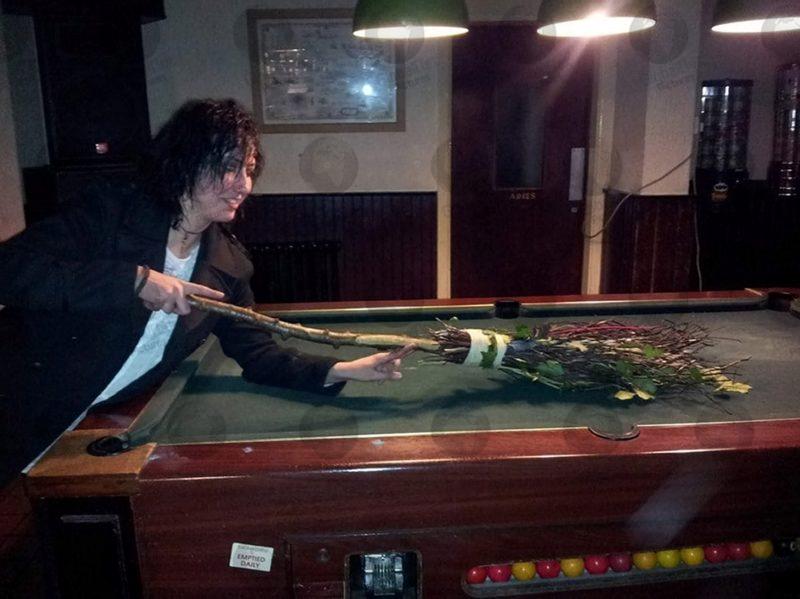 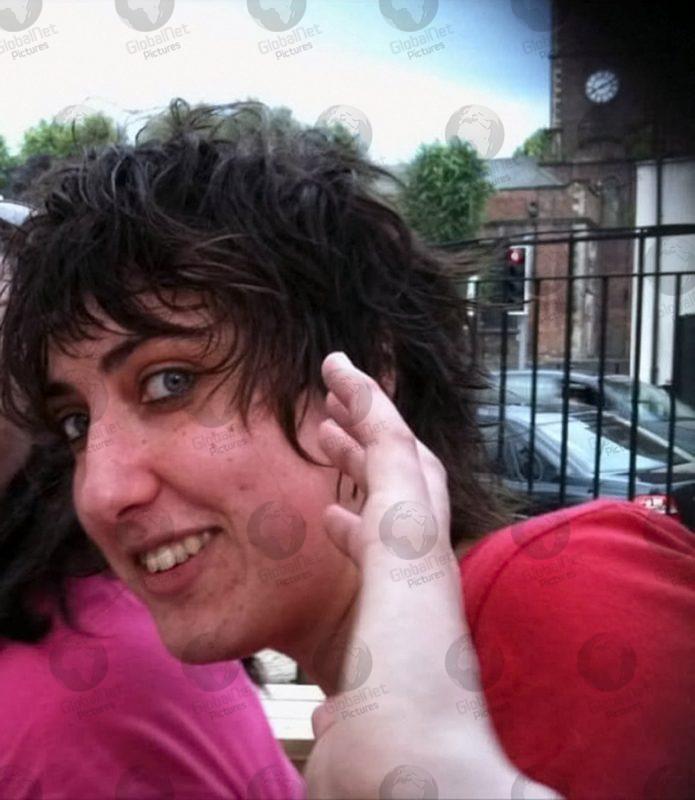 “Fortunately depraved crimes like this are rare, but their actions were sickening and it’s been a complex and emotionally difficult case for us as officers to investigate. However we were determined to seek justice for Julia and I hope their guilty verdicts provide some solace for her loved ones. My thoughts remain with them at this difficult time.”