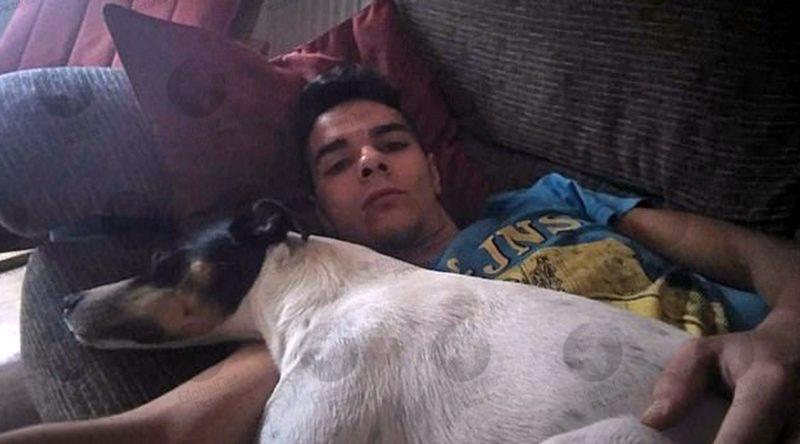 Spanish waiter Alberto Sánchez Gómez, 28, has been found guilty of murdering his mother and cutting her up “into over 1000 tiny pieces,” before eating her and feeding some of her body parts to his dog.

Gomez became known as “Cannibal de Ventas” – the cannibal killer of Ventas – an admin area of Madrid where he lived with his mother María Soledad Gómez, 69.

The prosecution said he cut his mum into “very small” pieces and ended up eating some of them and sharing others with his dog.

He was arrested on February 23 2019 after his mother’s friend told Spanish authorities that she hadn’t seen her for around a month. 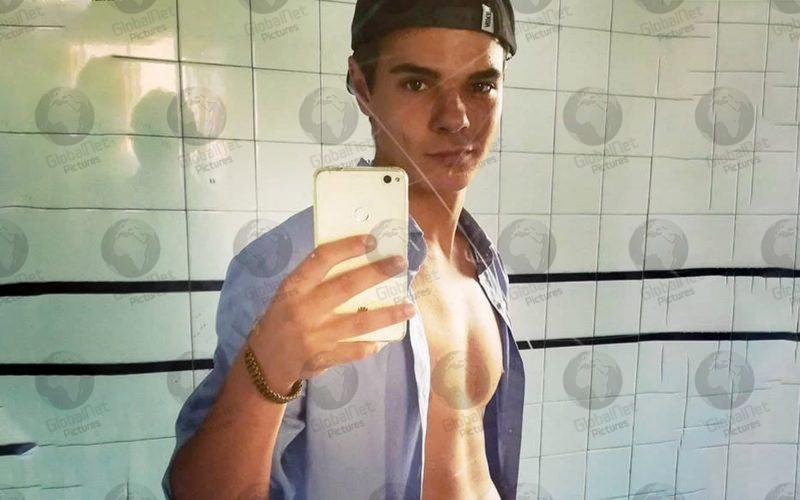 Agents of the National Police turned up at the family home and found Alberto Gómez inside and his mother’s body parts distributed around the house and in the freezer.

Widow María Soledad Gómez had previously reported her son to the authorities on 12 occasions for domestic violence. 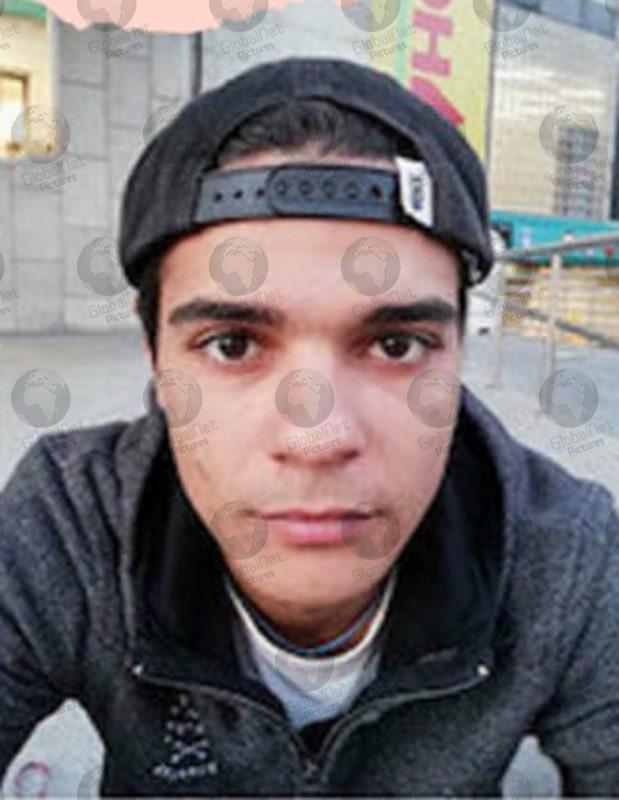 The prosecution said Gómez strangled his mother to death after an argument. He then moved her into his room and using a saw and two kitchen knives, dismembered the body. 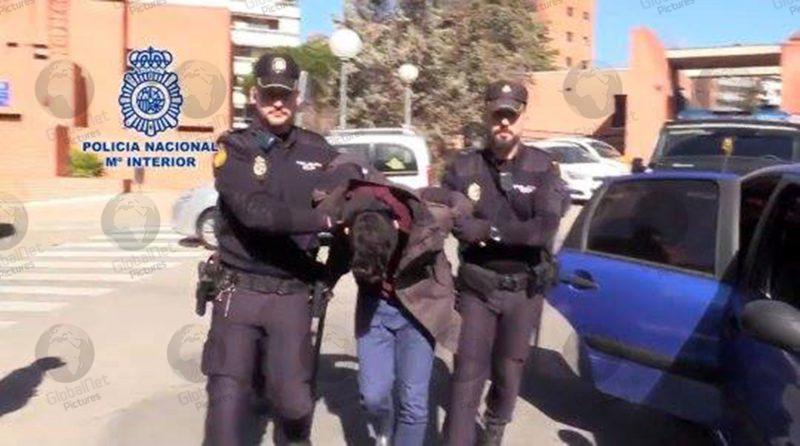 Gómez confessed to police that he kept the remains to eat them and to feed to his dog over 15 days. He kept the dissected body pieces in plastic Tupperware food container boxes scattered around the property and in the freezer. 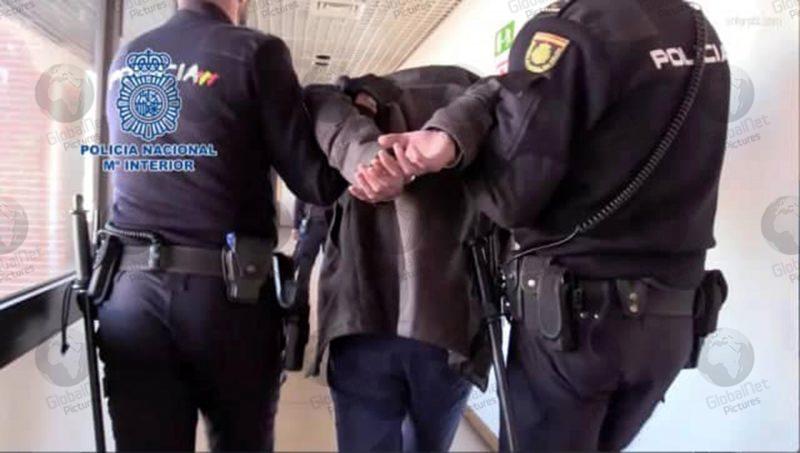 His mother’s head, heart and hands were found lying on her bed. Bones were also found in drawers around the property. A black bag with more remains was discovered in the communal rubbish bin area of the building. 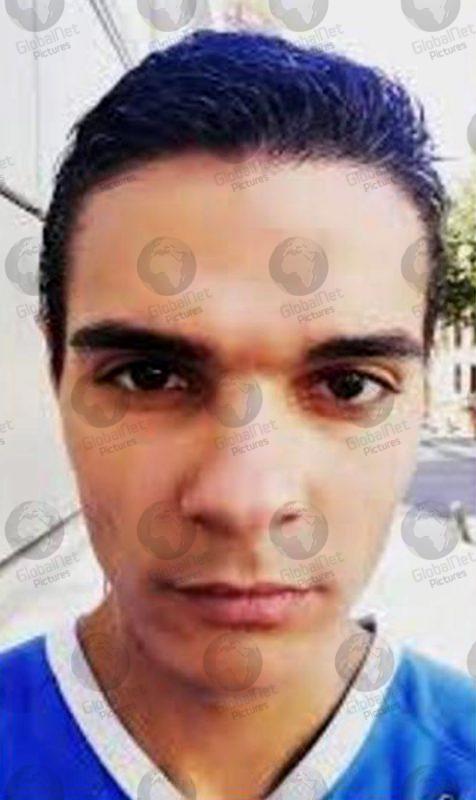 The jury at the Provincial Court of Madrid rejected Gómez’s claim that he was experiencing a “psychotic episode” when he murdered and cut up his mum.

The prosecution have called for a 15-year prison sentence for the murder and another five months to be added for desecrating a corpse as well as paying 90,000 euros compensation to his elder brother. The judge will decide his fate over the next few days.

Create an account and login to see and download the images available on this story shown below.