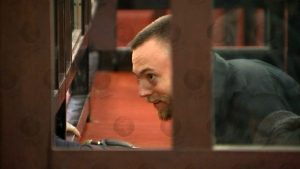 Speedboat killer Jack Shepherd, 31, from Abergavenny, Wales, appears at Tbilisi City Court in Georgia today where his extradiction back to the UK was agreed by Judge Arsen Kalatozishvili.

The web designer went on the run before his trial where he was found guilty of manslaughter following a speedboat crash on the River Thames which killed Charlotte Brown. 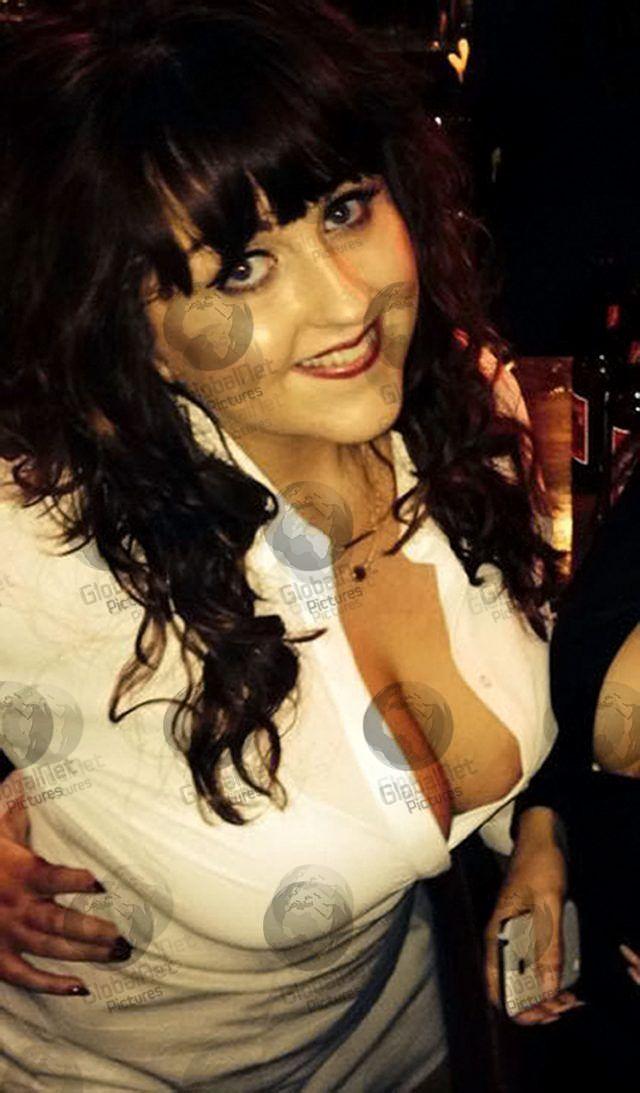 Charlotte Sophie Brown, who died in the River Thames on Tuesday December 8 2015 after she was thrown into the river when a speedboat capsized

After months in hiding in the capital, Tbilisi, he handed himself into police and was jailed for three months. Shepherd has been granted the right to appeal against his UK conviction. 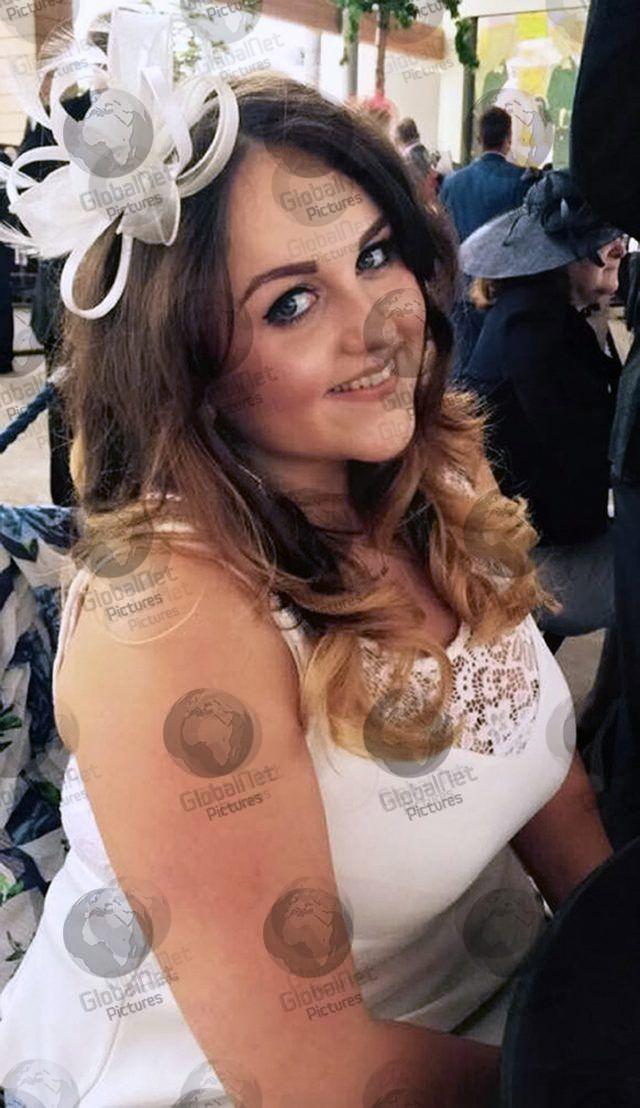 The court heard Shepherd’s extradition order was based on both the manslaughter offence and a separate assault charge. The second charge relates to an incident – shortly before Shepherd fled to Tbilisi – in Moretonhampstead, Devon, on 16 March 2018. Shepherd is accused of causing grievous bodily harm with intent. 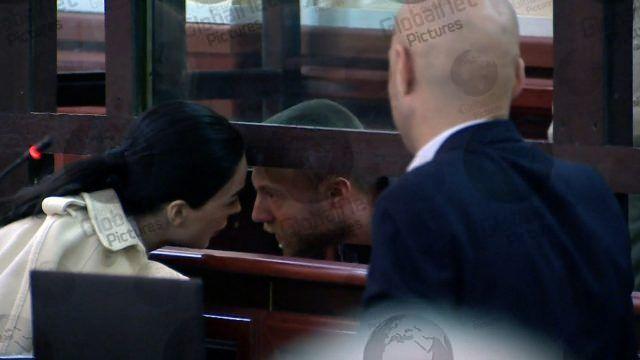 Defence lawyers said Shepherd agreed to be extradited, but only if his safety was taken into consideration by the judge. 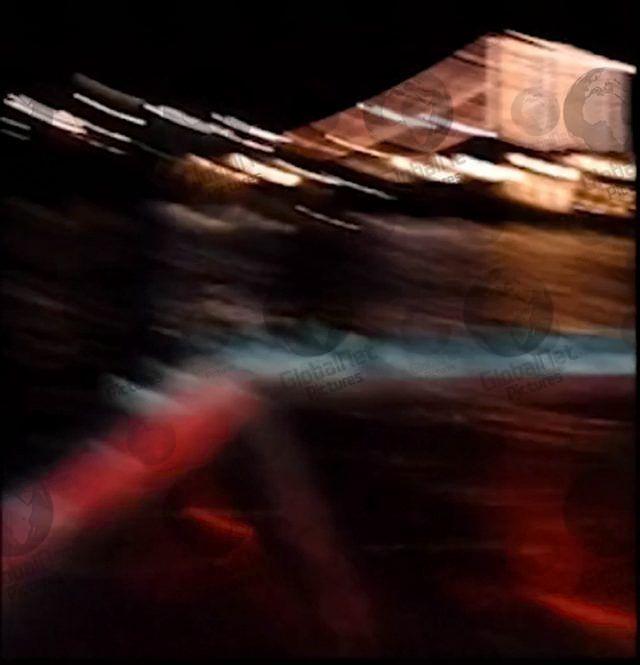 Last image filmed by Charlotte Brown on her mobile phone on the speedboat before she died. The footage shows the Houses of Parliament and bridges on the Thames are just a blur from the boat as Charlotte shouts “Oh my God it’s going so fast”

Shepherd was on the run and being hunted by police after being found guilty of the manslaughter of his ‘OkCupid’ date, Charlotte Sophie Brown, 24, of East Finchley, North London, but originally from Welling, who died in the River Thames on Tuesday December 8 2015 after she was thrown into the river when a speedboat capsized. 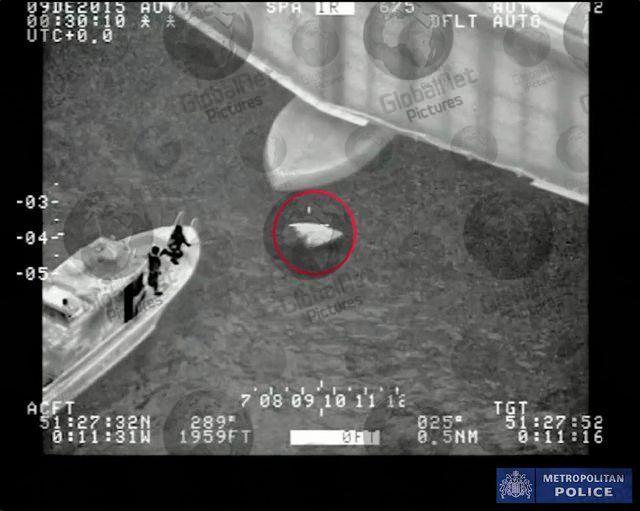 Police helicopter footage of Thames river police approaching the capsized red 14ft Fletcher Arrowflyte GTO speedboat, from which web designer Jack Shepherd was rescued after he was found by police clinging to the upturned bow

She was on an ‘OkCupid’ date with Jack Shepherd who was trying to impress her. He had bought a red 14ft Fletcher Arrowflyte GTO from Gumtree to “pull women” and was trying to show Charlotte how fast it could go with a trip past the Houses of Parliament. 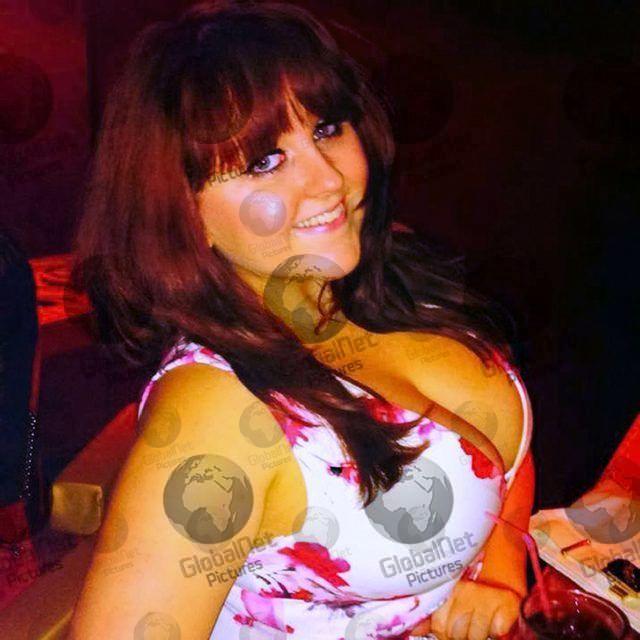 Charlotte Sophie Brown was on an ‘OkCupid’ date with web designer Jack Shepherd who was trying to impress her. He had bought a red 14ft Fletcher Arrowflyte GTO from Gumtree to “pull women”

But when Charlotte took the wheel the boat hit a log and capsized, throwing them both into the icy water. He managed to cling on to the upturned bow and call for help but Charlotte died from the effects of the cold water immersion. 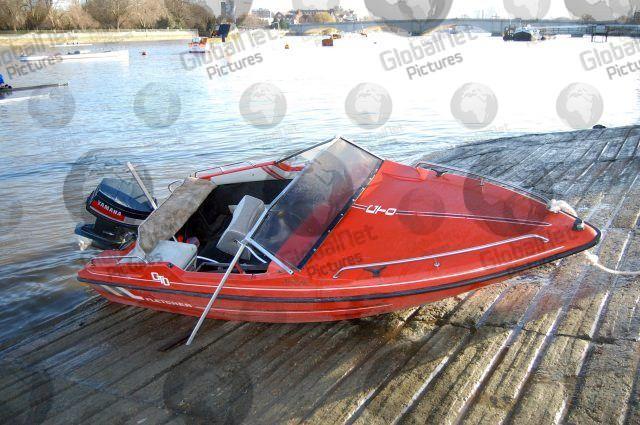 Shepherd, who is originally from Exeter, Devon, was on the run from his trial where he was found guilty of gross negligence manslaughter in his absence by a jury at the Old Bailey. 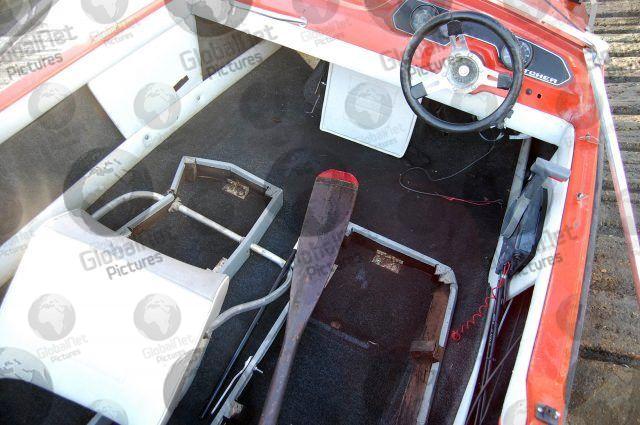 View inside the defective red 14ft Fletcher Arrowflyte GTO speedboat. The boat, pictured after being recovered from the water, had substantial steering defects

The jury was told he has absconded and a warrant was issued for his arrest. Charlotte was found unconscious in the river after crews searched for her near Wandsworth Bridge for up to 20 minutes. Shepherd was pulled from the water after clinging to the upturned boat. Miss Brown, who liked to be known as ‘Charli,’ died in hospital.