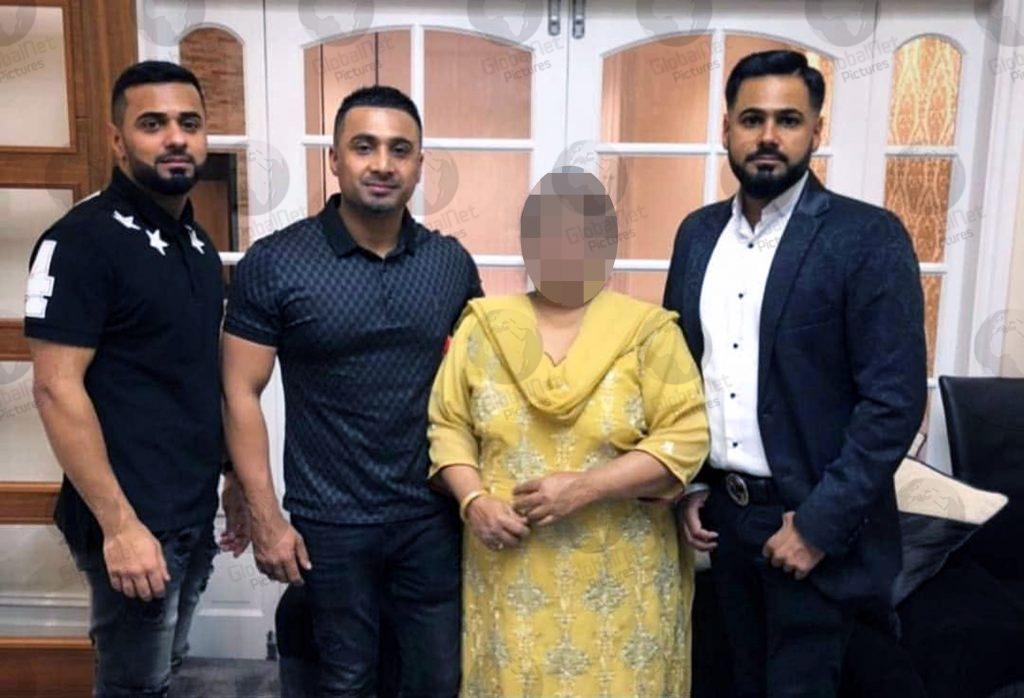 Three brothers from Blackburn who work in a tyre business have been arrested on suspicion of the murder of law student Aya Hachem, 19, who was shot dead in a drive-by shooting where someone else is believed to have been the intended target. 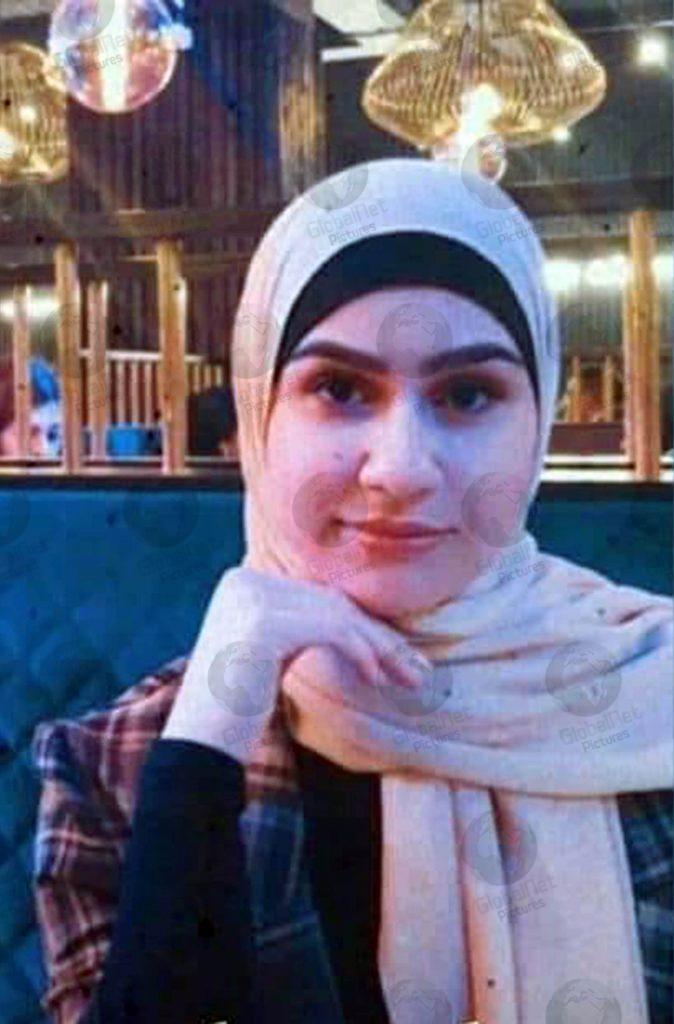 Aya Hachem, 19, who died after being shot in the neck

Police believe the killer may have been aiming at the Quick Shine Car Wash. Aya was shot in the neck as she walked past the premises. Ri Tyres is next door to the car wash. 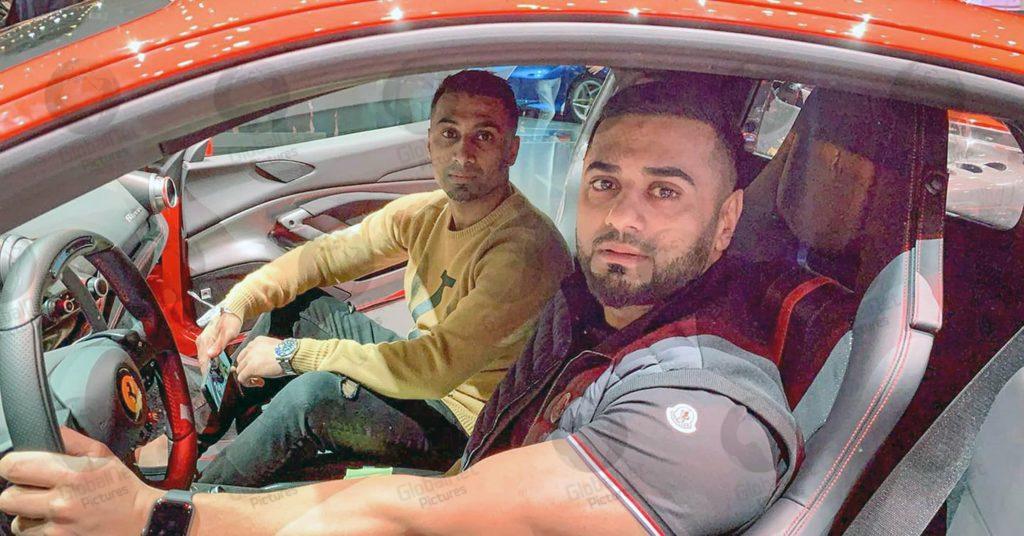 Aya was shot as she shopped with her family near her home at around 3pm on Sunday afternoon. Police were called to reports a woman had been found unresponsive on King Street, close to the Lidl supermarket, after two gunshots had been heard in the area. Lancashire Police said Aya had been walking to the Lidl supermarket when she was killed.

A light green Toyota Avensis drove past Aya containing a number of people. Shots were fired from the car and one ” tragically hit Aya.” The Toyota Avensis, bearing the registration number SV53 UBP, was later recovered from nearby Wellington Road and police released pictures of the vehicle. Police said: “There is no evidence to suggest Aya was the intended target of this attack and every indication is that she was an innocent passerby.” 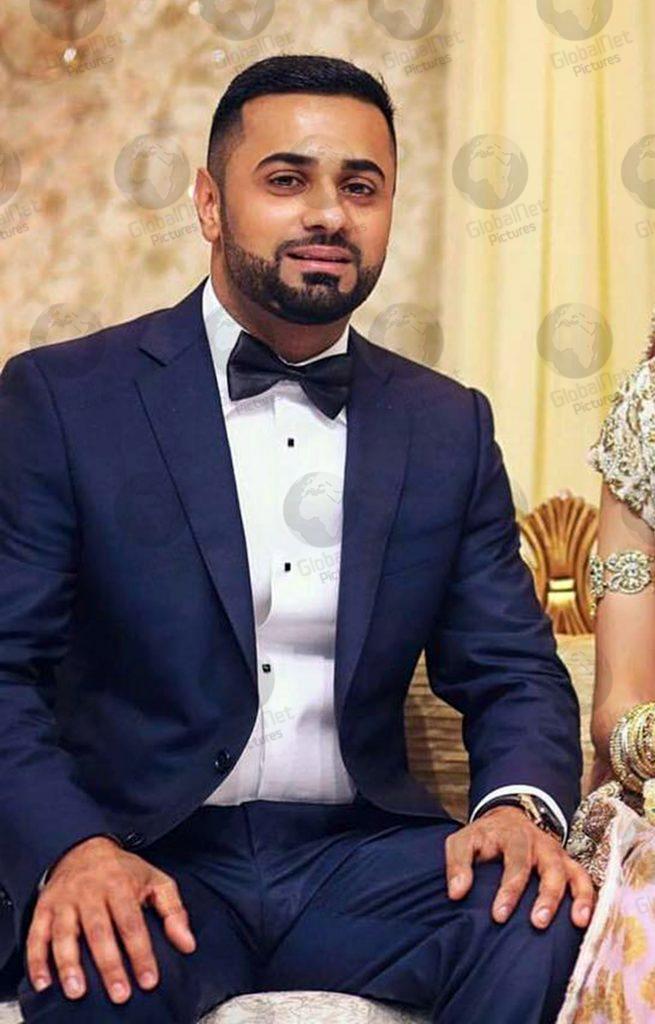 DCC Terry Woods, of Lancashire Police, said: “This was an appalling and senseless attack on an innocent young woman, whose life was cut short while she was simply out doing some shopping. “First and foremost our condolences are with her family, who have lost their daughter during the holy month of Ramadan. 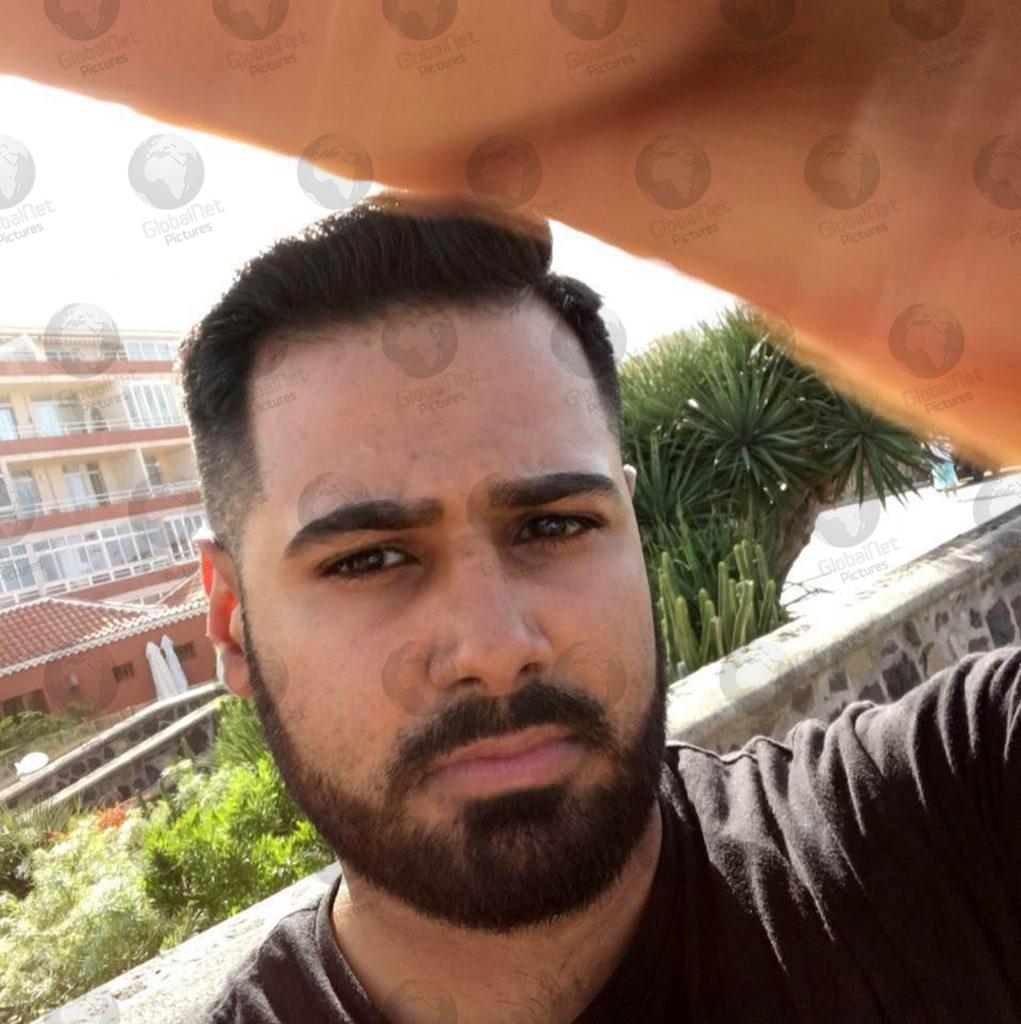 “In the last 24 hours we have learnt that Aya was a much-loved family member and friend who was enjoying her studies at the University of Salford. She also gave her time to being a young trustee of the Children’s Society. For her life to have been cut short like this is unthinkable and her family are understandably utterly distraught. “We are now asking anybody with information to come forward.”

Polish butcher Pawel Relowicz, 26, jailed for a minimum of 27...