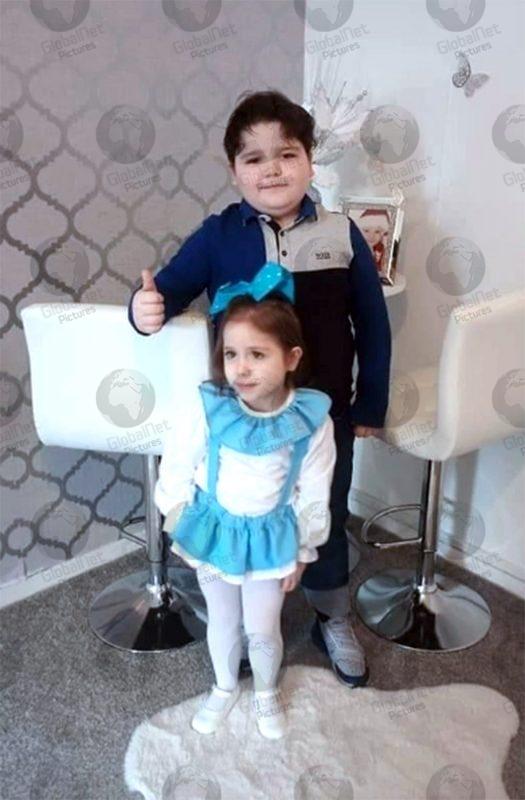 Tributes have been paid to Smaller McCann, aged 10, and his four-year-old sister Lilly McCann, who were both killed in a crash with a lorry on the M1 near Milton Keynes.

The children were passengers in a white Vauxhall Astra which collided with a Scania HGV.

A 35-year-old woman has been arrested on suspicion of causing death by dangerous driving and drink-driving. 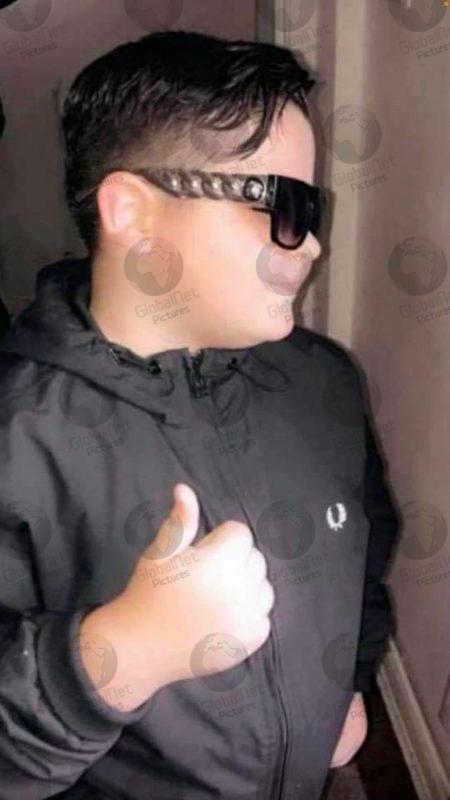 The crash happened at around 11.10pm on Monday between junctions 14 and 15 on the northbound carriageway of the motorway.

Another child passenger and the driver of the Astra were injured and taken to hospital but have since been discharged. The HGV driver was not injured.

Thames Valley Police said a 35-year-old woman, from Derby, was arrested on suspicion of causing death by dangerous driving and driving a motor vehicle when above the prescribed limit of alcohol and remains in custody. 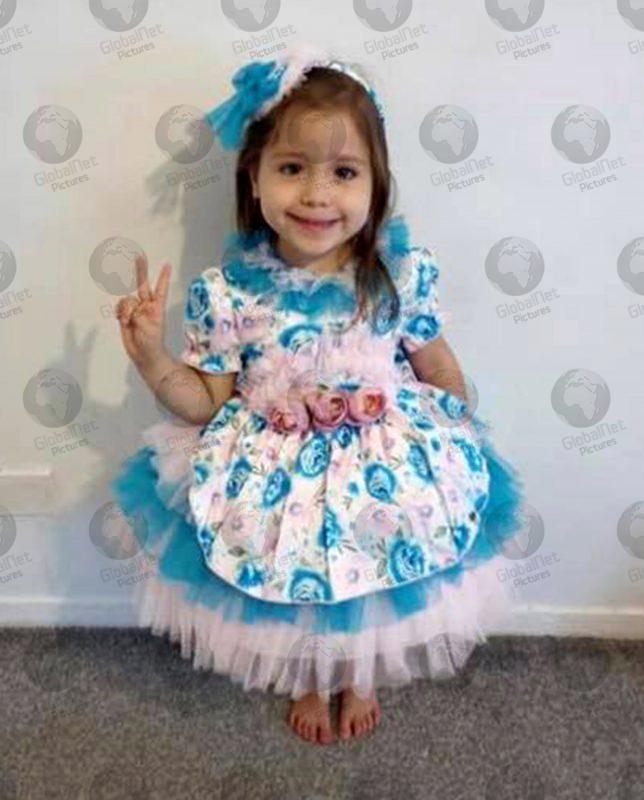 Tributes have been paid online for the “beautiful angels” who lost their lives in the tragedy and relatives have posted photos of them.

Their aunt wrote: “RIP my perfect little niece and nephew” and another relative said: “Life is cruel to take them away from my lovely brother.” 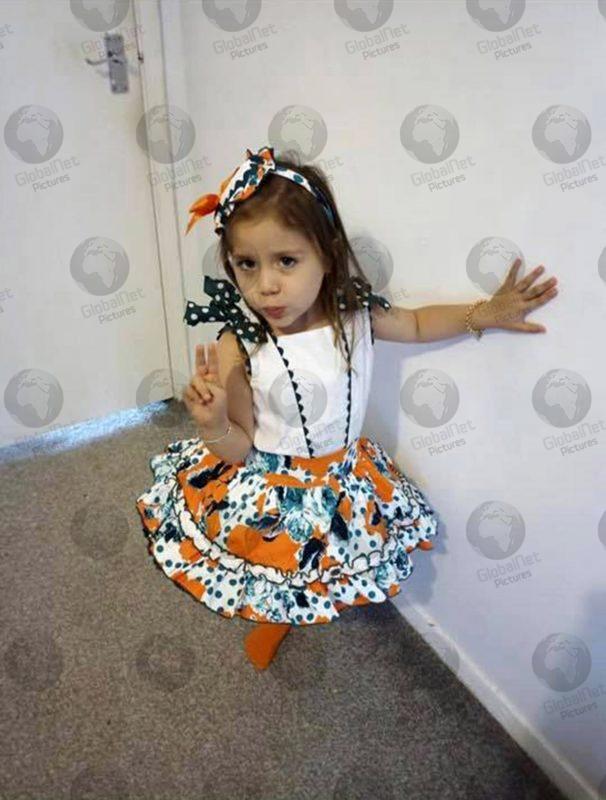 A cousin wrote: “Can’t believe I’m even writing this but rest in peace to my two beautiful little cousins Smaller and Lilly. 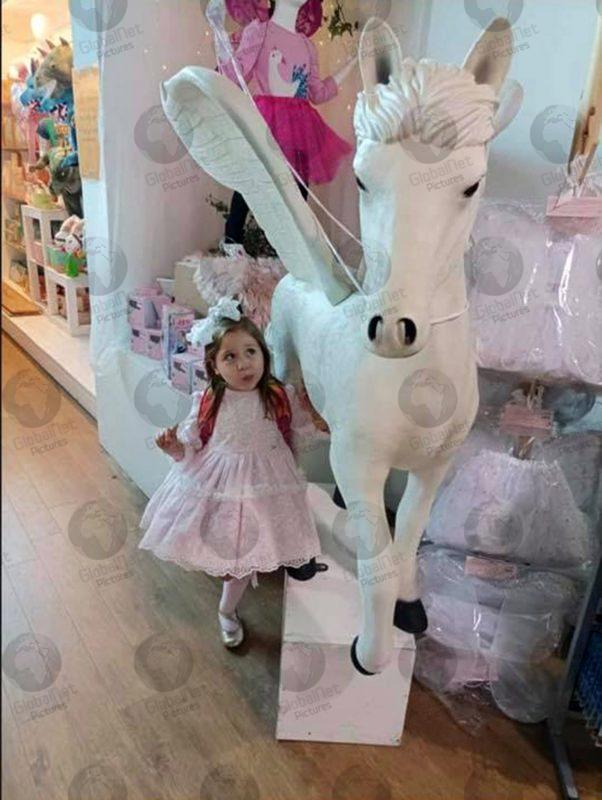 “I love you with all my heart. I love you so much this don’t even feel real. What has this world come to, hearts in bits. RIP my babies.”

Thames Valley Police are appealing for witnesses to the crash to come forward. 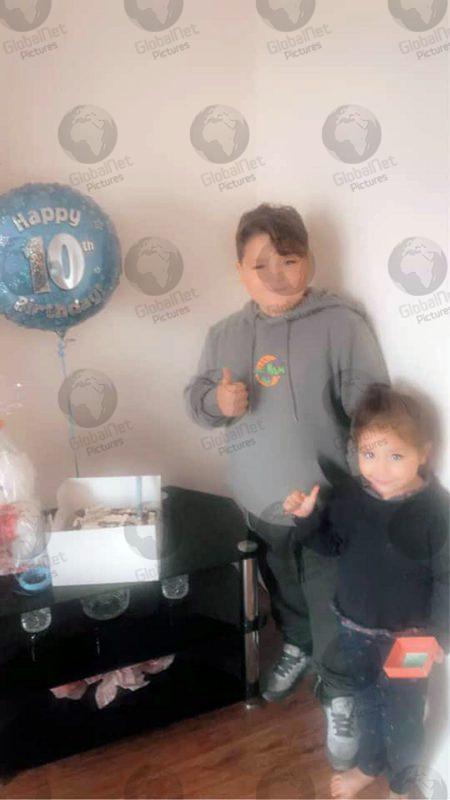 Investigating officer Sgt Dominic Mahon said: “We are appealing for anyone who may have witnessed this collision or anyone who may have dash-cam footage that may have captured what happened, or either of the vehicles prior to the collision to please get in touch. You can make a report by calling 101 or online, quoting reference 43210356500. 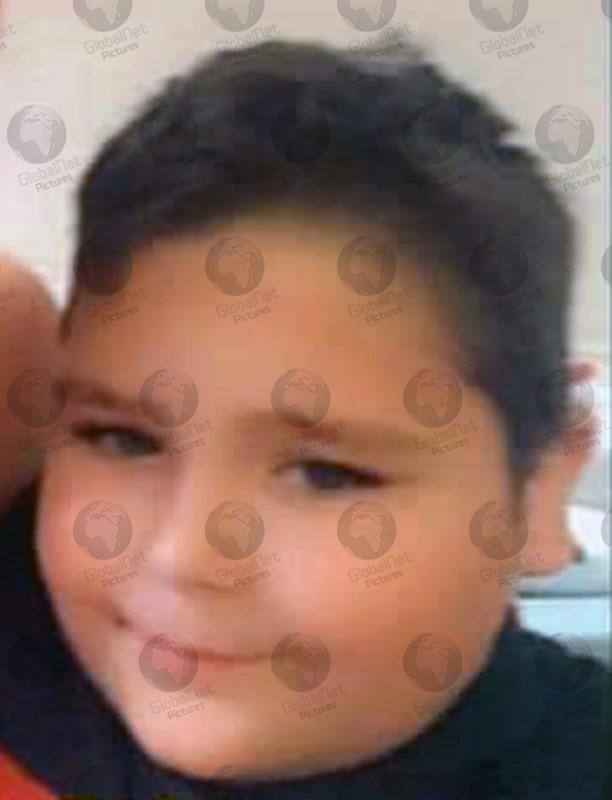 “My thoughts remain with the family of the two children who sadly died at this extremely difficult time.”

Next of kin have been informed of the deaths and are being supported by specially trained officers.

Matt Hancock is ‘sorry’ but will not be sacked after he...