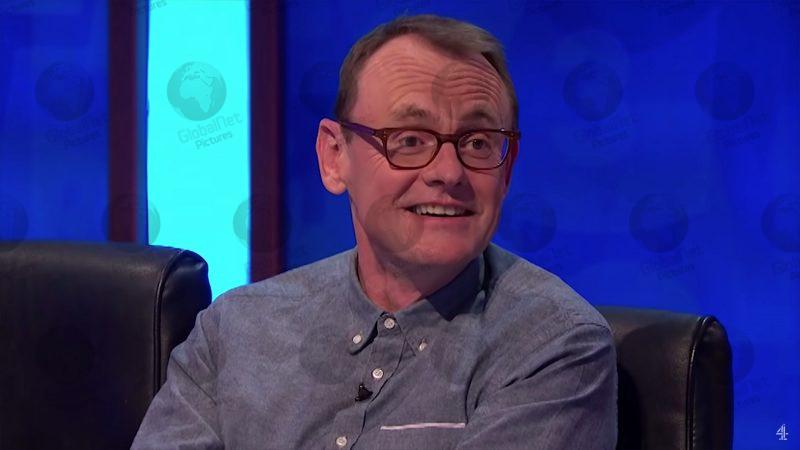 Tributes have been paid to comedian Sean Lock today, who has died aged 58 after a battle with cancer.

He also appeared on Have I Got News for You, QI, The Last Leg and The Big Fat Quiz of the Year. 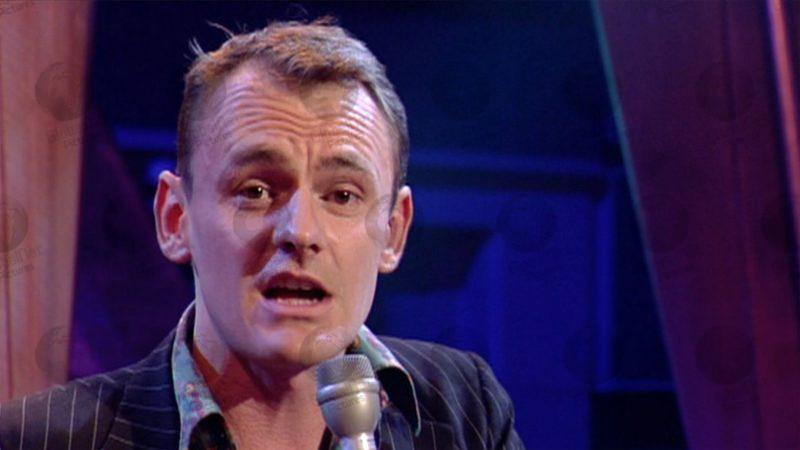 He often had fellow guests including Claudia Winkleman in tears with his funny stories and Countdown’s Rachel Riley tweeted broken heart and tears of laughter emojis and a link to a hilarious clip today where tells Claudia and host Jimmy Carr how he won rectum (not rear) of the year – “just beating Fern Cotton’s – which was really messed up,” he quipped – before losing the world final to Diego Maradona, he added, who he said he knew he’d lost to – “because when he bent over he turned the sprinklers off.” 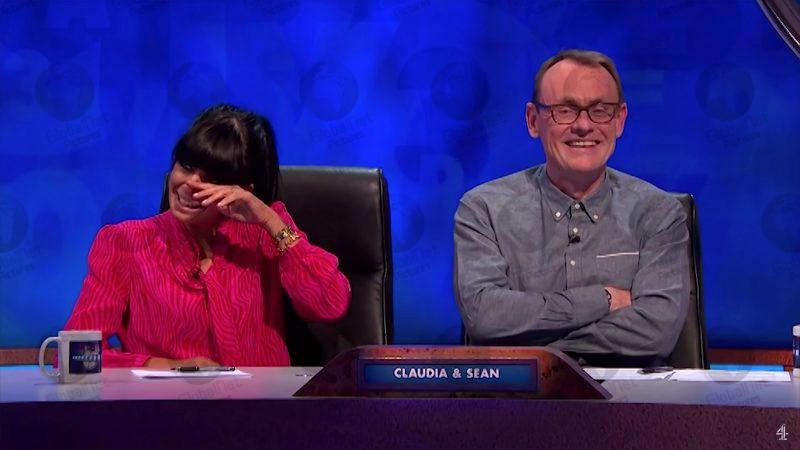 Jimmy Carr tweeted: “Brutal news about Sean Lock today. I loved him. I’m watching clips of him right now – laughing & crying. I’ll miss him so much.”

“I idolised Sean as a comic long before I became a comedian myself and ten years working alongside him didn’t diminish that in the least. An incredible comic brain and a truly unique voice. I’m devastated for his family today and sad for comedy that we have lost one of the very best. Undisputed, undefeated, carrot in a box champion. I will miss him.” 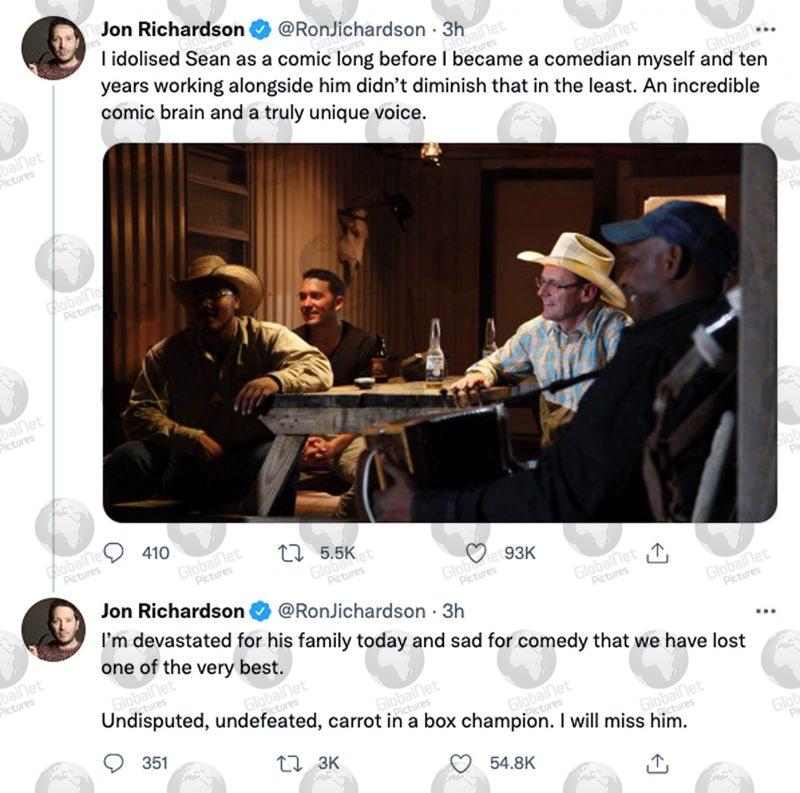 A statement from his agents, Off The Kerb Productions said: “It is with great sadness that we have to announce the death of Sean Lock. He died at home from cancer, surrounded by his family. 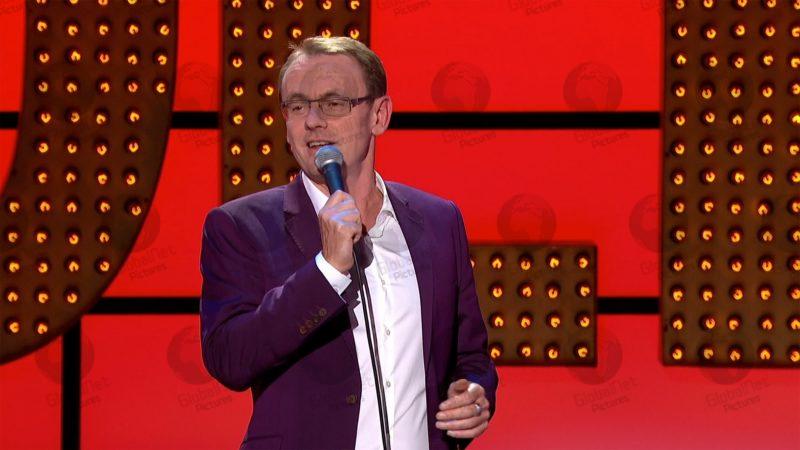 “Sean was one of Britain’s finest comedians, his boundless creativity, lightning wit and the absurdist brilliance of his work, marked him out as a unique voice in British comedy. 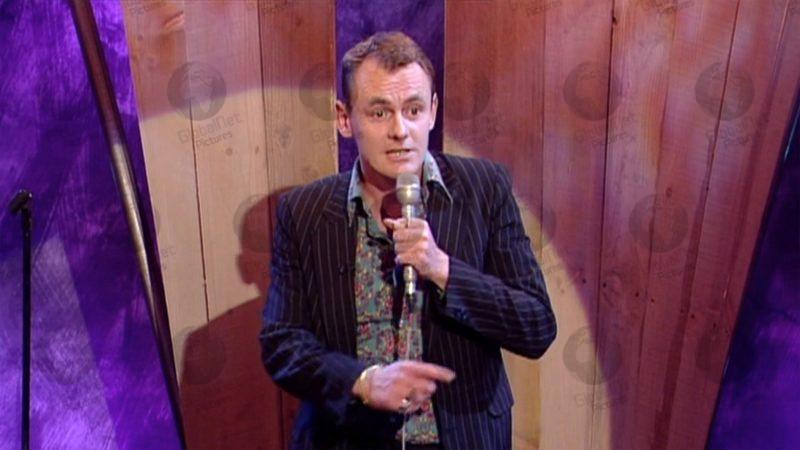 “Sean was also a cherished husband and father to three children. Sean will be sorely missed by all that knew him. We kindly request that the privacy of his family and children is respected at this difficult time.” 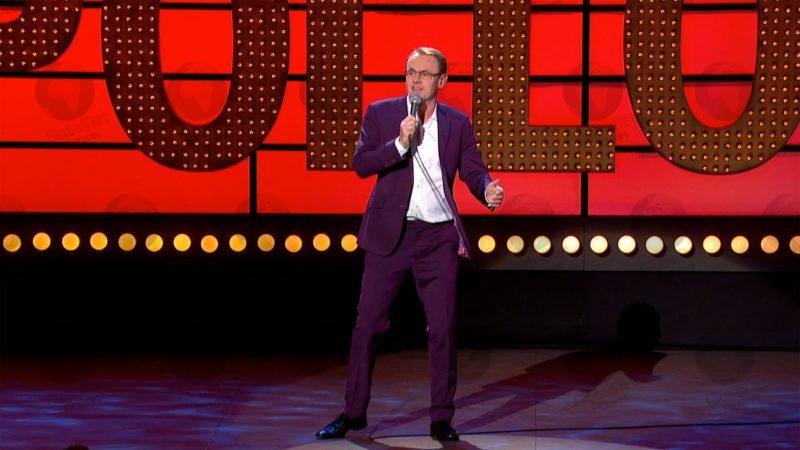 Channel 4 posted: “Incredibly sad to learn of the loss of one of our greatest comedians, Sean Lock. A much loved part of the C4 family he’s played a huge role on the channel for over 2 decades, and we’ll miss him. Our thoughts are with his family and friends.” 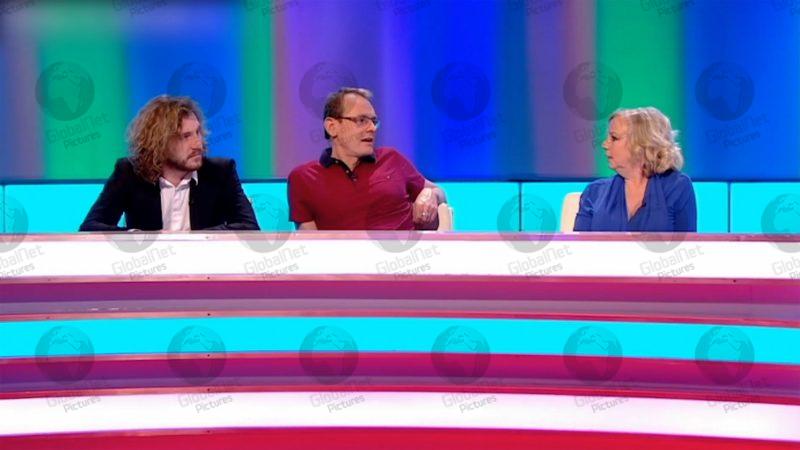 Comedian and actor Ricky Gervais said: “Such sad news. RIP the great Sean Lock. One of the funniest, most influential comedians of a generation. A lovely man.” 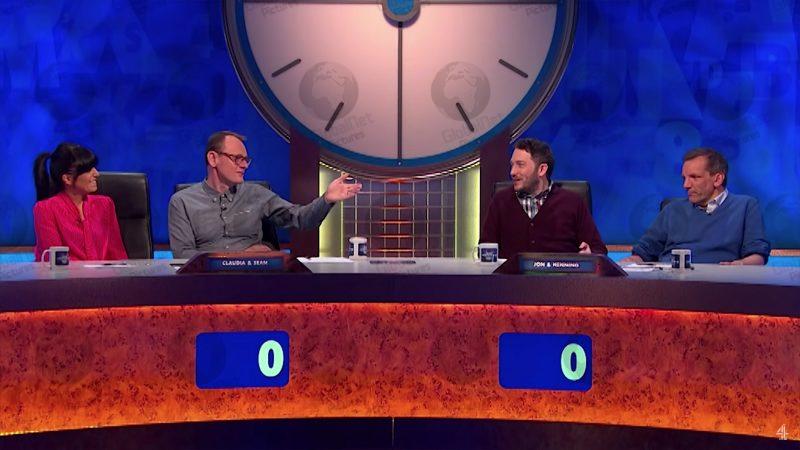 Funnyman Lee Mack, Sean’s close friend, said his death was “heartbreaking”, adding: “A true original both in comedy and life. I will miss him so much.” 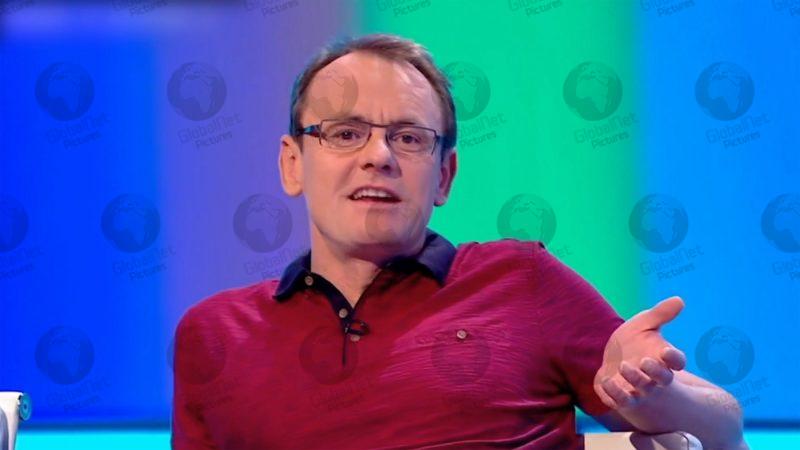 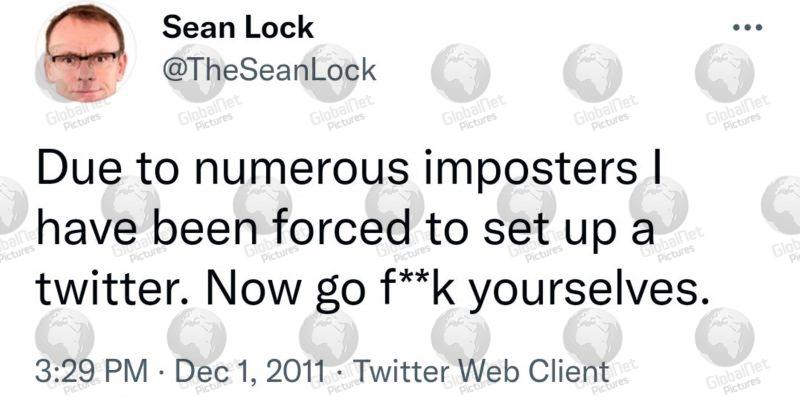 Sean was not a fan of Twitter but still managed to send out just one hilarious tweet back in 2011, which read: “Due to numerous imposters I have been forced to set up a twitter. Now go f**k yourselves.”