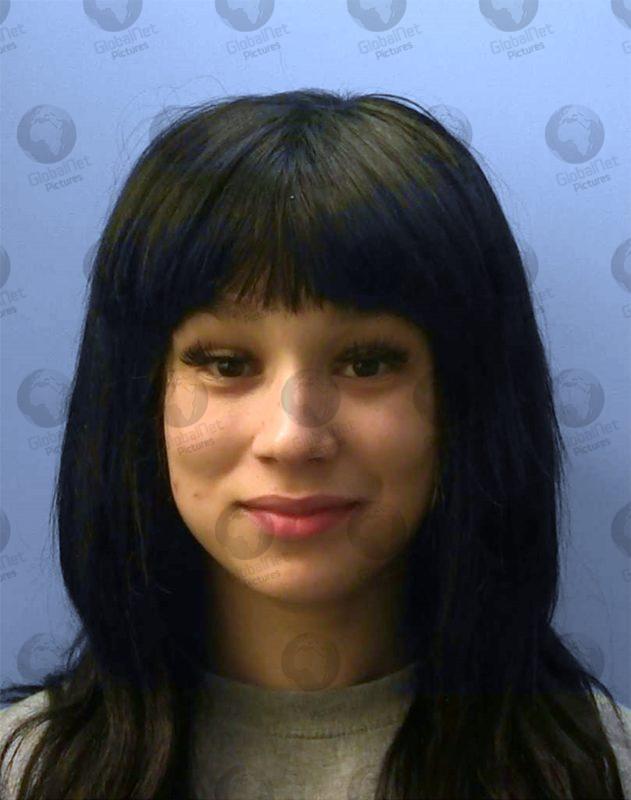 Sophie George has been jailed for 13 and a half years for trying to torture and murder a boyfriend when she was 18 because he was sleeping with other women.

She attempted to get him to drive his van towards Wild Park in Brighton before pulling out a large serrated knife and trying to stab him.

Mr Yiosese managed to escape, receiving a cut to his hand as he deflected the attack and he called 999. He also had injuries to his face where she had punched him and she bit his finger to the bone.

When police later searched George’s house they found “chilling” notes outlining plans to kidnap and murder Mr Yiosese – as well as how to change her identity and start a new life. These included an intention to force him to walk to the grave she had dug for him and torture him to reveal the names of other women he had slept with. There was also an application to change her name and apply for a new passport. 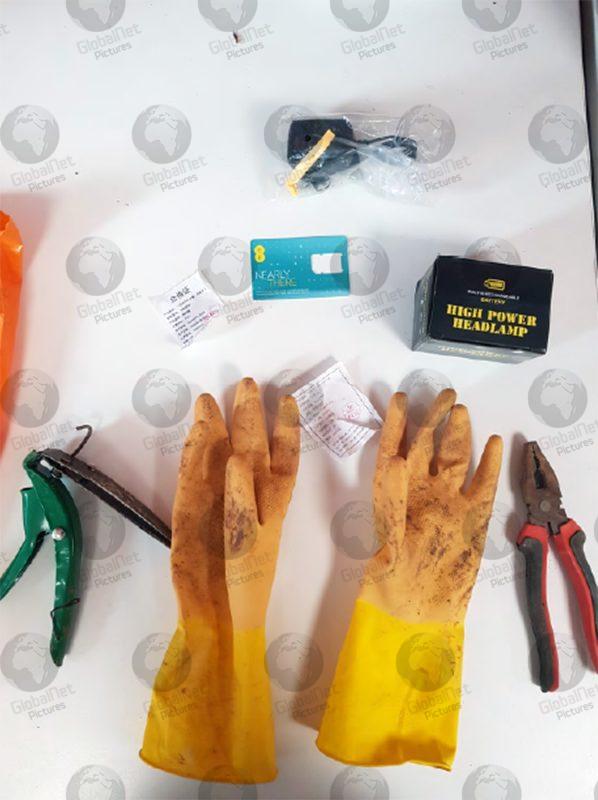 Judge Christine Henson told George at Hove Crown Court: “It seems from all I have read in this case, that you were fixated and consumed by revenge as you considered the victim had been seeing other women.

“You went to meticulous lengths to plan your attack. This was a highly planned attack. It is clear you knew what you were doing was wrong and your planning included evading responsibility and detection.”

“The author of the pre sentence report considers you to be a very high risk to intimate partners if you feel jealous or insecure. 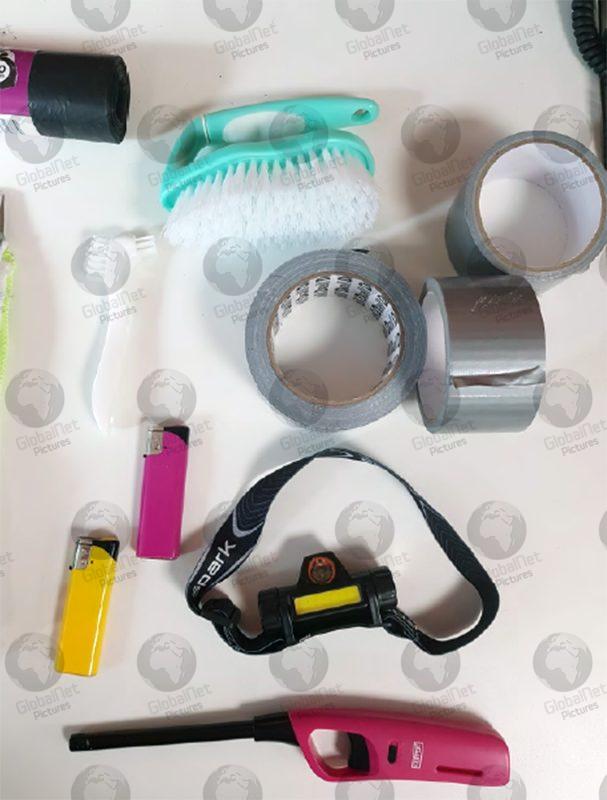 ”Although it is an isolated incident it is deeply concerning and your ability to conceal it from those around you makes it all the more troubling.

“A casual relationship is a relatively common occurrence in the lives of many. The extreme nature of your response to this was completely abnormal.

“It is clear you pose a risk to those you believe has let you down. This was not a sudden and spontaneous reaction but one you thought about and planned for weeks before attempting to carry it out. 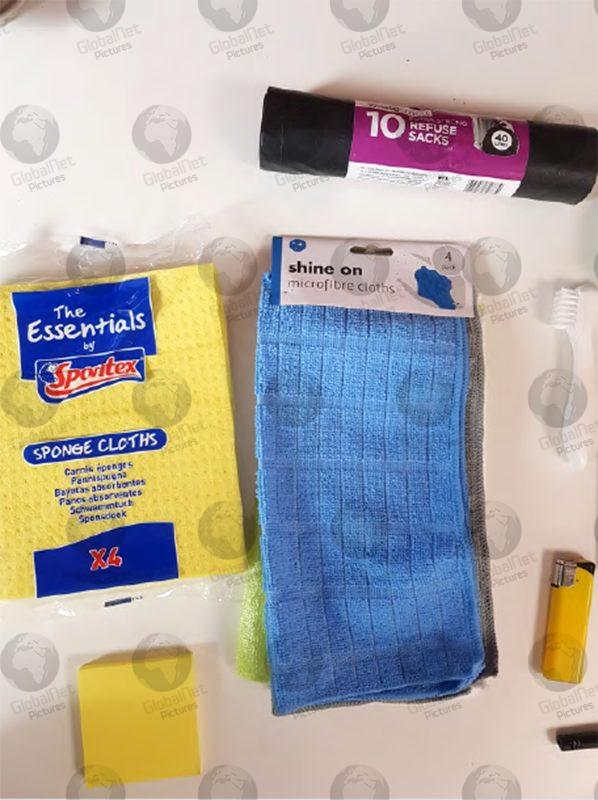 “It was meticulous in its preparation including forensic and technological awareness and your response to not being the ‘only partner’ is so beyond any ordinary comprehension that I am quite satisfied that you do present a significant risk.

“Your notes about torture to reveal the whereabouts of other women is an extreme reaction to a regular occurrence of a casual partner seeing others.” 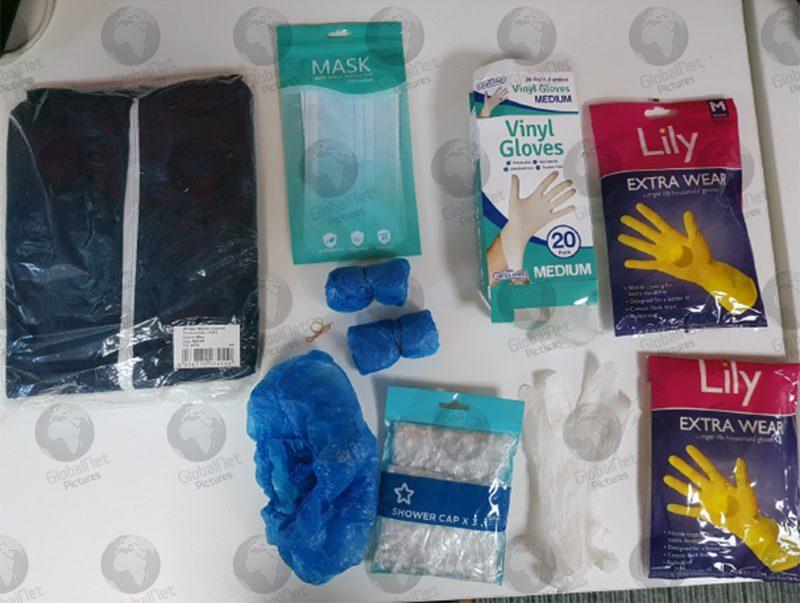 The full murder kit discovered in the bags included: 11 bottles of bleach, a full body forensic suit, shoe covers (the sort worn by police when attending a crime scene), a box of vinyl gloves, 2 pairs of household gloves, a packet of shower caps, a long lighter, black refuse sacks, three rolls of strong silver duct tape, a stanley knife, cleaning cloths and sponges, a post it note with actions, a mobile phone and portable charger and two and a half bottles of bbq lighter fuel. 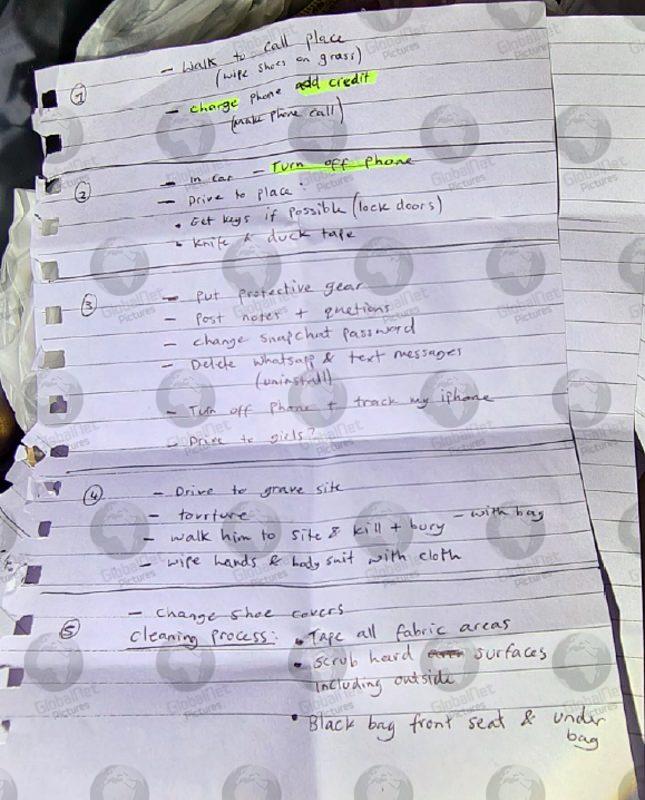 George, now aged 20, initially denied two charges of attempted murder and one of possessing an offensive weapon. She pleaded guilty last year, just before a jury was due to be sworn in for her trial. She has now been sentenced to 13 and a half years in prison, of which she must serve at least two years in custody, with a four-year extended licence.