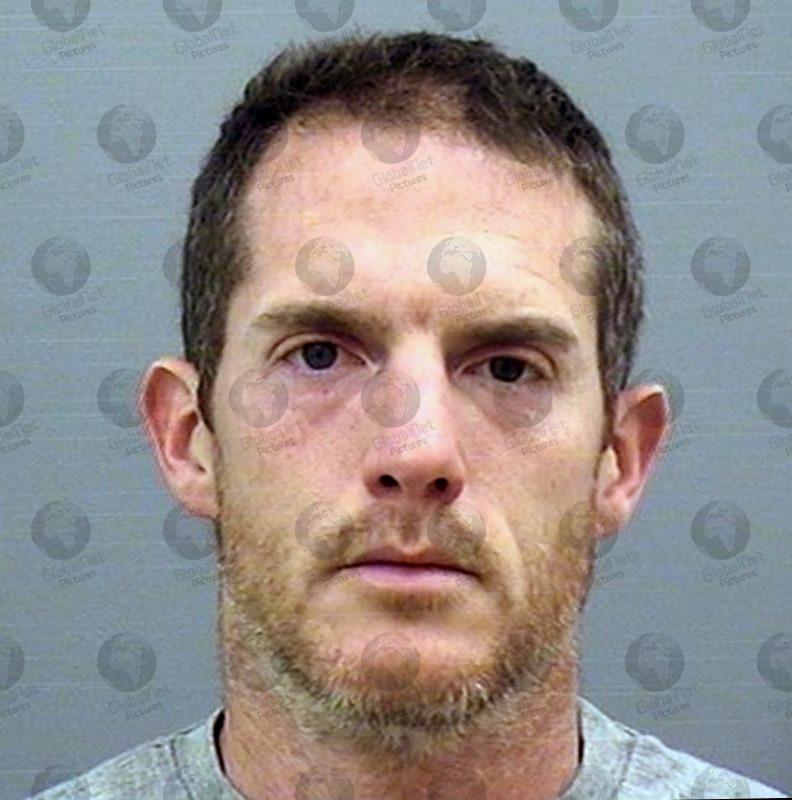 Cheating and ‘lying’ married cop Timothy Brehmer, who admitted killing his lover when she told his wife by text about their 11-year affair, was jailed for only 10-and-a-half years today.

A jury found 41-year-old Brehmer, of Hordle, Hampshire, not guilty of murdering nurse Claire Parry yesterday at Salisbury Crown Court, who was basically ‘strangled’ in a pub car park, and he had already admitted manslaughter. 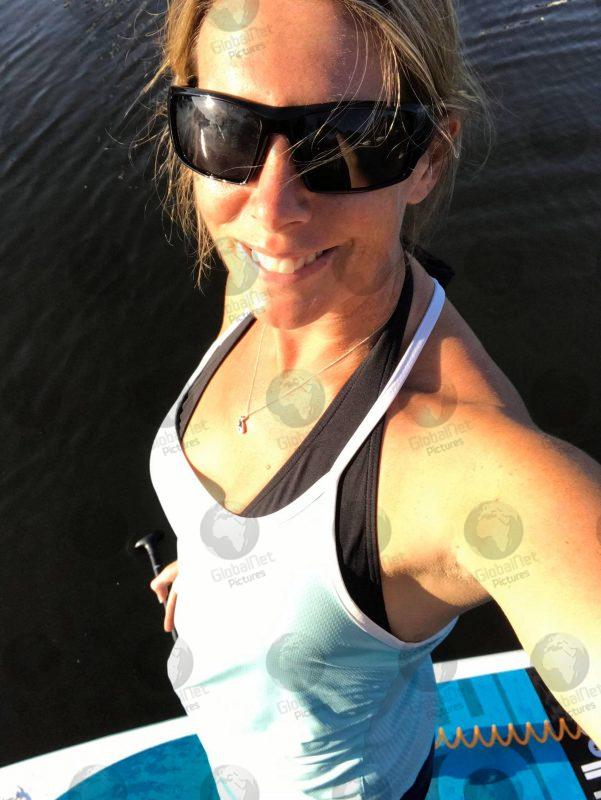 A post-mortem had given the cause of death as a brain injury caused by neck compression which was not disputed. However Brehmer claimed he strangled Mrs Parry by accident during a “kerfuffle” in his car and that his arm “must have slipped in all the melee”.

Judge Mr Justice Jacobs rejected Brehmer’s defence claim that he killed 41-year-old Claire by accident as he told him instead today that he was sentencing him “on the basis you lost your self-control following the sending of the text message to your wife where the affair was revealed, rather than on the basis that you had no intention to kill or cause really serious harm”. 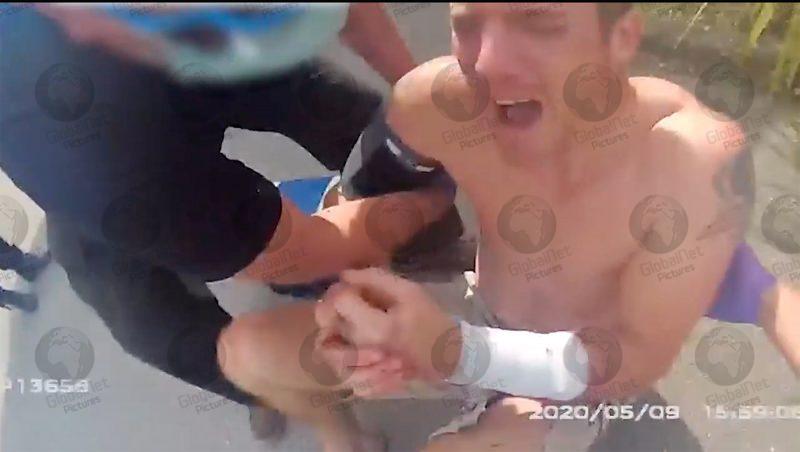 He added: “I am sure that you did deliberately take Claire Parry by the neck applying significant force with your forearm or the crook of your elbow for a period of time while she struggled against you, thereby causing…severe neck injuries”.

“The evidence from the pathologist was that those injuries which she described as ‘severe’ on a scale of mild, moderate or severe resulted from the application of significant force to the neck for a period of a minimum 10 to 30 seconds and possibly longer.

“She said it was difficult to envisage a situation where a struggle in the car imparted the necessary degree of force or could explain the extent and severity of the neck injuries.”

The judge told Brehmer “it must have been obvious” she was not breathing “yet you did nothing to try to help Claire Parry. You did not ask her how she was. That was because you knew how she was”.

“You must have known that her body had gone limp after your assault on her. Before you walked to the car park entrance you must have seen how she was – hanging half out of the car”. 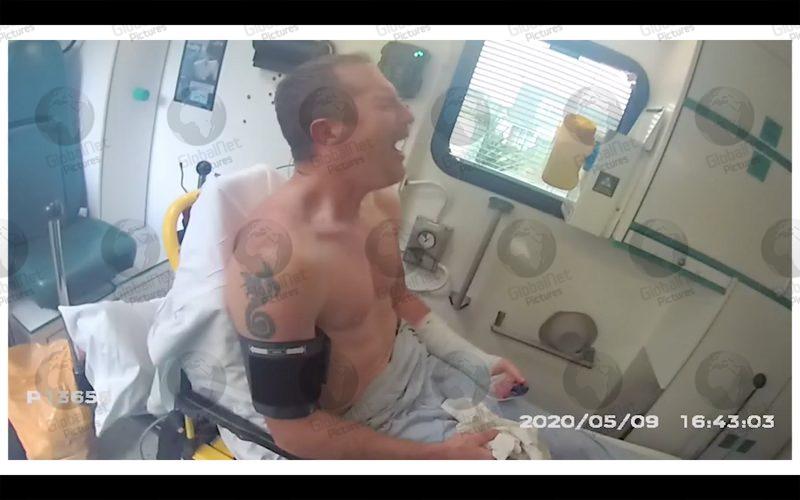 Brehmer told the jury he had left the car without realising Mrs Parry was “poorly”.

Brehmer and Claire Parry, who was married to another Dorset Police officer, Andrew Parry, had been having an affair for more than ten years. They met outside the Horns Inn in West Parley, Dorset, on May 9 after Brehmer lied to his wife Martha saying he was going to pick up some steaks for a family BBQ. 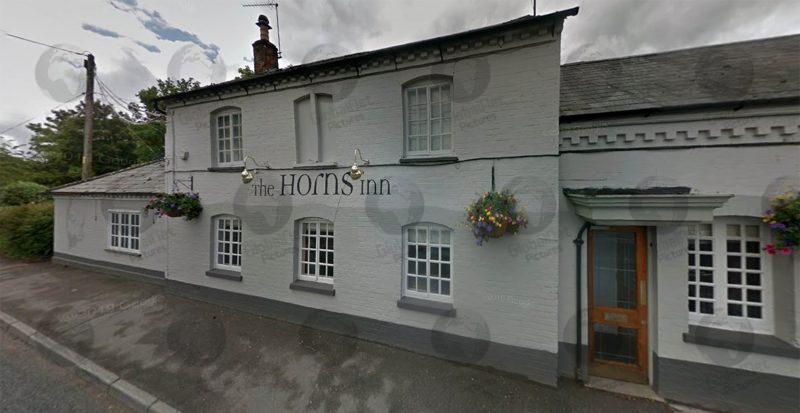 Mrs Parry planned during their meeting to confront Brehmer about another of his extra-marital affairs with another women detective from the Dorking force. Brehmer was known as a “man-whore womaniser” and someone who used grooming techniques to exert “coercive and controlling behaviour” over women. He had at least two affairs while married to his wife, Martha, also a police officer.

In the car during their meeting at around 3pm Mrs Parry took Brehmer’s phone to look through his social media messages before she sent a text to his wife from him, stating: “I am cheating on you.”

Brehmer responded by strangling her, which he said was an accident. Mrs Parry, from Bournemouth, died in hospital the following day from a brain injury caused by compression of the neck. 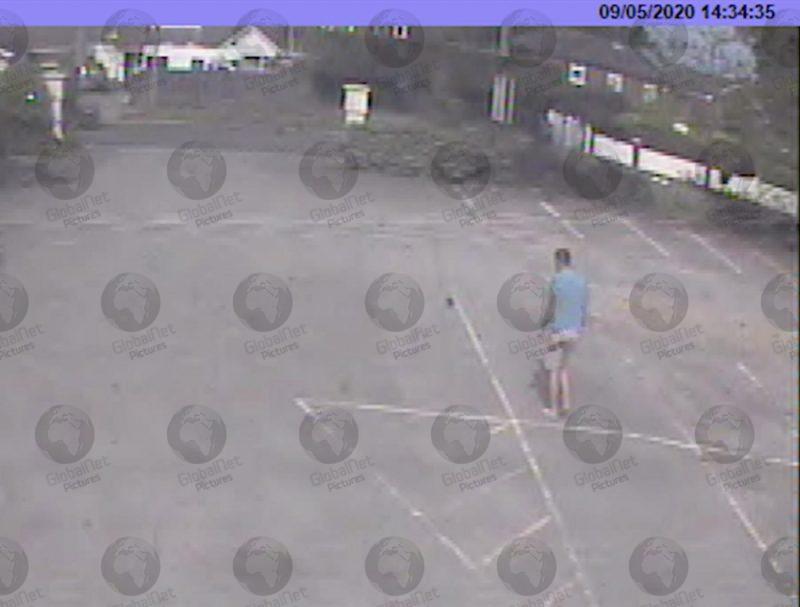 He then broke down in what Mrs Parry’s husband Andrew said were “crocodile tears” in front of paramedics and cops who arrived on the scene and which was filmed on police body cam and shown in evidence in court.

The footage showed a bare-chested Brehmer hysterically crying ” I’ve f***ed up and “god, she’s got kids” and sobbing “I’m sorry” as cops told him he would be arrested.

Create an account and login to see images and video footage available to download below this story.

Matthew Selby, 19, remanded in custody accused of the murder of...

Zephaniah McLeod, 27, appears in court for Birmingham murder and seven...