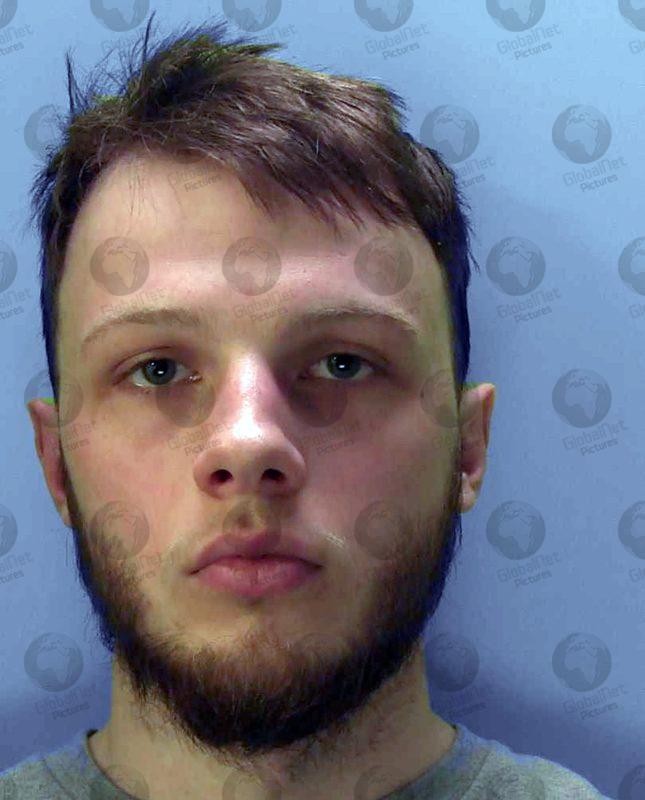 Sadistic and evil killer Lewis Ashdown, 20, lured his friend to woodland in East Sussex where he stabbed him over 100 times and then wallowed in the gory deed and celebrated the murder by going to the cinema to watch a horror film.

Ashdown, of Normansland, Fairwarp, East Sussex, has been jailed for life at Lewes Crown Court and told he must serve a minimum of 27 years for the murder of his pal, 18-year-old Marc Williams after pleading guilty to murder and possession of an offensive weapon. 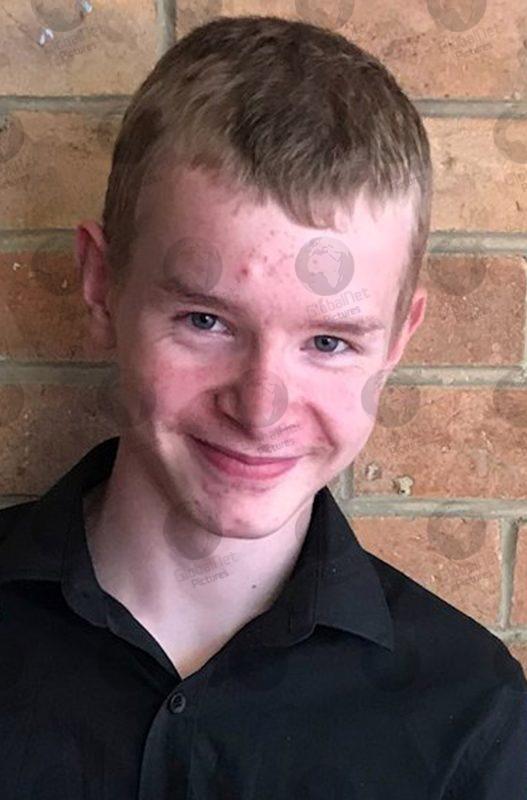 Victim Marc considered Ashdown a friend and although he rarely drank he agreed to meet him for a drink on the evening of May 29th. But Ashdown got him extremely drunk on a vast amount of whisky and coke and lured him in the early hours of Sunday May 30th to woodland near Uckfield, in East Sussex where as Marc was being sick Ashdown set about stabbing him in a ‘frenzied’ and ‘merciless’ attack.

He carried out a gruesome murder, stabbing Marc 107 times for nearly 40 minutes, knifing him in the genitals and gouging out his eyes. Ashdown then calmly went home and acted normally with his mother before going to the cinema with another friend the next day to watch ‘The Conjuring 3: The Devil Made me Do it,’ where the main character is a killer possessed by a demon. 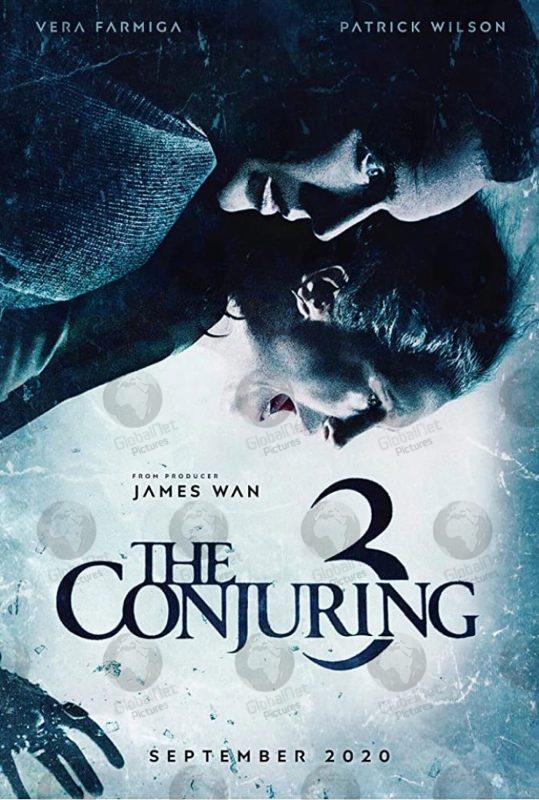 When Marc failed to return home his family reported him as a missing person. Investigating police discovered Ashdown was also missing and a search of his home found bloodied clothing hidden in a wardrobe. Fast-tracked forensics found the blood belonged to Marc and a murder investigation was launched.

Ashdown was found at the address of a friend in Eastbourne and was arrested. His friend told police Ashdown had admitted killing Marc in the woods.

Officers continued to search for Marc and later sadly found his body in woodland near Fairwarp. Cause of death was confirmed as a result of multiple stab wounds.

Senior investigating officer, Detective Chief Inspector Emma Vickers, said: “This was a horrendous and unprovoked attack on a young man who thought he was simply out enjoying an evening with a friend.

“Lewis Ashdown took advantage of Marc’s trust and friendship, and killed him in a sustained and violent assault.

“Marc’s family have behaved with the utmost dignity throughout this case and our thoughts are very much with them and Marc’s friends at this incredibly distressing time.”

Media can create an account and login to download images on this case which will then be listed below.