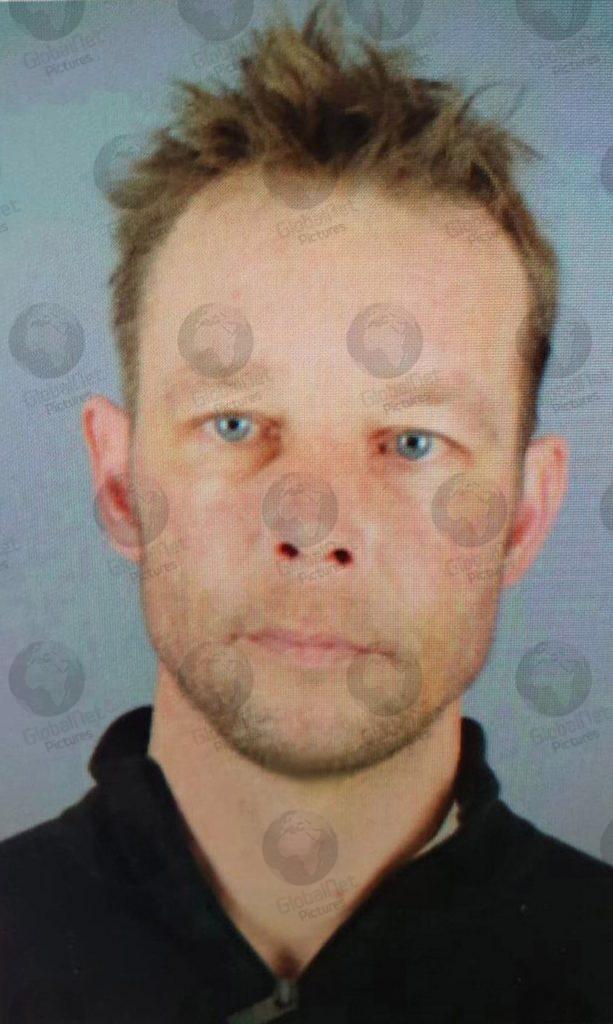 This is the face of Christian Brueckner, 43, a German convicted paedophile, who has been named as the man suspected of abducting and murdering Madeleine McCann. He is said to be currently serving a prison sentence for raping a 72-year-old American woman in September 2005 at the Praia da Luz in Portugal where Madeleine disappeared where she was aged three.
Brueckner, who has also been convicted of child sexual offences, is suspected of taking Madeleine from the family holiday apartment in Praia da Luz on the night of May 3, 2007. German police have confirmed that a man serving seven years in prison in Germany, who is a convicted child sex offender, is the new main suspect in Madeleine’s abduction and possible murder.
Follow us on Facebook, Instagram and Twitter #globalnetpictures #GlobalNet_Pics #MadeleineMcCann #ChristianBrueckner #abduction

Police released bus CCTV of a man they want to identify...