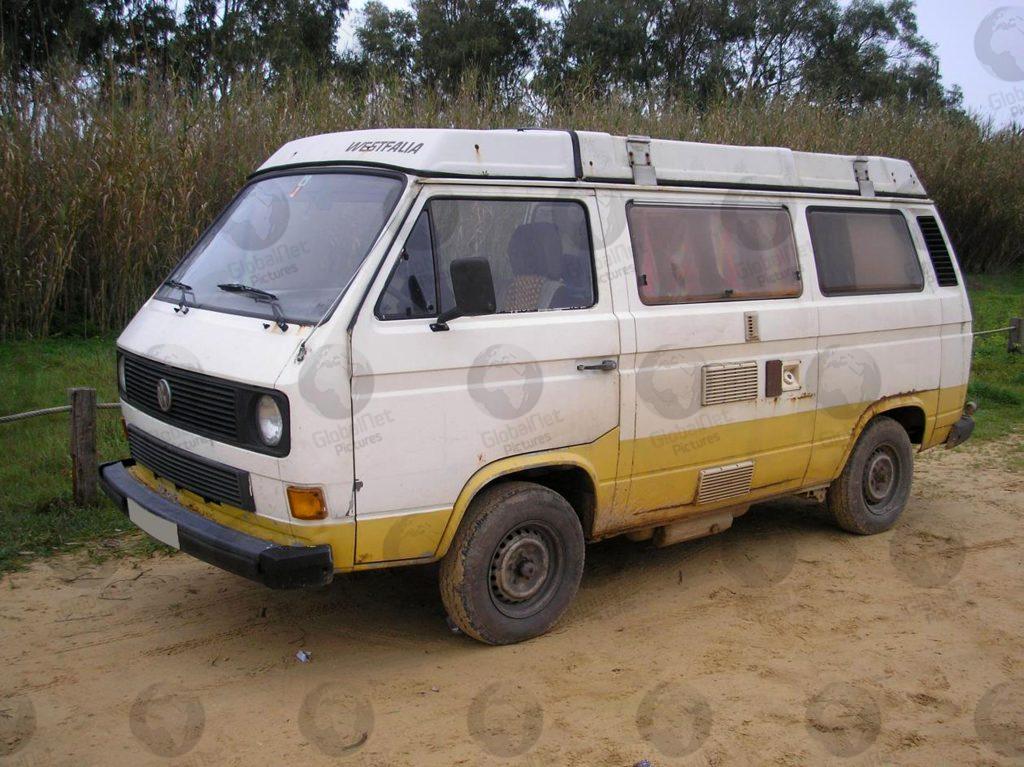 Scotland Yard have announced a potentially sensational development this evening in the 13-year-old investigation into the disappearance of Madeleine McCann.

Detectives working on Operation Grange say they have identified a man who is currently in prison in Germany as a suspect in Madeleine’s 2007 disappearance and are making a new public appeal for information.

Met detectives working with German authorities have identified a man currently imprisoned in Germany as a suspect in Madeleine’s disappearance, but are not currently naming him, and are releasing pictures of two vehicles and two telephone numbers linked to him around the time that Madeleine was reported missing during a family holiday in Portugal. 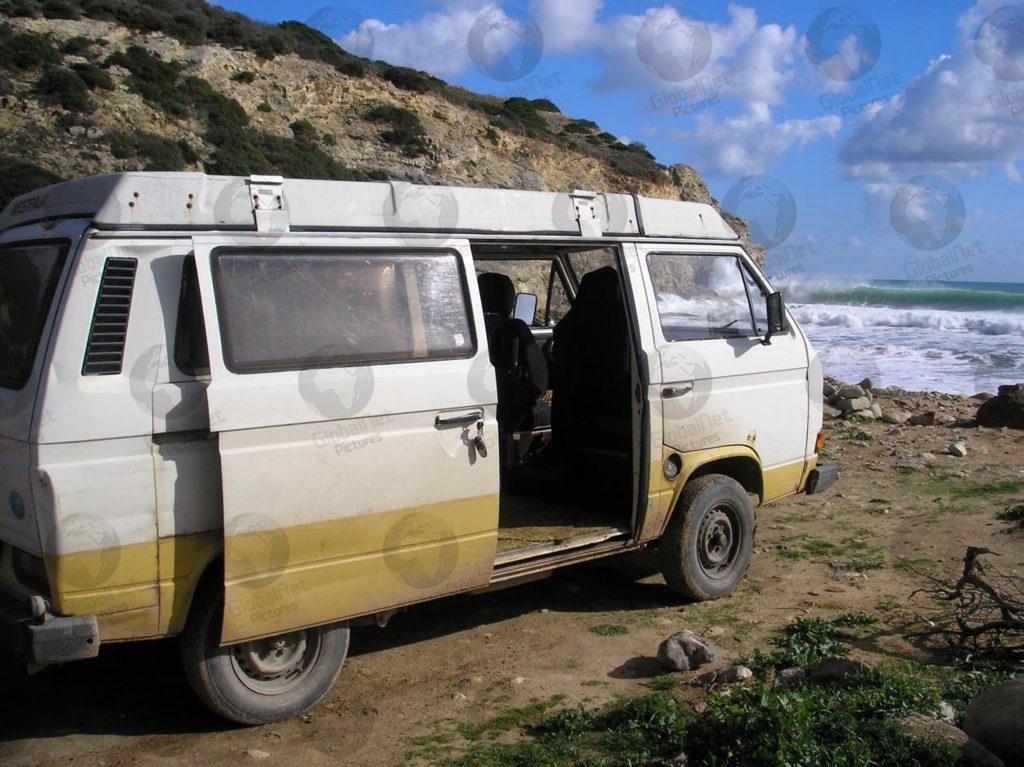 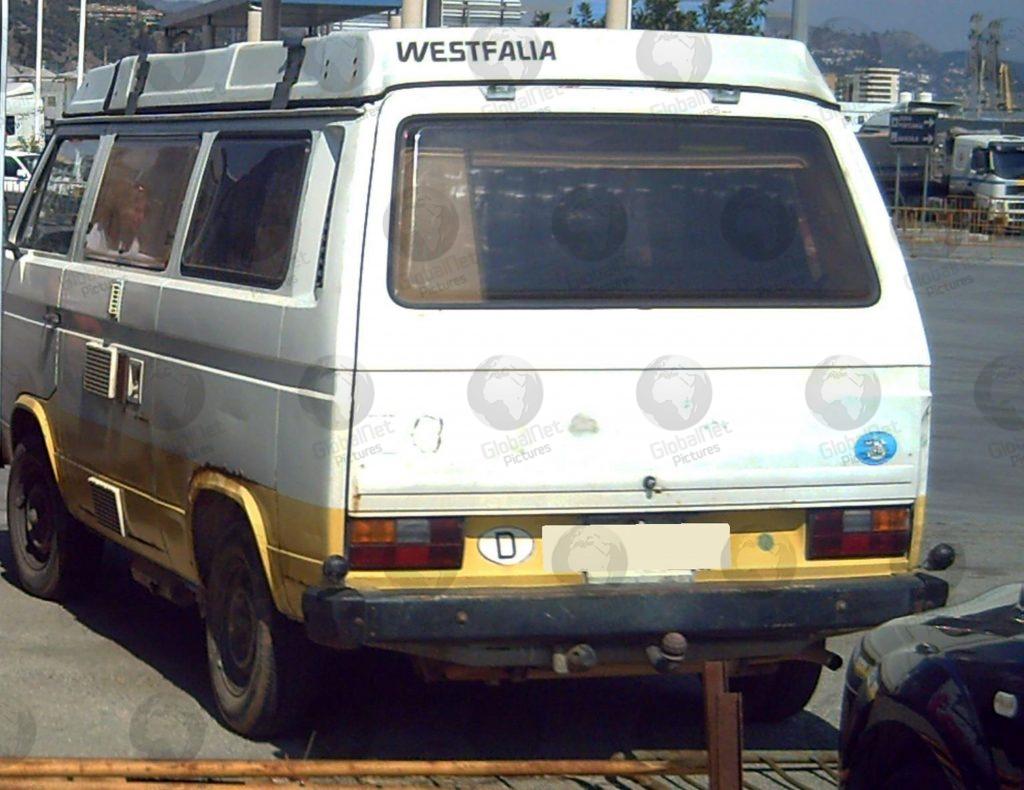 VW T3 Westfalia campervan which belonged to the suspect

The first picture is of a VW T3 Westfalia campervan, an early 1980s model, with two tone markings, a white upper body and a yellow skirting. 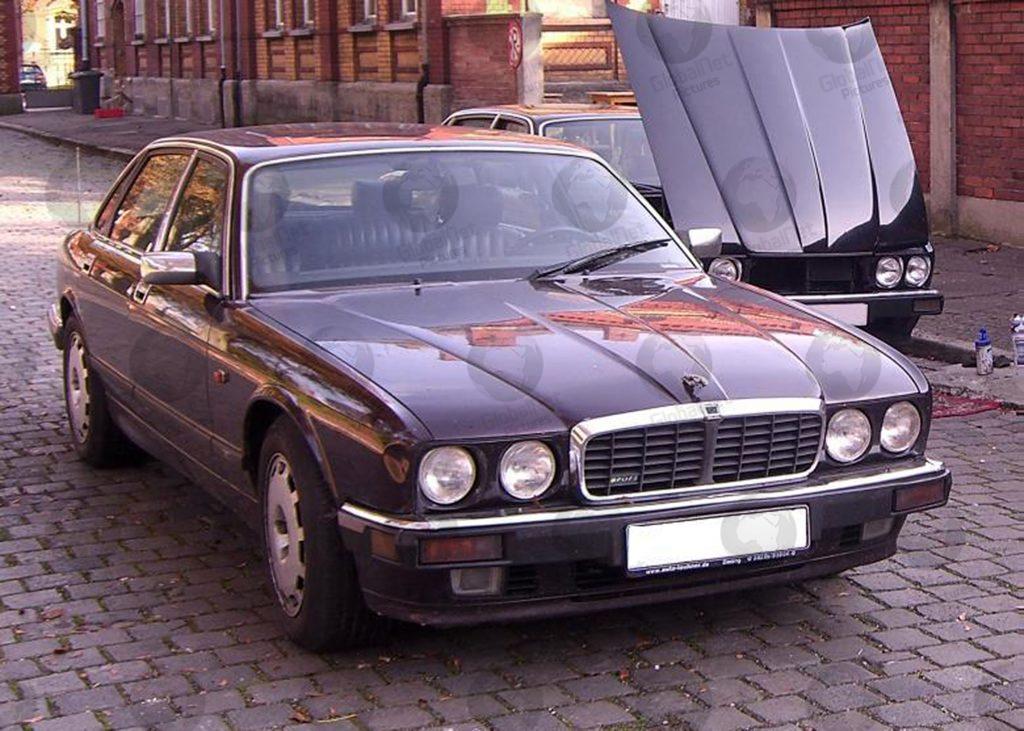 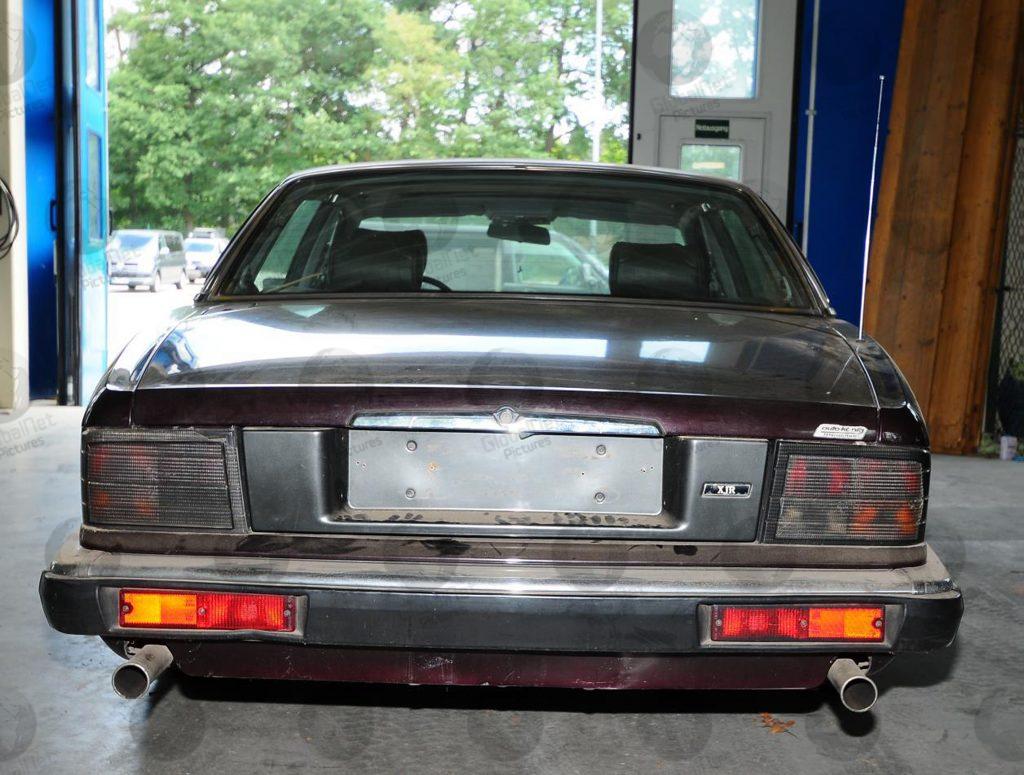 Suspect’s motor: A 1993 British Jaguar XJR 6, with a German number plate and registered in Germany

The vehicle, which the suspect is known to have had access to and used around the time of Madeleine’s disappearance, had a Portuguese registration plate. 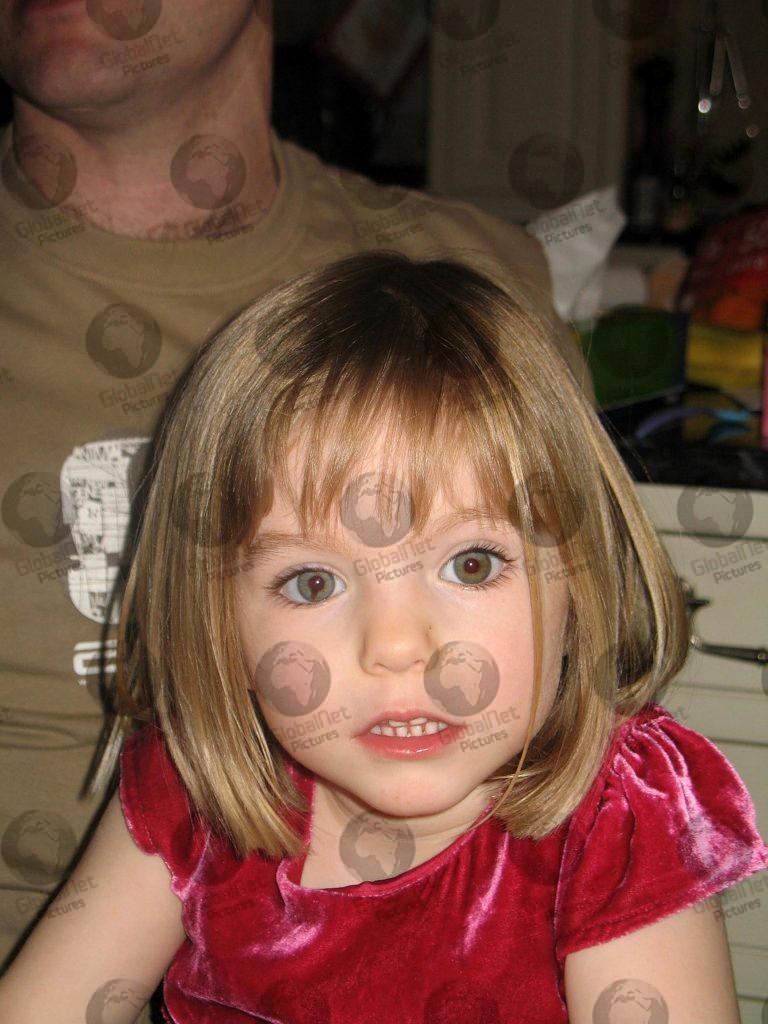 The suspect is white and in 2007 is believed to have had short blond hair, possibly fair. He was about 6ft in height with a slim build. He is 43-years-old, but in 2007 may have looked between 25 to early 30s. Cops have established that he lived on and off in the Algarve between 1995 and 2007. 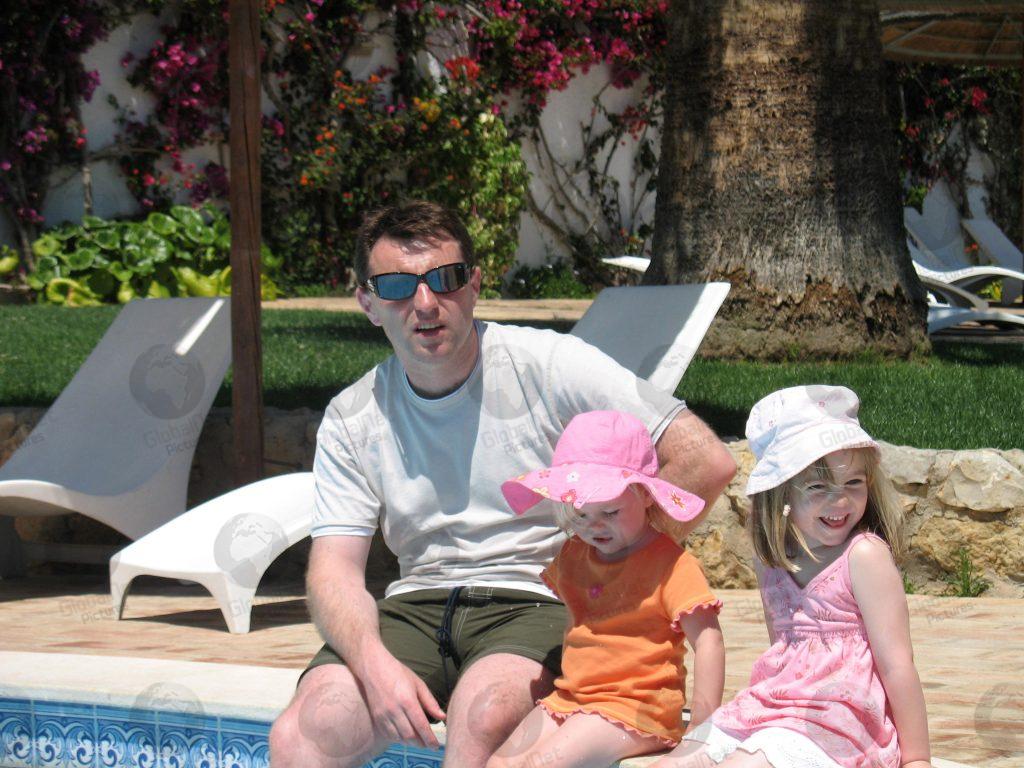 Last picture of Madeleine McCann (right) taken on May 3 2007, the day she went missing in the Algarve, with her sister Amelie and dad Gerry

He is connected to the area of Praia da Luz and surrounding regions, and spent some short spells in Germany. 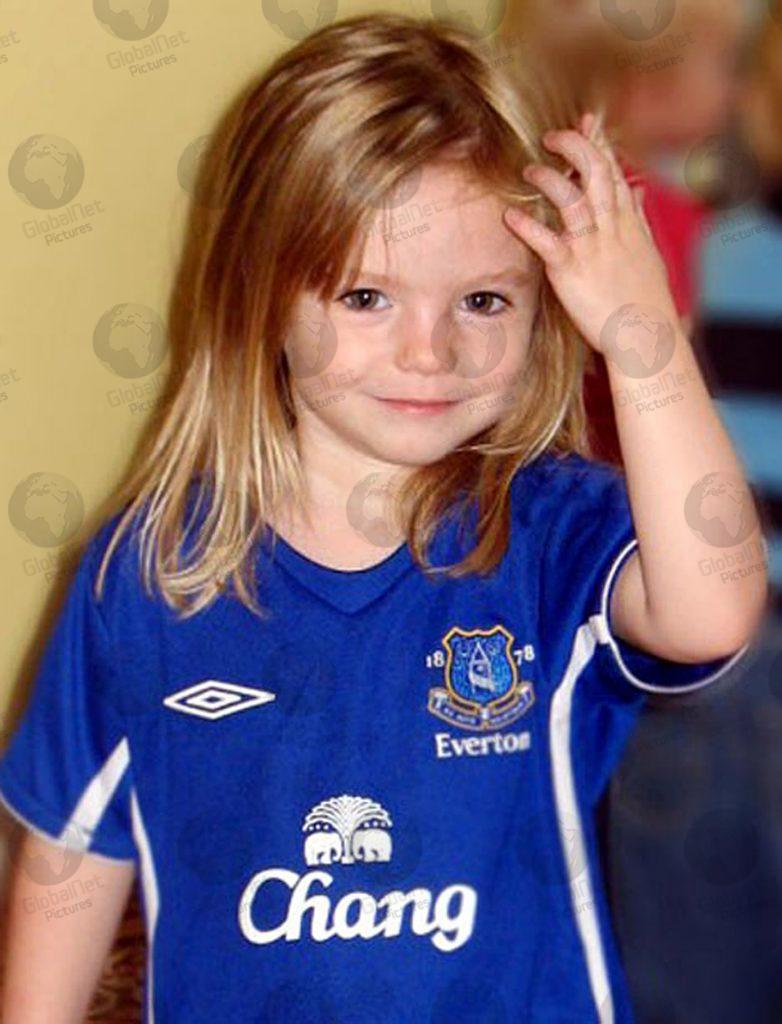 Detectives working on Operation Grange, said this individual, who they ‘will not identify, is currently in prison in Germany for an unrelated matter.’

The suspect had access to the distinctive VW T3 Westfalia campervan from at least April 2007 until sometime after May 2007. It was used in and around the area of Praia da Luz. 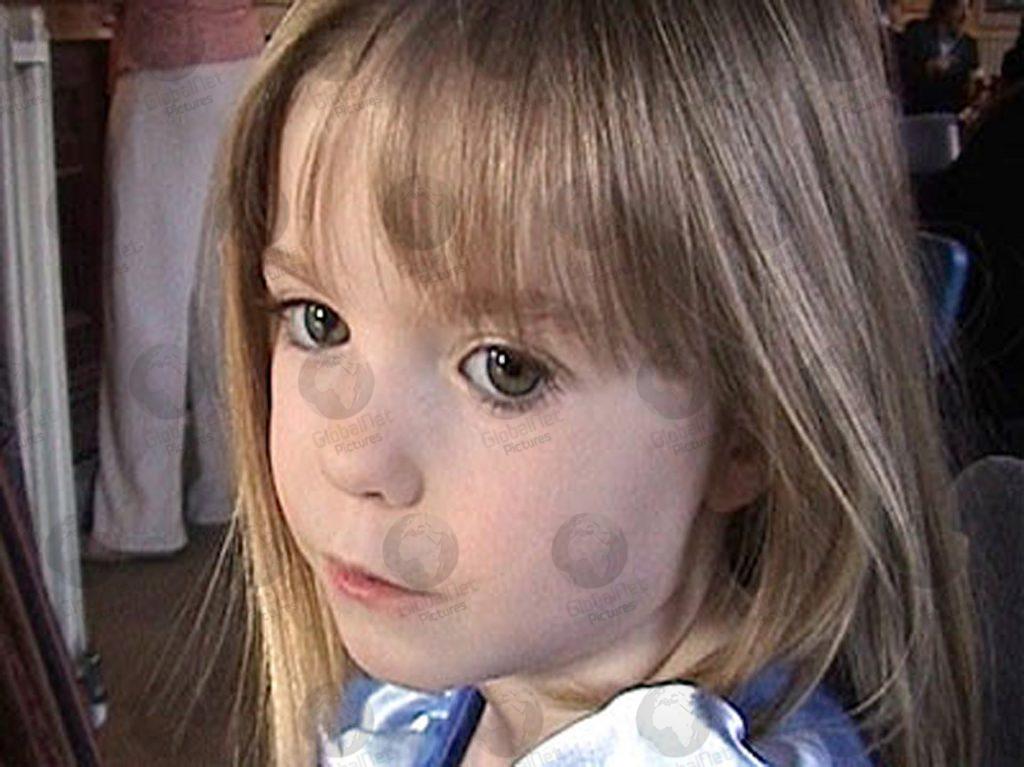 Police believe he was living in this van for days, possibly weeks, and may have been using it on May 3rd 2007.

Operation Grange officers are appealing for information from anyone who may have seen it in or around Praia da Luz on 3 May, the night Madeleine went missing, the days before, or weeks following the disappearance. 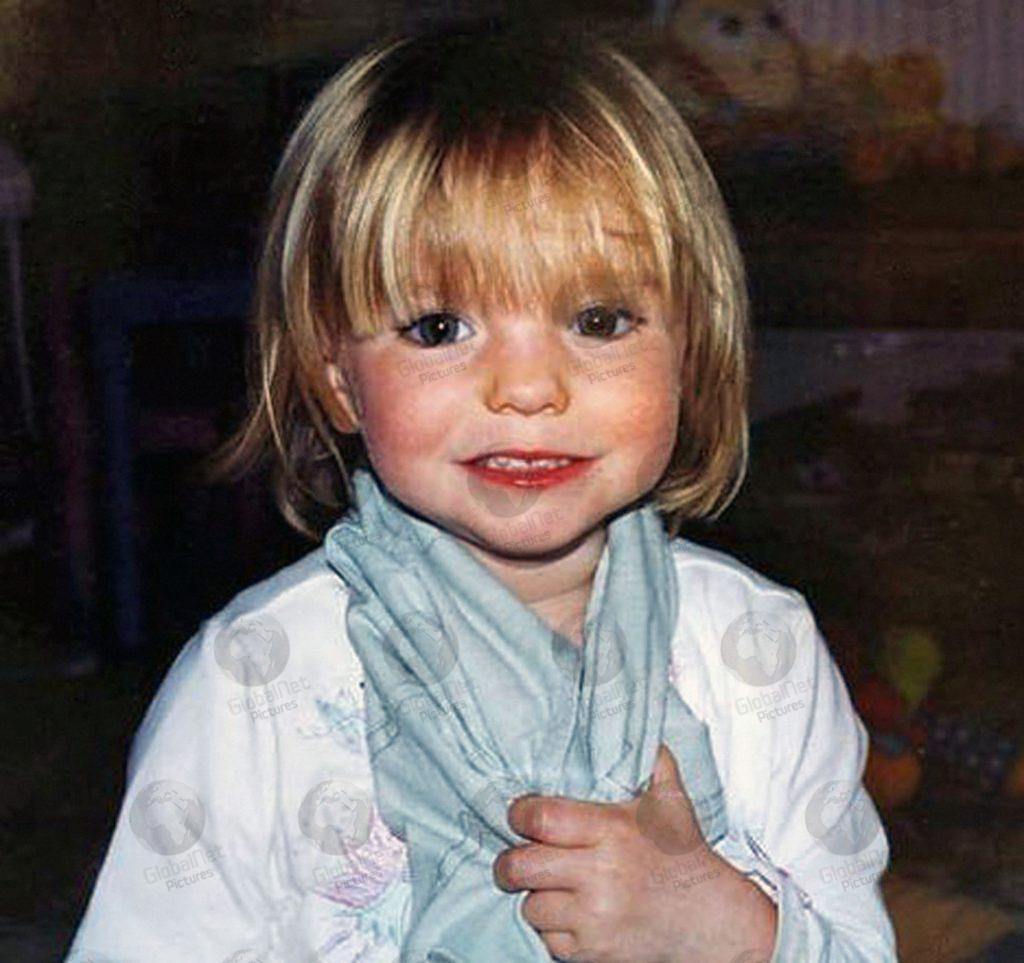 The second vehicle is a 1993 British Jaguar, model XJR 6, with a German number plate and registered in Germany. This car is believed to have been in the Praia da Luz and surrounding areas in 2006 and 2007. The car was originally registered in the suspect’s name. 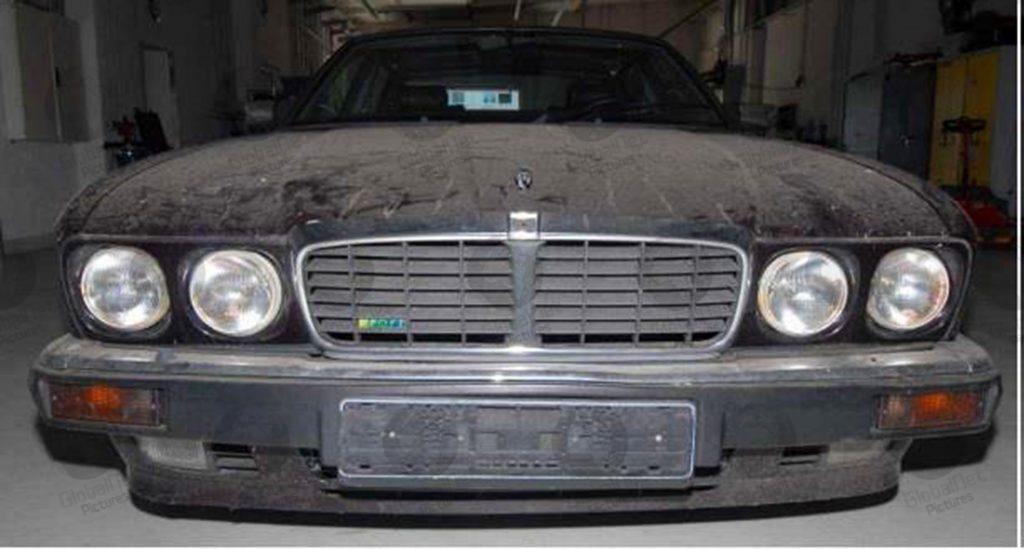 On May 4th 2007, the day after Madeleine’s disappearance, the car was re-registered to someone else in Germany. To re-register the car in Germany you don’t have to have the car in the country or region. Detectives believe the car was still in Portugal and would like information from anyone who may have seen it. 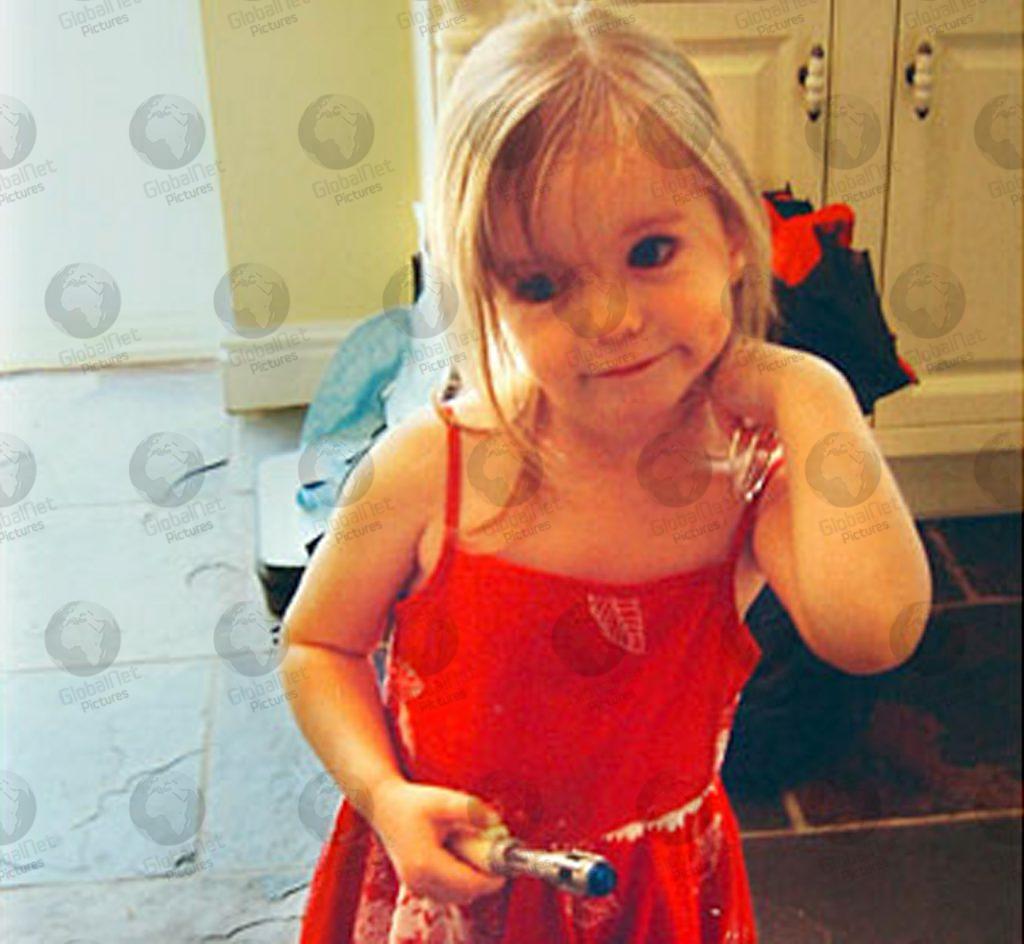 They also want to know if anyone saw these cars together or individually during the spring and summer of 2007. Both of these vehicles are now held by the German authorities.

Detectives are also appealing for information about two mobile phone numbers, one of which is believed to have been used by the suspect on the day of Madeleine’s disappearance.

The first number is +351 912 730 680. Extensive enquiries have led investigators to believe the suspect was using this number and received a call, starting at 7.32pm and finishing at 8.02pm on May 3rd 2007. This call was received in the area of Praia da Luz. 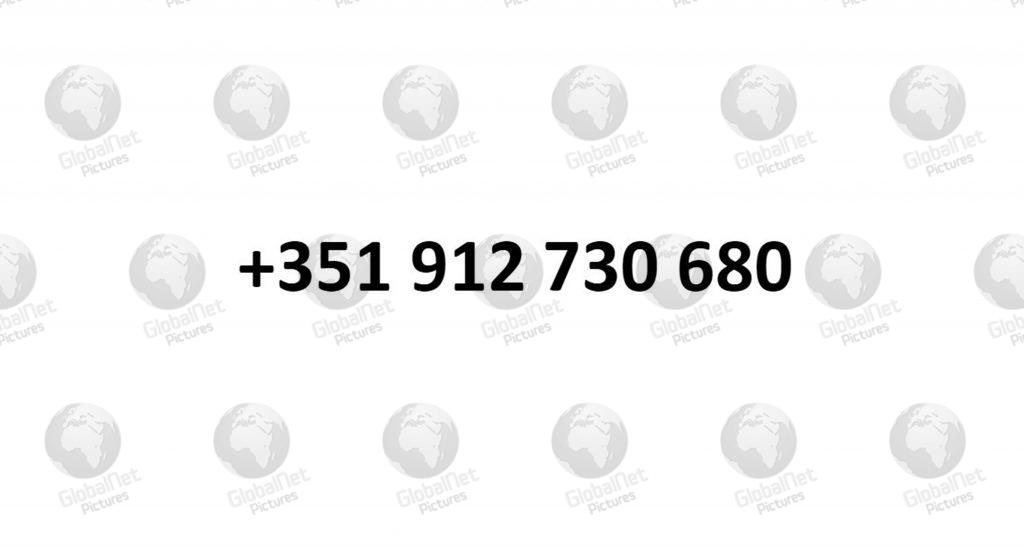 The second mobile number is +351 916 510 683. This number is the phone number that made this call. Police know the person was not in the area of Praia da Luz. Investigators believe the person who made this call is a highly significant witness and are appealing for them to get in touch. 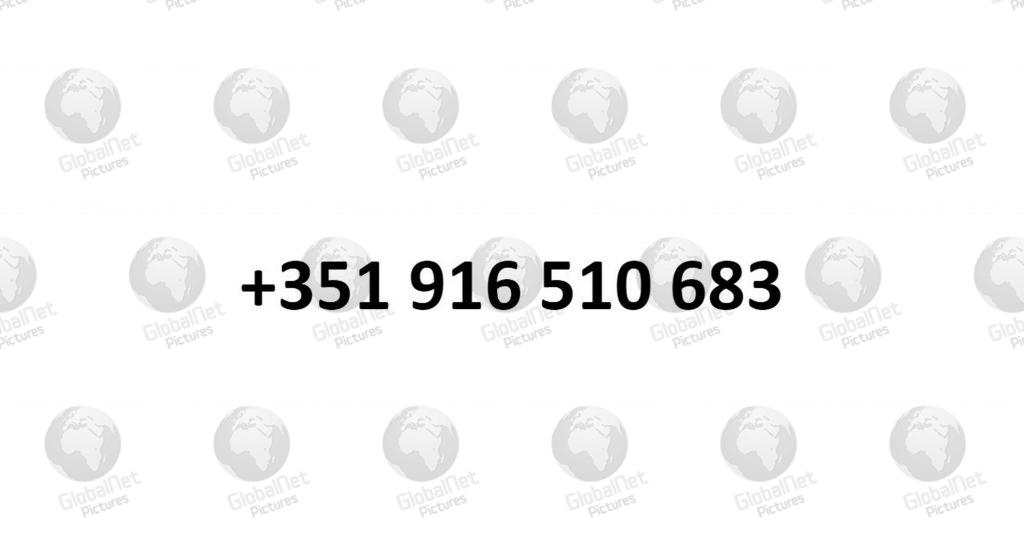 The Operation Grange squad is also asking anyone if they recognise these numbers.

Did you ever call them? Do you have them in your phone, an old phone or your electronic contacts? 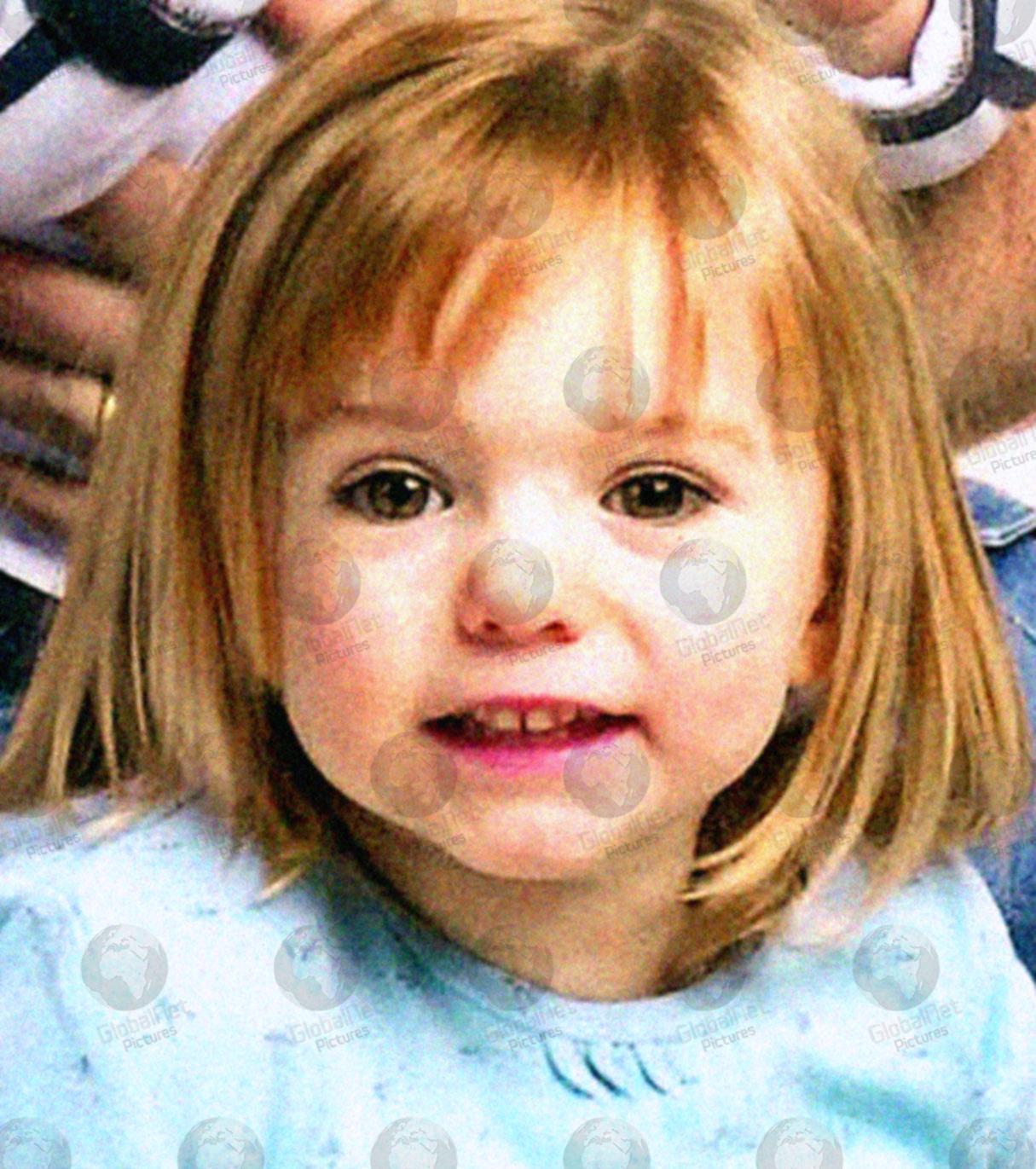 There is a £20,000 Met reward for information leading to the conviction of the person or persons responsible for the disappearance of Madeleine McCann.

Detective Chief Inspector Mark Cranwell, who leads Operation Grange, said:“It’s more than 13 years since Madeleine went missing and none of us can imagine what it must be like for her family, not knowing what happened or where she is.

“Following the ten-year anniversary, the Met received information about a German man who was known to have been in and around Praia da Luz. We have been working with colleagues in Germany and Portugal and this man is a suspect in Madeleine’s disappearance.

“The Met conducted a number of enquiries and in November 2017 engaged with the BKA who agreed to work with the Met. “Since then a huge amount of work has taken place by both the Met, the BKA and the Polícia Judiciária.

“While this male is a suspect we retain an open mind as to his involvement and this remains a missing person inquiry.

“Our job as detectives is to follow the evidence, maintain an open mind and establish what happened on that day in May 2007.

“Please contact us without delay so we can get answers for Madeleine’s family.” 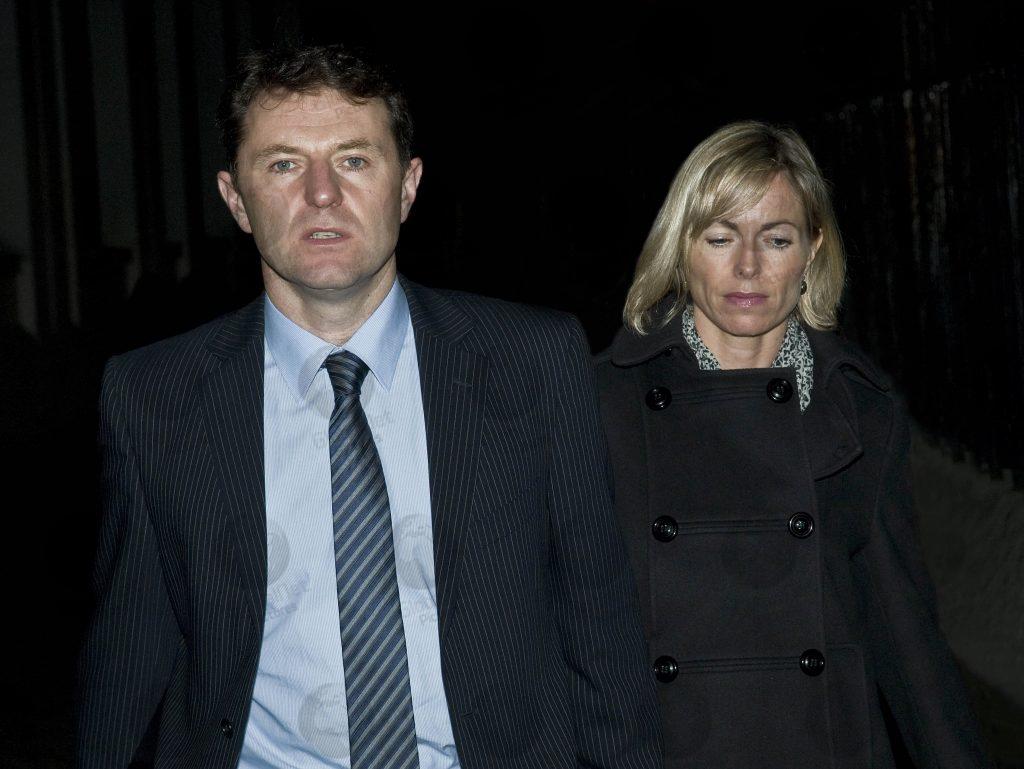 Kate and Gerry McCann reacted to the news, saying: “We welcome the appeal today regarding the disappearance of our daughter, Madeleine. 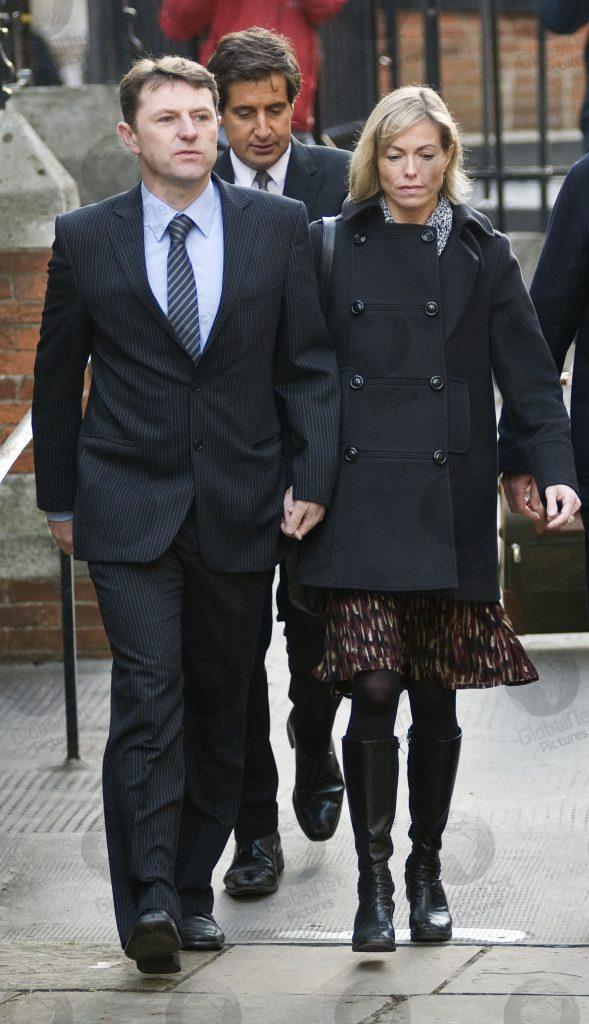 “We would like to thank the police forces involved for their continued efforts in the search for Madeleine.

“All we have ever wanted is to find her, uncover the truth and bring those responsible to justice. We will never give up hope of finding Madeleine alive but whatever the outcome may be, we need to know, as we need to find peace.

“We will be making no further comment regarding the appeal today. We would like to thank the general public for their ongoing support and encourage anyone who has information directly related to the appeal, to contact the police. Thank you.”

The Operation Grange incident room can be contacted via 0207 321 9251 or operation.grange@met.police.uk