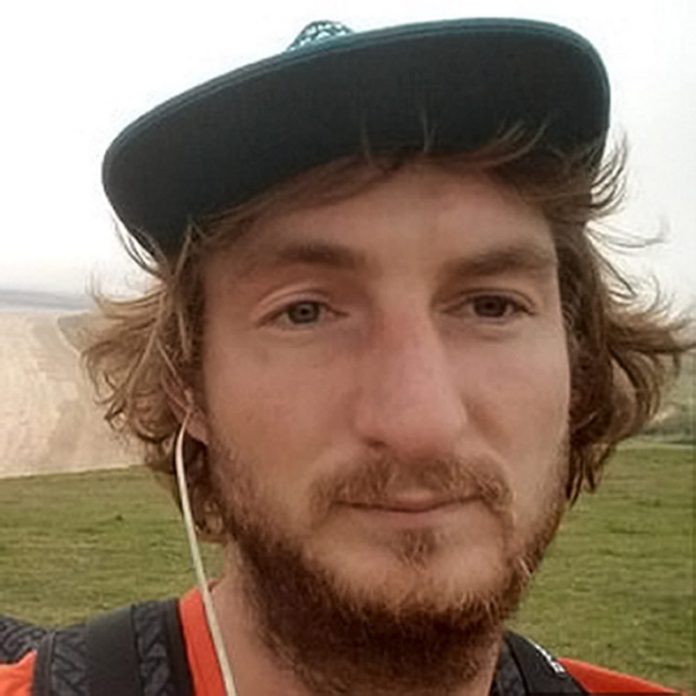 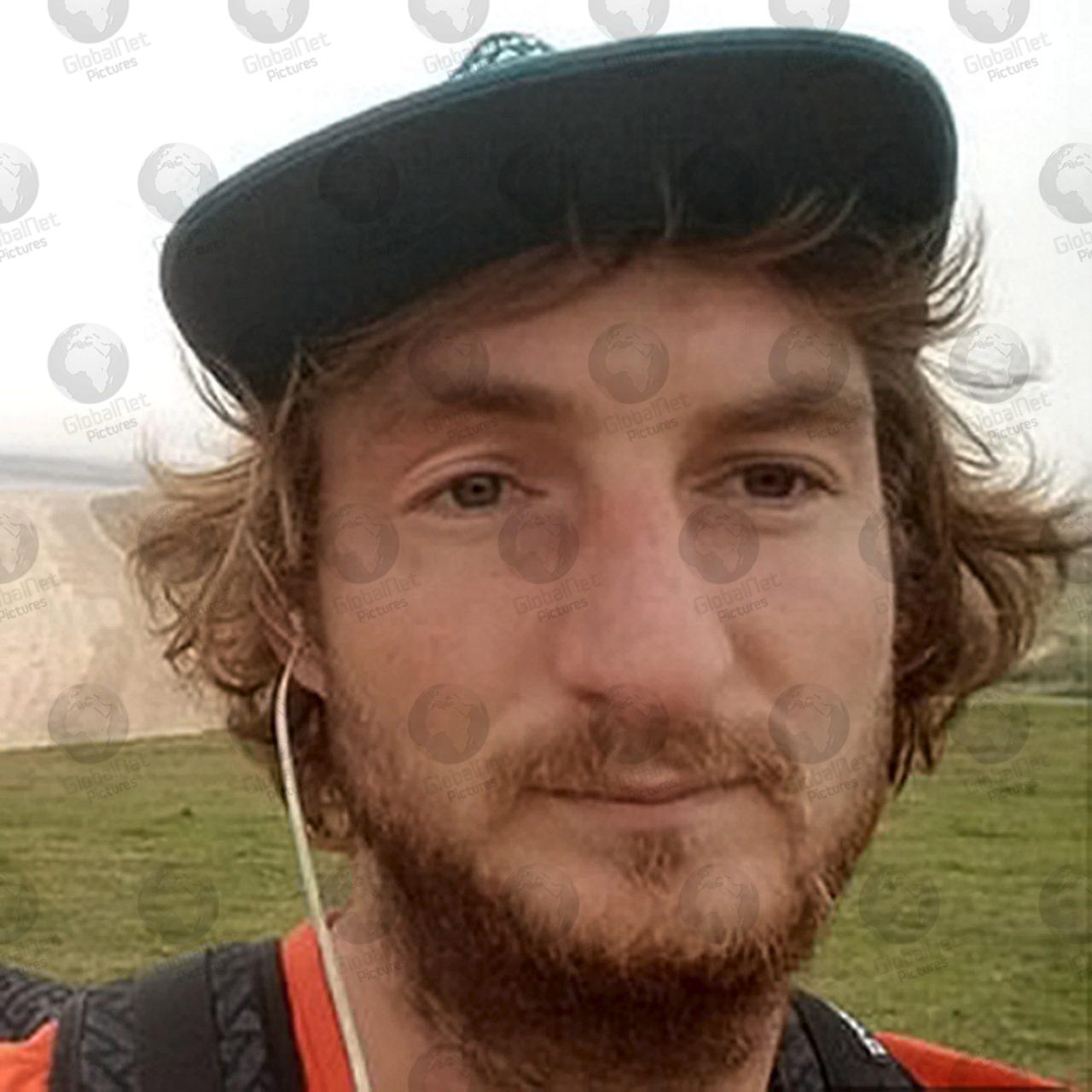 Alexander Lewis-Ranwell, 27, a former polo-playing public schoolboy, has been charged with murdering three pensioners and is also accused of causing grievous bodily harm with intent to two other people.

Lewis-Ranwell, of Croyde, north Devon, was remanded in custody at Exeter Crown Court today. He is accused of murdering Anthony Payne, 80, and twins Richard and Roger Carter, 84, in Exeter between February 10 and 12, and causing gbh with intent to John Eliis, 82, who suffered serious injuries in Barnstaple on February 9 and Stasys Belevicius, 37, in Exeter on February 11.

He is due to appear in court again on March 14 and for trial in July.