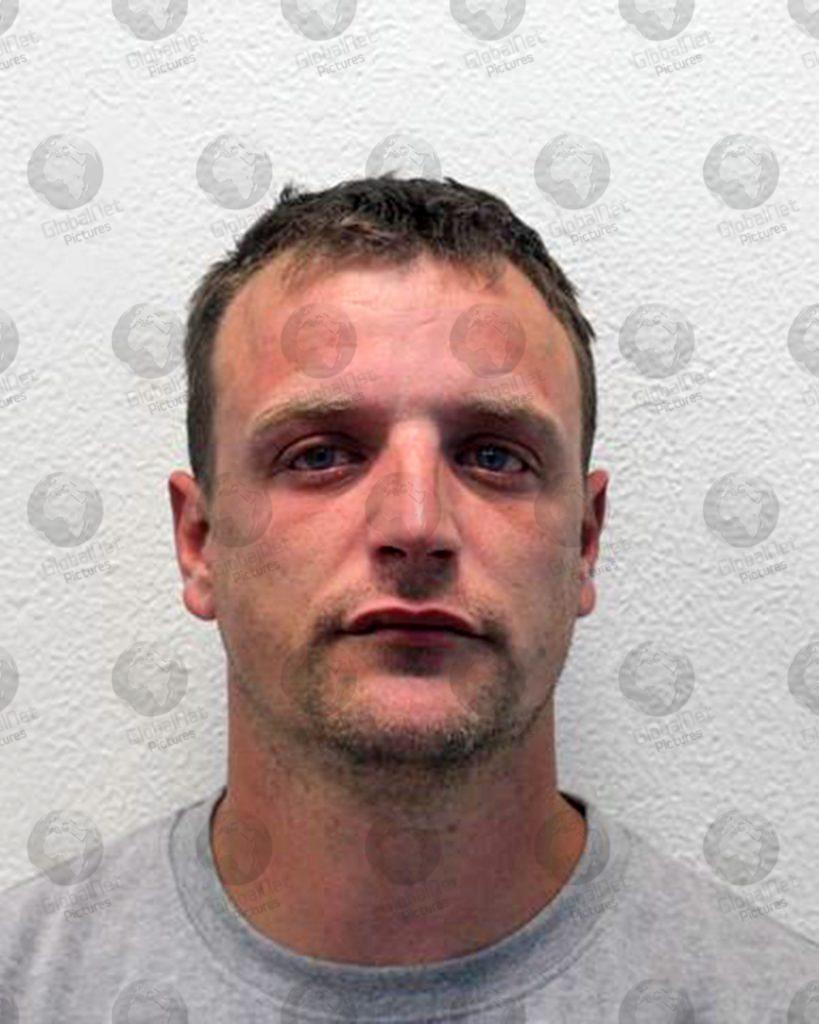 Pro-statue protester Daniel Allan, 35, faces jail for violent disorder after he was identified on video footage as the man in ‘hi-vis’ luminous lime green shorts kicking a police officer to the ground during Saturday’s counter Black Lives Matter protest.

Allan, who travelled down from Sunderland to ‘protect statues’ was labelled ‘not too bright’ despite his distinctive vivid football shorts after he was seen bare chested launching a kick into an officer’s back which knocked him off his feet. 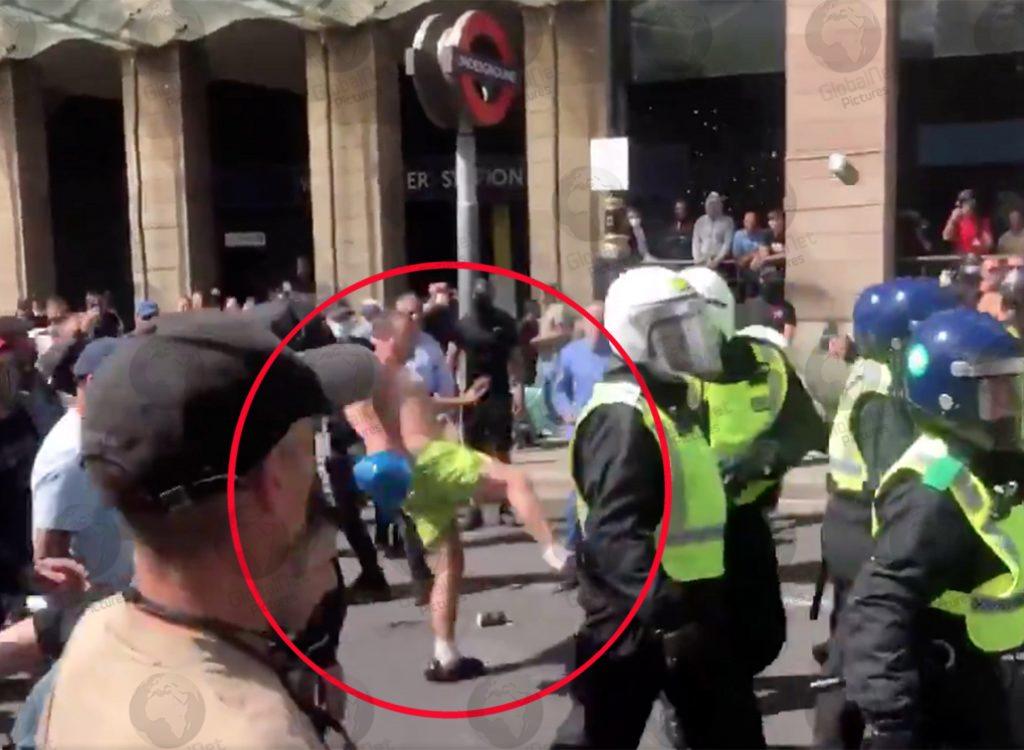 A Judge warned him he faces two to three years imprisonment.

Father-of-two Allan, who travelled from Sunderland on Saturday, was arrested after video was shared on social media of him running up behind and kicking Sgt Richard Lambert. A mob of fellow protestors then joined in attacking Sgt Lambert and other officers.

He was arrested by City of London Police after the footage of him in bright shorts was circulated and helped identify him. Allan will be sentenced at a later date.

The court heard Police Sgt Lambert sustained bruising to his back and is recovering at home. 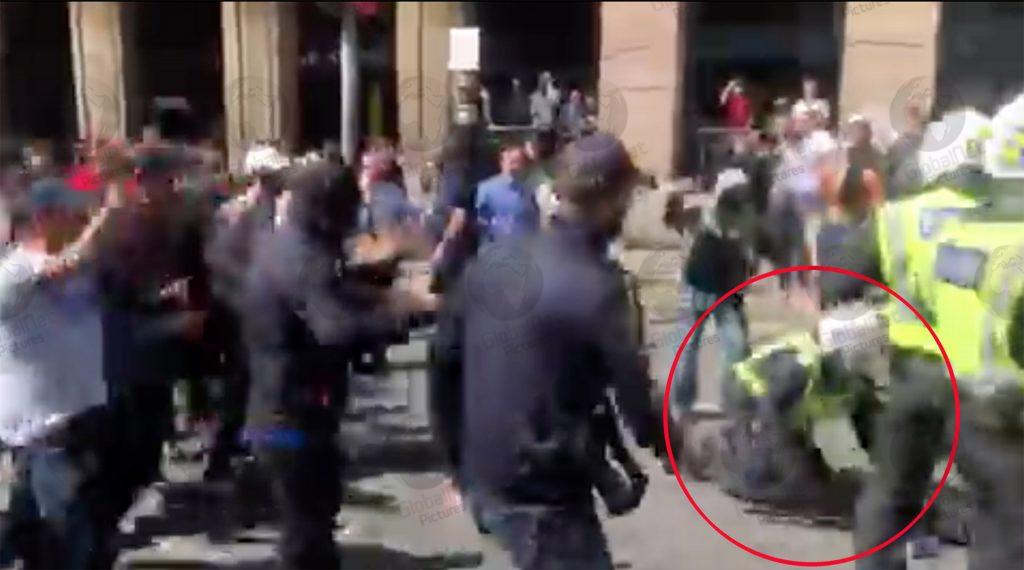 Detective Constable Steve Nicholls of Central West Command Unit, said: “Allan’s shameful actions were totally unacceptable and I am pleased that he has been convicted. This swift justice should also be a warning to others who came to central London on Saturday with the sole purpose of causing violence. Police officers are not punching bags’ and a number of investigations remain underway to identify and arrest those causing violence or assaulting our officers.

“I would like to thank our colleagues from the City of London Police for their help in making this arrest.”