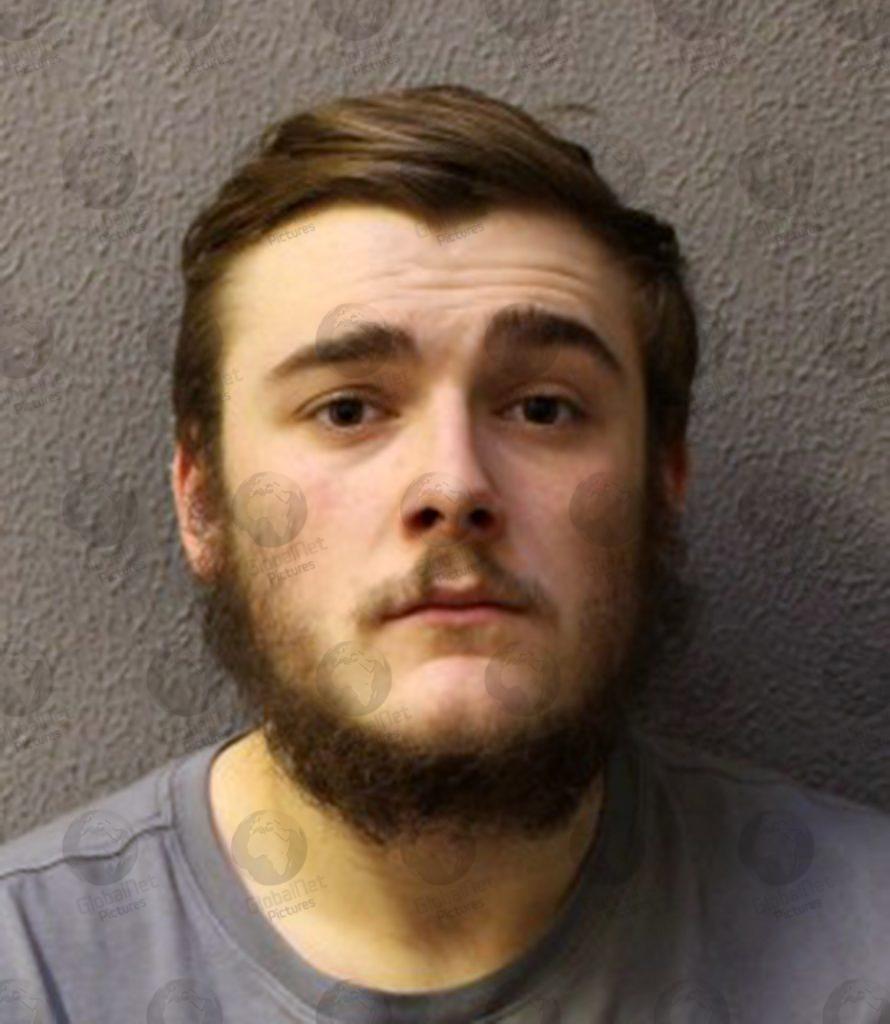 Harry McCloud, 21, has been jailed for 15-and-a-half years for being part of a group who left a promising young footballer in a coma in an “unprovoked and savage attack’ near London Bridge station.

The 16-year-old victim’s future as a professional footballer is now in doubt after he was stabbed in the buttock with a large knife which caused severe injuries.
Following McCloud’s sentencing, police are appealing for help from the public to help to find other members of the group involved in the attack.
Detective Sergeant Sascha Eady, from Walworth CID said:“We know there were others involved in the stabbing who need to be held accountable and will continue to work tirelessly to ensure that they are. We believe there are people who may have seen something or have information that could assist us with the investigation. I would urge them to contact us. I am pleased that McCloud has been brought to justice for his involvement and received a significant sentence; but we continue to appeal for witnesses and information.”
The detective added: “This appears to have been an unprovoked and savage attack on a teenage boy whose dream of becoming a professional footballer has now been dashed.”
The attack took place at around 10pm on October 6 2019 when the victim and his friends encountered McCloud and three other males on Druid Street and had some sort of altercation. McCloud and his group then chased the victim’s group, targeting the victim who they ambushed before stabbing him and fleeing the scene. Members of the public found the victim and called emergency services.
Officers and London Ambulance Service attended and found the 16-year-old victim suffering from a large stab wound. He was taken to Kings College Hospital in a life threatening condition, where he remained in a coma for a week. He received a deep wound to his buttock which penetrated through into his abdomen, causing multiple internal injuries and serious ongoing nerve damage, which he is still receiving treatment for now.
McCloud, of Tooley Street, south east London, was sentenced at Inner London Crown Court for wounding with intent to do grievous bodily harm after pleading guilty.
Anyone with information which could help the investigation is asked to call 101 or tweet @MetCC, quoting reference number 7473/6Oct19 or to remain 100% anonymous call Crimestoppers on 0800 555 111 or visit crimestoppers-uk.org.
Follow us on Facebook, Instagram & Twitter #globalnetpictures #GlobalNet_Pics #stabbing #promisingfootballer #shattereddreams #jailed #HarryMcCloud #professionalfootballer

No room for manoeuvre with new handball rule