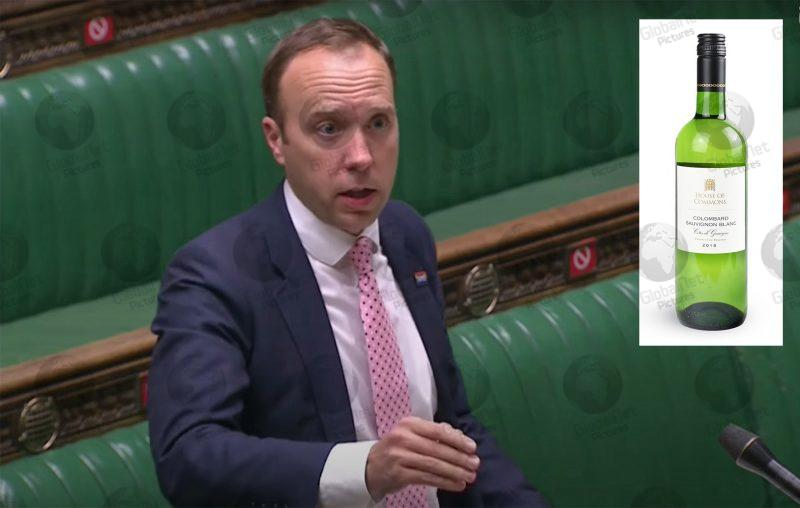 Health Secretary Matt Hancock has been accused of breaking Covid curfew rules by drinking in The Smoking Room bar in the House of Commons after 10pm.

However Mr Hancock has since denied breaching the government’s curfew in the House of Commons bar by drinking after time. His spokesperson insists he did not break any rules after the Mail on Sunday quoted a “senior Tory MP” who claimed Mr Hancock remained in the bar drinking wine until at least 10.25pm last Monday. 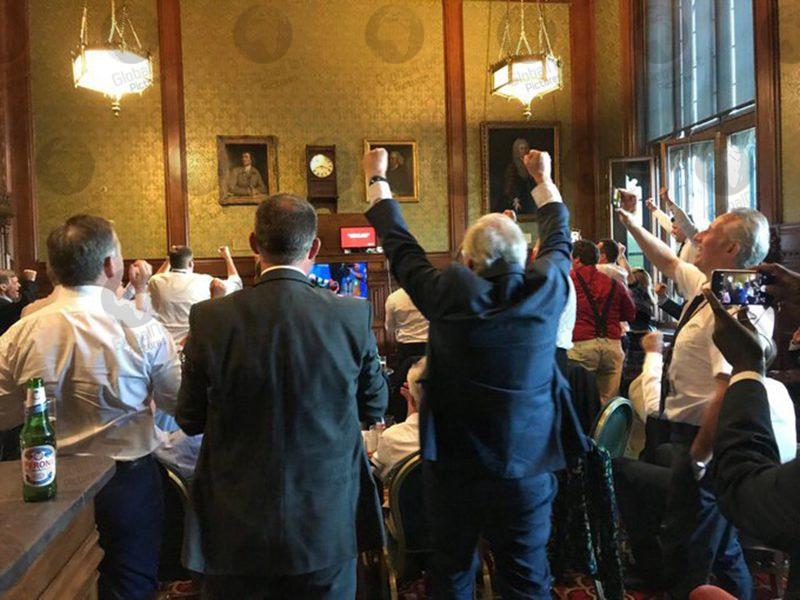 House of Commons bars are now subject to the same rules as other English pubs and are legally required to close at 10pm with people off the premises by this time. Commons venues were exempt from following the same rules because they are classed as “workplace canteens.” 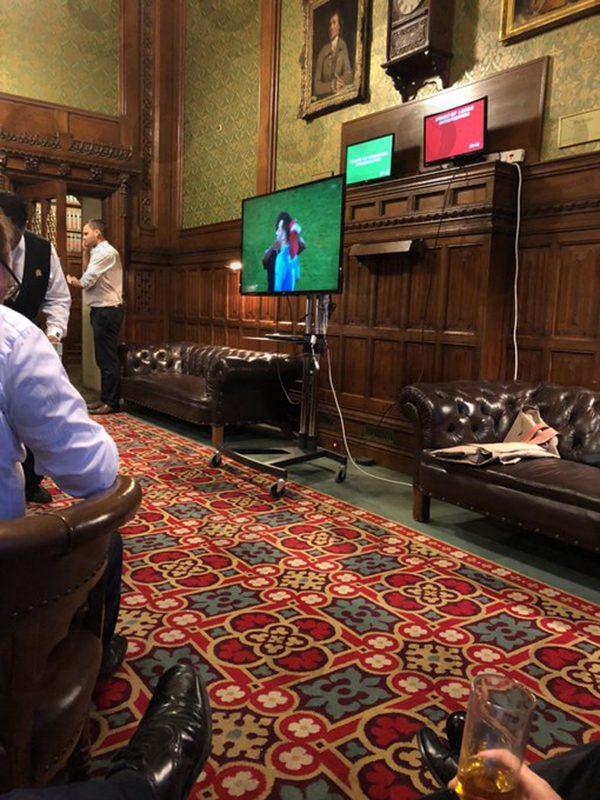 Speaker Sir Lindsay Hoyle put a stop to the Commons bars exemptions and said that parliament must follow the same rules following a backlash over the exception. 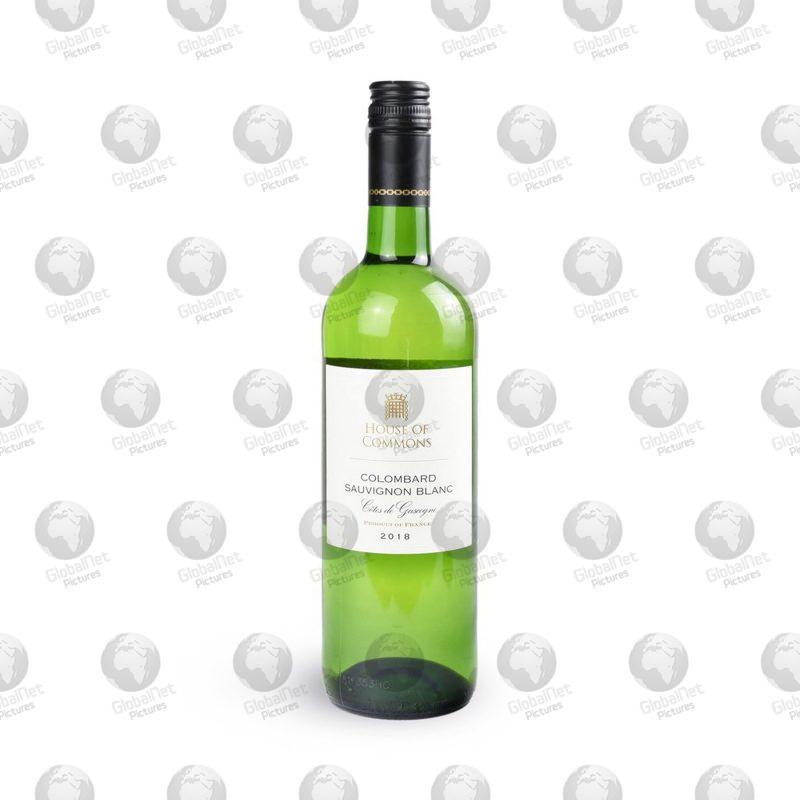 The Mail online reports Matt Hancock arrived at the bar just before a 9.40pm vote, ordered a glass of House of Commons Colombard Sauvignon Blanc white wine and joked: “The drinks are on me – but Public Health England are in charge of the payment methodology so I will not be paying anything.” He then remained in the Smoking Room bar until at least 10.25pm. 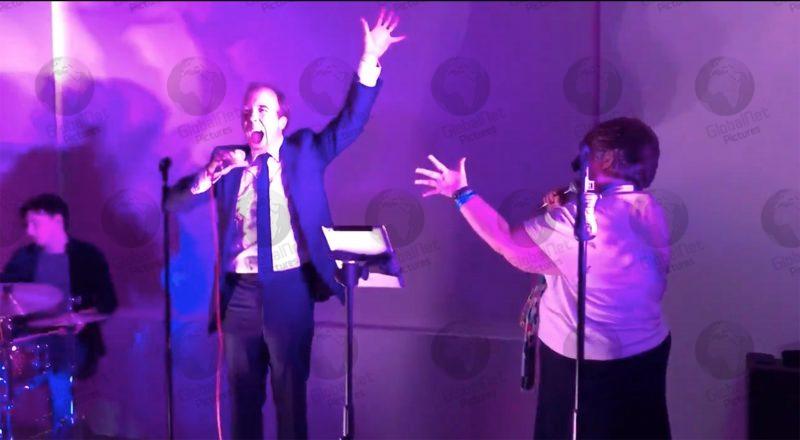 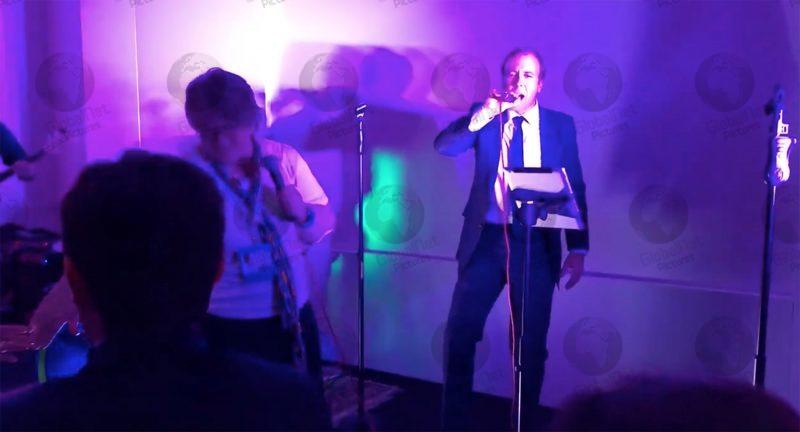 In a statement, the Health Secretary’s spokesperson said that “no rules have been broken”. 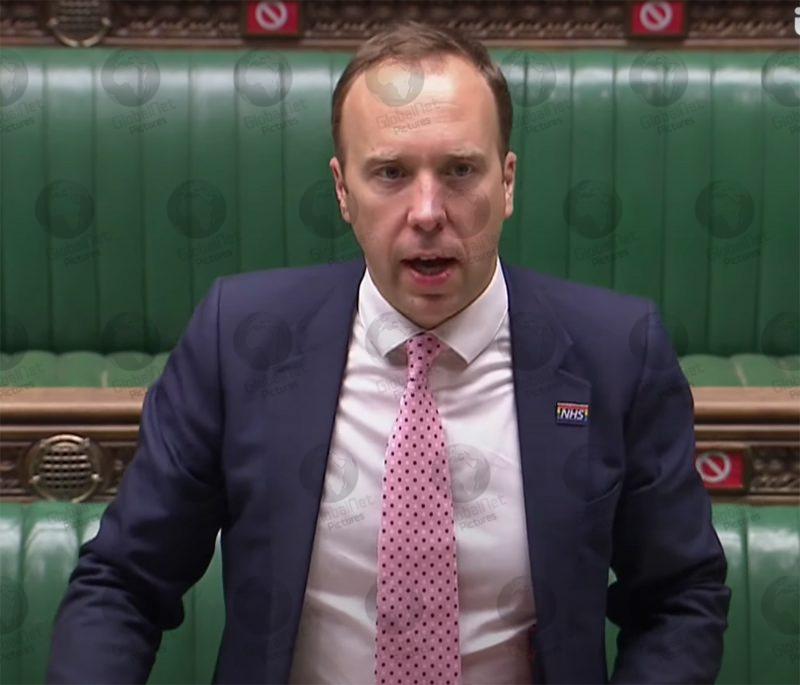 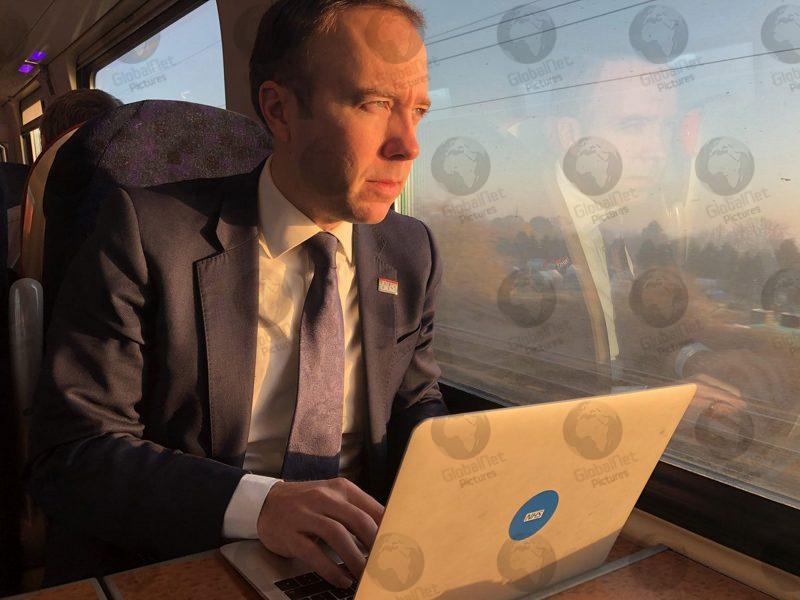 When questioned for more detail on whether Mr Hancock had returned to the bar after voting and before going home, there was no response from the spokesperson.

Health Secretary Matt Hancock is said to have drunk a glass of House of Commons Colombard Sauvignon Blanc after the 10pm curfew – a bottle is shown on sale here for £9.95 at www.shop.parliament.uk

Create an account to login and download our images and then you will also see images that are available below this story.