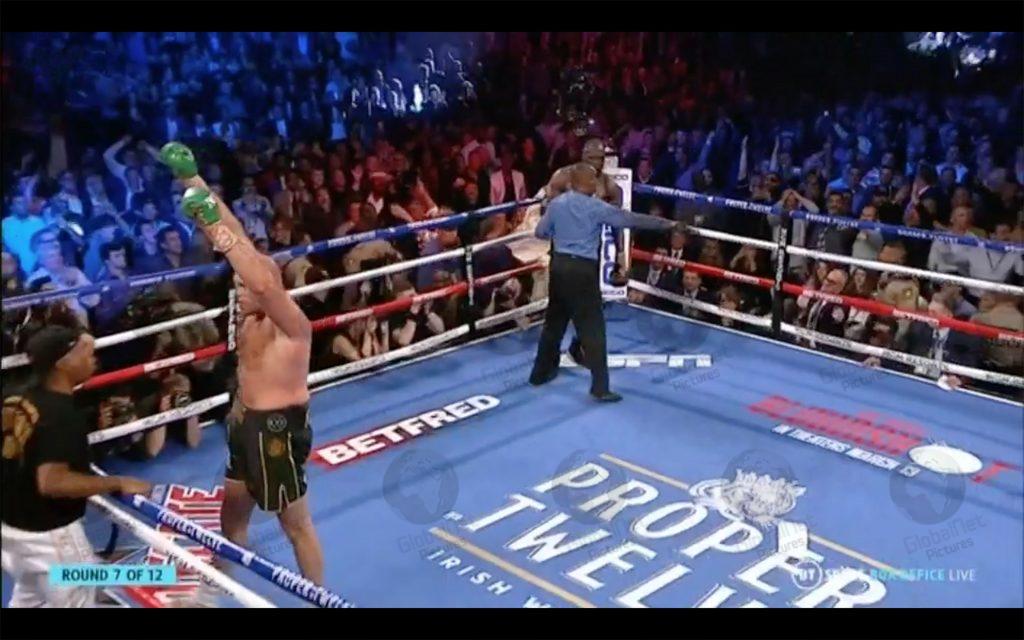 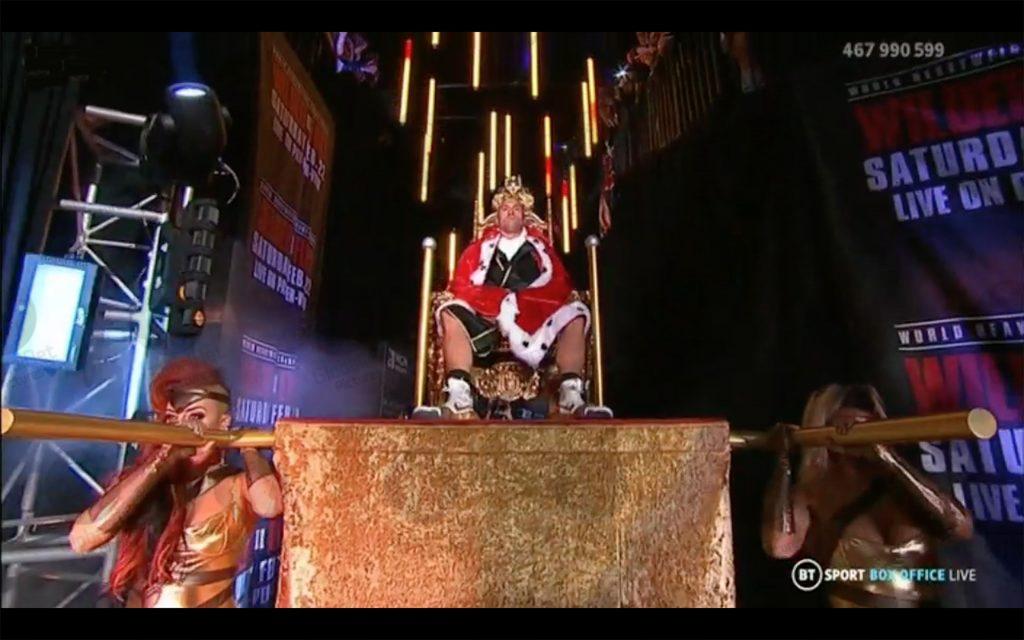 The long-awaited rematch following their previous draw lived up to the hype and Fury delivered what he promised – a knockout performance to get vengeance for Wilder flooring him in the twelfth round last time out. 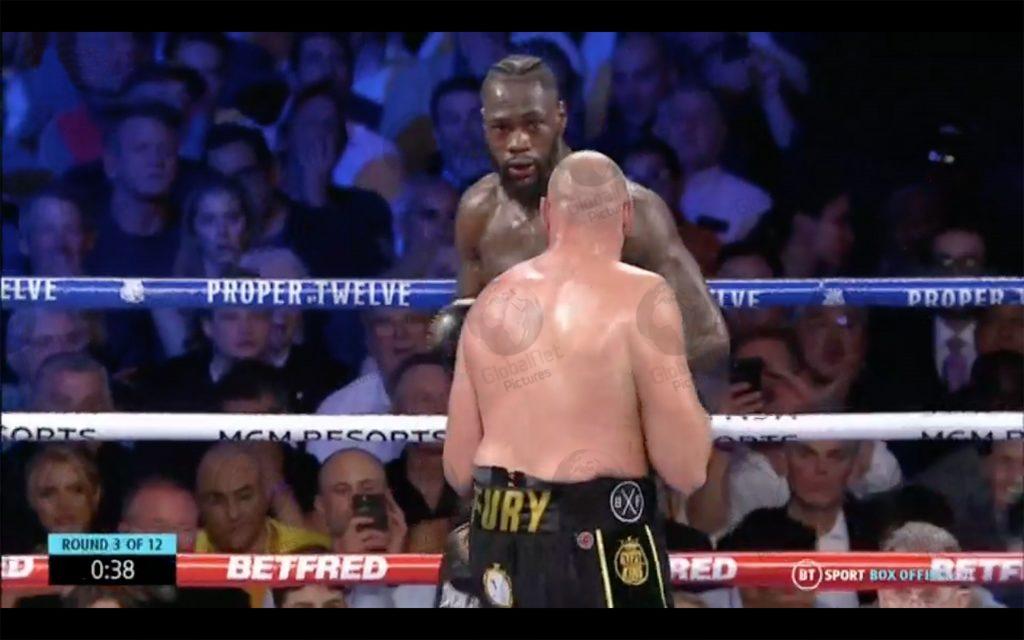 The fight was shown live on BT Sport Box Office and The Gypsy King was on the front foot throughout prodding his long-limbed jab into Wilder’s face and pummelling his opponent with rights and lefts about the head. He clubbed him to the canvas in the third with a right around the head and again in the fifth with a body shot which knocked the wind out of his sails. 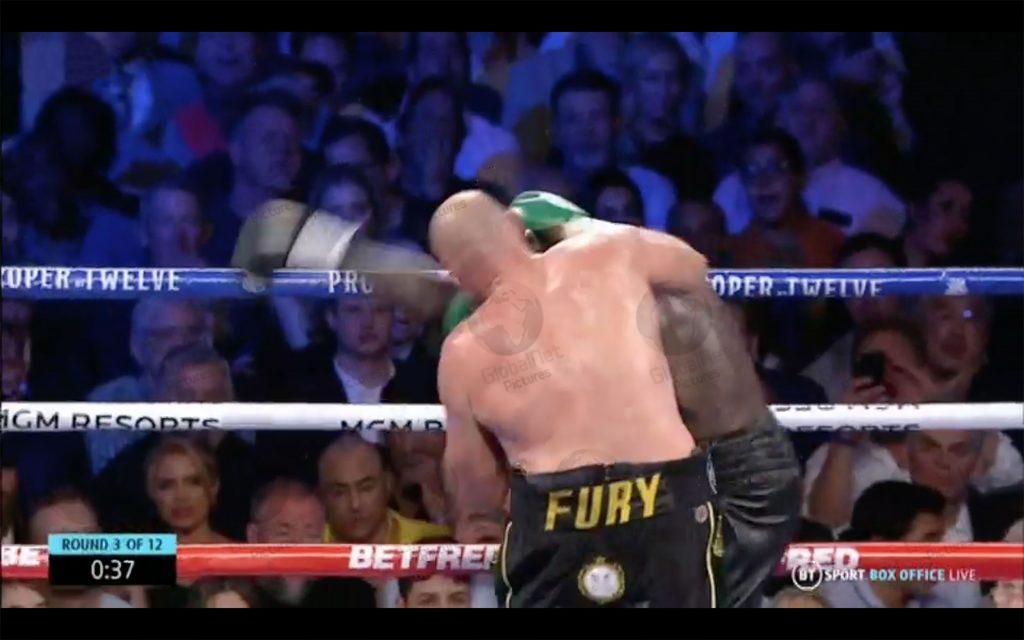 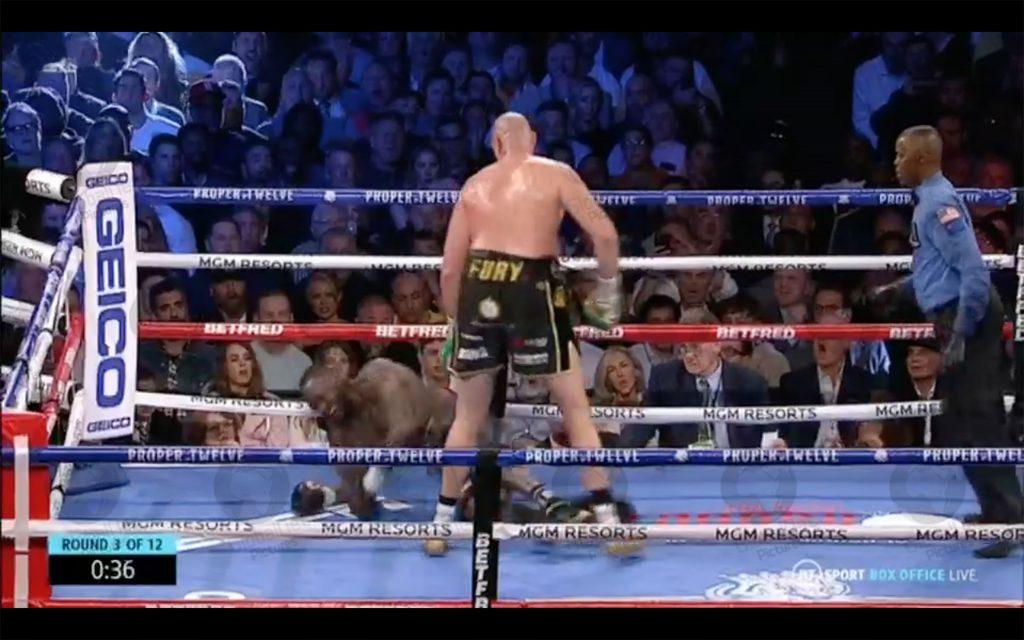 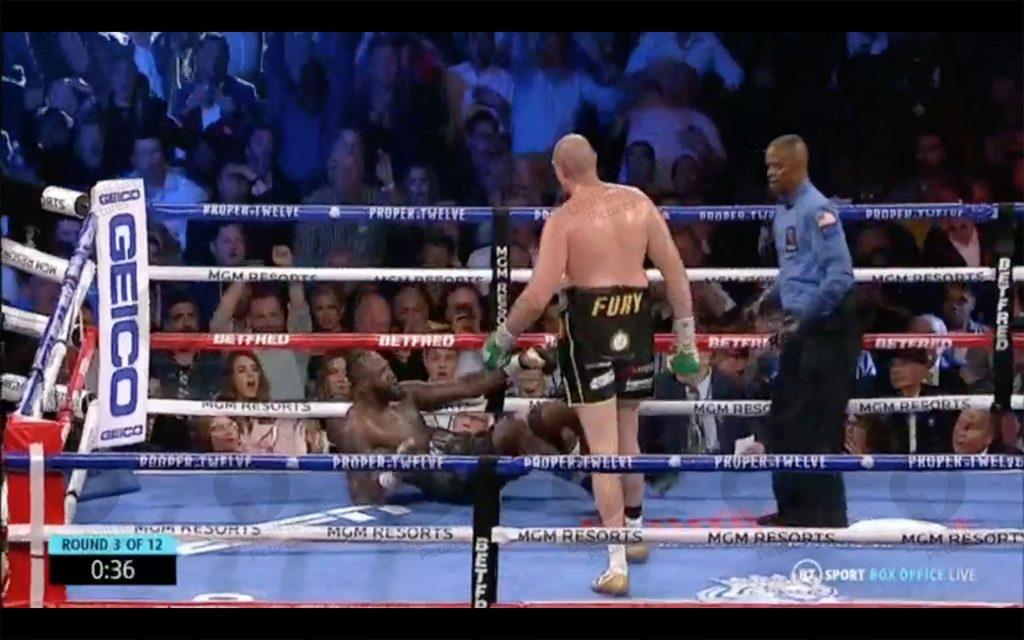 His corner and the referee had had enough in the seventh as a badly beaten up Wilder protested to be allowed to continue and go out on his shield. 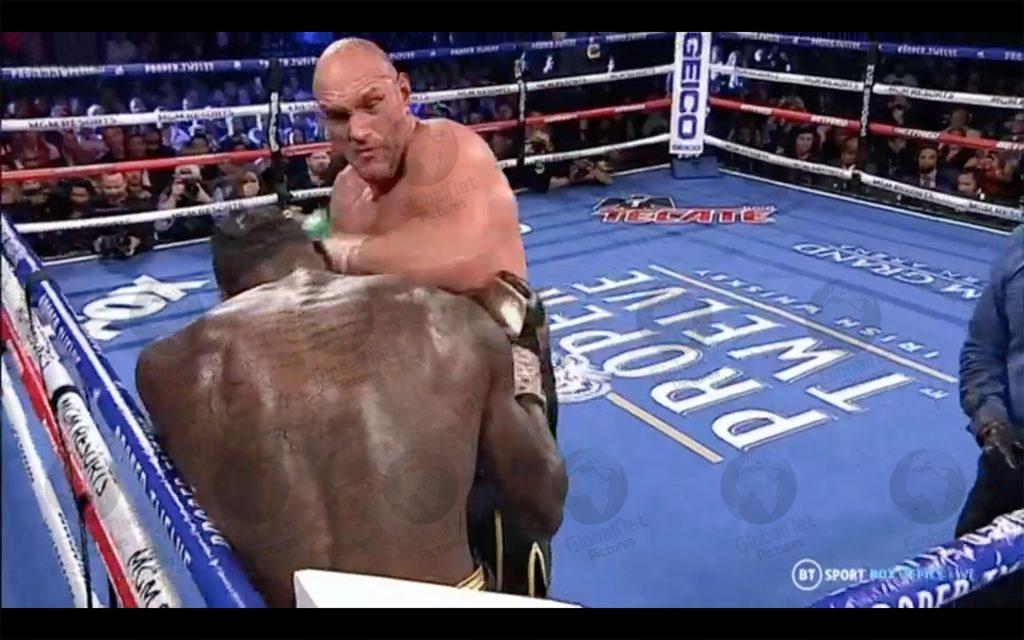 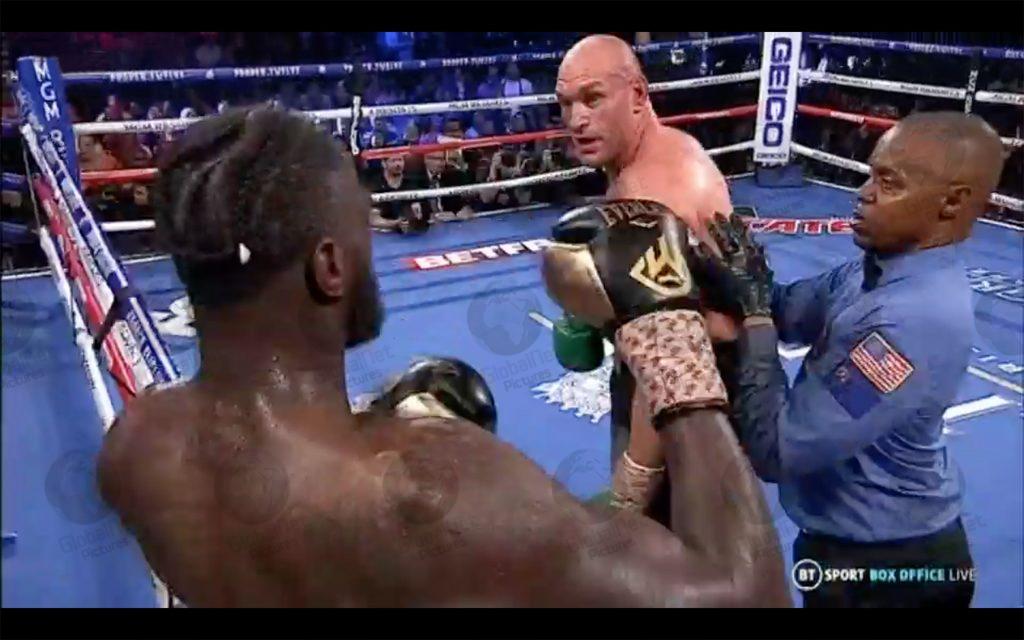 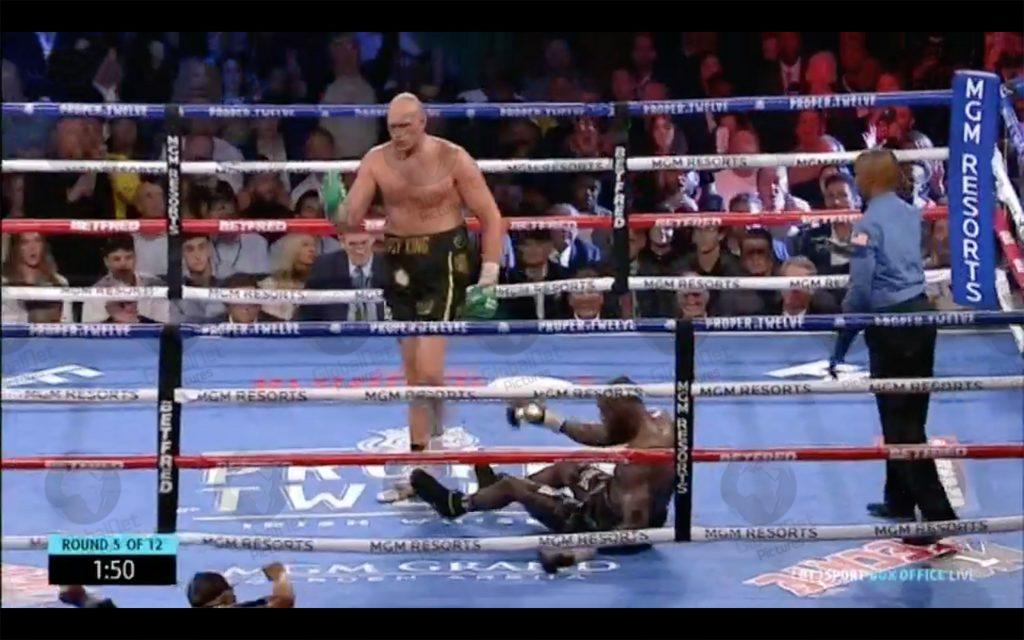 It was a supreme performance by Fury which stunned the American who never managed or had enough left in his locker to land the big right hand after being peppered and clubbed to defeat.
Fury then went off partying into the Las Vegas night to celebrate.