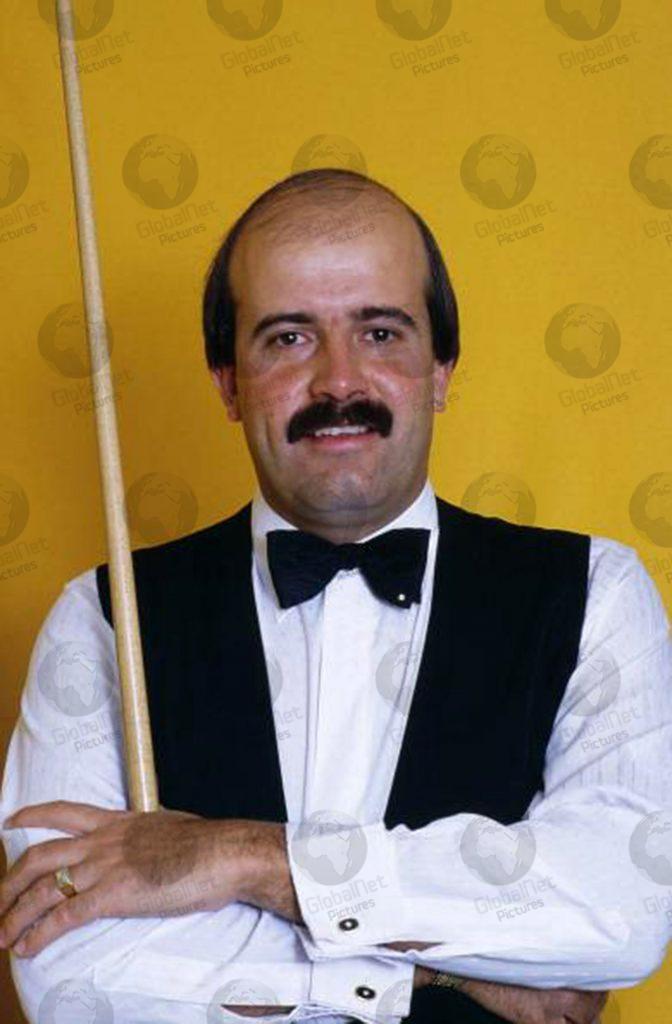 Snooker legend Willie Thorne has died at the age of 66 after battling leukaemia. He had been in an induced coma in intensive care at Torreviela Hospital in Spain’s Costa Blanca after suffering respiratory failure on Sunday. 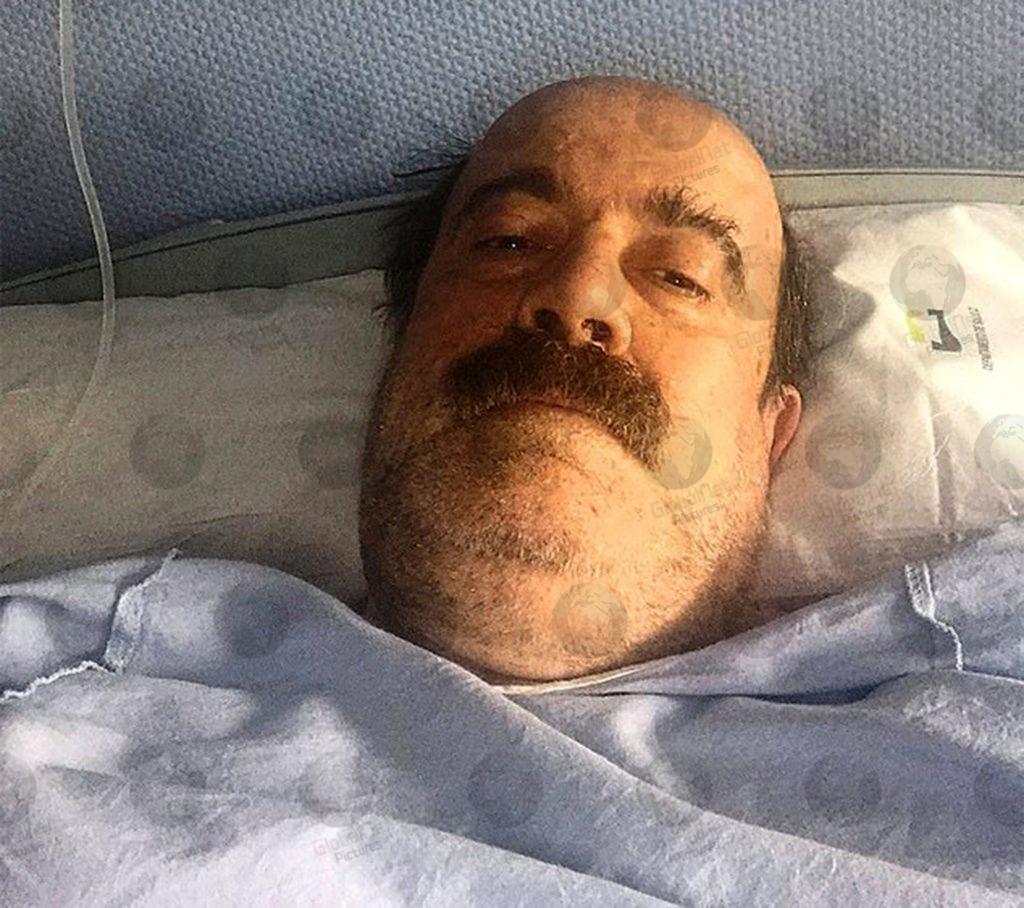 Back in March he tweeted a selfie from his hospital bed in Spain (above) where he was locked in a room on his own with his children unable to visit him because of the coronavirus. He was also being treated for prostate cancer.

Willie reached No.7 in the world rankings and famously lost 16-14 to Steve Davis in the 1985 UK Championship after leading 13-8. Following his retirement he became a BBC snooker commentator. 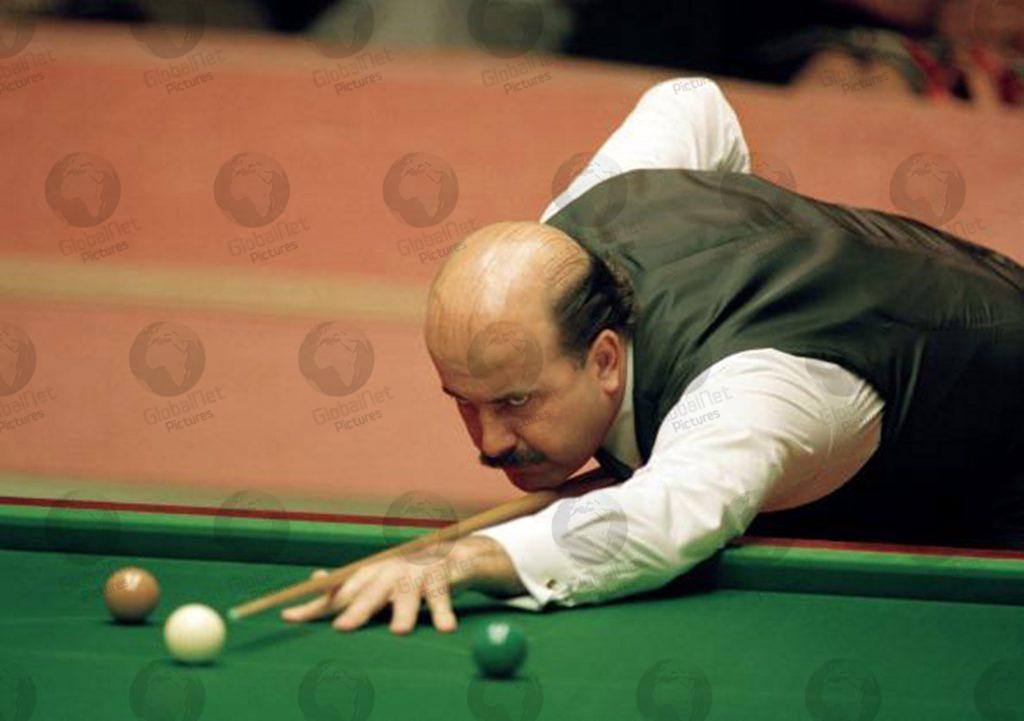 Thorne was living in a rented flat in Alicante and was diagnosed with leukaemia in March this year. He then had three blood transfusions and was undergoing chemotherapy, had an MRI scan and returned to hospital recently when his blood pressure dropped rapidly. 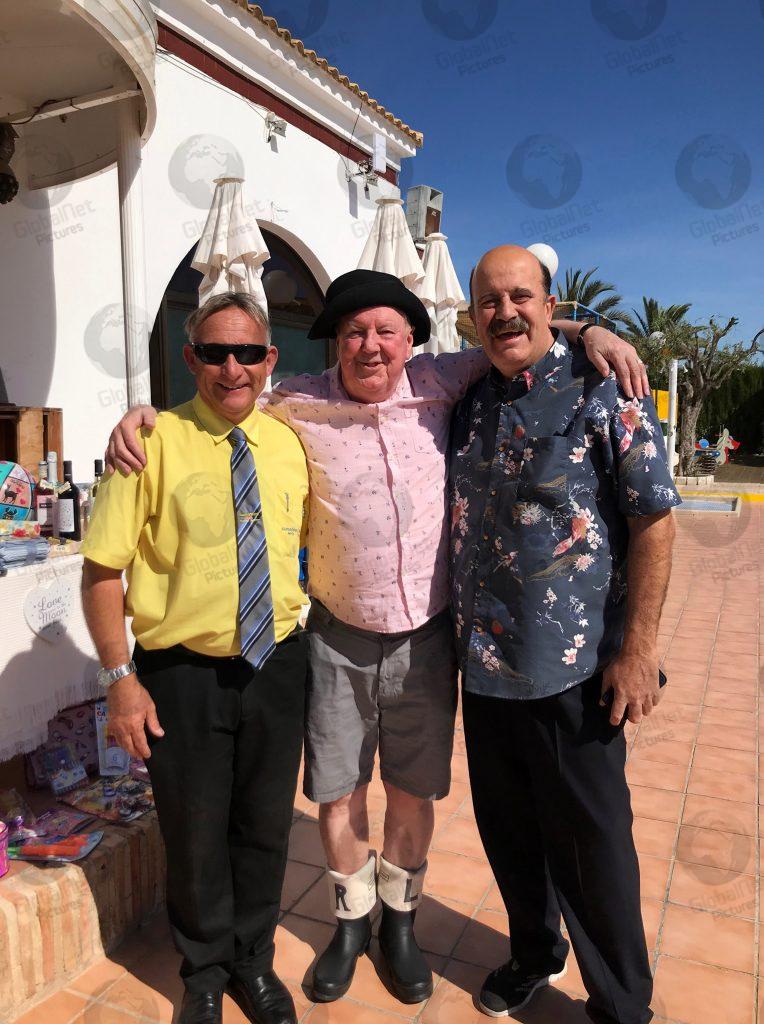 Willie (right) enjoying himself in Spain before his recent hospital admission

Medics decided to place him in an induced coma and on a ventilator but he passed away early this morning.

Julie O’Neill, who has organised a gofundme.com fundraiser, posted the news of his death on the site. 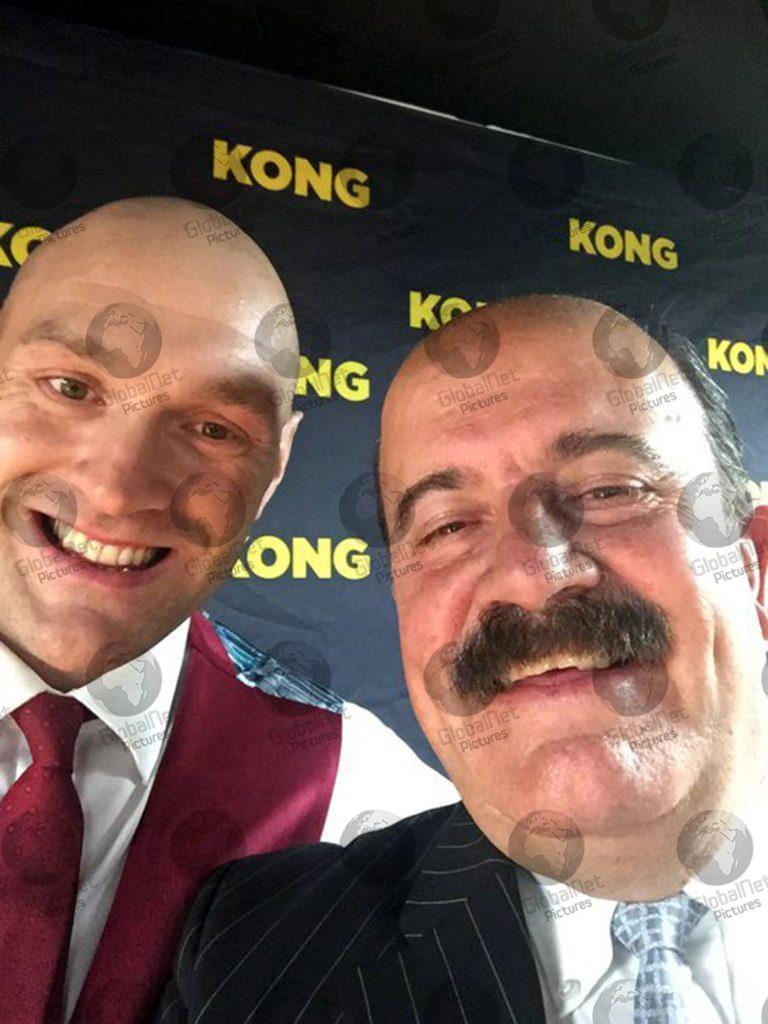 She said: “It is with a very heavy and broken heart that I have to officially announce that at 1.55am this morning Willie Thorne lost his battle and passed away! 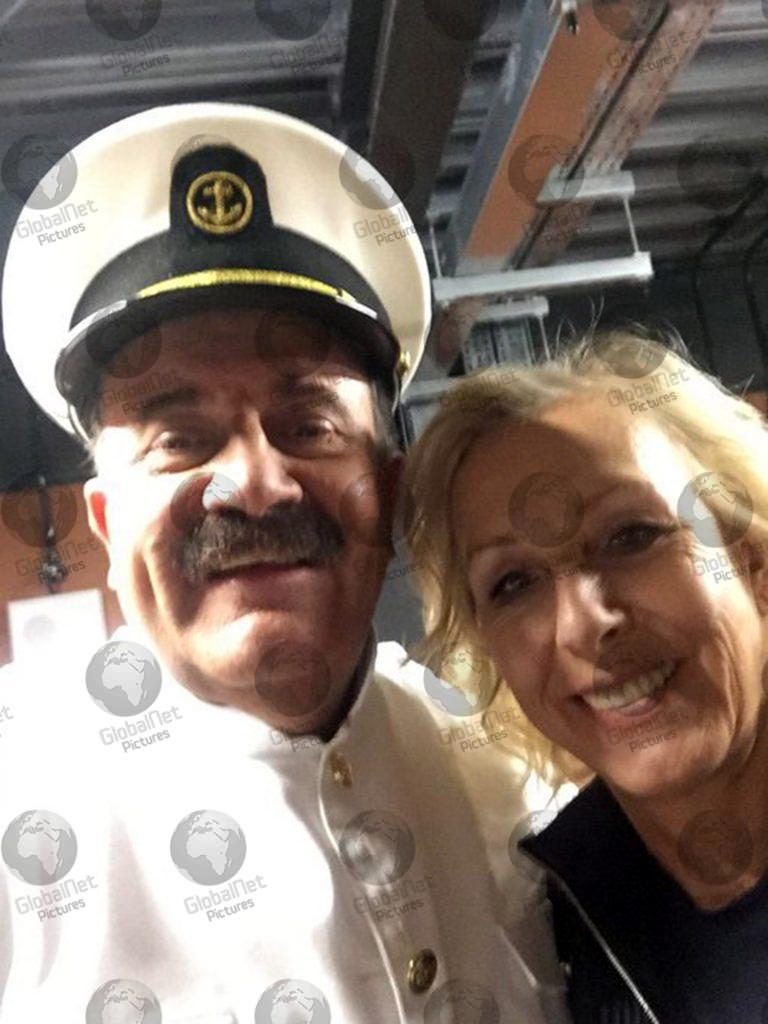 “Willie went into septic shock and was not responding to any treatment so the decision was made by the hospital to turn off the machines. 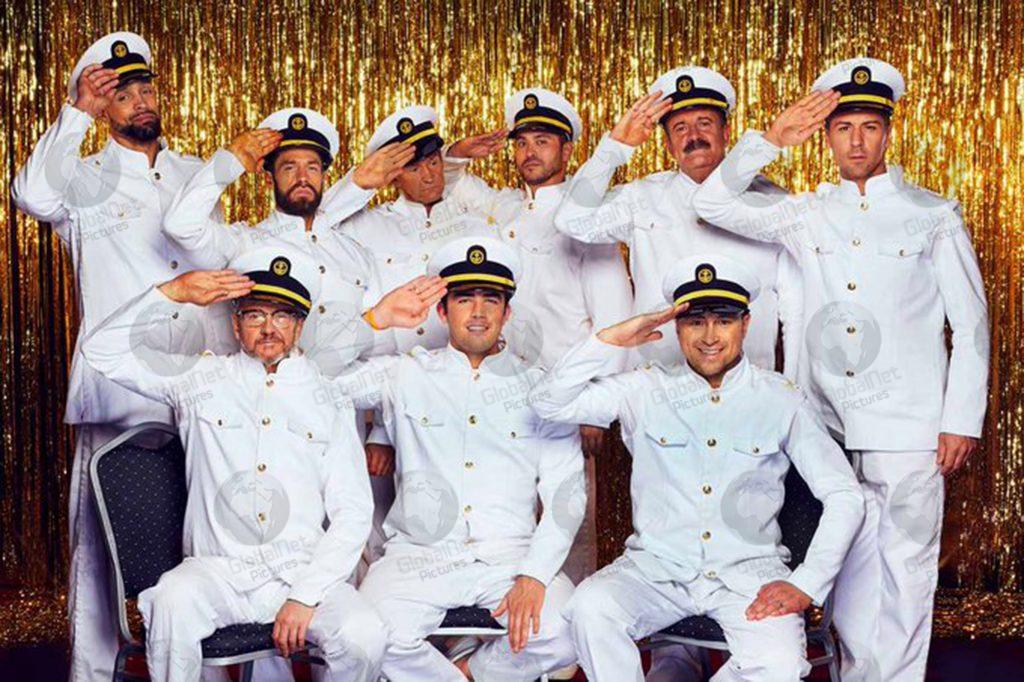 “I was with him all the way to his end and reading out messages to him from people.

“He passed away very peacefully and without pain listening to his children saying they love him ❤️ that gives me some comfort in this difficult time. 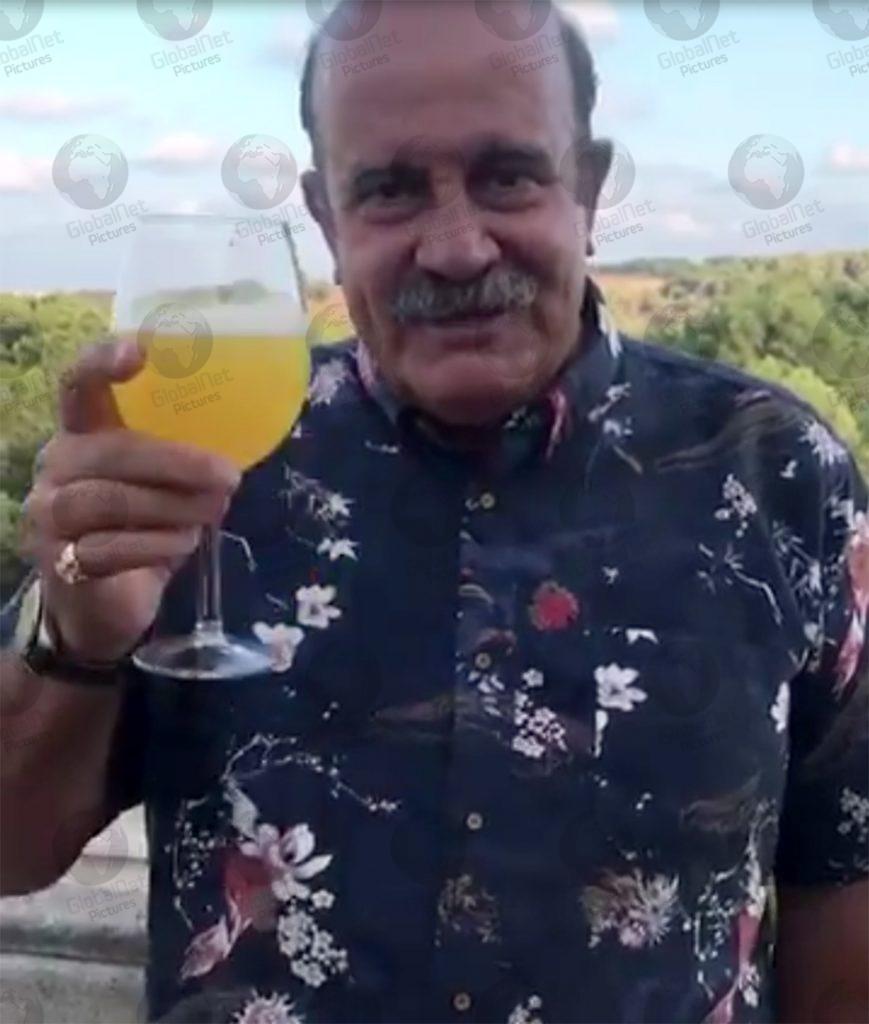