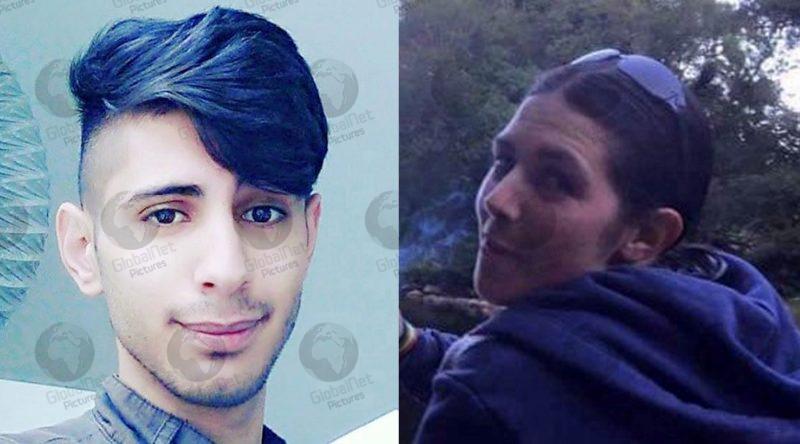 Iraqi Kurd Azum Mangori, aka Christopher Mayer, has gone on trial at Exeter Crown Court accused of murdering Lorraine Cox, 32, after meeting her on a night out in Exeter and then cutting her body up into pieces above a Kebab shop.

The jury was told they met as she walked home after a drinking session and Mangori “took advantage of her drunken state to have sexual activity with her in an alleyway off Sidwell Street.”

Prosecutor Simon Laws, QC, told the court: “He led her back to his room above a kebab shop in the city centre and he killed her there. He cut her body up into seven pieces and disposed of them. 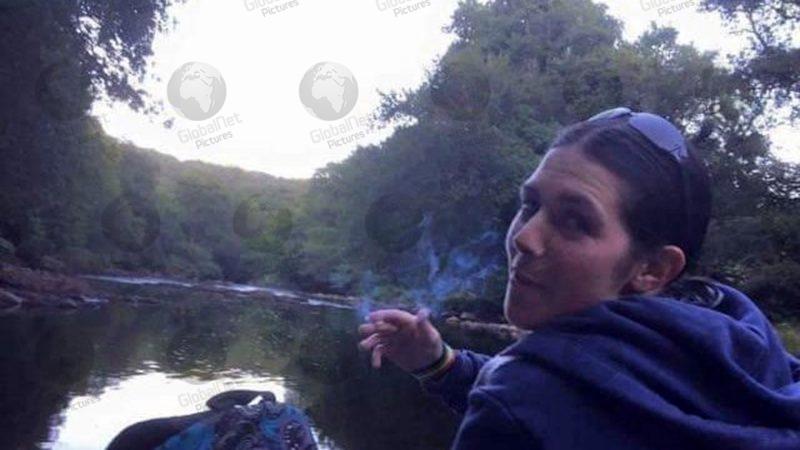 “He mutilated the body in other ways and disposed of her clothing and all the possessions she had with her.” 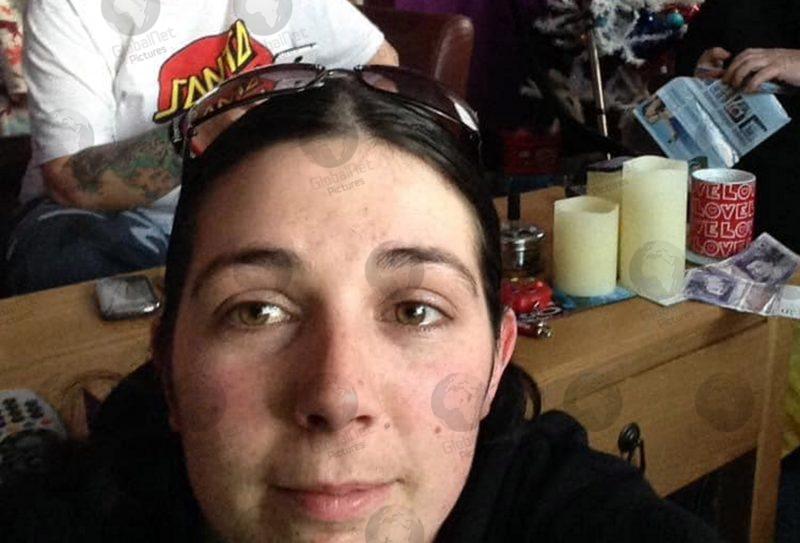 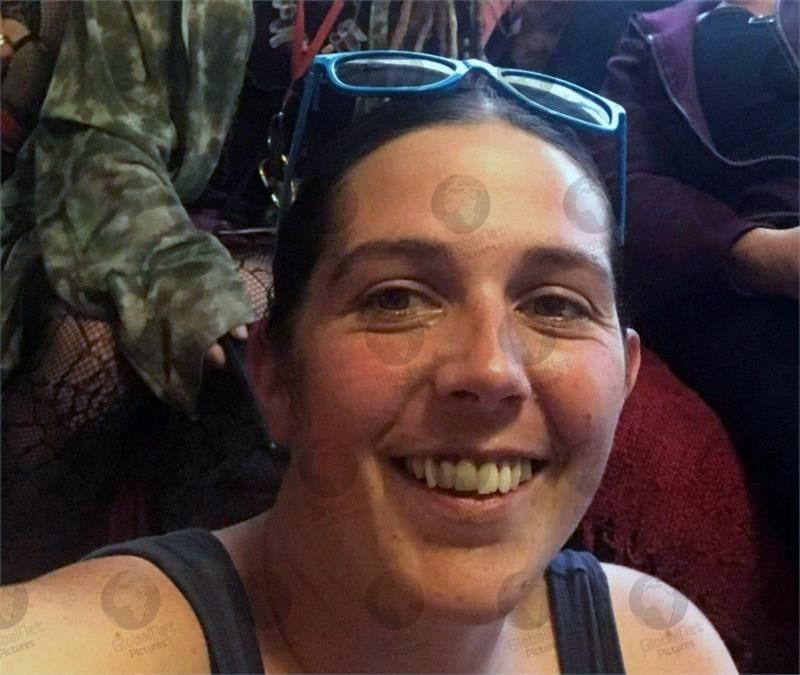 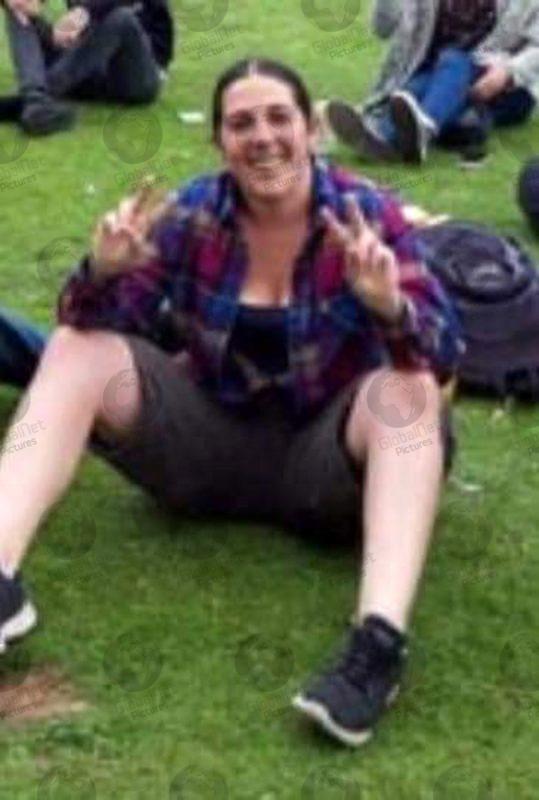 After the murder Mangori is alleged to have used her SIM card to send messages making out she was still alive. 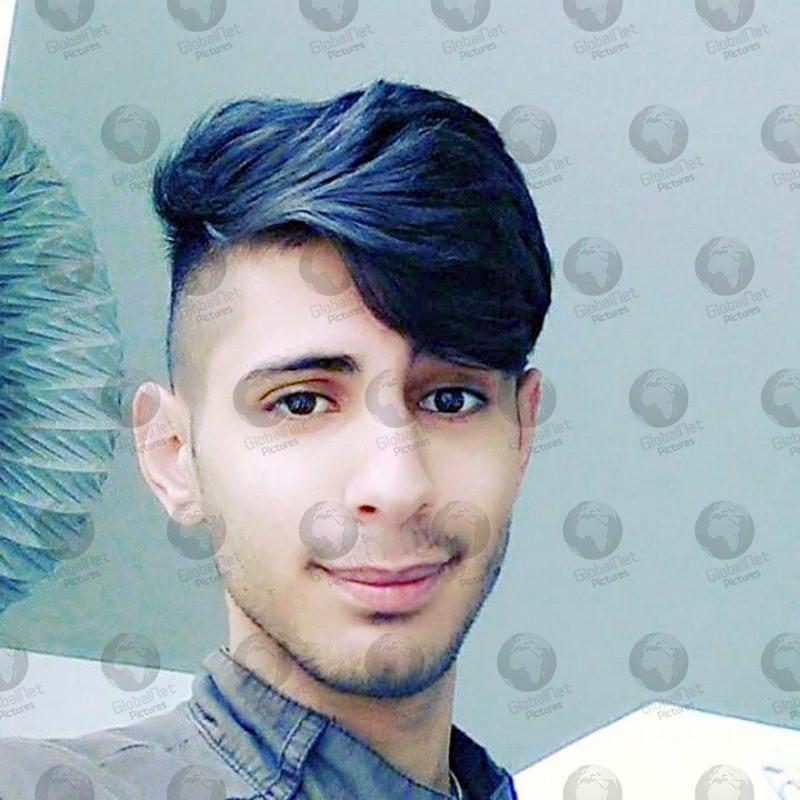 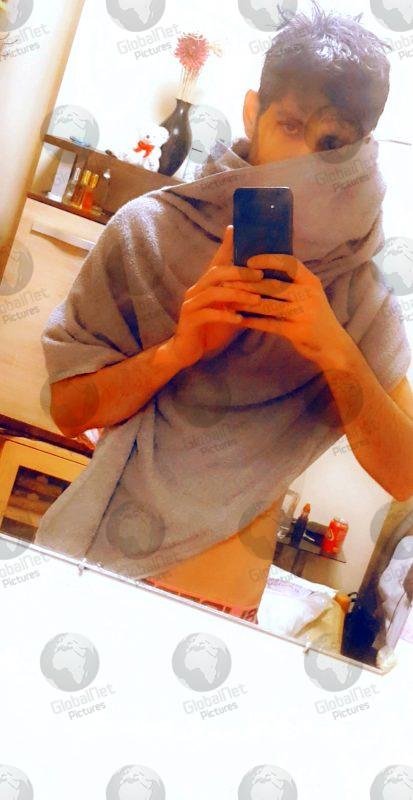 Lorraine Cox, who had previously lived in Exeter, moved away in February 2020 with her partner, returning to visit on a short break later that year on August 14. 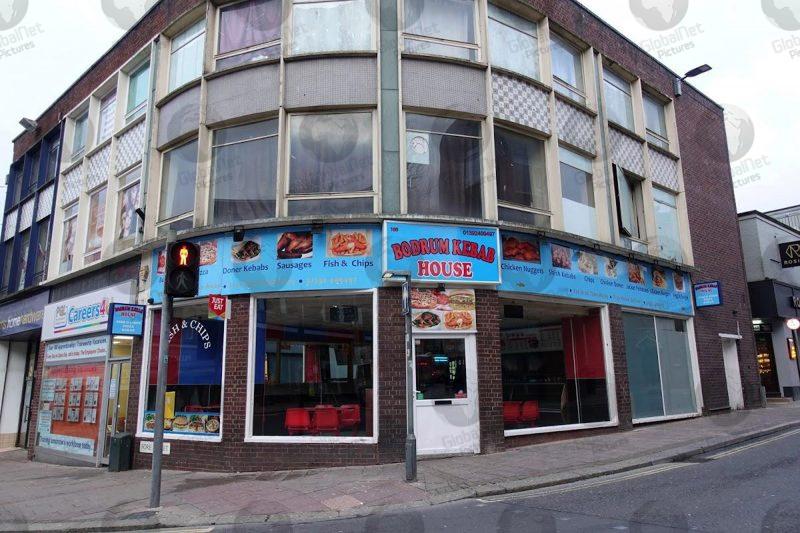 The Bodrum Kebab House on the corner of Fore Street and Mary Arches Street in Exeter where the body of Lorraine Cox, 32, was cut up into seven pieces after being murdered in a flat above the shop

Mangori, 24, who was born in Iraq, had been living in Exeter since July 2020. He is said to have carried out online research about how to cut up a body and watched a video about dismemberment before the murder.

Maradona in the hands of God after he dies of a...