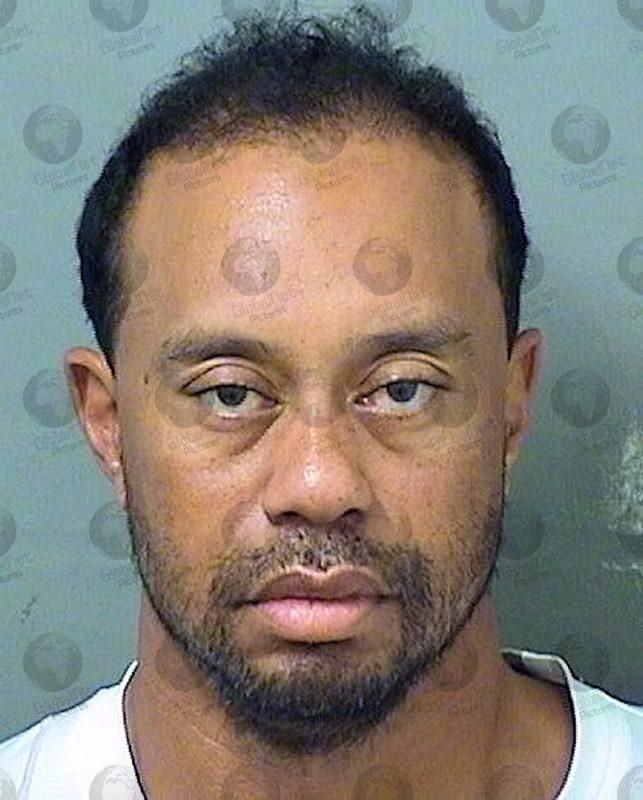 Golf great Tiger Woods has been moved to Cedars-Sinai Medical Center for “continuing orthopedic care and recovery” after being transferred from Harbor-UCLA Medical Center, where he had emergency surgery on Tuesday for fractures to his right leg.

Woods hit a kerb and then a tree before losing control of an SUV and rolled over several times near the border of Rolling Hills Estates and Rancho Palos Verdes in Los Angeles on Tuesday morning.

Woods had been hosting The Genesis invitational golf event and the vehicle involved was a 2021 Genesis GV80 SUV, which was provided to him by the tournament.

Los Angeles County Sheriff Alex Villanueva said Tiger Woods had not been drinking and did not appear to be under the influence of any medication or drugs when he crashed the car and was driving alone on a dangerous Los Angeles downhill stretch of road known for accidents, where there is a bend and a maximum permitted speed of 45mph. 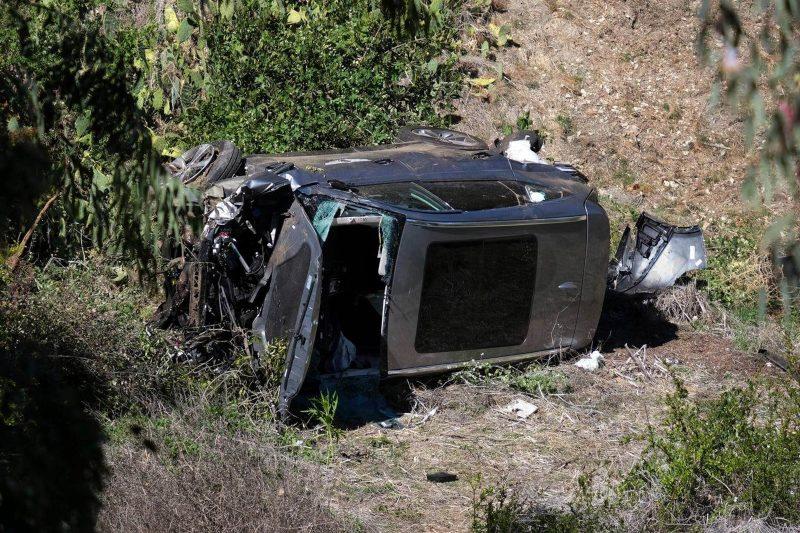 The crash left Woods with serious leg injuries and he had surgery to a fractured leg and ankle.

Sheriff Alex Villanueva told reporters there was no evidence Woods was impaired by drugs or alcohol and said “this is purely an accident.” 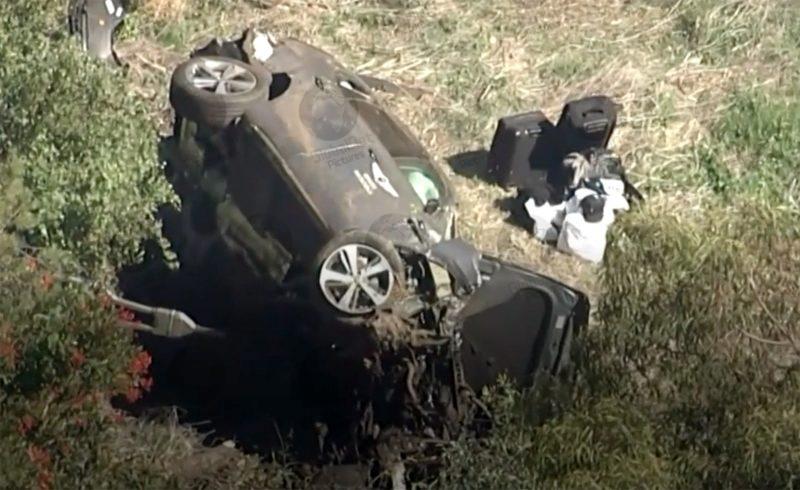 He added: “He was not drunk. We can throw that one out.” He said the most Woods could face would be a low-level offence known as an infraction if investigators concluded that he was speeding or not paying attention. 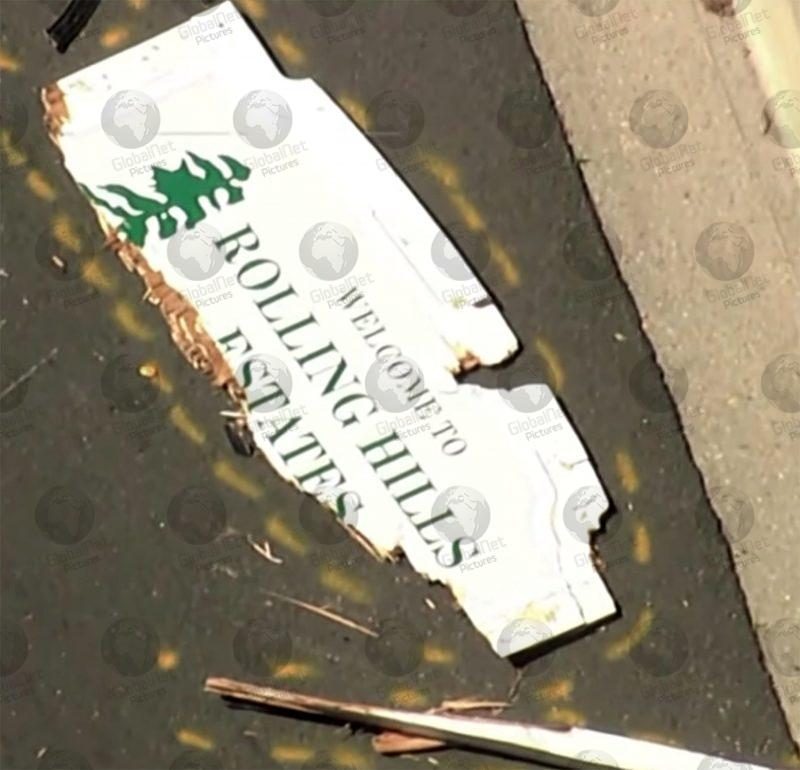 Woods underwent surgery on his leg after he was removed from the car wreck by firefighters and paramedics. He suffered fractures on the tibia and fibula bones in his lower right leg. The injuries to his foot and ankle have been stabilised with pins and screws. 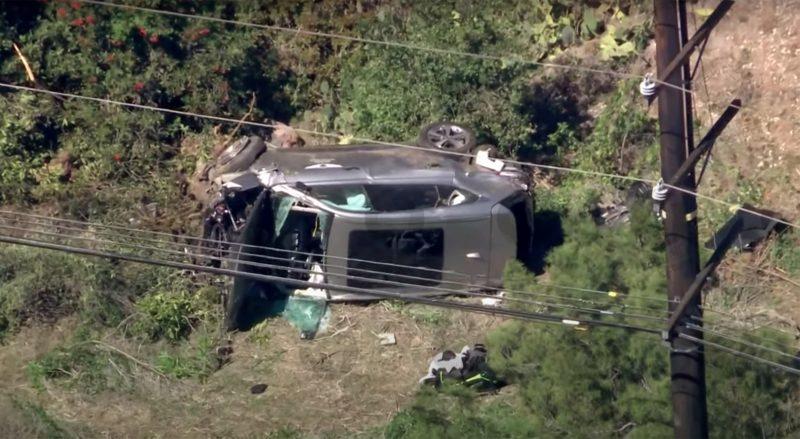 The Sheriff said of the road where the accident happened: “Because it is downhill, it slopes and curves, that area has a high frequency of accidents. It is not uncommon.”

The golf legend was heading to Rolling Hills Country Club for a video shoot with NFL quarterbacks Drew Brees and Justin Herbert when he came off the road. 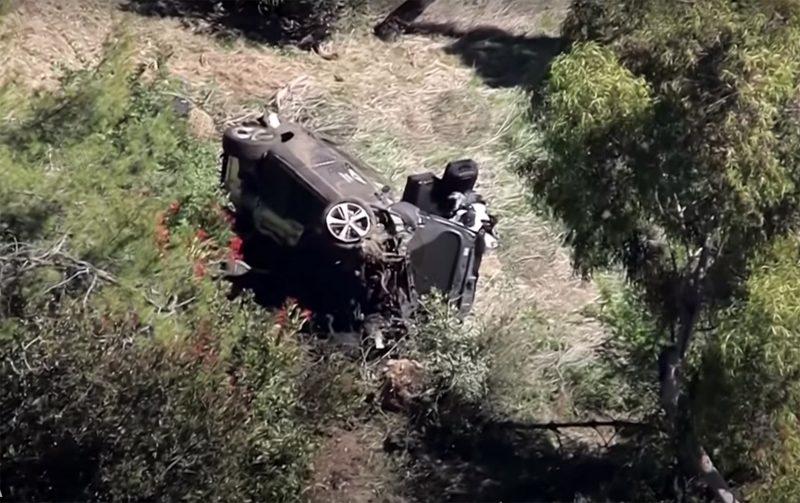 Woods, 45, is expected to have to endure a long recovery process just to reacclimatise and get back on his feet and it is much too early to properly assess if he has any chance of playing professional golf again. Screws and pins were used on the injuries in his ankle and foot and doctors cut through muscle to relieve pressure and swelling in the area and to prevent potential infection. 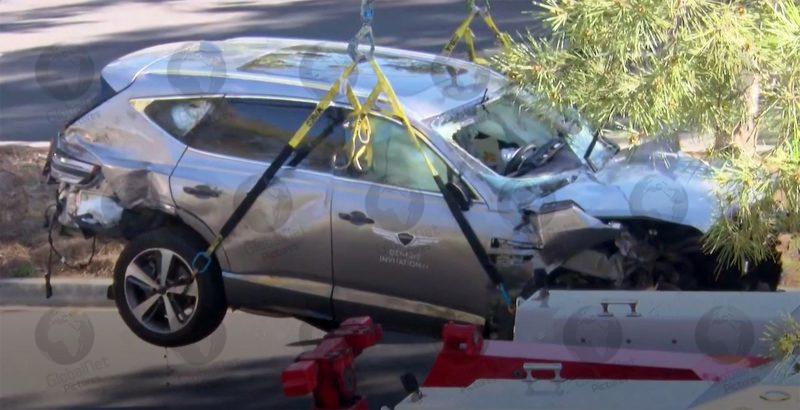 The crash occurred as Woods drove north on Hawthorne Boulevard shortly after 7am on Tuesday on a stretch of road that slopes and has curves. The speed limit is 45mph but it is advised to go a lot slower when it’s raining or in fog as the road moves downhill steeply and it is easy to gain speed.

Woods has had five back surgeries and since 2008 has had a number of injuries to his neck, knee and shoulder. 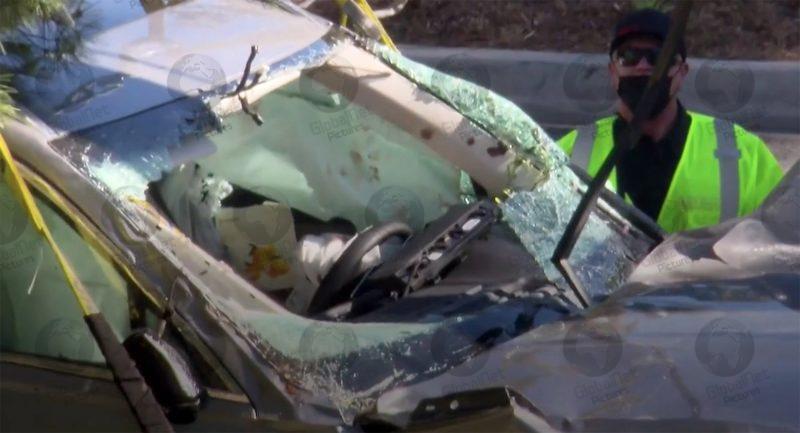 He was arrested for DUI (driving under the influence) on May 29 2017 after he was stopped by police in Florida and photographed by police for a mugshot. Police dashcam video footage was also released following his arrest at the time by Jupiter Police in Florida. 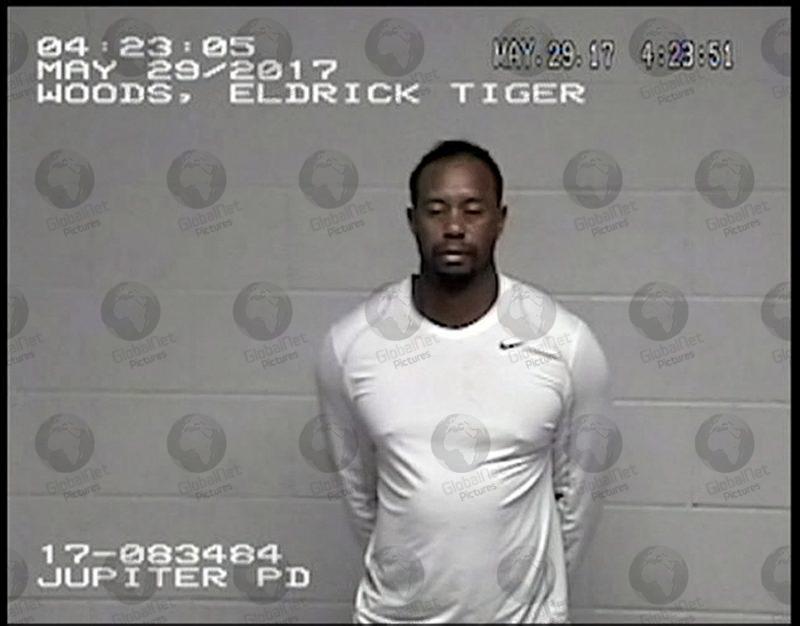 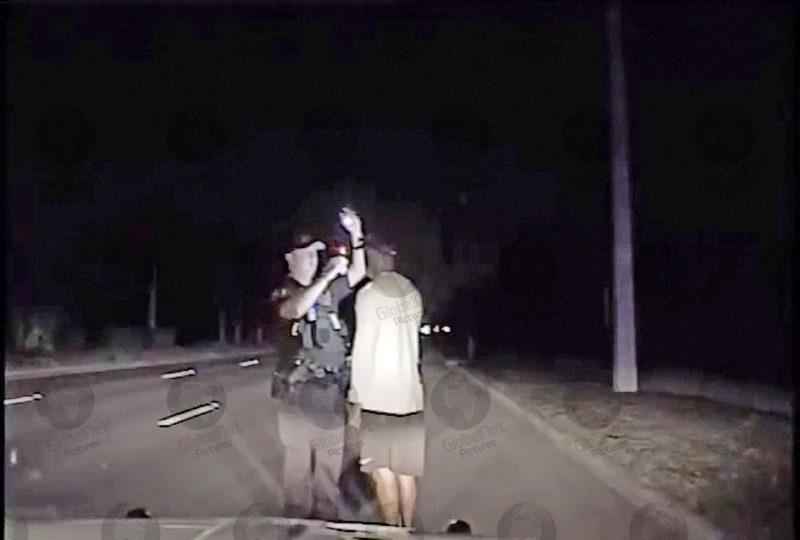 Tiger Woods as he is stopped by police in Florida and arrested for DUI in May 2017, shown here on dashcam footage from inside the arresting officer’s police vehicle

On that occasion Woods was asleep at the side of the road at around 3am in his Mercedes on Military Trail, just south of Indian Creek Parkway, when police pulled up alongside him and asked the golfing legend to then move to the front of the police vehicle to be checked for his ability to drive.