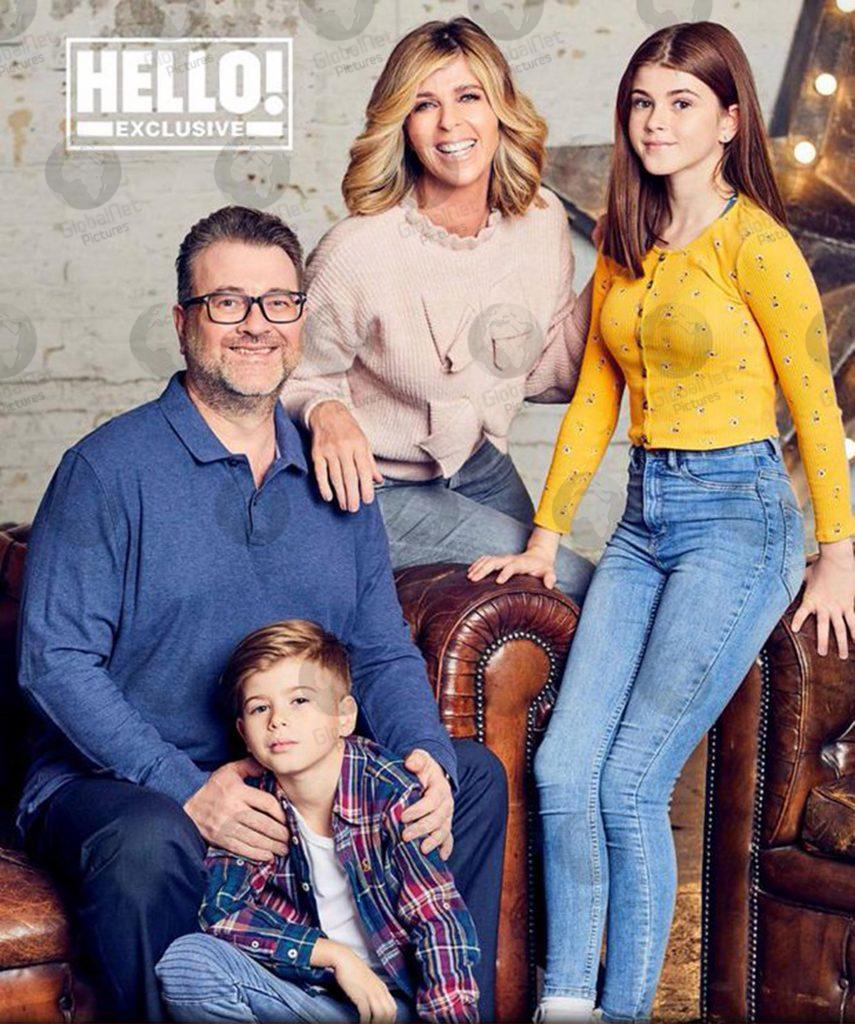 Good Morning Britain TV presenter Kate Garraway has just revealed that her husband Derek is out of his Covid-19 coma and has opened his eyes.

In an exclusive interview with Hello Magazine she said Derek, who was rushed into intensive care on March 30 when his coronavirus symptoms worsened, has emerged from a deeper coma into a minimum state of consciousness and in a recent breakthrough has now ‘opened his eyes’. 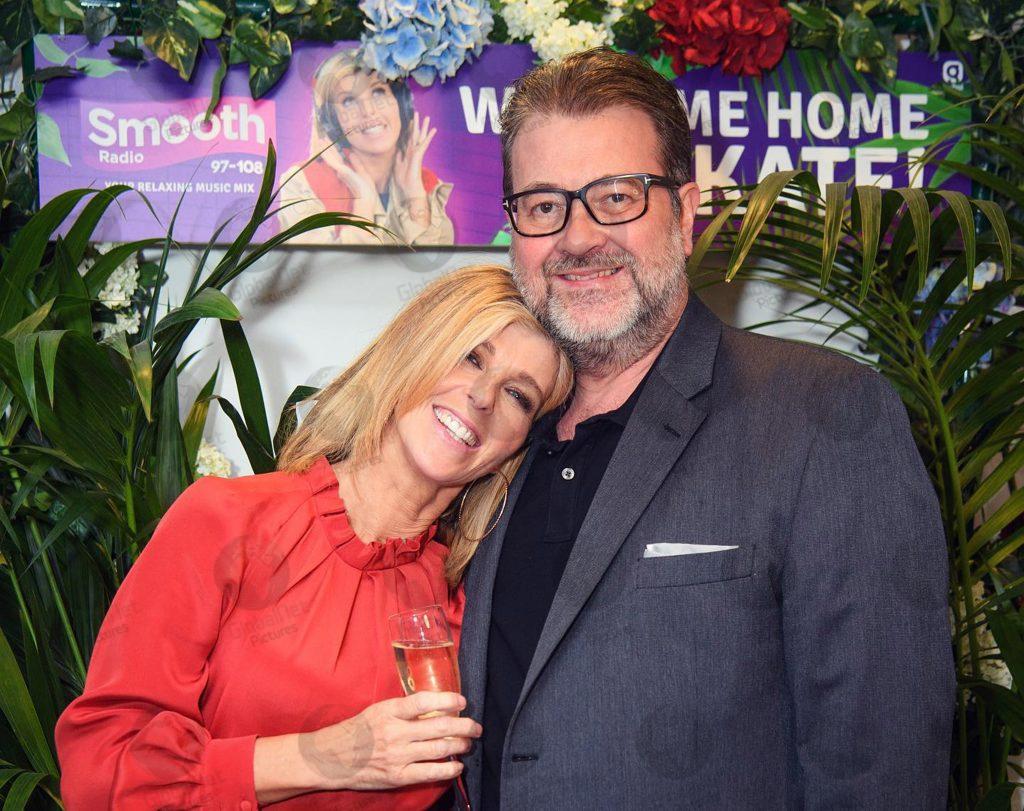 Kate, 53, told Hello: ” “We’re keeping positive and doing everything we can to bring him round. The children and I communicate with him every day on FaceTime, while a nurse holds his iPad. 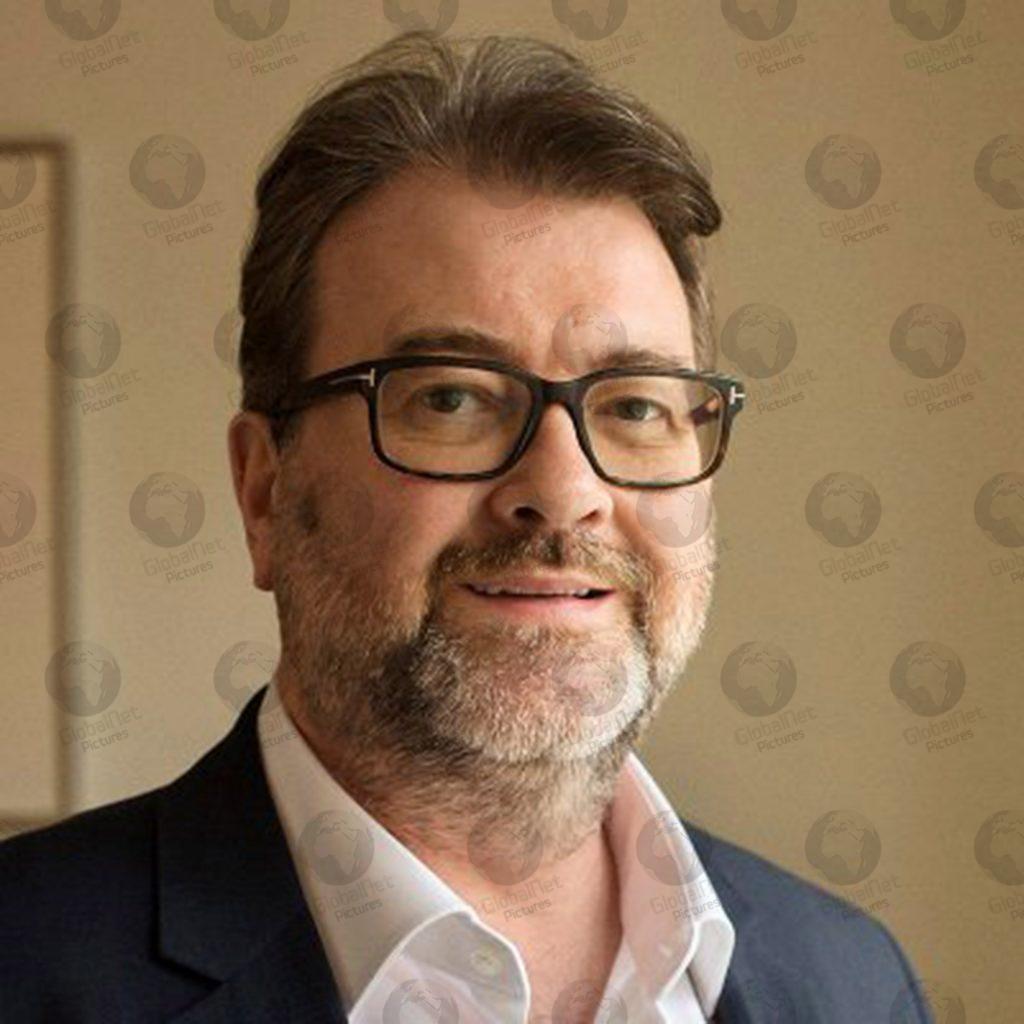 “I really believe he can hear. When medical staff say: ‘Good morning, Derek,’ he sometimes opens his eyes. We and the doctors are doing everything we can so that he can start to recover.” 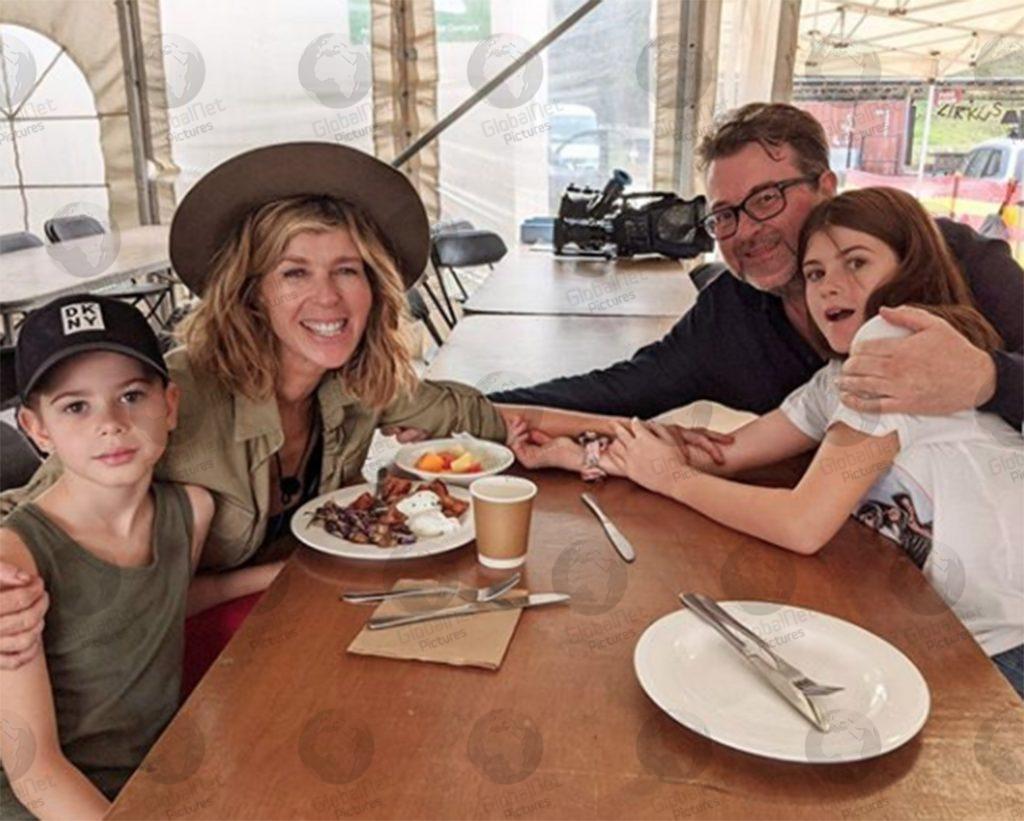 She also said she was preparing to return to work on Good Morning Britain and Smooth Radio to create a sense of routine and calm in her daily life with their children. 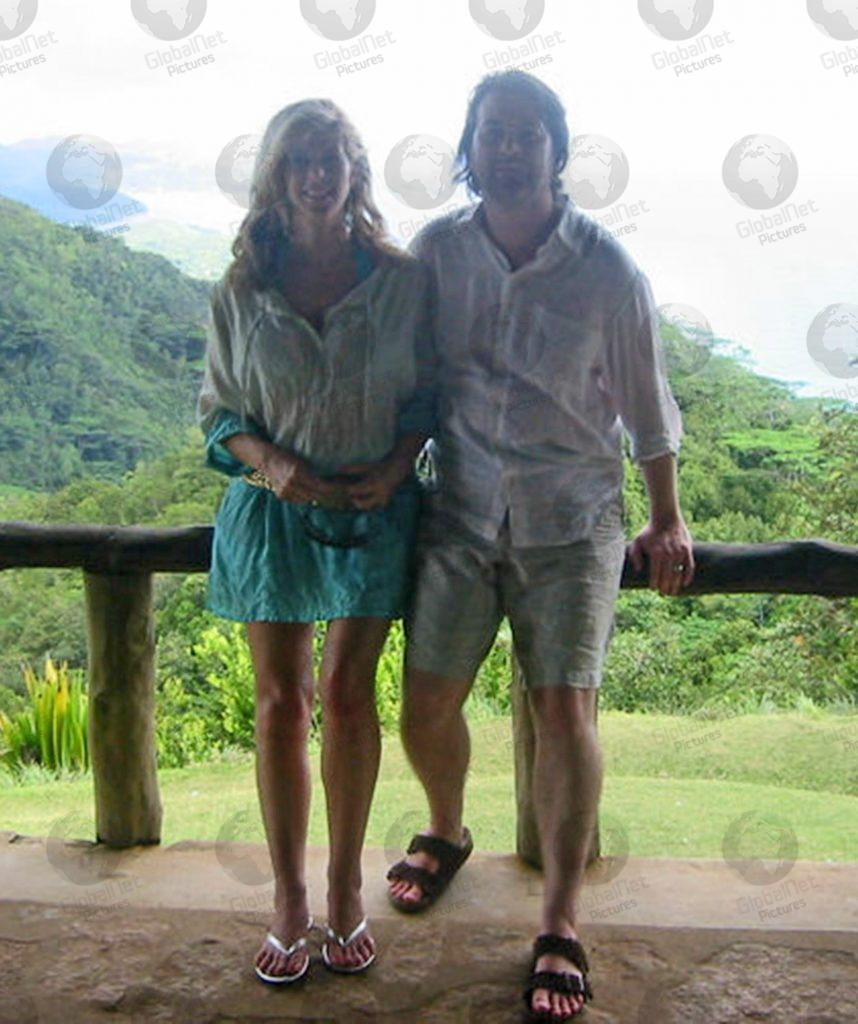 Kate’s husband contracted the virus shortly after her stint in the jungle on I’m a Celebrity Get Me Out of Here. She recently revealed he was now ‘virus free’ but still in a serious condition in a coma. 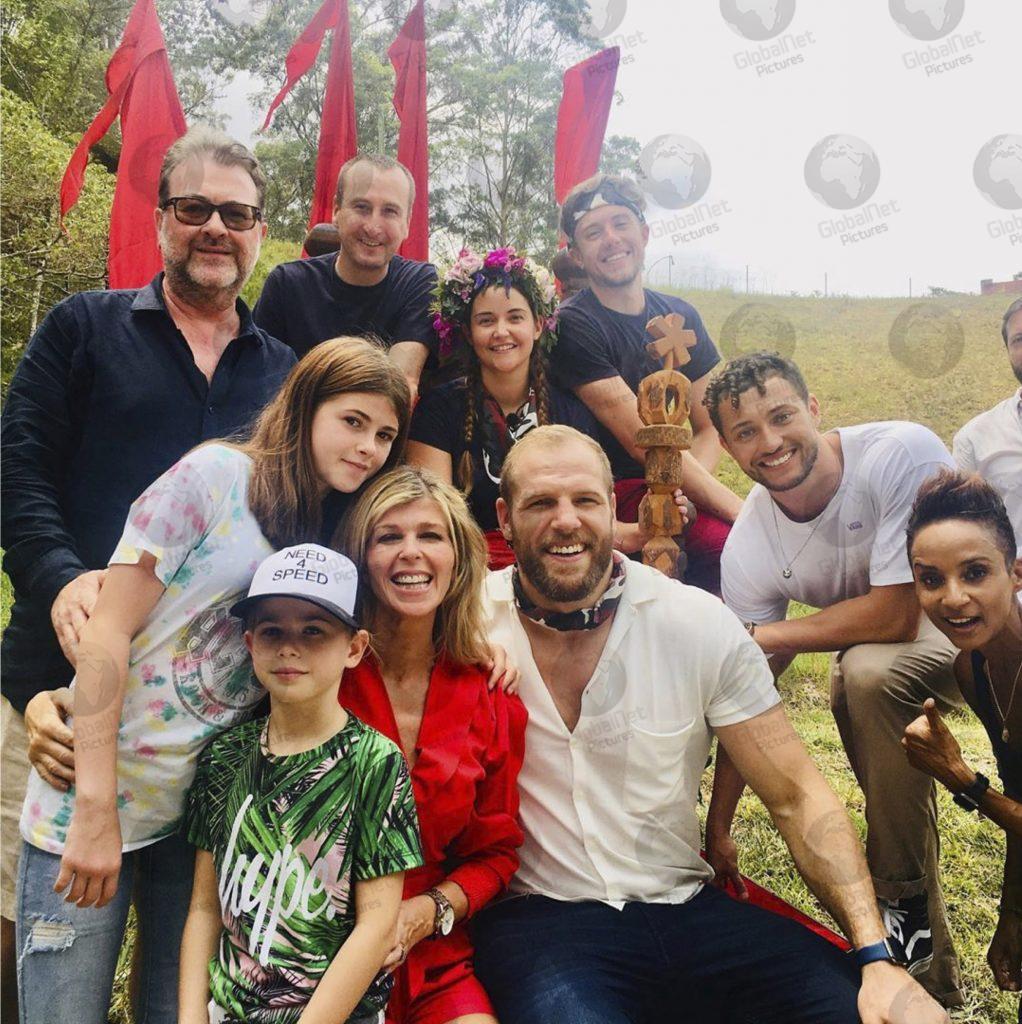 Good Morning Britain TV presenter Kate Garraway (bottom centre) with her husband Derek (top left) and her children Darcey and Billy (front), with the other celebrities in Australia in December 2019 following her stint in the jungle on I’m a Celebrity Get Me Out of Here

“The doctors have been urging me not to put my life on pause,” she told the magazine, and was told on six occasions that she might lose Derek. 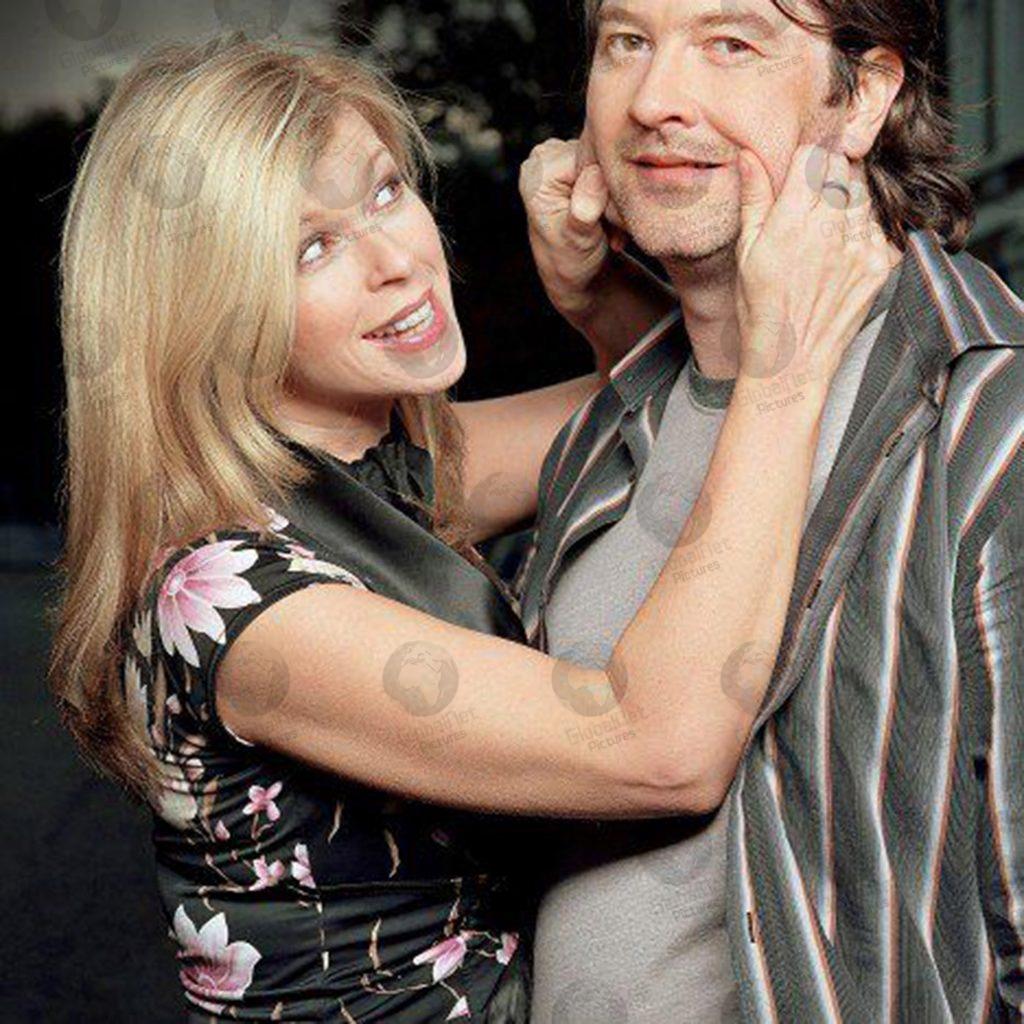 The couple have two children, Darcey and Billy, and Kate first revealed on Instagram in April that husband Derek was in a “deeply critical condition” and added “but he is still here, which means there is hope.”

H-Bomb was planted all the way back in Series 1 Episode...