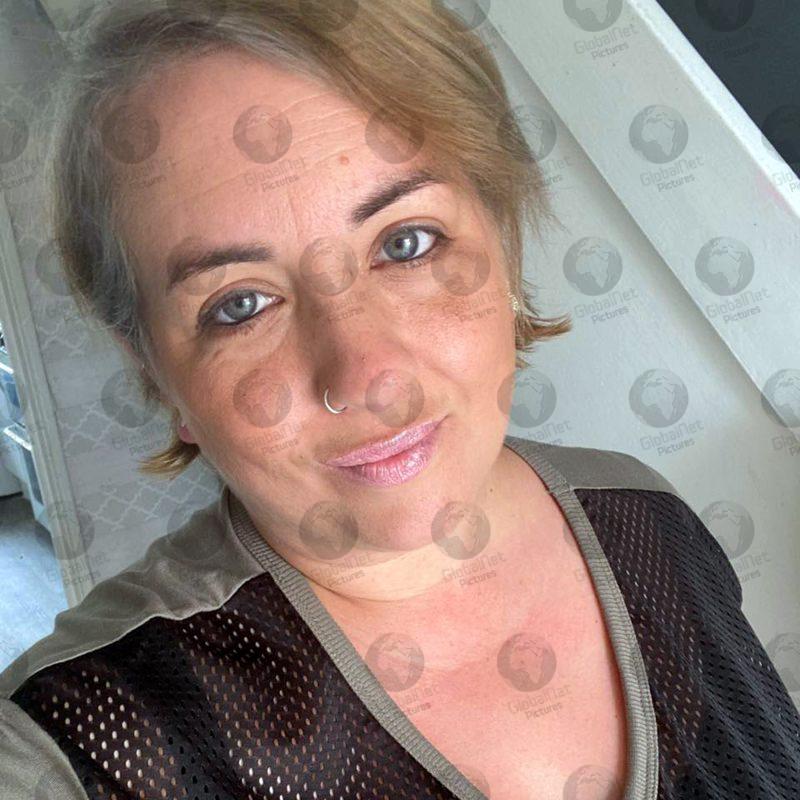 A Merseyside mum, Vicki Bevan, 37, has admitted in court to multiple sexual offences including raping a young girl with a 62-year-old man, filming it and sharing images of the abuse online.

She repeatedly sexually assaulted the child, who was under 13 and on a number of occasions carried out the sex attacks along with two men – Paul Rafferty, 62 and Tony Hutton, 42.

The vile abuse was filmed and photographed and led to the arrest of the trio, Liverpool Crown Court heard. 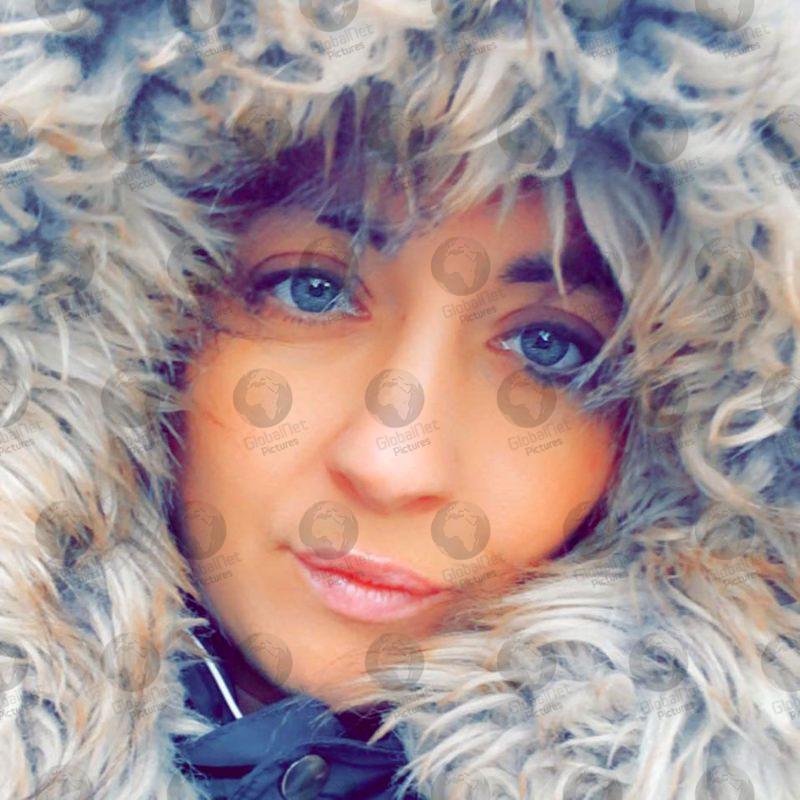 Bevan, of Napier Street, St Helens, Merseyside, cried as she appeared via video link at the court yesterday where she admitted 34 offences, including one count of rape and five counts of assault by penetration.

She also pleaded guilty to 17 counts of making indecent images of a child, which included 52 Category A images and 42 Category B. 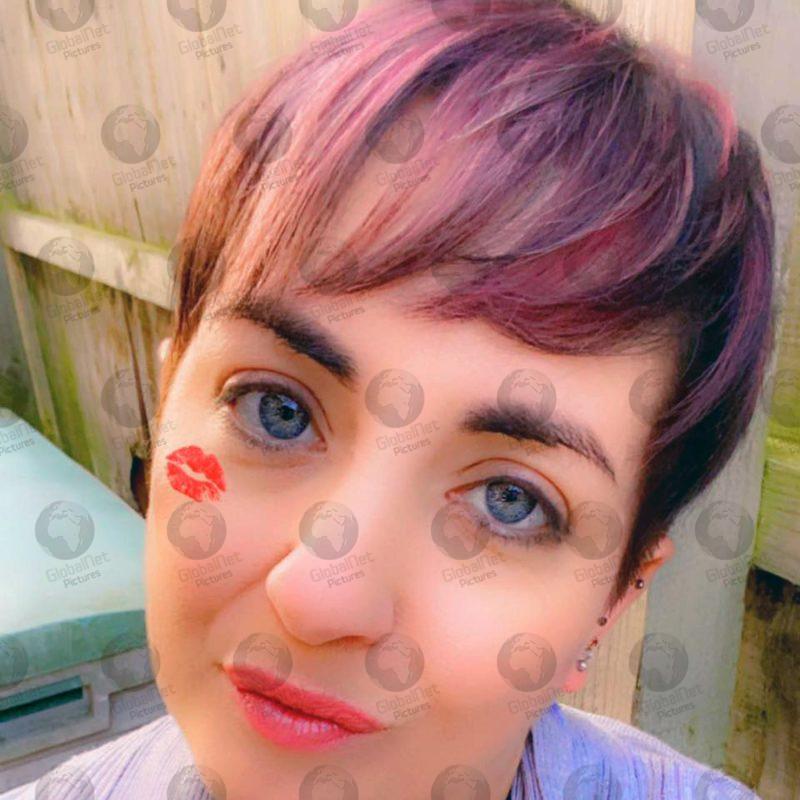 The rape charge and another of sexual assault and of penetration on a child under 13 were carried out with Paul Rafferty, who also comes from St Helens. One count involving Bevan and Tony Hutton involved them performing a sex act on the victim. 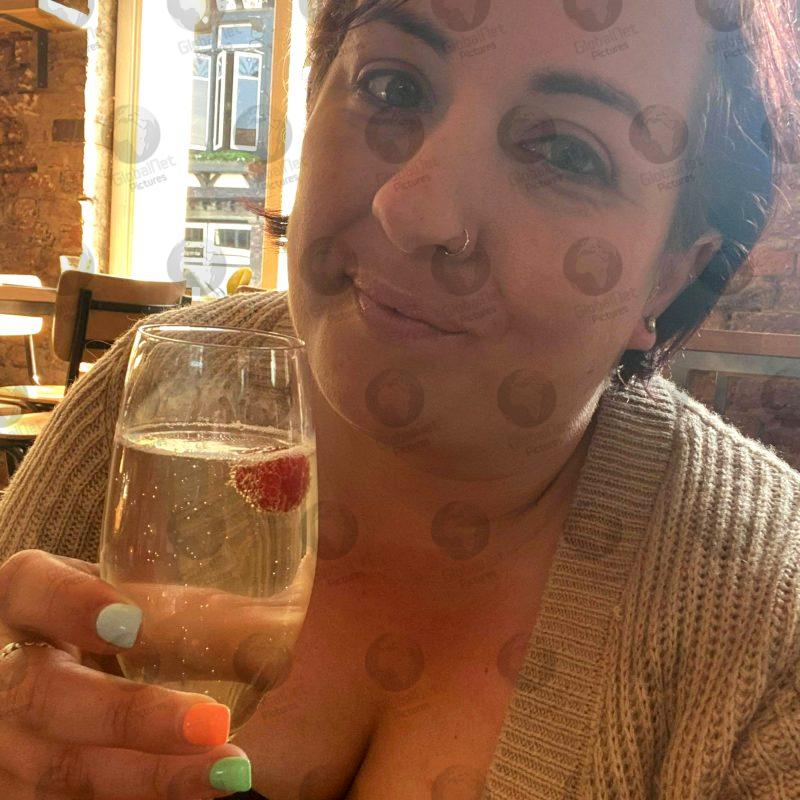 The court was told Bevan raped and performed sex acts on the child with Rafferty and also molested her with the second man, Tony Hutton, of Liverpool Street, St Helens.

Rafferty and Hutton pleaded guilty earlier this month to a number of sexual offences and are due to be sentenced with Bevan on March 25. 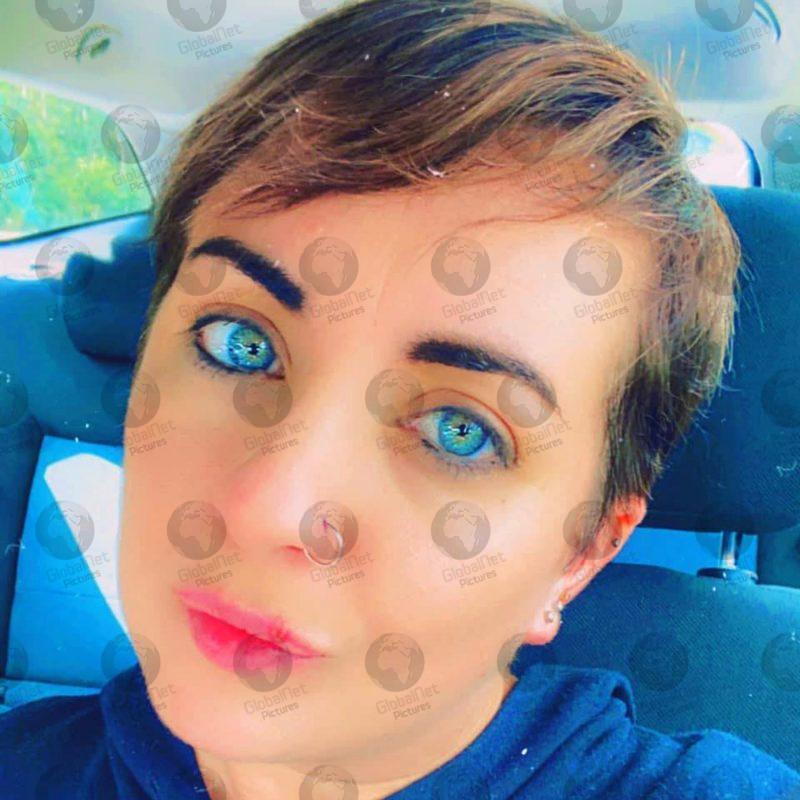 Jonathan Duffy, defending Bevan, said: “Steps are currently in place for her to be seen by a psychiatrist. It’s likely there will be a psychiatric report served in due course.” 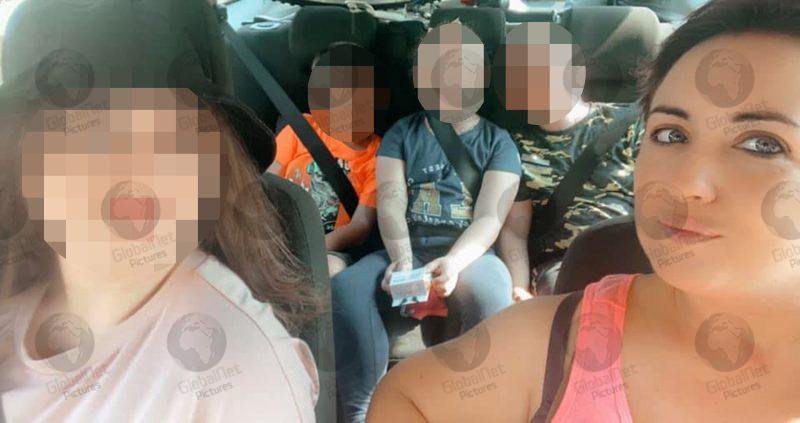 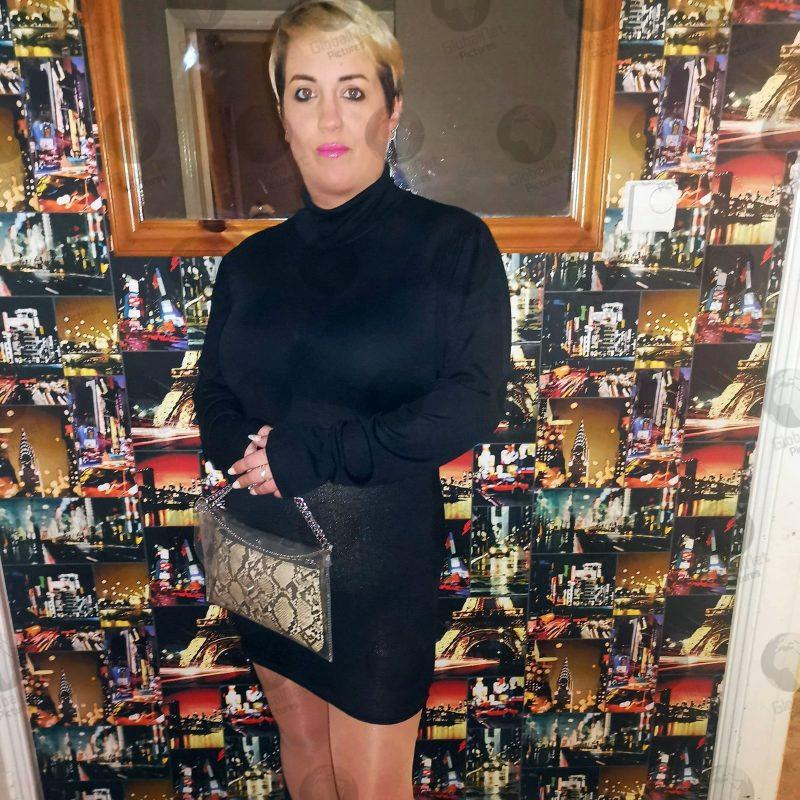 Sarah Everard’s body was found inside a builder’s bag as Met...