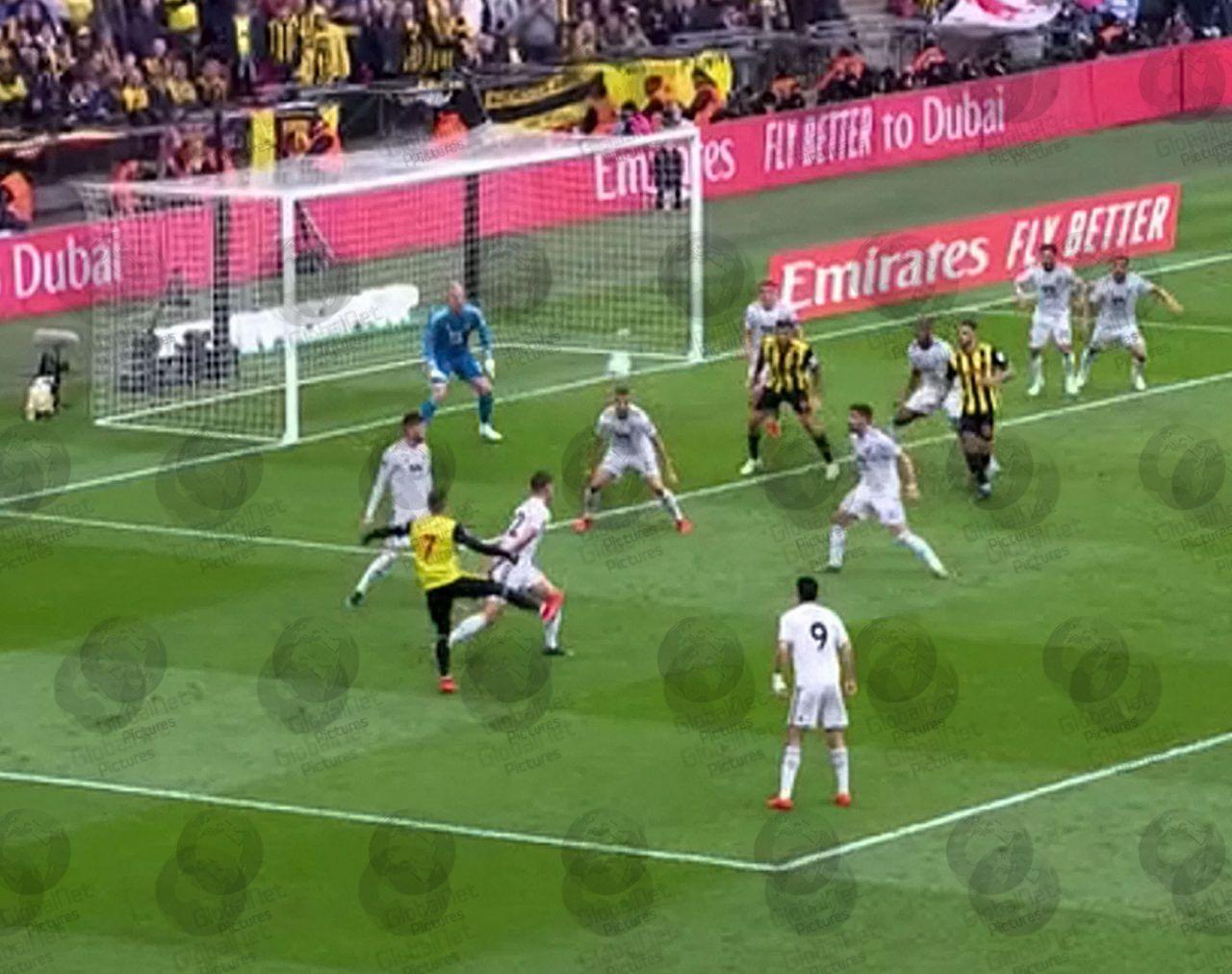 Gerard Deulofeu inspired a sensational comeback after coming on as substitute to help Watford to a dramatic 3-2 win over Wolverhampton Wanderers after extra time in the FA Cup semi-final at Wembley tonight. 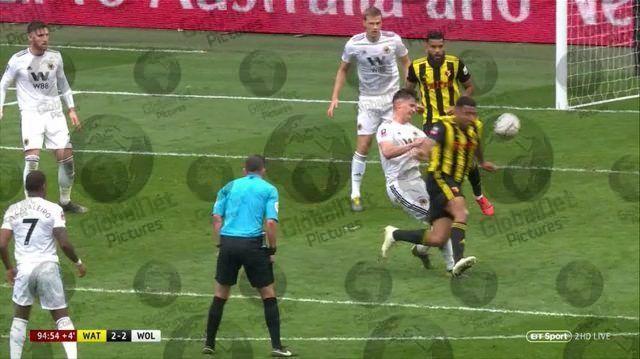 Leander Dendoncker catches the ankle of Watford’s Troy Deaney as he controls the ball in the penalty box and the referee has no doubt it’s a penalty, which Deaney dispatches from the spot to make it 2-2 and take the game into extra time. 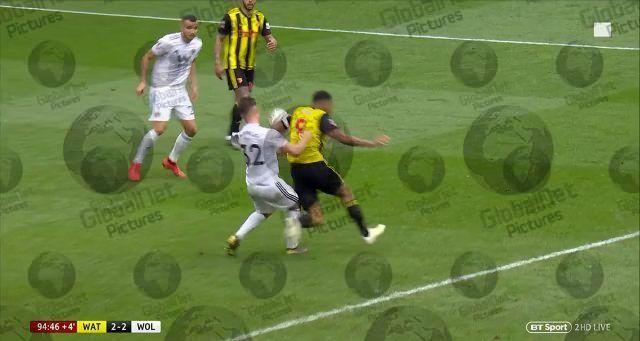 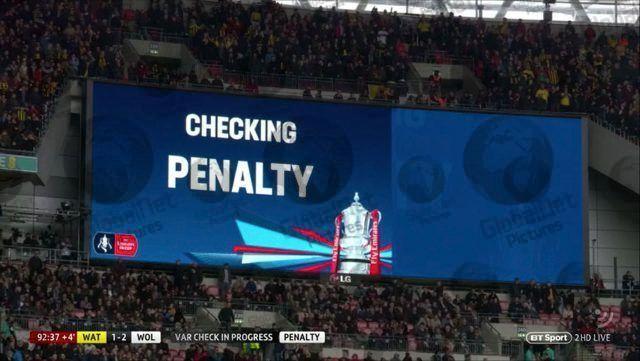 With 11 minutes left, Wolves looked on course for their first FA Cup final since 1960 as they led through Matt Doherty’s header and Raul Jimenez’s superb chest down and volleyed finish.

Cue talented Deulofeu, the maverick who never quite fulfilled his promise at Barcelona, AC Milan Everton. He came to the rescue after being sent on at 2-0 down, producing an audacious Messi-esque curler, chipped and plucked out of the turf with just enough dip to drop in the goal after surging high and curling wickedly around the keeper and under the bar. 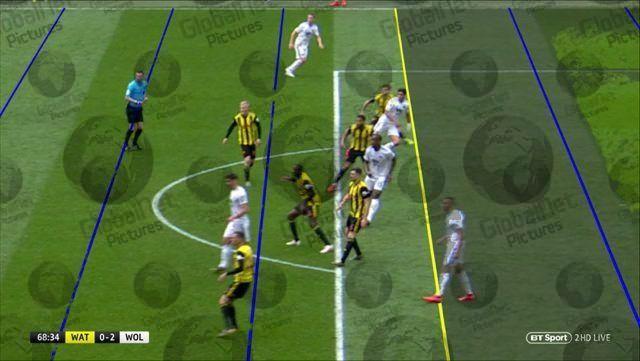 The VAR shows just how tight the decision is as Wolves striker Raul Jimenez (top right in white kit) is just played onside by the Watford player’s yellow left boot and Jimenez’s goal is allowed to stand, making it 2-0 to Wolves

The fantastic goal gave Watford hope and they drew level in injury time as captain Troy Deeney drilled home from the penalty spot after he had been fouled by Leander Dendoncker.

Deulofeu then showed composure and quality to steer a neat finish beyond John Ruddy in the 104th minute to send Watford to their first FA Cup final since 1984 against Manchester City on May 18.