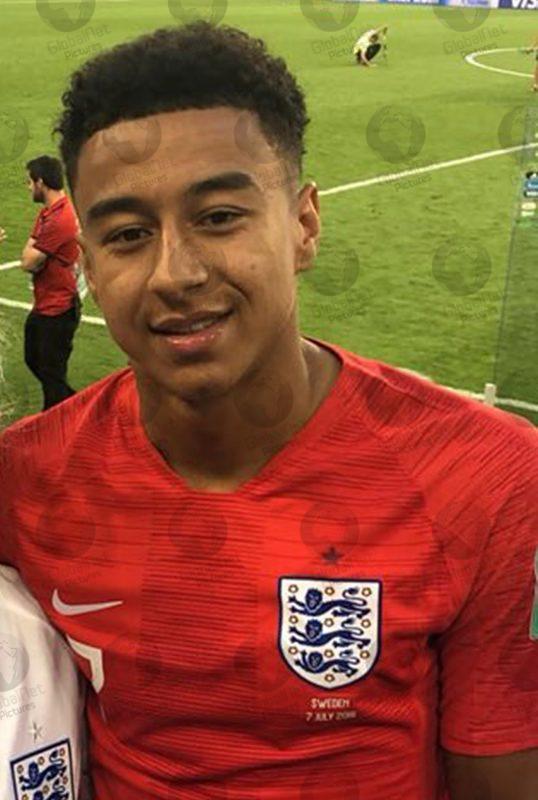 Jesse Lingard has displayed some slick dance moves ahead of West Ham’s clash with Newcastle at St James’ Park as he moonwalked and showed he can bust a move like Michael Jackson to Billie Jean.

There were howls of appreciation from his West Ham and England teammate Declan Rice as he strutted his stuff in the changing room during a break in training in preparation for their 12.30pm Saturday kick-off, which if they win will move the Hammers up to third place and further cement their hopes for Champions League football next season.

Lingard has been on fire since his loan move to West Ham and has been dubbed ‘Lingardinho’ and the new Messi by some West Ham fans, who have been thrilled by his goals, assists and clinical finishing.

With a sign of what he just might be capable of, maybe he was practicing a new goal celebration in case he scores in the match this weekend as he slid around the changing room dancing to Billie Jean, copying Michael Jackson’s trademark moves.

Lingard is clearly enjoying his football and life at West Ham, topping the charts with eight goals and three assists in just nine games since he moved on loan from Old Trafford in early February.

He has also bonded with the West Ham players in the changing room with Declan Rice regularly posting clips of the two of them having a laugh and on the pitch he has linked up prolifically with striker Michael Antonio and now with Jarrod Bowen who has replaced the injured Antonio up front.

Feng Shui appears to be having a marked affect on Jesse’s new found positive approach on and off the pitch and reading the motivational book ‘Good Vibes, Good Life.’

Jesse said: ” [The book is] really good about law of attraction, law of vibration and how the positive energy you put out into the universe, you can get that back.”

In terms of goals and goal involvements, Lingard is streets ahead of everyone in the premier league since his arrival at the London Stadium and is third in the assists rankings. So at present that makes him England’s most lethal finisher.

Lingard also tops the charts at West Ham for sprints and the league for shot conversion (38.1 per cent) and shooting accuracy (80.1 per cent).

Watford come back from the dead to beat Wolves 3-2 in...