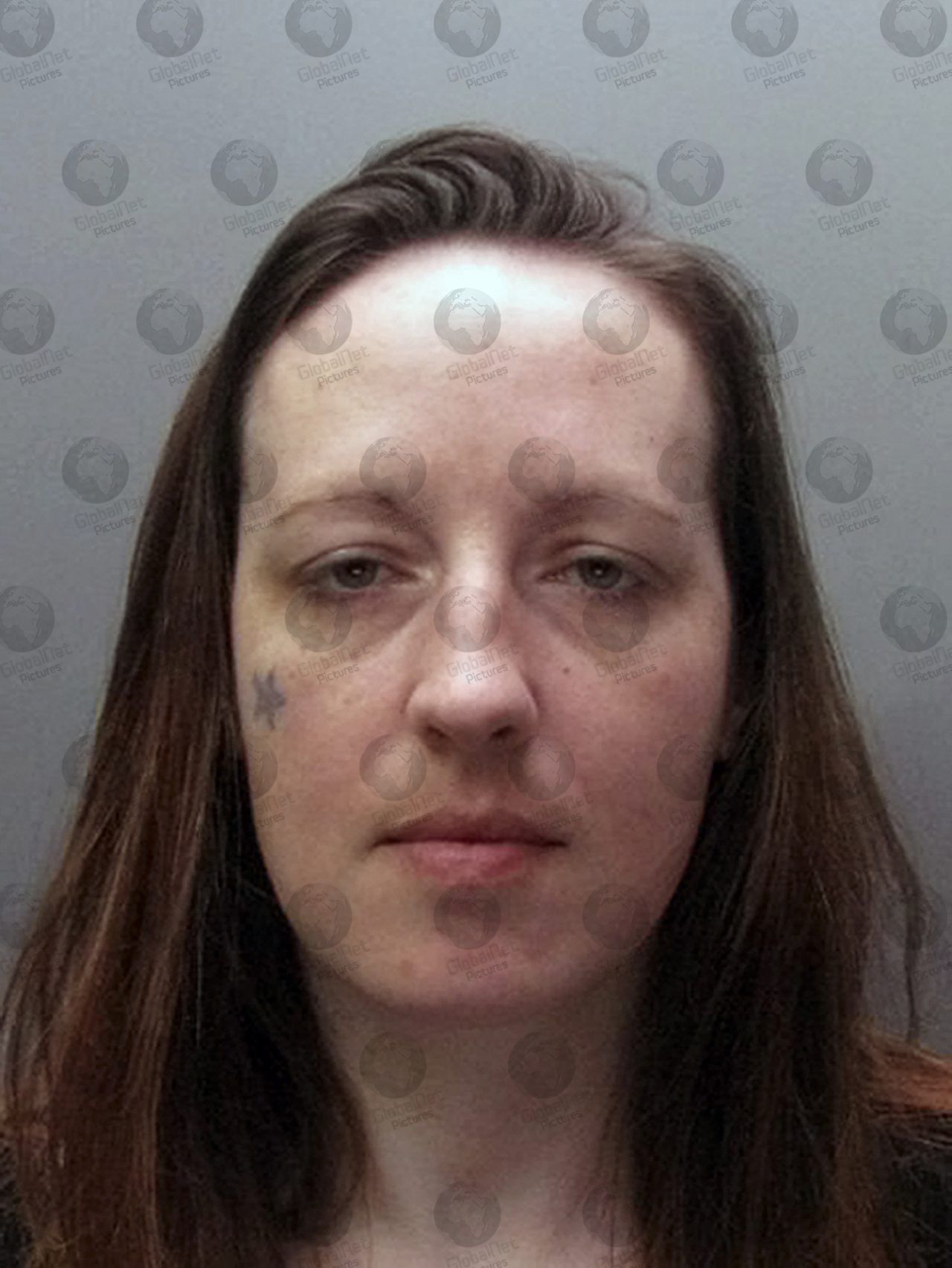 Serial killer Joanna Dennehy was 31, from Bifield, Orton Goldhay, Peterborough, when she was jailed for the rest of her life at the Old Bailey on February 28 2014 for murdering three men whose bodies were found in ditches in Cambridgeshire. 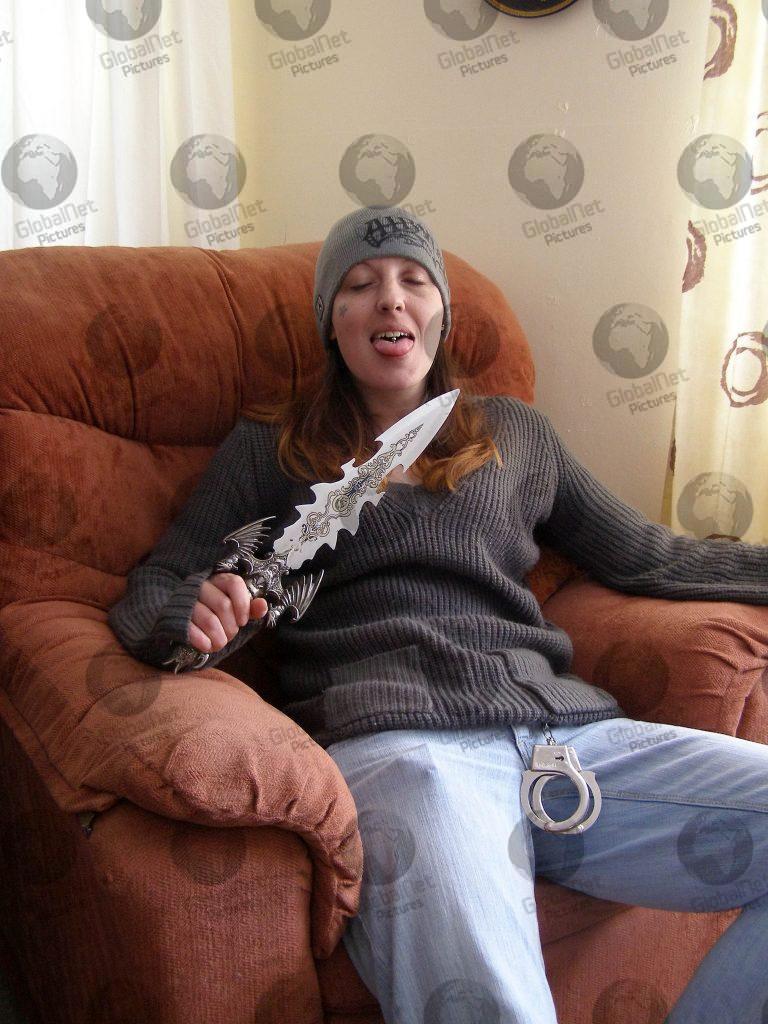 Dennehy enjoyed killing and here she poses for a ‘selfie’ and sticks her tongue out with a huge jagged dagger in her hand, sitting in an armchair while on the run for the murders. 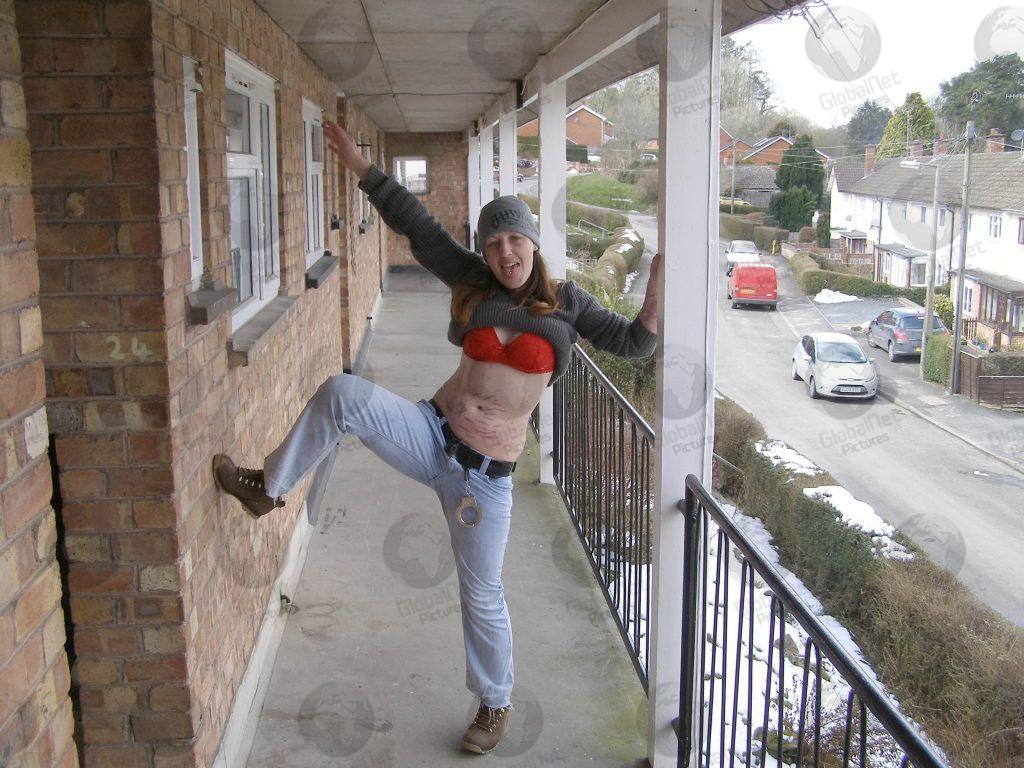 This is one of a set of ‘selfie’ pictures she took while on the run with accomplice Gary Stretch.

She then went on to try and kill another two men. The bodies of Lukasz Slaboszewski, 31, Kevin Lee, 48, and John Chapman, 56, were found in Newborough and Thorney in March and April 2013. All three had been stabbed.

Dennehy also admitted “preventing the lawful and decent burial” of the victims. She also pleaded guilty to attempting to murder Robin Bereza and John Rogers. 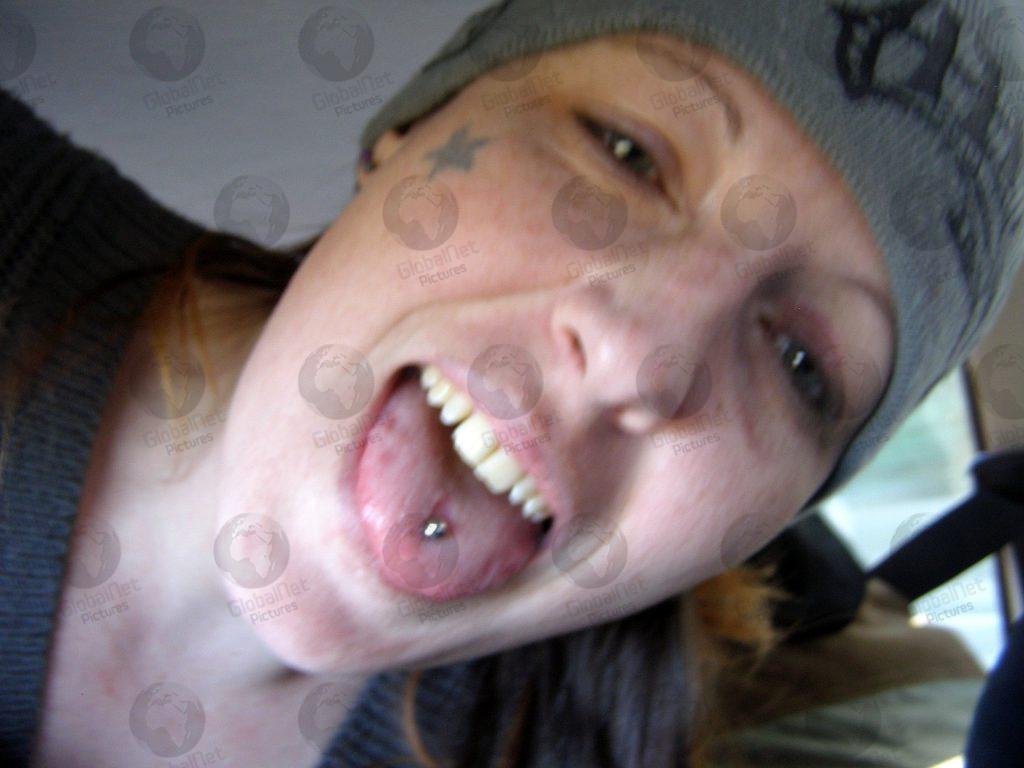 Dennehy in a selfie

The killings became known as the Peterborough ditch murders – a series of serial murders which took place in Cambridgeshire, England, in March 2013. All of the victims were male and died from stab wounds. The bodies of all three men were discovered dumped in ditches outside Peterborough. 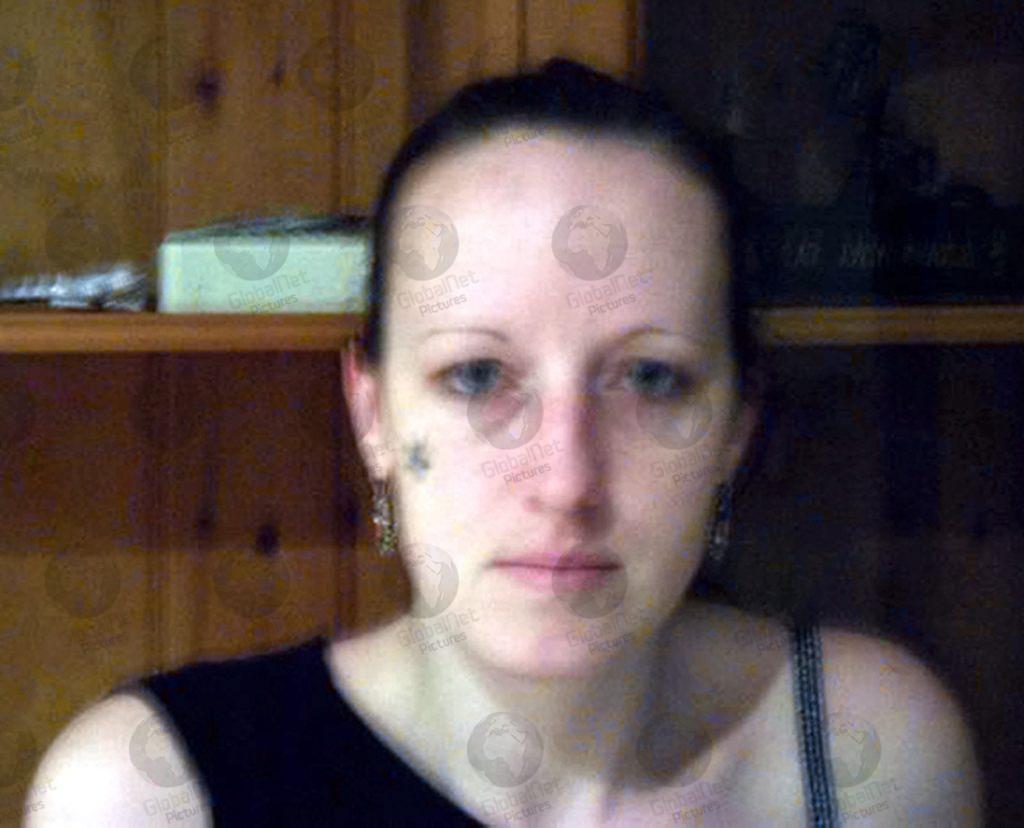 Dennehy specifically targeted men during her killing spree, telling her acquaintance Lloyd that she did not wish to kill a woman and especially not a woman with children. Lloyd stated Dennehy had wanted to kill nine men in total, seeking to be like Bonnie and Clyde.

Dennehy hunted and stabbed men for the purpose of entertainment, telling Stretch, “I want my fun. I need you to get my fun.” She later told a psychiatrist that she had found murder to be “moreish” and that after the first killing she “got a taste for it.” 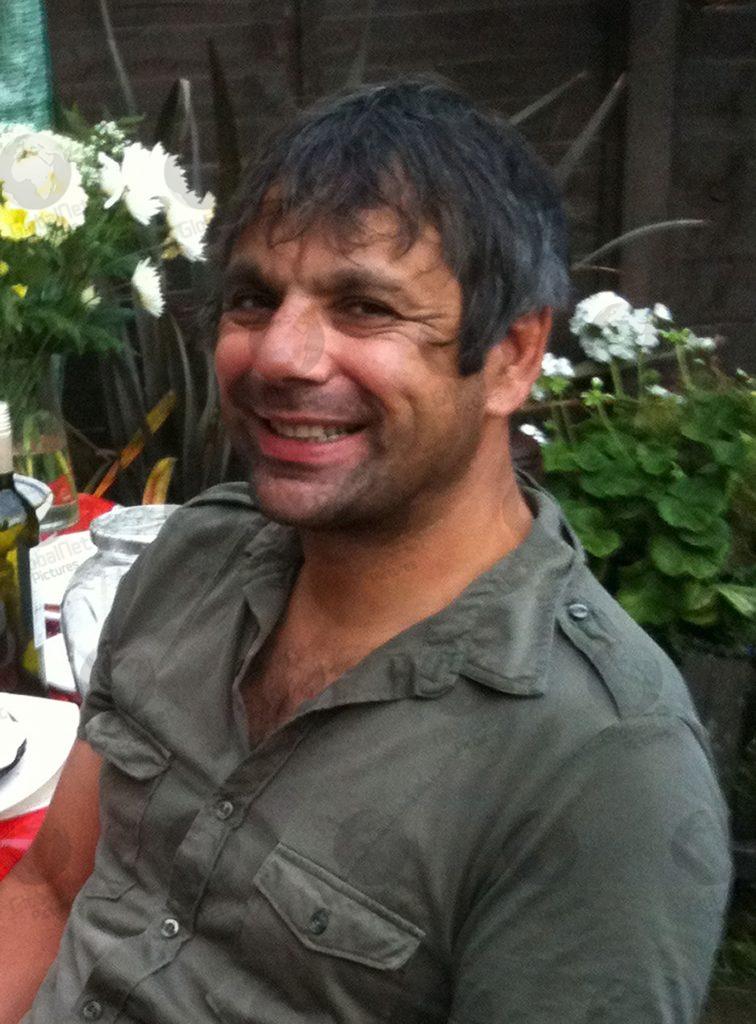 Kevin Lee was a property developer, landlord and lover of Dennehy. He was killed on 29 March 2013, and his body found the next day near Newborough. Dennehy dressed Lee’s body in a black sequined dress before dumping his corpse. 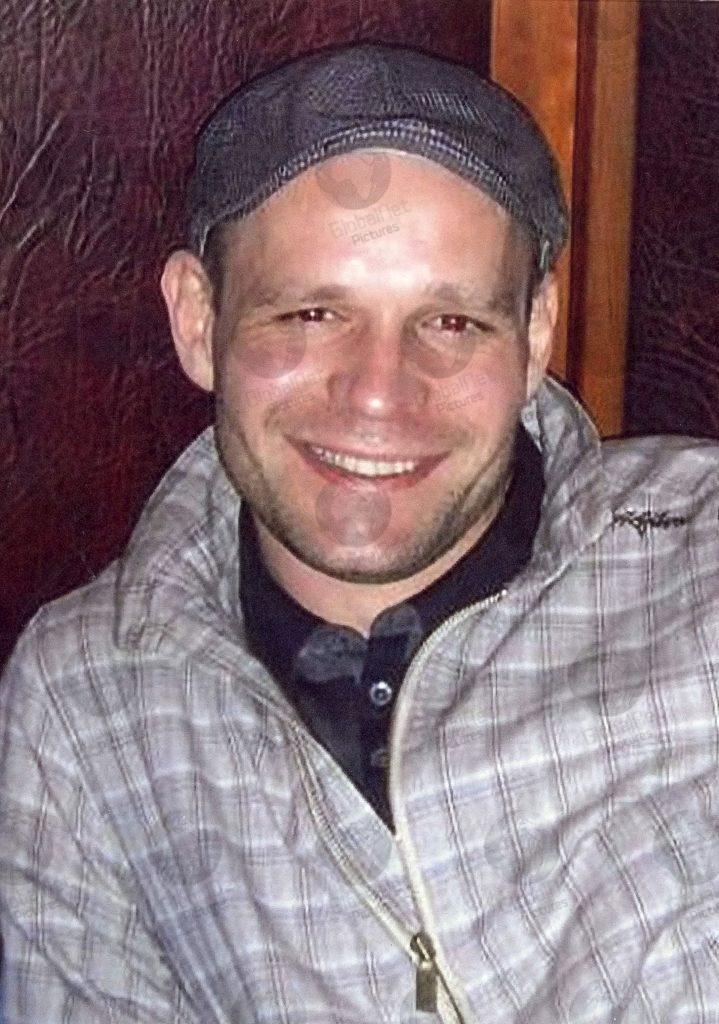 Lukasz Slaboszewski and John Chapman were both housemates of Dennehy. Slaboszewski, a Polish national, was killed on 19 March, and Chapman on 29 March. They were both found on 3 April near Thorney with stab wounds. 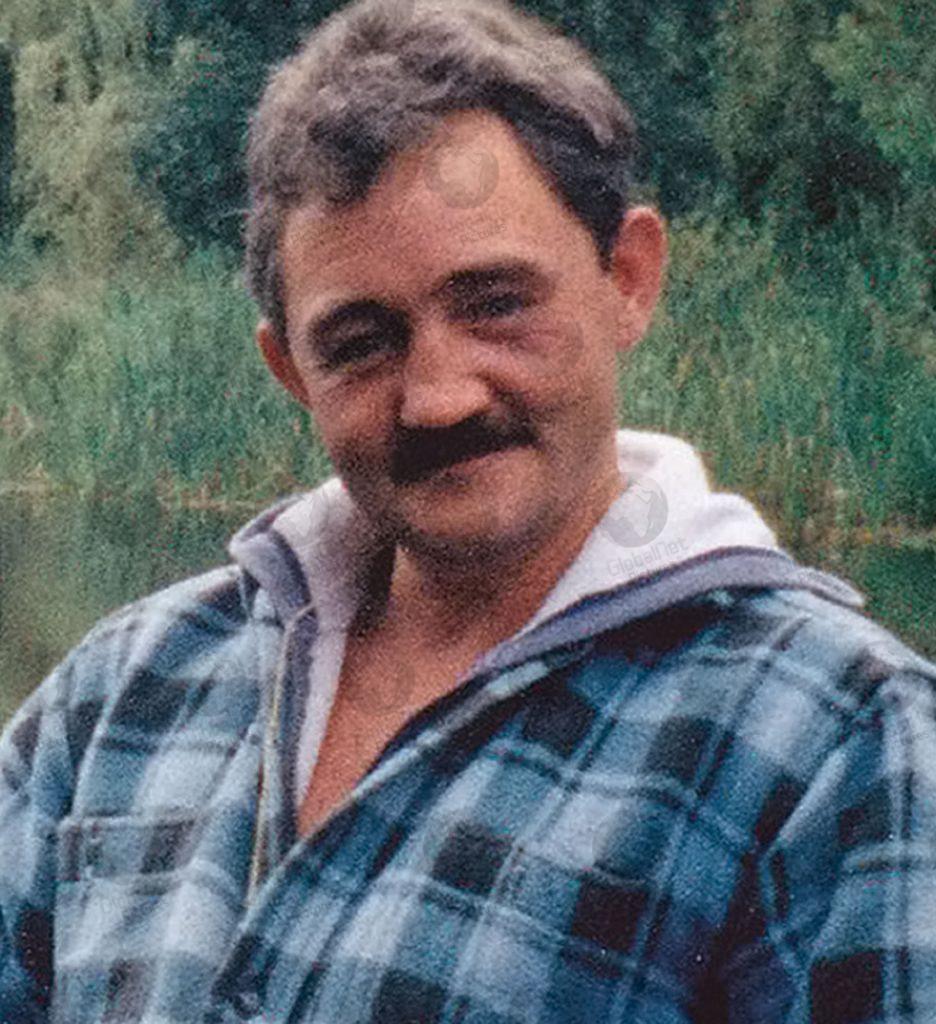 After the killings, Dennehy and Richards drove to Hereford where she stabbed two men, both of whom survived. 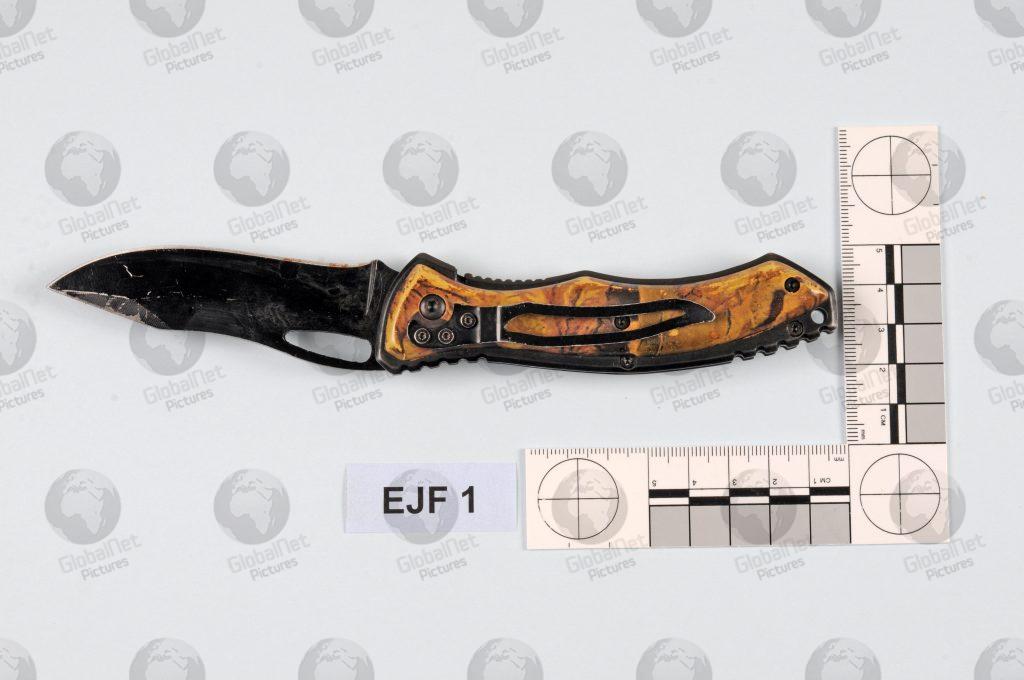 The knife Dennehy used on her victims 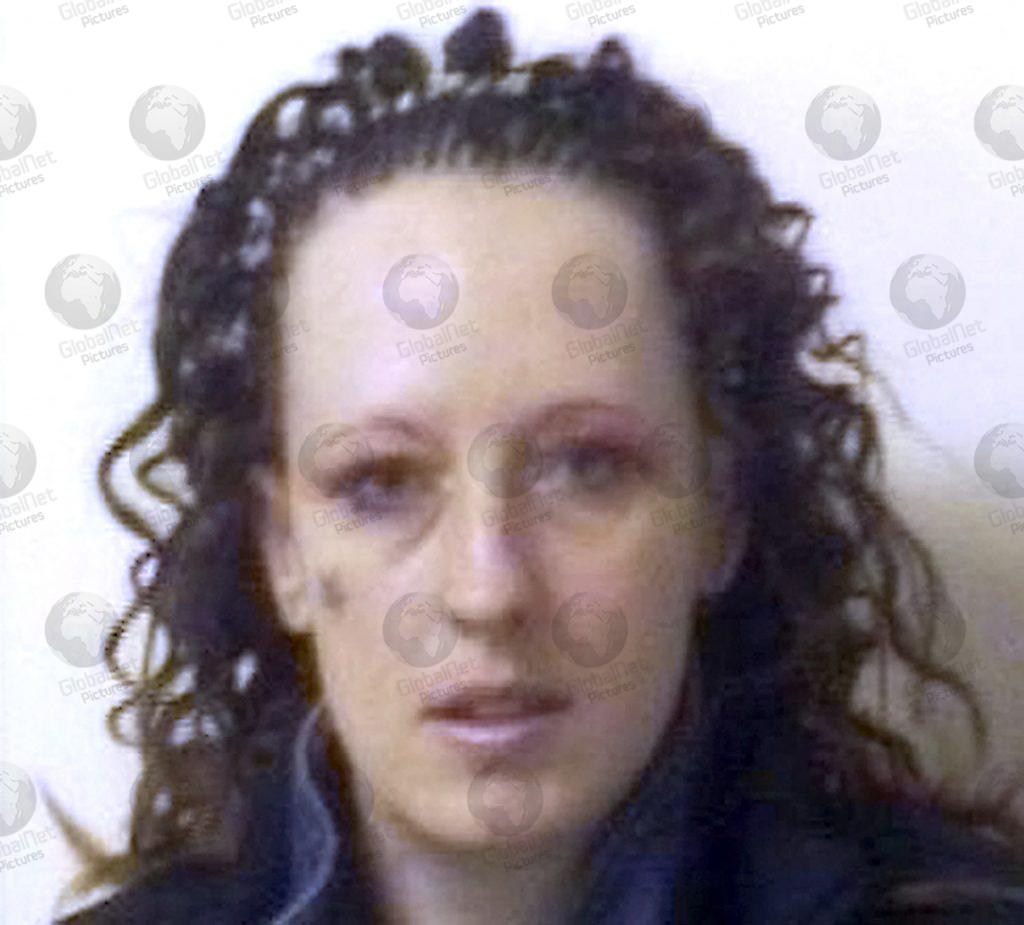 Her sister Maria was unsurprised by the guilty plea and said, “I think she did that to control the situation. She likes people to know she’s the boss.” 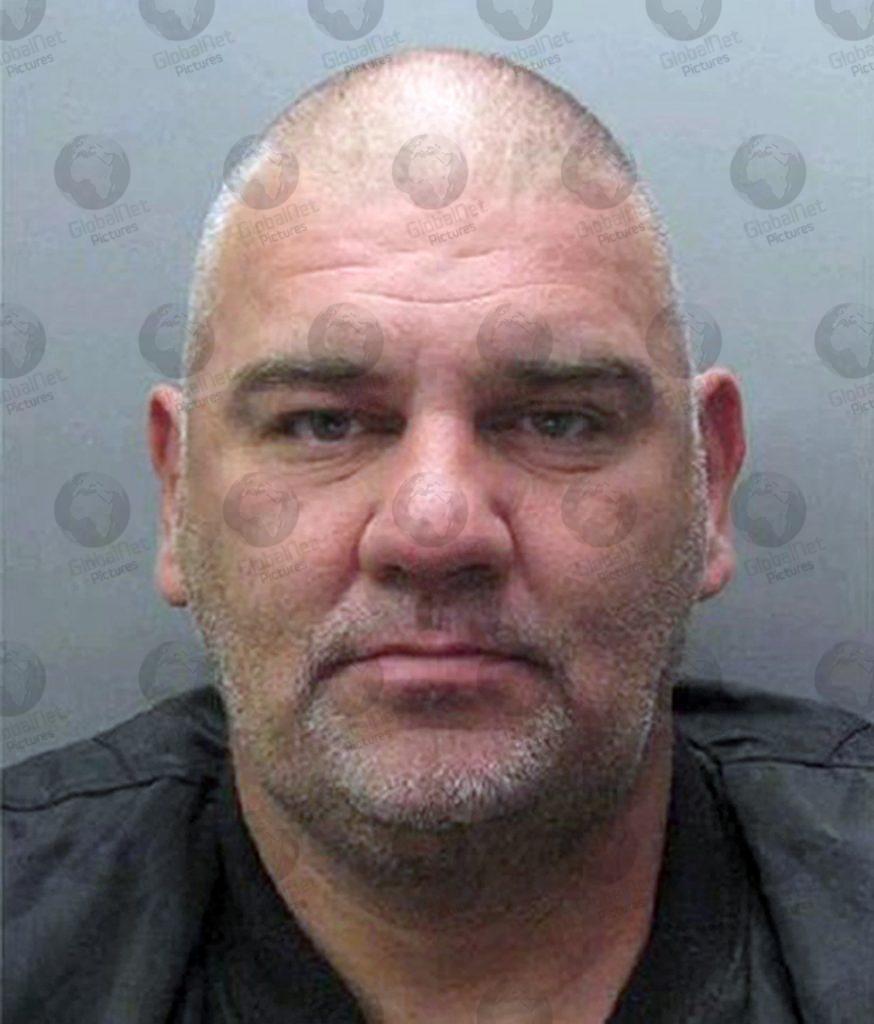 On 28 February 2014, at the Old Bailey, Dennehy was sentenced to life imprisonment. The trial judge, Mr Justice Spencer, recommended that she should never be released due to the premeditation of each murder. Spencer said further that Dennehy was sadomasochistic, and lacked the normal range of human emotions. Dennehy is believed to be one of just three women in the United Kingdom to be given life imprisonment without parole, after Myra Hindley and Rosemary West.

Richards was also sentenced at the Old Bailey alongside Dennehy to life imprisonment with a recommended minimum term of 19 years. Layton was sentenced to a total of 14 years, and Robert Moore, 55, who admitted to assisting an offender, received a three-year prison sentence.

After the trial it emerged that the Probation Service was supervising Dennehy at the time of the murders as she had been convicted of assault and owning a dangerous dog. It was subsequently concluded that the staff dealing with her were insufficiently experienced.

While Dennehy was on remand before the trial, prison staff found an escape plot in her diary. This involved killing or seriously injuring a prison guard, cutting off one of the guard’s fingers and using the amputated finger to fool the biometric system in the prison.

Dennehy was placed in solitary confinement from September 2013 (before the court proceedings) to September 2015 (after the proceedings) because of the above plot. She claims isolation left her ‘tearful and upset’ and led to self harm.

The High Court rejected Dennehy’s claim that her human rights had been violated. Government lawyers argued isolation was necessary due to the nature of Dennehy’s offences and the risk she could pose to the public if she were to escape.

Mr Justice Singh found solitary confinement was “in accordance with law (…) at all material times it has been necessary and proportionate”.

At the time of publication Joanna Dennehy is currently incarcerated in Bronzefield Prison, Surrey.