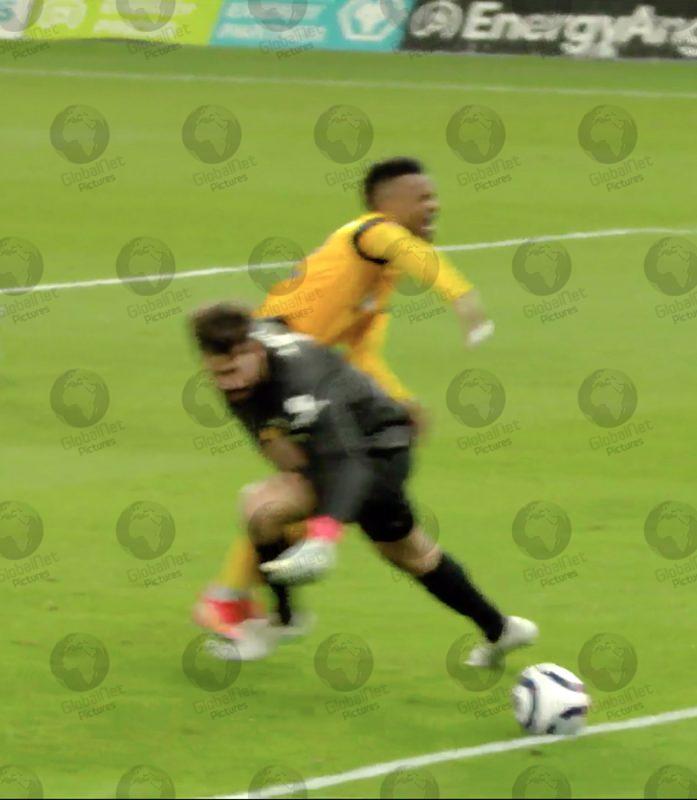 Liverpool keeper Allison fumbled the ball and then completely took out Wolves’ Nelson Semedo for a nailed on pen in the opening minutes in the live game on Sky tonight.

Even former Liverpool player Jamie Carragher admitted it was a penalty but the referee and VAR saw nothing wrong with the challenge at all. 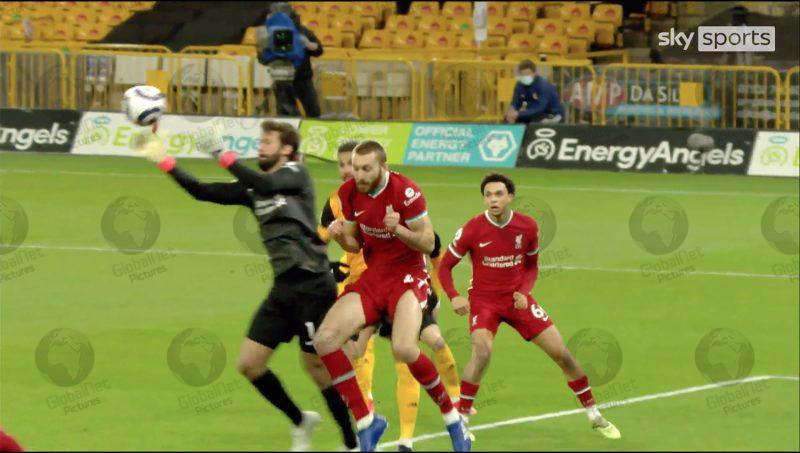 The Reds then took the lead through former Wolves forward Diogo Jota on the stroke of half-time before Wolves were denied another strong penalty shout later on in the game and Liverpool won 1-0.
Follow us on Facebook, Instagram, Twitter and Linkedin
#SkySportsPL #SkyFootball #BBCMOTD #Carra23 #5liveSport #Liverpool #Wolves #robbed #nojustice #NelsonSemedo