Manchester United captain Harry Maguire has been given a suspended sentence of 21 months and 10 days in prison after was found guilty along with his brother Joe of repeated bodily harm, attempted bribery, violence against public employees and insult after his arrest on Mykonos.

The England defender, 27, said after Tuesday’s verdict at a trial on the Greek island of Syros. that he had instructed his legal team “with immediate effect to inform the courts we will be appealing”. 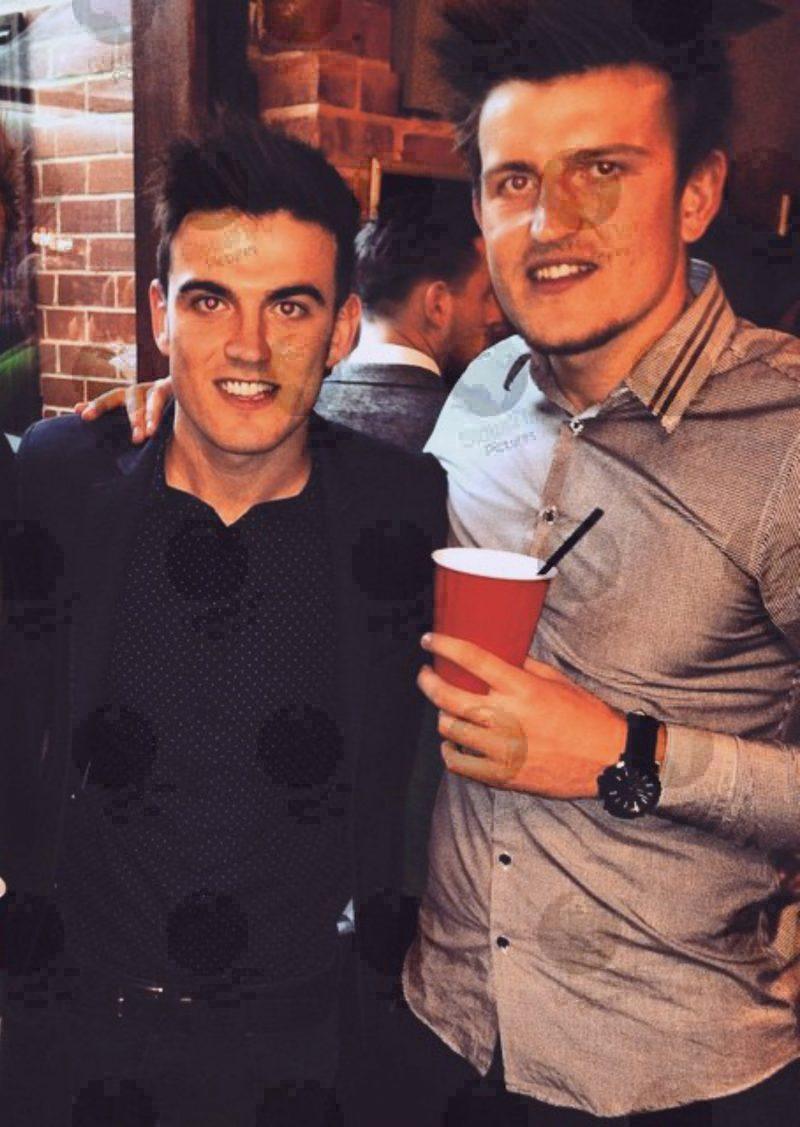 “I remain strong and confident regarding our innocence in this matter – if anything myself, family and friends are the victims,” he added.

The sentence is suspended for three years because it is a first offence and the charges were misdemeanours.

The Football Association is believed to be reviewing whether Maguire should still be included in the England squad for September’s Uefa Nations League matches against Iceland and Denmark. The squad had been announced earlier on Tuesday. 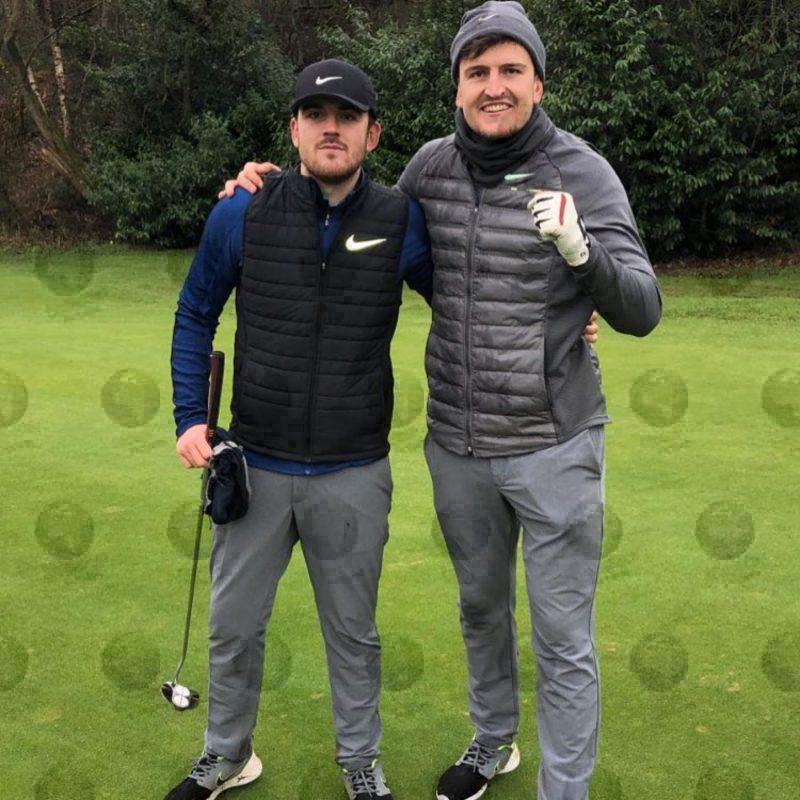 Joe and Harry Maguire on the golf course

Maguire was arrested last Thursday along with brother Joe, 28, and friend Christopher Sharman, 29, after an altercation with police. 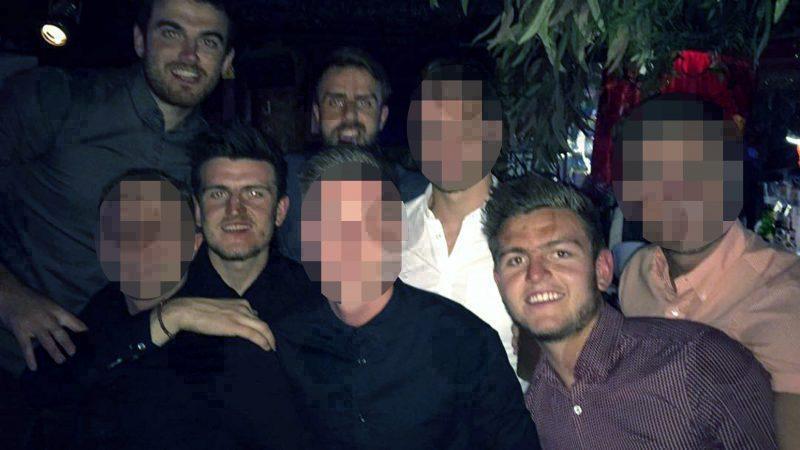 His brother Joe Maguire was found guilty of attempted bribery, repeated bodily harm and violence against public employees. Sharman was convicted repeated bodily harm, insult and violence against public employees. They were both sentenced to 13 months in prison which was suspended for three years. All three denied all the charges. 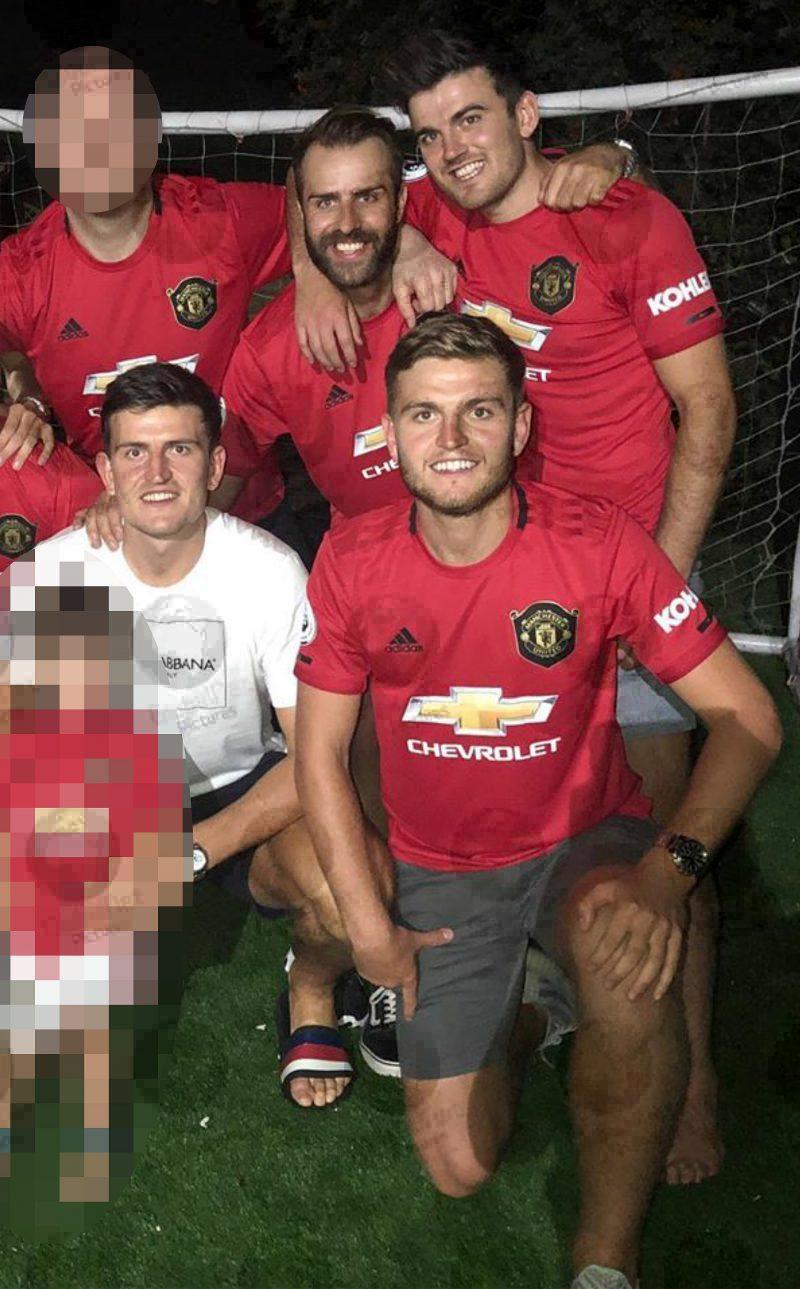 Man Utd captain Harry Maguire (left) and his brothers Laurence (right) and Joe (top right), who has his arm around their friend Christopher Sharman (top left)

Harry Maguire did not attend the trial, but his father Alan did.

Man Utd released a statement following the verdict which said: “Harry Maguire pleaded not guilty to all of the misdemeanour charges made against him and he continues to strongly assert his innocence.

“It should be noted that the prosecution confirmed the charges and provided their evidence late on the day before the trial, giving the defence team minimal time to digest them and prepare. A request for the case to be adjourned was subsequently denied. 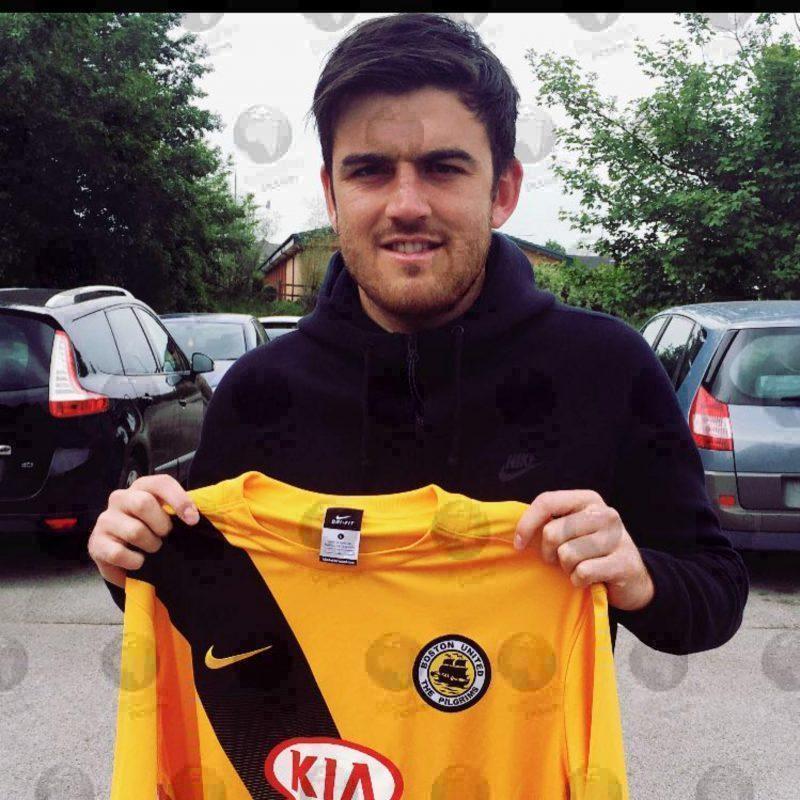 “On this basis, along with the substantial body of evidence refuting the charges, Harry Maguire’s legal team will now appeal the verdict, to allow a full and fair hearing at a later date.”

Maguire himself added: “I remain strong + confident regarding our innocence in this matter – if anything myself, family + friends are the victims.” #MUFC

“Following the hearing, I have instructed my legal team with immediate effect to inform the courts we will be appealing.

Ioannis Paradissis, a lawyer for two of the police officers who were subject of the charges, told MailOnline Maguire’s defence story was ‘a pack of lies.’

“I’ve never heard such rubbish. This was a shameful attempt to cover up their disgusting behaviour and an insult to Albanians and the Greek police. He should hang his head in shame and return to Greece to apologise.”

Yasmin Chkaifi, 43, named as the woman killed and her ex-Leon McCaskre, 41, as the knifeman run over in Maida Vale by vigilante trying...