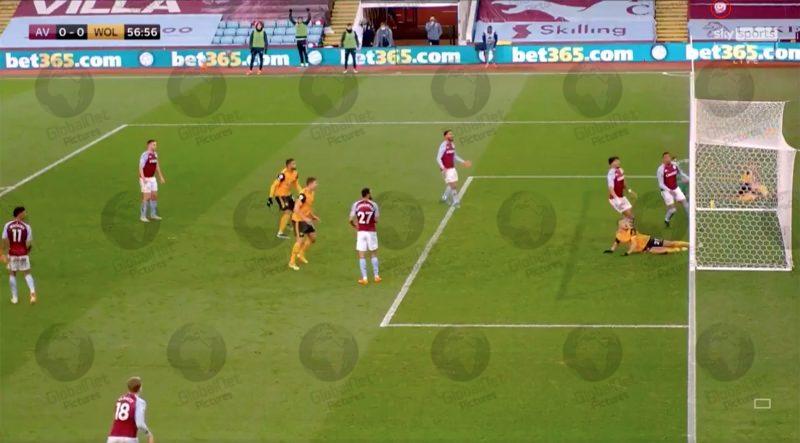 Surely it was harder for Romain Saiss to miss than to score here tonight as he sends the ball over the bar from a yard out with an open goal?

Somehow it’s a Saiss-mic cock-up as launches the ball into orbit instead of burying it for Wolves tonight against Aston Villa, during the premier league game on Sky Sports. 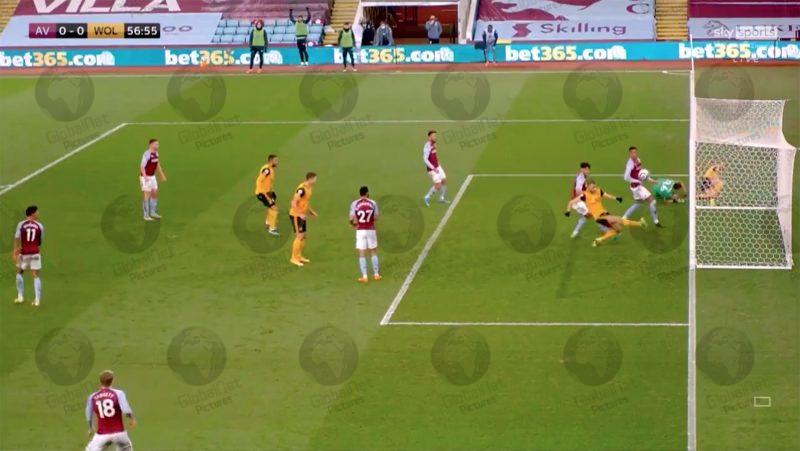 It's a simply unbelievable miss from Romain Saiss who misses an open goal from point-blank range! 😲

Did Jose Mourinho leave Spurs because they decided to join the European Super League?