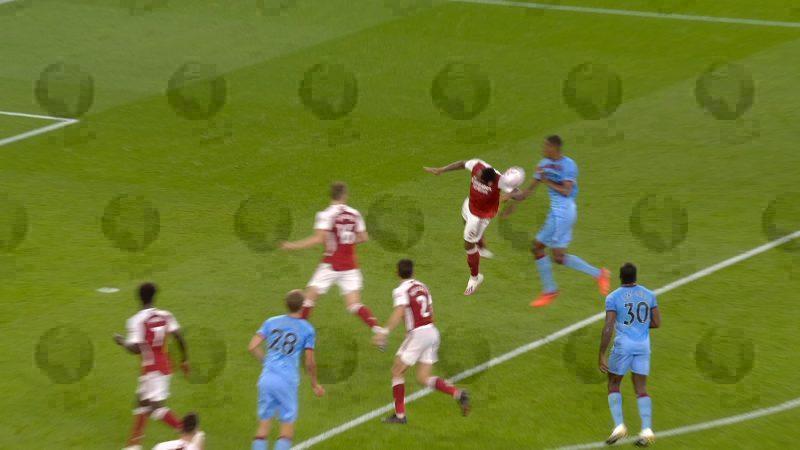 Arsenal’s Gabriel attempts to head the ball in the penalty box and it hits his arm on the shirt sleeve below the shoulder, but West ham were not awarded a penalty yesterday after it went to VAR in the match which Arsenal ended up winning 2-1 yesterday at the Emirates Stadium.

The new handball rule states that it is not handball if it hits the shoulder and that the shoulder now goes to the end of the shirt sleeve or bottom of the armpit. 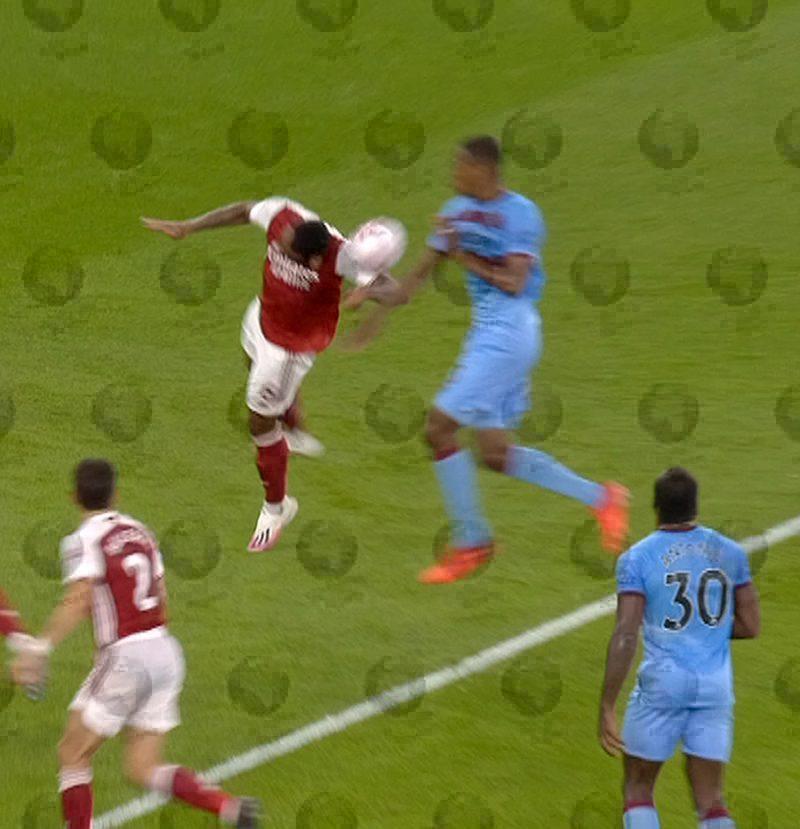 In this case, although it hits the shirt sleeve, West Ham will feel cheated out of what would have previously been a penalty and what could have earned them an away point to reward them for their effort in the game. 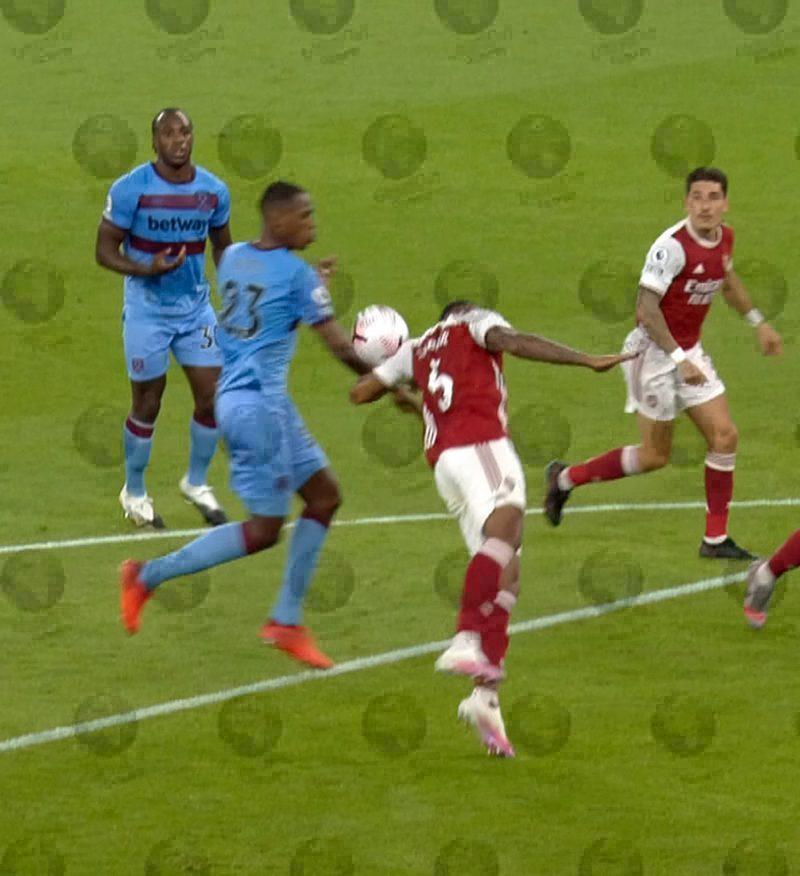 Shorts have got longer over the years and it appears shirt sleeves might just start getting longer too to make this new rule even more bizarre.

Kyle Walker lucky to not see red for shoving his head...

No room for manoeuvre with new handball rule